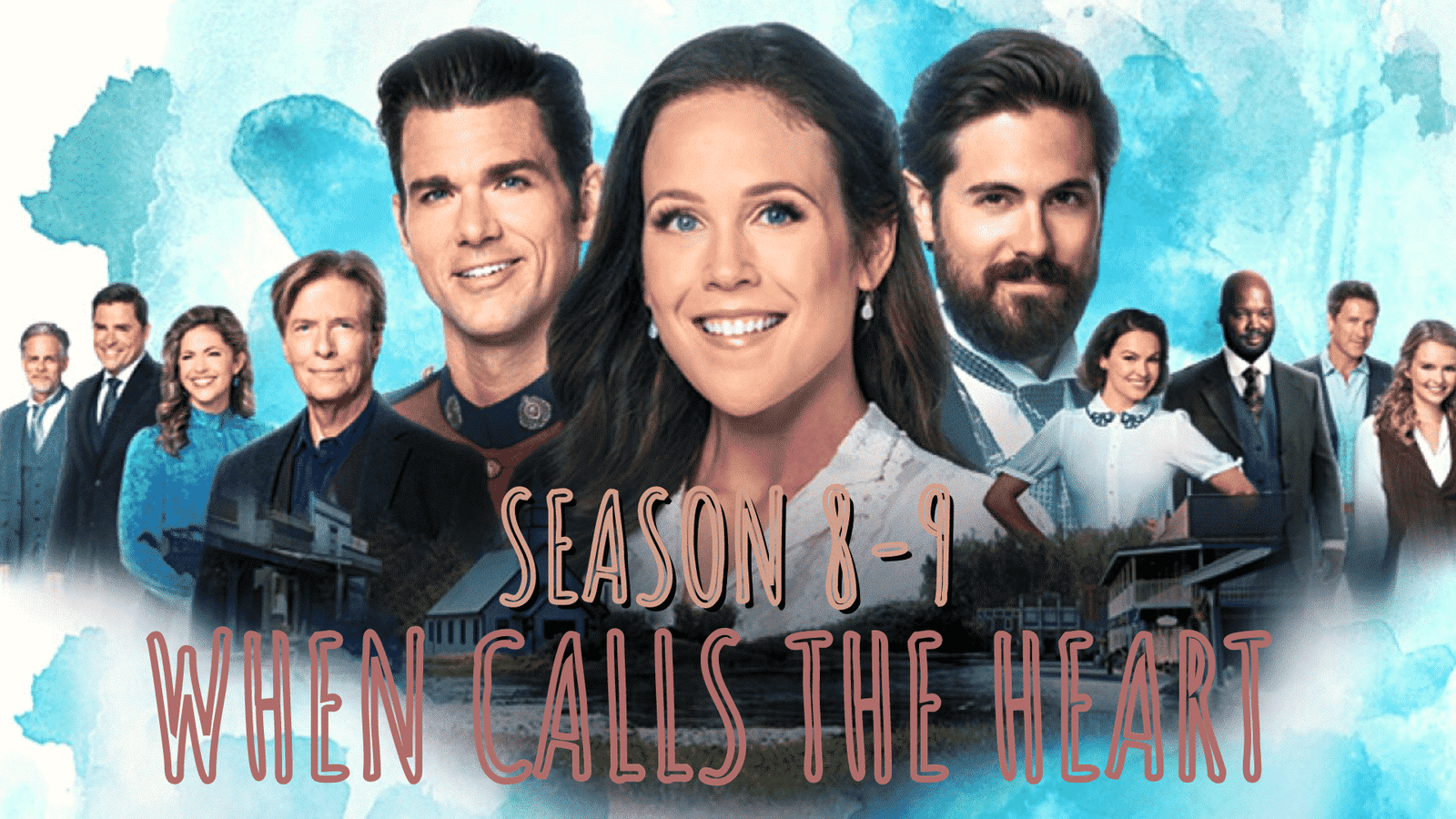 When Calls The Heart poster.

Back in 2014, Hallmark Channel was not aware of the fact that it was about to release a new TV show that will break rating records for almost a decade. As we conclude Season 8  and gradually move to Season 9, When Calls The Heart cast continues to attract millions of viewers worldwide with a massive fanbase called “Hearties.”

The filming of Season 9 has already begun. After Season 8 managed to have the most-watched finale episode of the series ever, people are eyeing When Calls The Heart cast eagerly to welcome what more they can offer. In this article, we listed everything that needs to be known about the When Calls The Heart Cast before the Season 9 premiers. If you want to know more about the talented cast of this  TV legend, keep on reading. 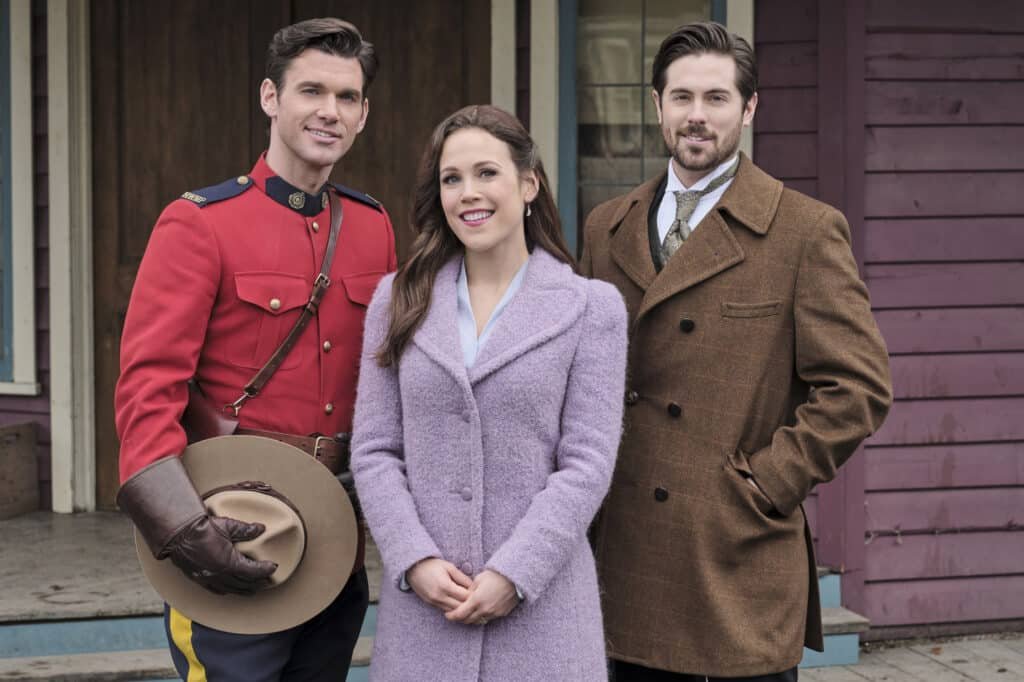 When Calls The Heart Cast 2021 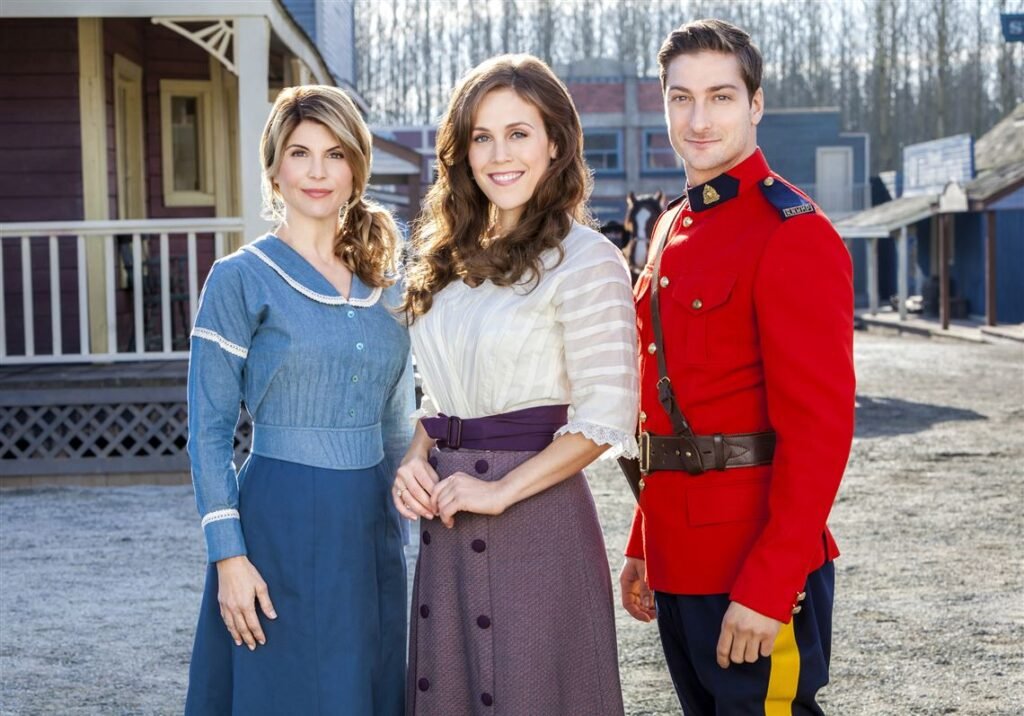 When Calls The Heart Cast has a pretty crowded crew.

Played by Erin Krakow, Elizabeth Thatcher Thornton is a wealthy teacher who is new in town. She falls in love with the local Mountie, Jack Thornton, gets married to him, and has his child. Yet, Thornton dies, leaving her as a single mother. A few years later, she opens herself to love once again, with more than one possible love interest.

Krakow is not only the leading actress of the When Calls The Heart Cast but also one of the executive producers of the show. Besides, she is a regular on Hallmark Channel with her presence in movies such as Sense, Sensibility & Snowmen; A Summer Romance, and the upcoming It Was Always You. 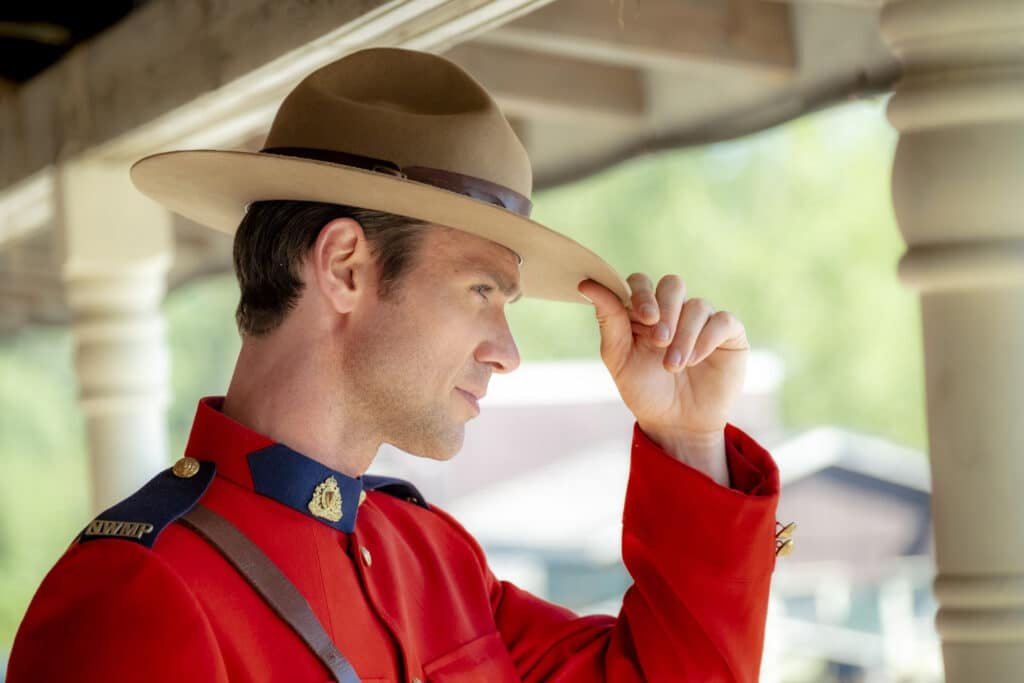 Played by Kevin McGarry, Nathan Grant can be considered as somewhat of a replacement for Jack Thornton in When Calls The Heart Cast. He is the new Mountie of the Hope Valley and a responsible uncle for his orphaned niece Allie. Besides, he falls for Elizabeth, just as his predecessor Thornton.

Similar to Krakow, McGarry also is a regular for Hallmark Channel as he frequently takes part in the channel’s movies such as Christmas Scavenger Hunt and Winter Love Story. He is also one of the actors of the beloved Heartland TV series. 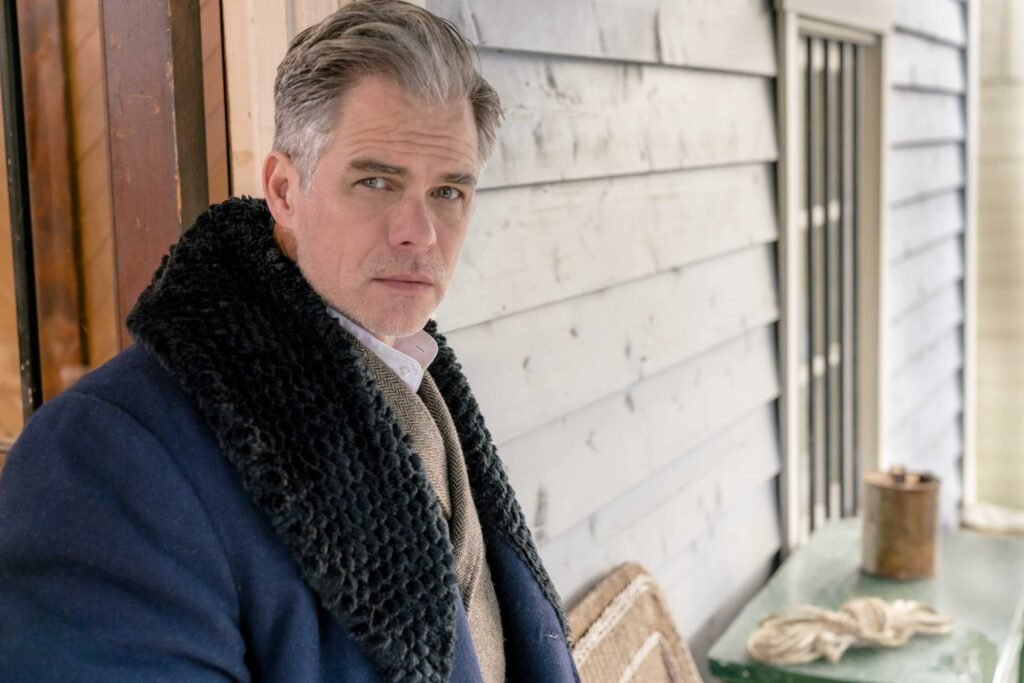 Played by  Martin Cummins, Henry Gowen is a quite grey character.

Played by  Martin Cummins, Henry Gowen is a quite grey character with many questionable traits. Yet, he is also too charismatic for any fans to hate. He is the stingy character of the When Calls The Heart Cast, who is in love with his money more than anything.

Cummins is not only attracting audiences in his part in When Calls The Heart Cast, but also is on Riverdale as the sheriff Tom Keller. He also plays in Away on Netflix. 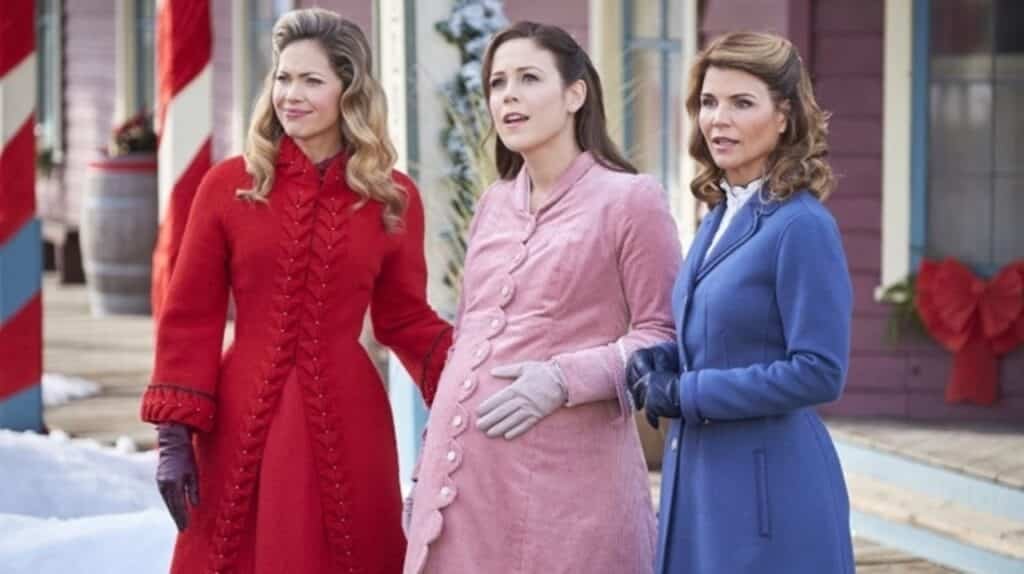 Season 9 of the series is on the way.

When Calls The Heart Season 9 Cast

For the Season 9 of the When Calls The Heart cast, we can expect almost all of our regulars to be present. This means that we will see more of Erin Krakow, Kevin McGarry, Martin Cummins, and Pascale Hutton. 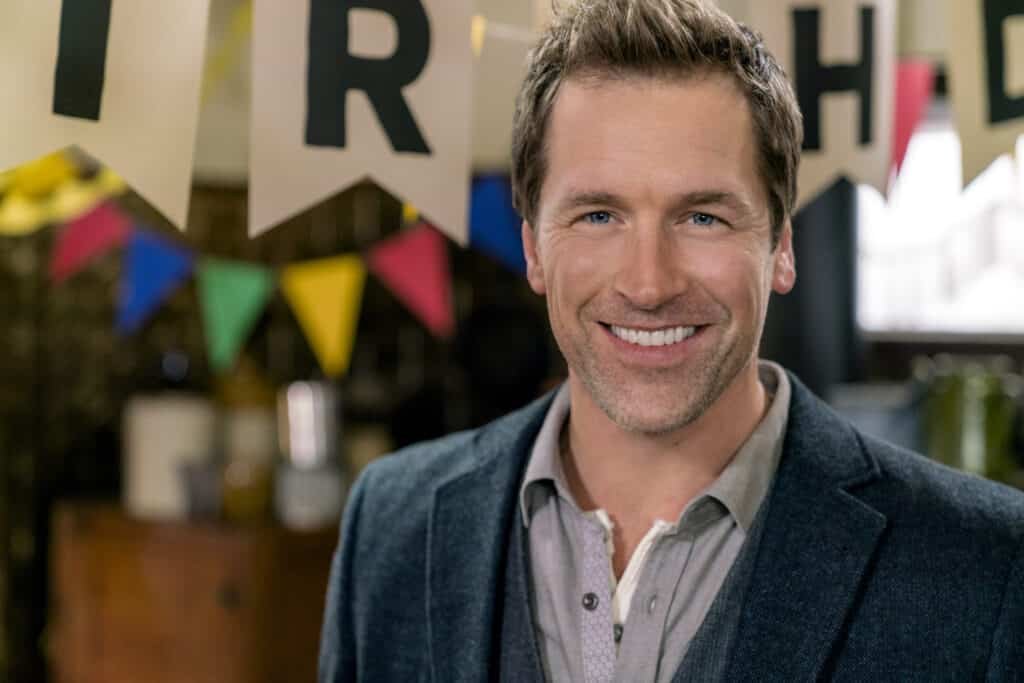 Carson’s destiny is still yet to be known.

Is Carson leaving When Calls The Heart

Well, the answer is complicated. Receiving an offer for a fellowship at Johns Hopkins University in Baltimore, Md. which is his dream, Carson is forced to choose between following his ambitions and being with his love interest,  Dr. Faith Carter, Andrea Brooks. After many back and forths, he decides to accept the offer, which suggests that he may be removed from the When Calls The Heart cast.

However, the only reason he takes this decision is the fact that Brooks accepts to move with him, which she backtracks and yet, fails to inform him on it. Thus, we are not sure what will Carson’s response after learning Brooks’ change of mind. Still, we hope that the two can be together for Season 9 of the series as well since the When Calls The Heart cast is not ready to lose Carson yet. 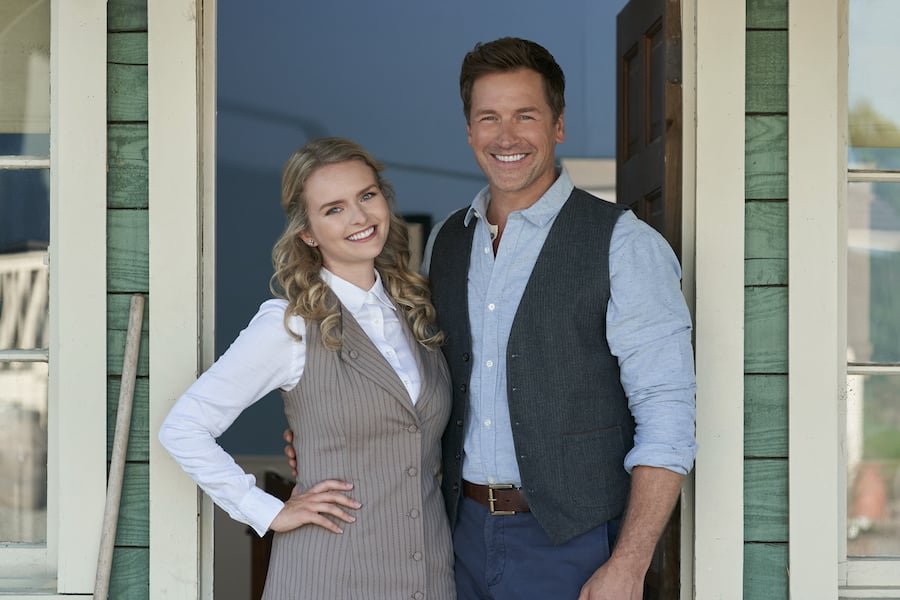 Is Paul Greene leaving When Calls The Heart

Depending on his character, Carson’s faith, Greene’s path on the When Calls The Heart cast will also be determined. 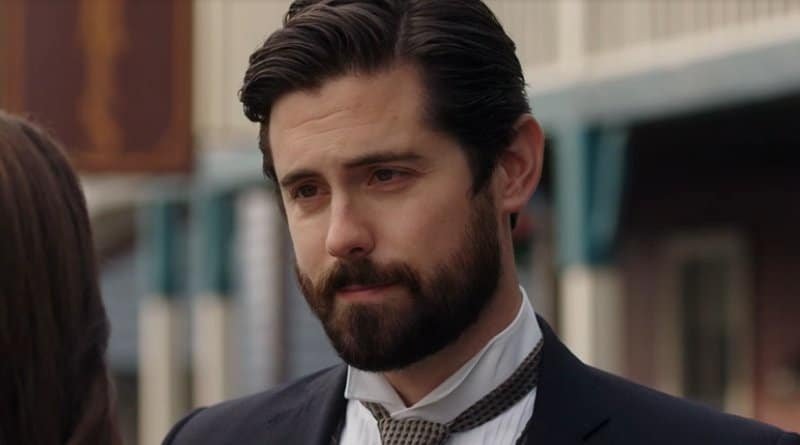 Lucas is portrayed by Chris McNally.

Lucas When Calls The Heart