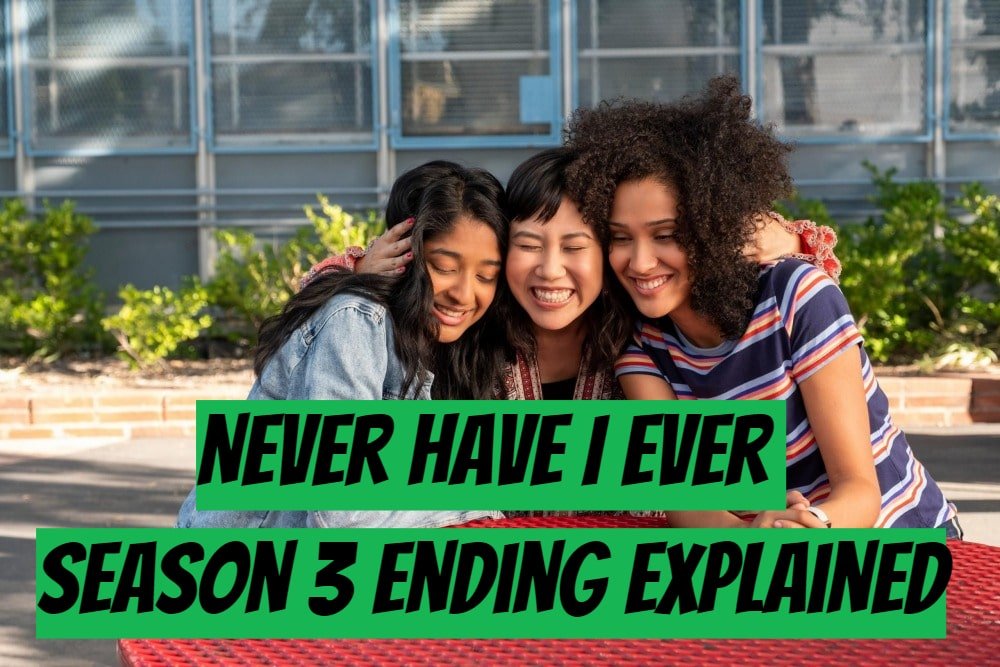 Never Have I Ever Season 3 Ending Explained (August 12)

Devi Vishwakumar, an overachieving high school student, is back in the Netflix series (Maitreyi Ramakrishnan). After her father passed away, Devi spent her first year as a social outcast. The first two seasons of Never Have I Ever were centered on her struggle to live up to her strict mother’s standards while also trying to rise to some social standing during her second year.

Never Have I Ever accomplished the feat of mixing over-the-top antics with sincere emotion and truly captured the big sentiments of being a teenager thanks to a delightful, varied ensemble that rounds out Devi.

There is some of that in this new season, but the writers seem keen to move everything along quickly so that everyone will be ready for season 4 and senior year. As a result, much of the show’s uniqueness is lost in a rush to the finish line.

Is Never Have I Ever based on a true story?

Never Have I Ever is a coming-of-age comedy-drama television series in the United States that was produced by Mindy Kaling and Lang Fisher and starred Maitreyi Ramakrishnan. Even though the comedy is partially based on Kaling’s experiences as a youngster in the Boston region, the program is set in the San Fernando Valley.

Teenager Devi is a first-generation Indian-American. This heroine struggled with her identity and her connection with her mother, in addition to dealing with the difficulties of being an extraordinarily clever and competitive student. Of course, there were some difficulties with boys as well.

When Devi went up to Paxton Hall-Yoshida, the most incredible boy in school, she felt herself lying to maintain her façade. Although not precisely based on an actual incident, this Netflix original series had plenty of moments viewers could relate to. However, some aspects of the program were influenced by Mindy Kaling’s real life. 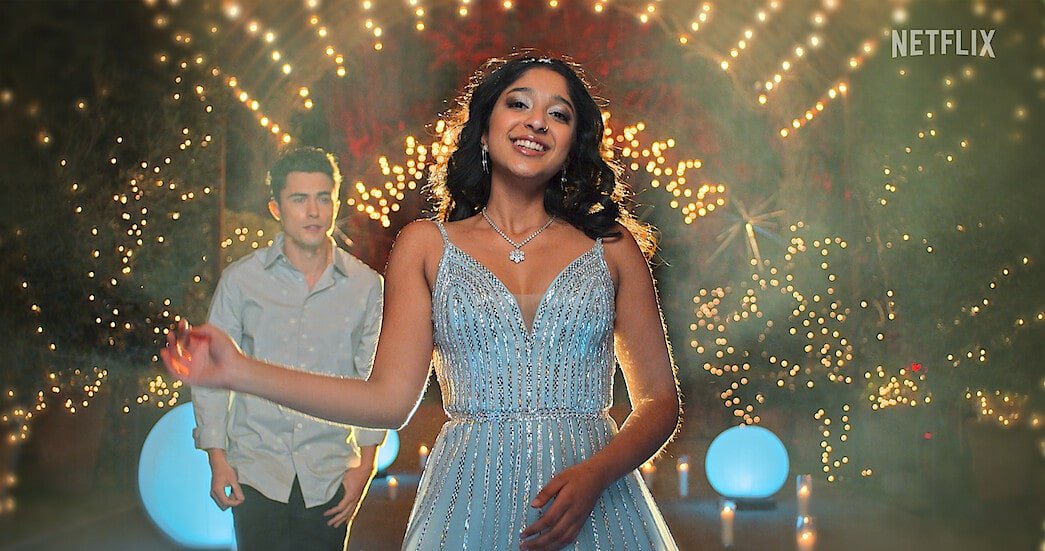 Is Never Have I Ever based on a true story?

Do Paxton and Devi sleep together?

Devi has only ever had eyes for Paxton Hall-Yoshida, the popular student at Sherman Oaks High School, since the start of Season 1. After her father’s passing, it was only because she saw him that her legs began to function once again. All Devi wants going into her second year is a guy.

She asks Paxton if he would be interested in having sex with her on a whim after following the advice of her therapist Dr. Ryan (Niecy Nash), to do something that will make her feel good. Surprisingly, he agrees.

Paxton stops Devi from carrying out the crime when she arrives at his house because he overhears them talking to his sister, Rebecca (Lily D. Moore). Devi is unable to tell her friends the truth, which is that nothing occurred. She accepts the lie instead, claiming that she and Paxton did engage in sexual activity.

Later, when a coyote attacks Devi, Paxton apologizes and says that he believes they are better off as friends. Their relationship continues as Paxton drives Devi to the hospital. He also invites her to join him in a group project while unaware of Devi’s fabrication.

He doesn’t speak to her again until Ben’s birthday party when she falls into a pool and needs his help. Devi’s longtime feelings for Paxton are finally reciprocated, giving her a shot at him. At the end of the season, Devi gets a voicemail from Paxton asking to hang out at her house. 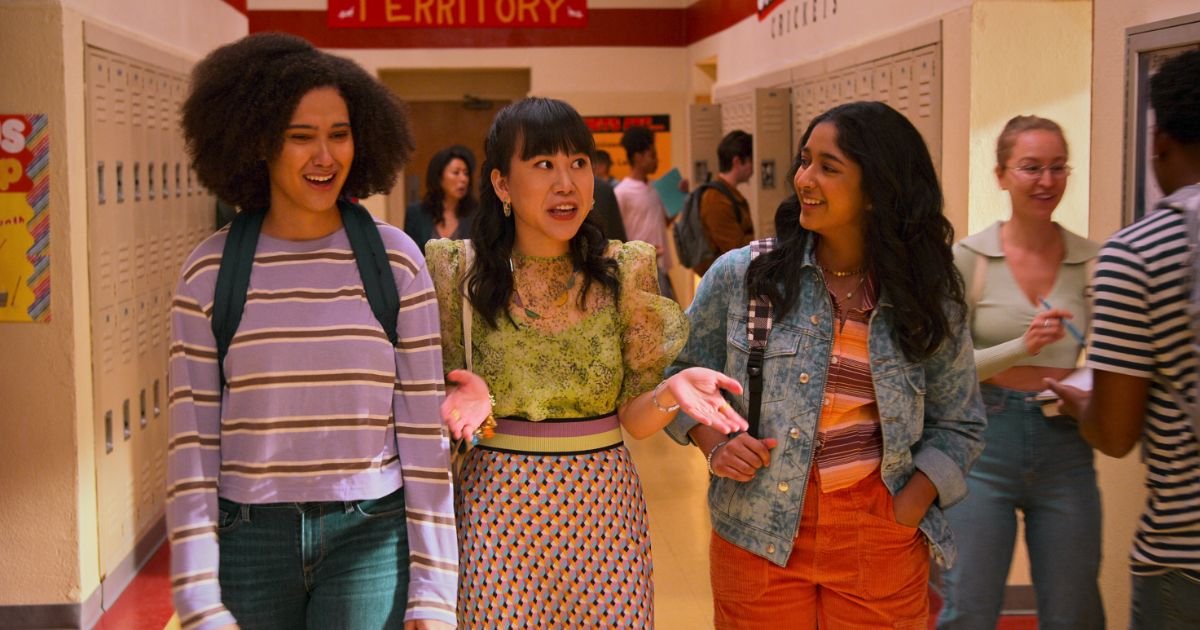 Do Paxton and Devi sleep together?

What Happens At the End of Never Have I Ever Season 3?

After experiencing numerous ups and downs during season 2, Devi and Paxton are now a couple. Devi may cross having a girlfriend of her “never have I ever” list after their dramatic entrance at the Winter Dance—and Paxton running over Devi with his Jeep.

However, season 3 will undoubtedly focus on Ben’s unsettling feelings for Devi and Aneesa and how Devi manages a public connection with a lad who formerly felt ashamed to be seen with her. 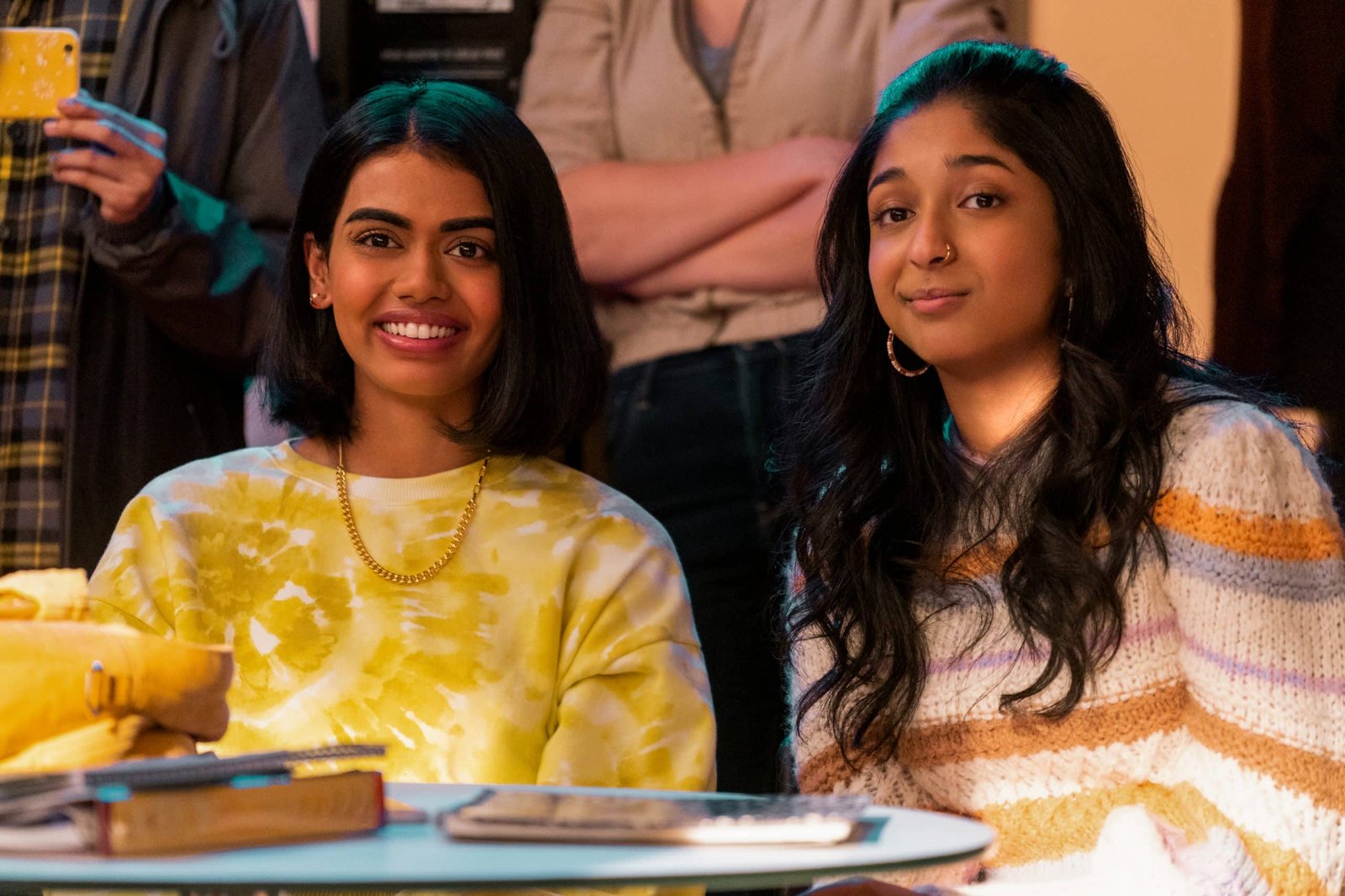 What Happens At the End of Never Have I Ever Season 3? 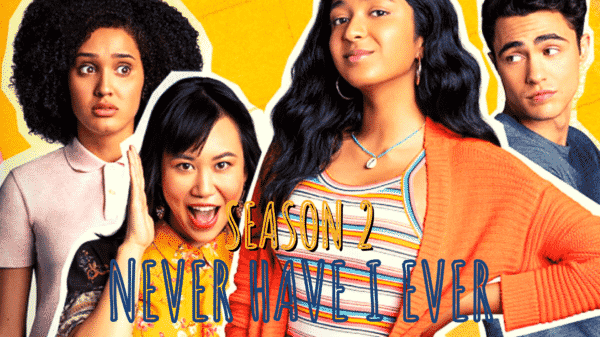 Never Have I Ever Season 2 Cast – College Counselor Ms. Warner

Coming-of-age dramas have always been a fan-favorite as teenage years are some of the best and worst years in a person’s life at the...