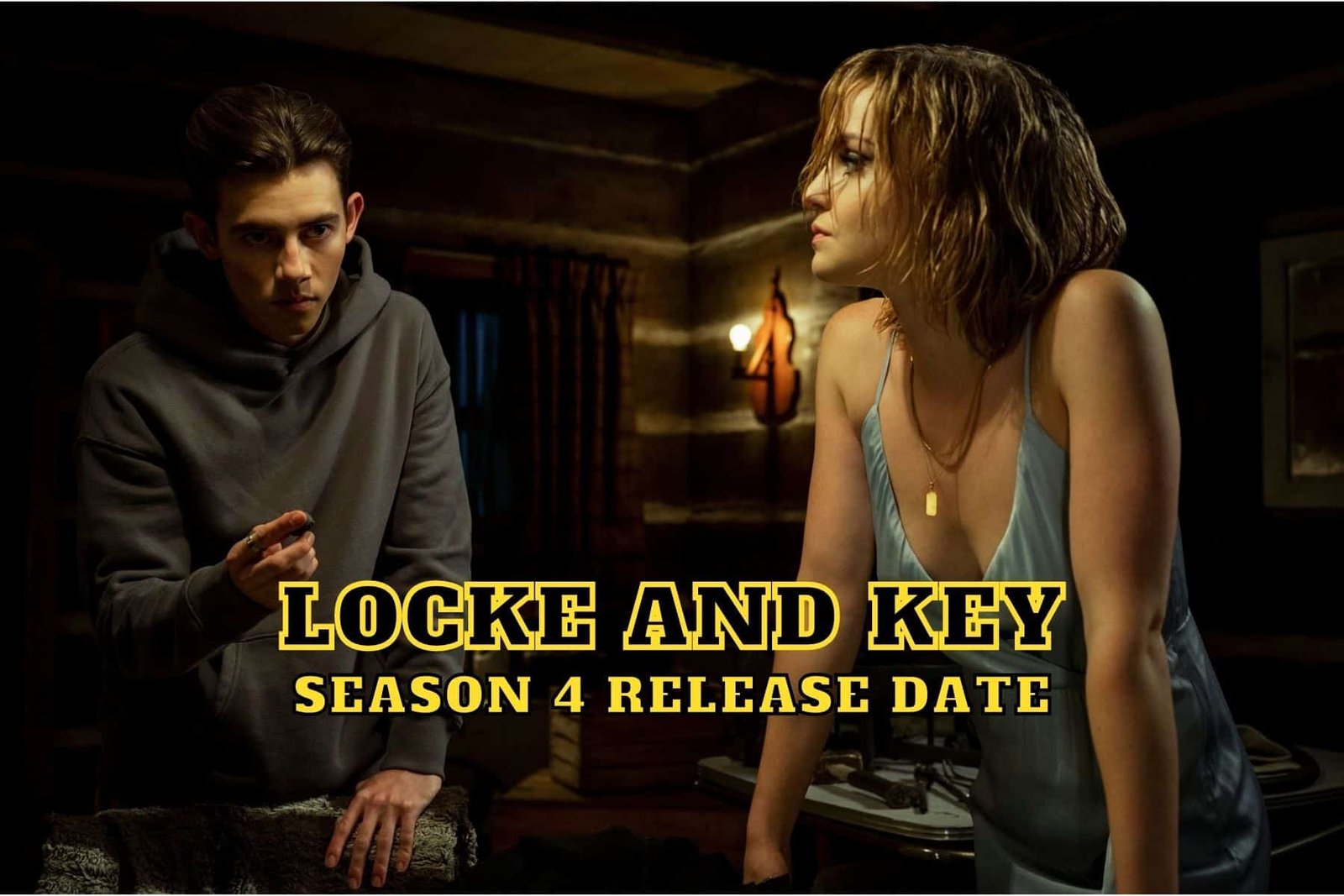 After almost a year-long waiting, the 3rd season of Locke and Key is finally on Netflix, and binge-watchers already ask the crucial question: when is Locke and Key Season 4 coming out? As opposed to the previous 2 seasons, which had 10 episodes each, this season has 8 episodes. Does the decrease in the season’s length indicate something we don’t want to hear about? Is Locke and Key getting canceled by Netflix, or are we lucky enough to get a 4th season? The answers are below. 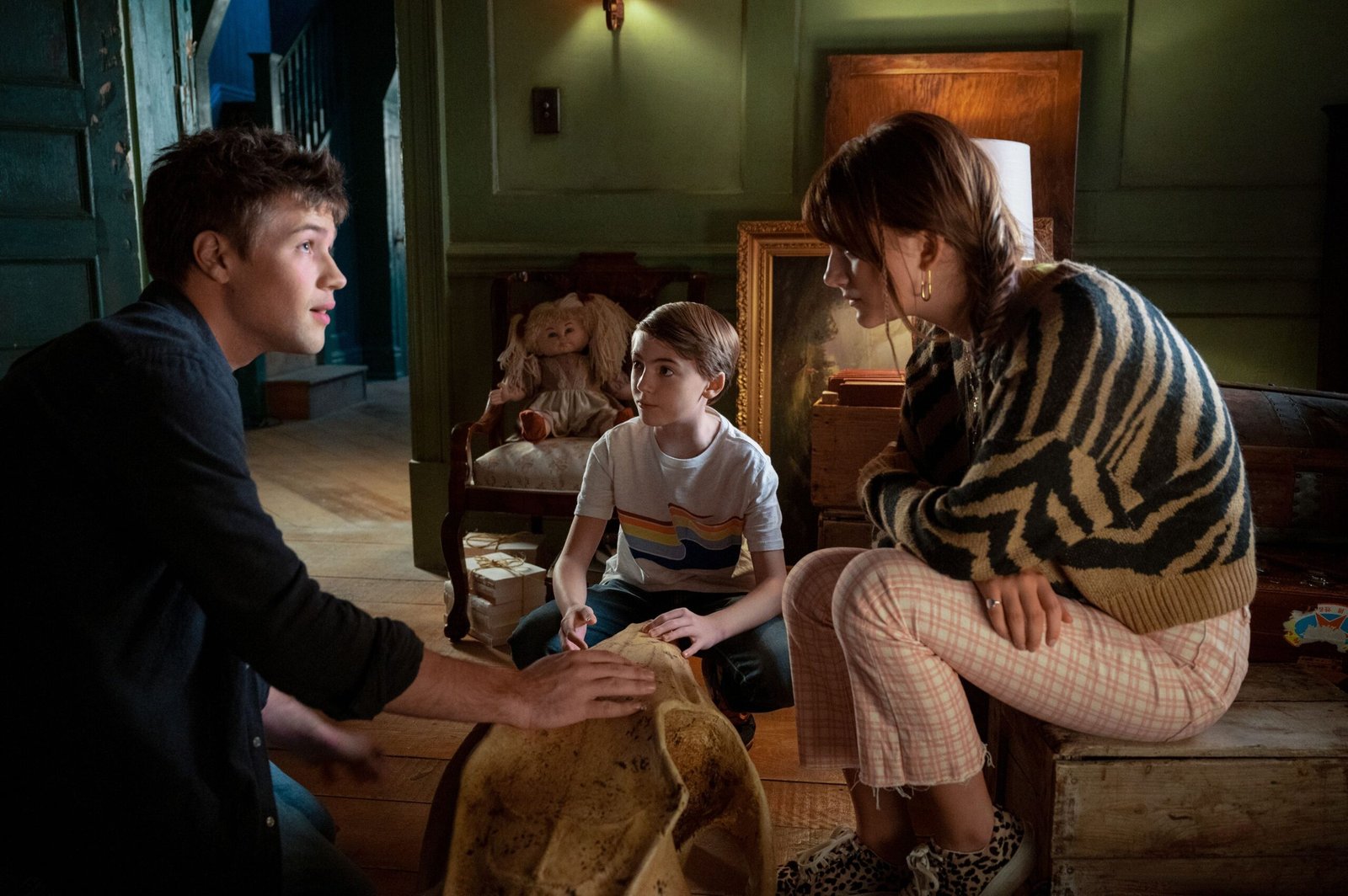 Unfortunately, in April 2022, Netflix announced that the 3rd season of the show would be its final one. So, we’re not going to have Locke and Key Season 4. The show was not canceled, but it was planned for 3 seasons from the start as the showrunners thought 3 seasons would be best to tell the story of the Locke family.

Although Season 3 felt like bringing the series to a conclusion since the family sent down all the keys into the portal in their house. But did they? As the series’ last scene showed, Bode still heard some whispers, though he said it’s probably nothing. Does this mean they did not get rid of all the keys? If they did, why is Bode still hearing those whispers? The show ended, but it still left on a mysterious note where it felt like the story could continue in the future.

We don’t think Netflix is going to revive Locke and Key. The company and the showrunners were adamant about this being the final season. Everyone said their goodbyes. But, if a miracle happened and some other production company picked up the series, we don’t think fans would say no to that. In that case, the Locke and Key Season 4 release date would be the summer of 2023 if we consider the fact that we were able to get a new season in 2020, 2021, and 2022.

How creepy is Locke and Key? 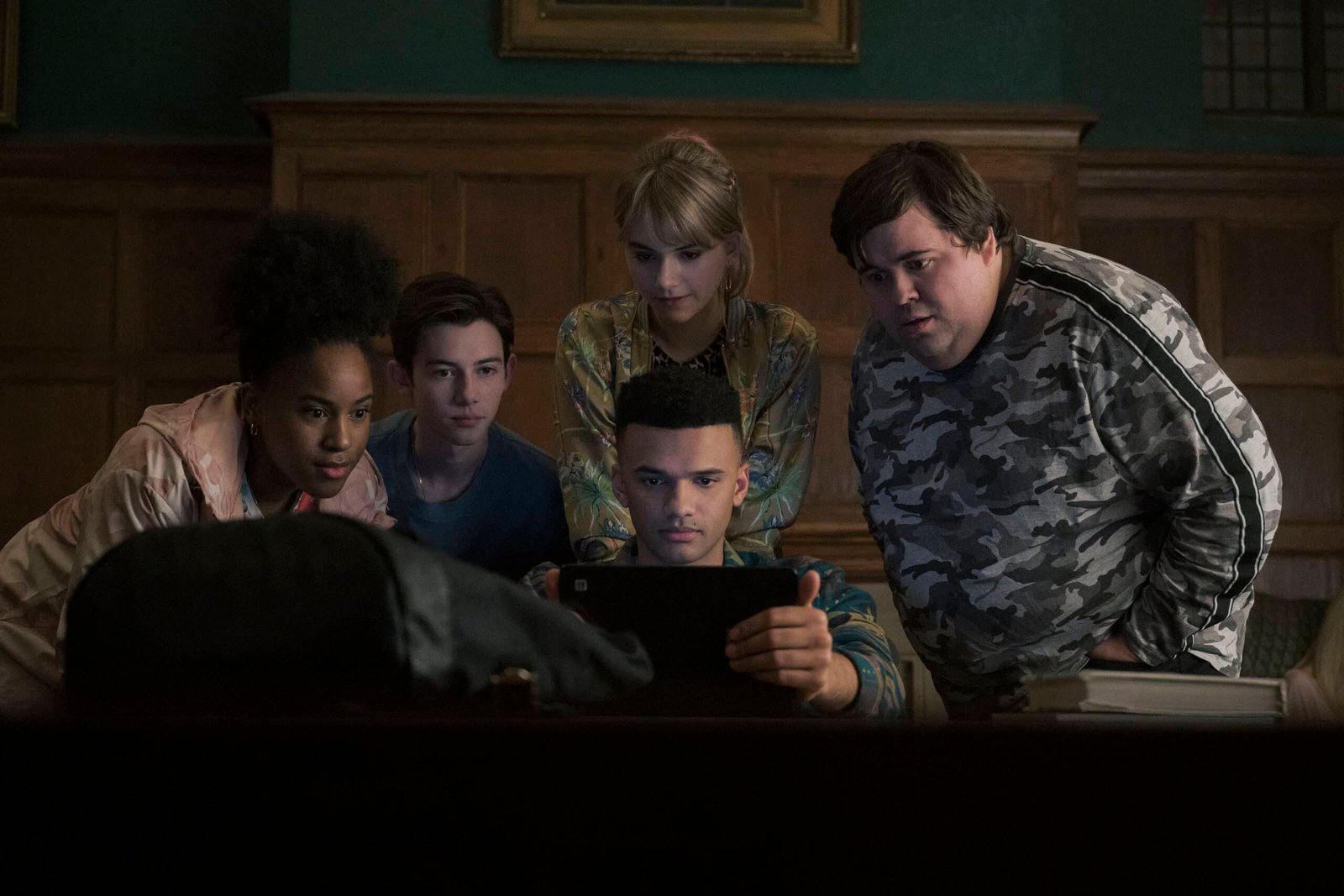 How creepy is Locke and Key?

Locke and Key is considered a drama fantasy horror show, so naturally, it has horror elements. We wouldn’t say Locke and Key is suitable for a younger audience. The show has some scary scenes with minor jumpscare moments, but we think most viewers could handle them. Because the original story from the comic book series (by Joe Hill and Gabriel Rodriguez) is filled with horror, Locke and Key on Netflix is more a fantasy show than horror.

This formula of a fantasy show with horror elements and added teenage/family drama worked perfectly for many Netflix shows, including Stranger Things, The Chilling Adventures of Sabrina, The Umbrella Academy, and more. Locke and Key does not diverge from the same formula.

Is Locke and Key worth watching? 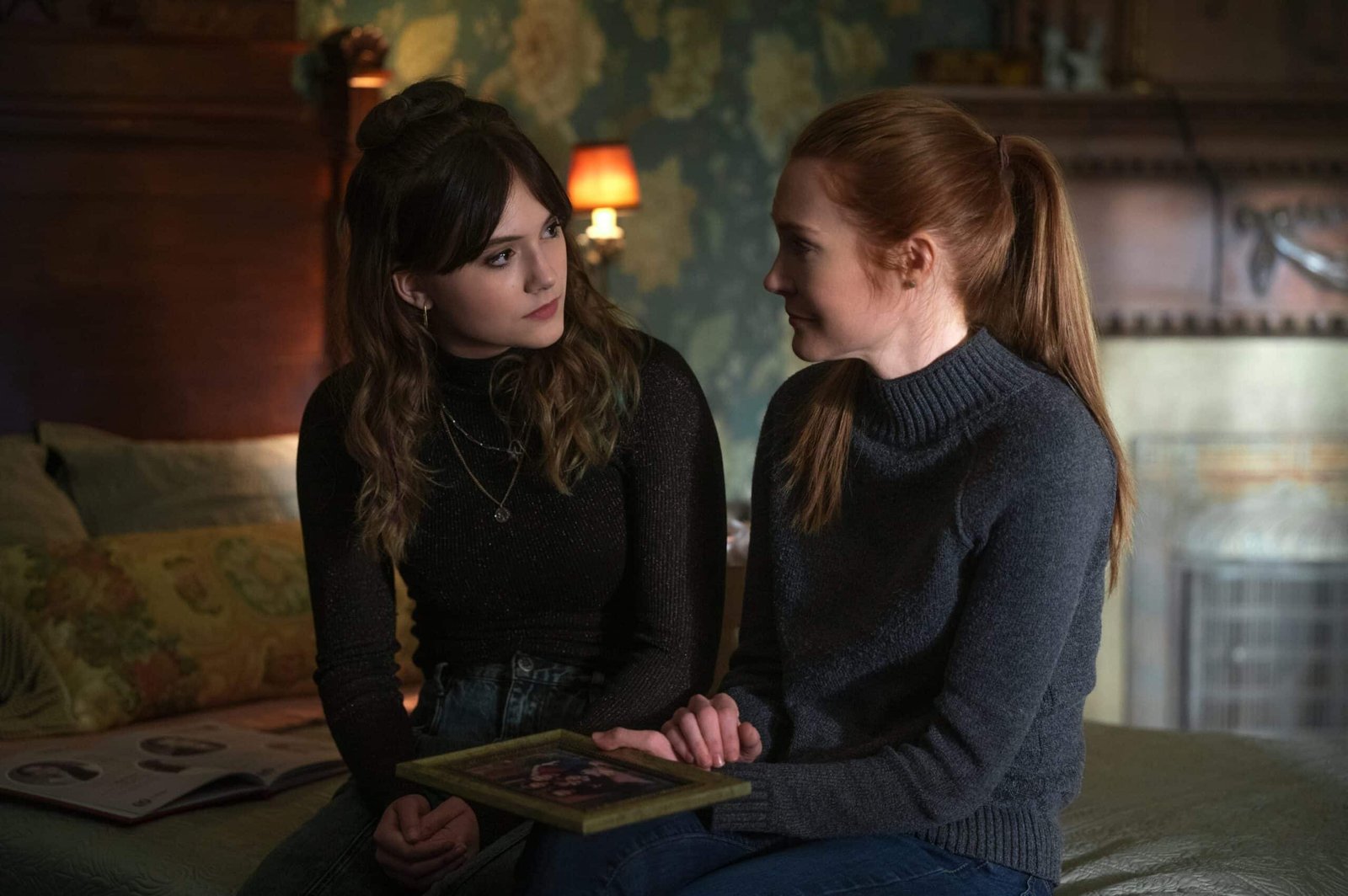 Is Locke and Key worth watching?

Although the reviews for Locke and Key’s 3rd season are barely in, the series usually gets relatively positive reviews. It is fair to say that Locke and Key is not the best comic book adaptation out there compared to the recent The Sandman, for example, but it is still a show that is worth watching. On Rotten Tomatoes, the 1st season has a 66% rating, but Season 2 has better reviews, as proven by its average score, 83%.

Reviews for the Locke and Key Season 3 is a bit divisive; while a few critics noted that they didn’t like how the show ends, the others pointed out that it was a proper ending. We advise you to give it a chance and start watching Season 1 and see if you like the universe that Locke and Key creates.

Also, read 6 Shows Similar to Locke and Key – What to Watch While Waiting for Season 3? 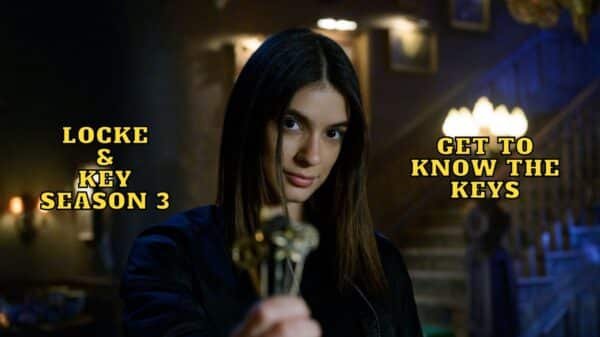 Locke and Key Season 3 just premiered on Netflix, and as the show is ending, you may still have some questions about one of... 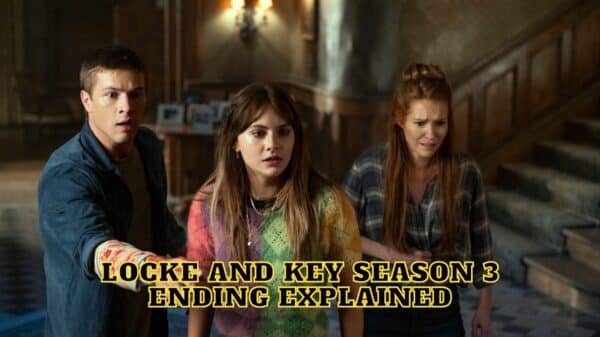 Locke and Key Season 3 Ending Explained – What Happens to The Locke Family?

Locke and Key Season 3 just dropped on Netflix with 8 episodes. As you may remember, the 2nd season was released in October 2021... 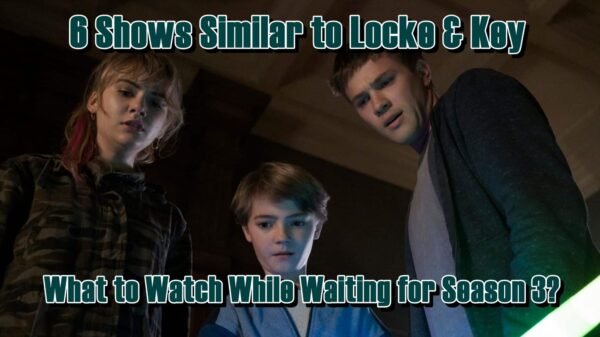