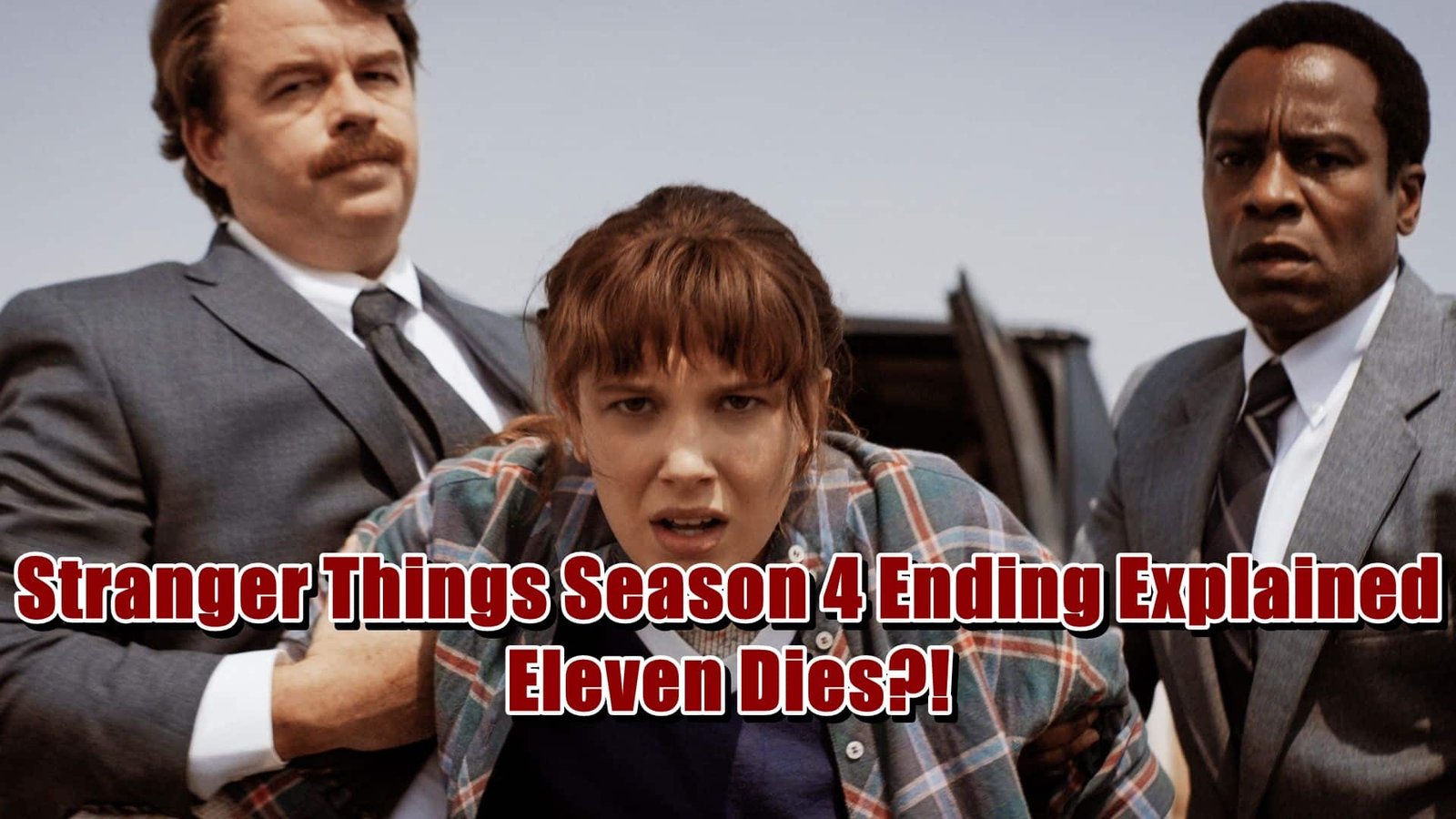 Stranger Things Season 4 ending concluded with plenty of sadness, and it was to set up an action-packed 5th and final season. When Netflix divided the penultimate season of its biggest success into 2 parts, it increased the filming budget to virtually unlimited and fans spent more than a month anticipating the grand denouement to come, but what exactly happened at the Stranger Things Season 4 ending? 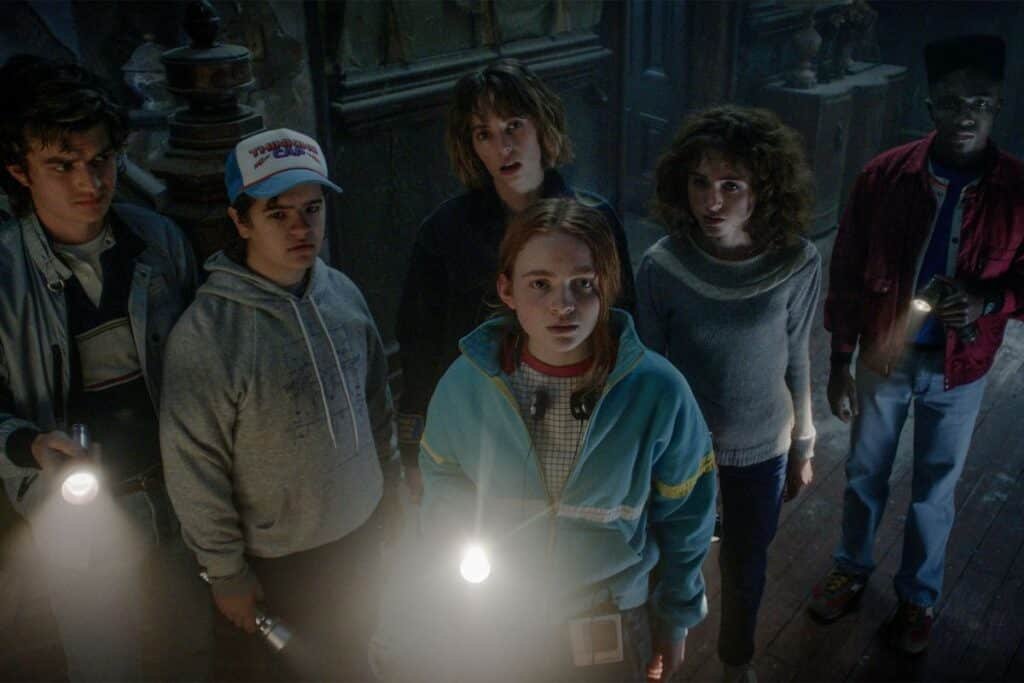 Unlike the other seasons’ finales, though, this one leaves certain questions unanswered, and that is probably because the show makers wanted to leave material for Season 5. Given that the show has one more season left, “The Piggyback” ensures that it sets up Stranger Things’ last season.

Let’s go into the Stranger Things Season 4 ending and explore what it means for a further season.

Also Read: Who Are The New Actors On Stranger Things Season 4?

At the Stranger Things Season 4 ending, Nancy, Robin, and Steve’s ground attack effectively crippled Vecna. He was shot out a window and heavily burnt. By the time they reached outside, he had disappeared, leaving just a soot trace on earth, but does this imply that Vecna is gone for good or not? That could not be true, and Will confirmed it. He sensed that Vecna is still alive and well, saying that “I can sense him now that I’m here in Hawkins. He’s in pain, but he’s still alive,” to Mike. He also said that he can recall what he thinks and how he thinks, and it was evident to Will that Vecna will never stop. 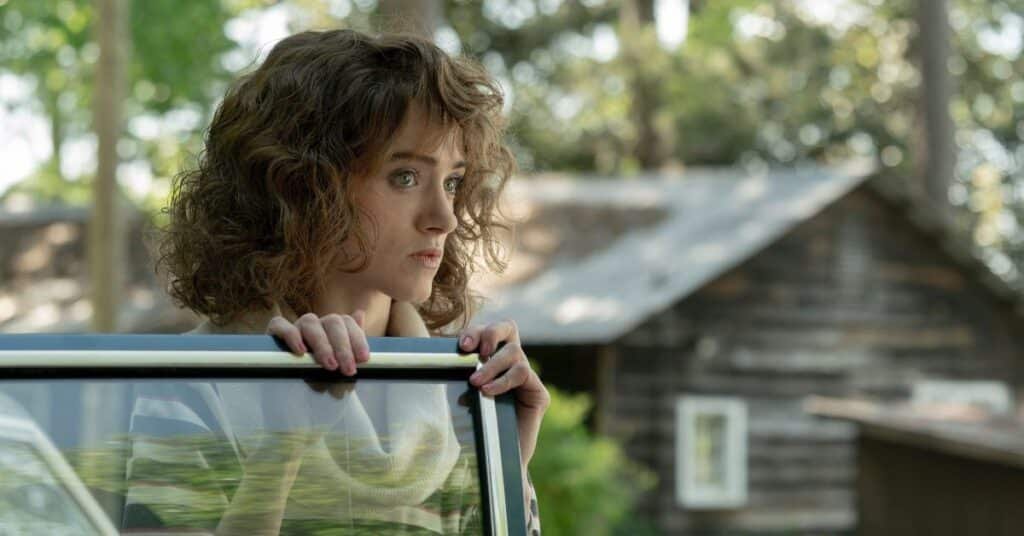 The most shocking thing was to learn that Vecna is able to unlock the 4th gate required to breach the barrier between the Upside Down and Hawkins by murdering Max, and the result was quick and brutal. During the impact, Vecna killed at least 22 Hawkins residents, and the town was devastated by a 7.6 magnitude earthquake. During the Stranger Things Season 4 ending, we wondered how much longer can Hawkins residents accept scientific explanations for these supernatural events.

According to the closing scene of Season 4, even the most reasonable Hawkins members will not be able to stand longer to the strangeness of their hometown. Even more, nothing could explain the whirling black clouds bursting with crimson lightning. The earthquake was apparently only the start, and the Upside Down has arrived in Hawkins at the Stranger Things Season 4 ending. In addition to Max’s death, three other key characters were killed off in Stranger Things Season 4 ending. The first was Dr. Brenner, he sacrificed himself to assist Eleven. The next is, Eddie Munson, and he similarly sacrificed himself to a swarm of demobats in order to buy more time for his friends to flee. The final death is less sacrificial and more darkly humorous, and it was Jason Carver. The basketball captain is murdered when the Upside Down dam bursts and he was split in half.

Who survived in Stranger Things?

Stranger Things Season 4 ending replete with various universes, innumerable deaths, and a pineapple pizza. Picking up immediately after the events of Episode 7, the last two episodes of Stranger Things Season 4 Vol 2 lasted a total of four hours. During that time, many pressing questions were resolved while offering many more for the upcoming season. 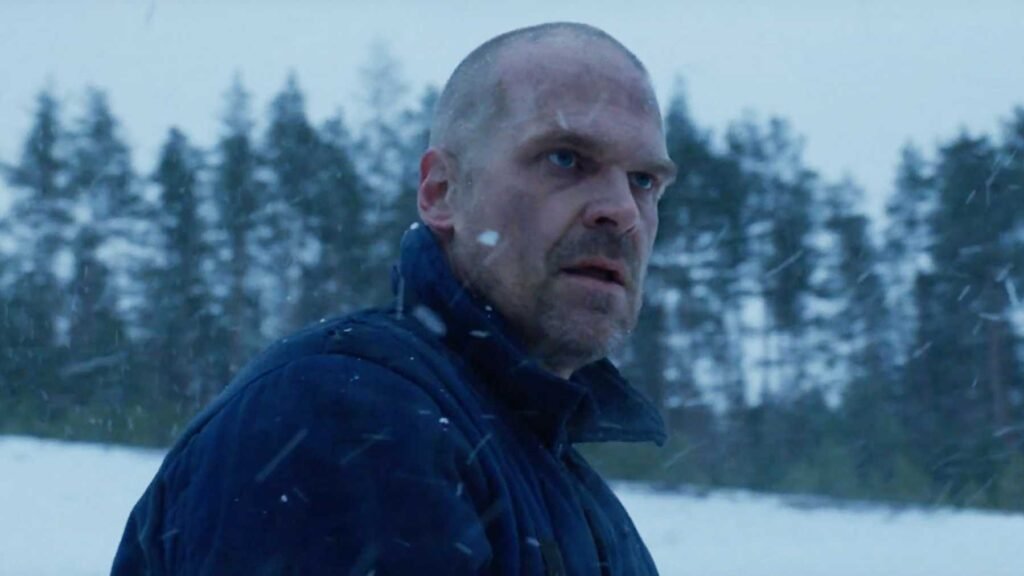 Among all the craziness, there was some happiness. We thought Hopper was dead, but while waiting for the helicopter to be repaired in Russia, Hopper and Joyce finally kiss, and he told her that thinking about their date helped him get through his time in prison, so these two are definitely alive. Apart from the characters we listed above as dead, the remaining key characters are alive. Among them, there is Will, Mike, Eleven, and Jonathan. Max is also alive but in a coma, and we are sure she will wake up soon. 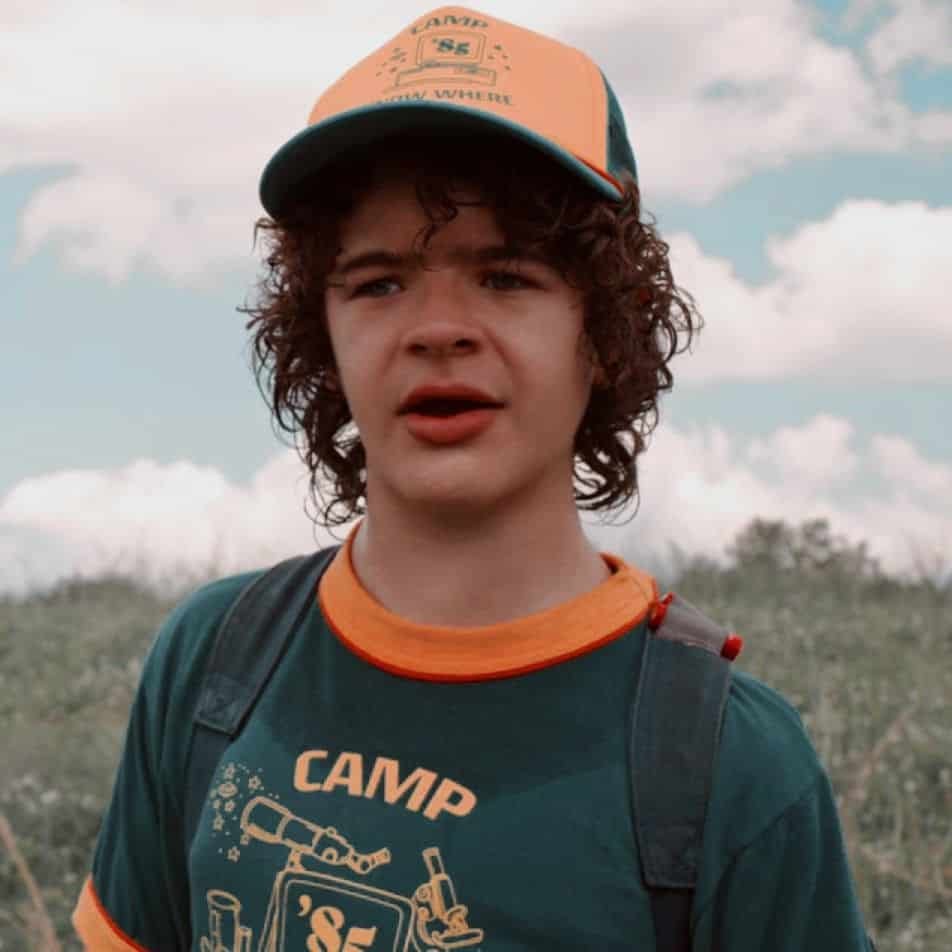