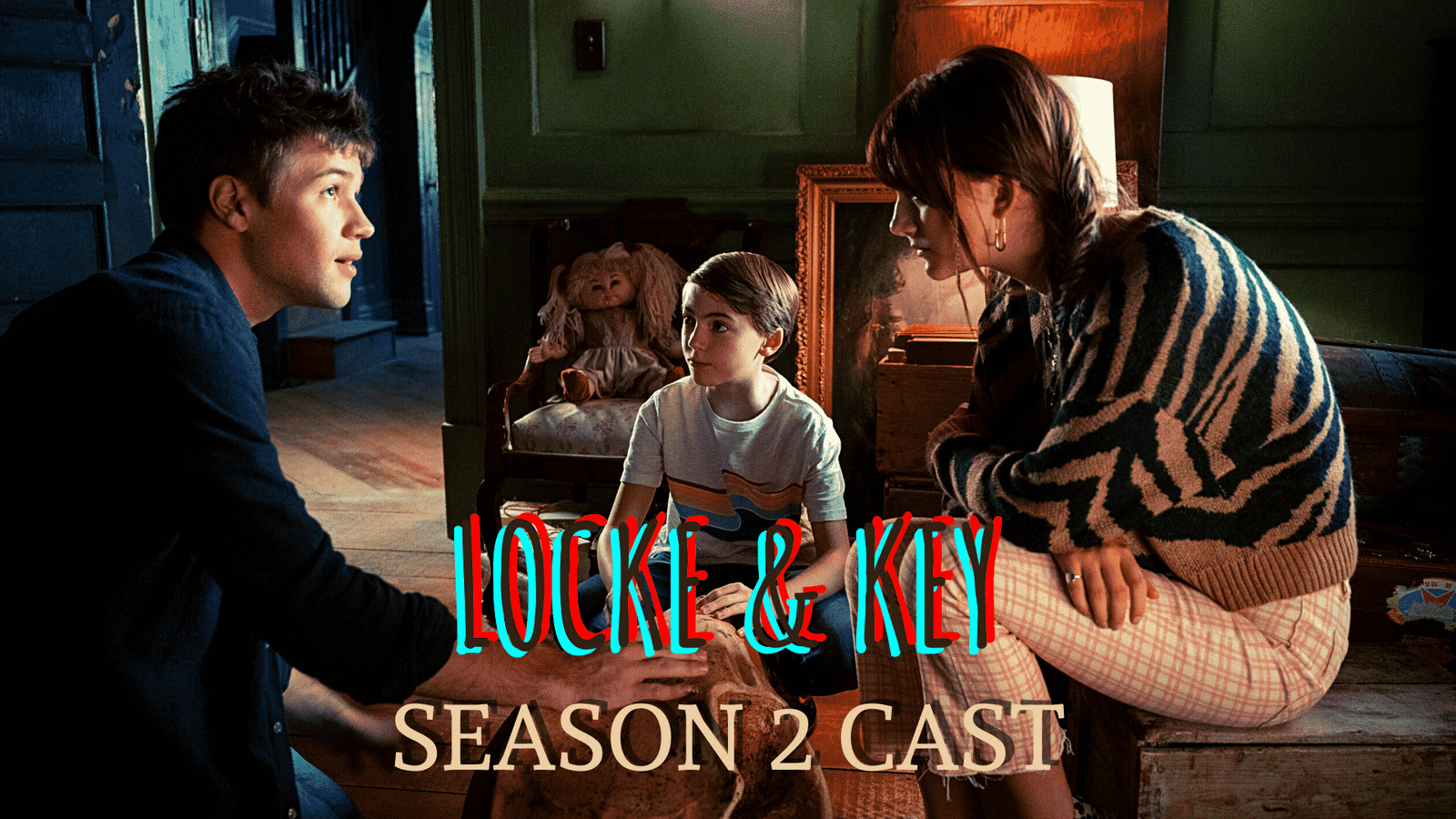 Who wouldn’t like fantasy series revolving around bright children characters? Well, we certainly do. If you are like us, Locke & Key is the best that Netflix can offer right now. Thankfully, the new season has just arrived and Locke and Key Season 2 cast is waiting for you to jump in.

A family who recently lost their father decides to move back to their hometown, only to end up in a house that is filled with mysterious elements. This is the main plot of Locke & Key, and the story improves to the unimaginable points in just a few episodes, making us all hooked up.

For all the fantasy drama enthusiasts out there, here is the Locke and Key Season 2 cast for you to enjoy the series even more! 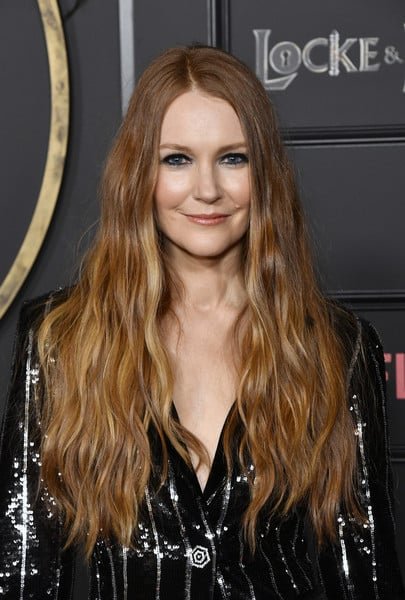 Stanchfield is a 50 years old actress who doesn’t look a year older than 35. She has become a household name thanks to her role in Scandal as Abby Whelan. Other prominent works of hers are Jericho and Mad Man. She has been married to Joseph Mark Gallegos since 2009. 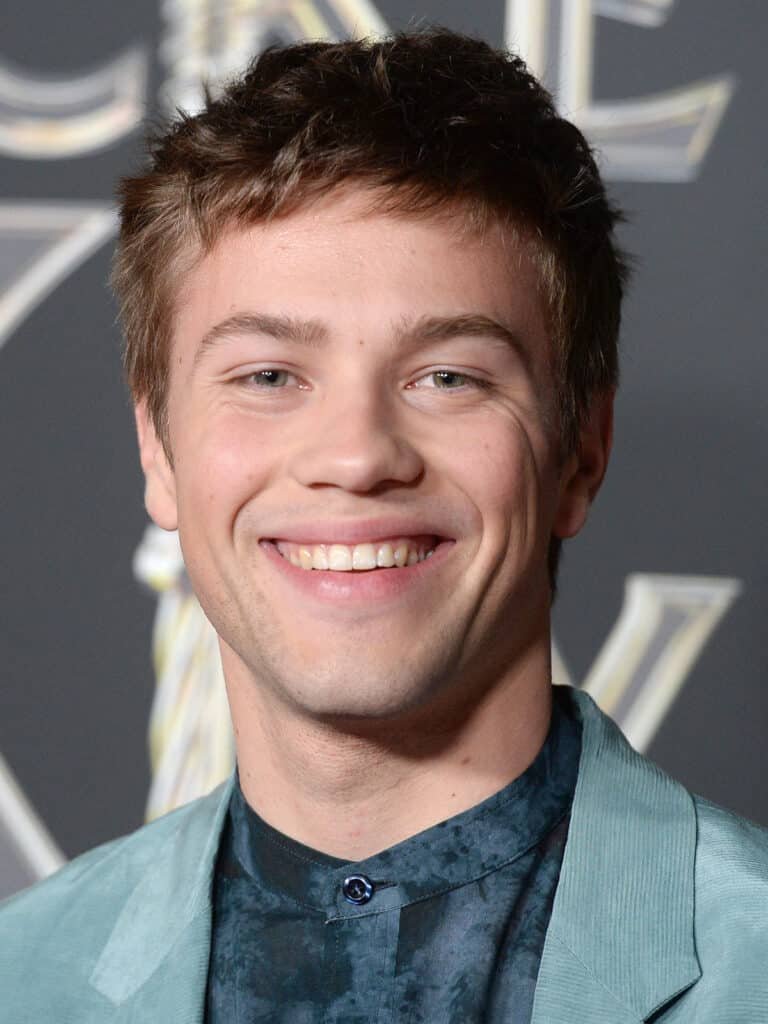 Connor Jessup is the leading actor in Locke and Key Season 2 cast.

Jessup is a young and proud gay actor whose most known roles are in Falling Skies, and American Crime. He is 27 years old and is in a relationship with Miles Heizer. 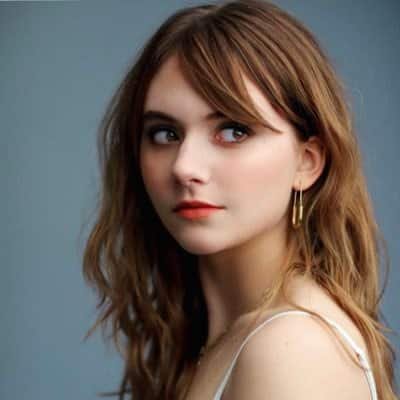 19 years old Jones is an English actress whose most known project before participating in the Locke and Key Season 2 cast was Doctor Who. Jones is not dating anyone as of now. 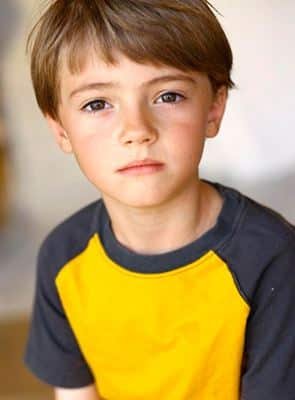 Scott is a child actor who was in the Stephen King adaptation franchise It. He is only 13 years old and is already regarded as a rising star in Hollywood, especially thanks to his participation in the Locke and Key Season 2 cast. 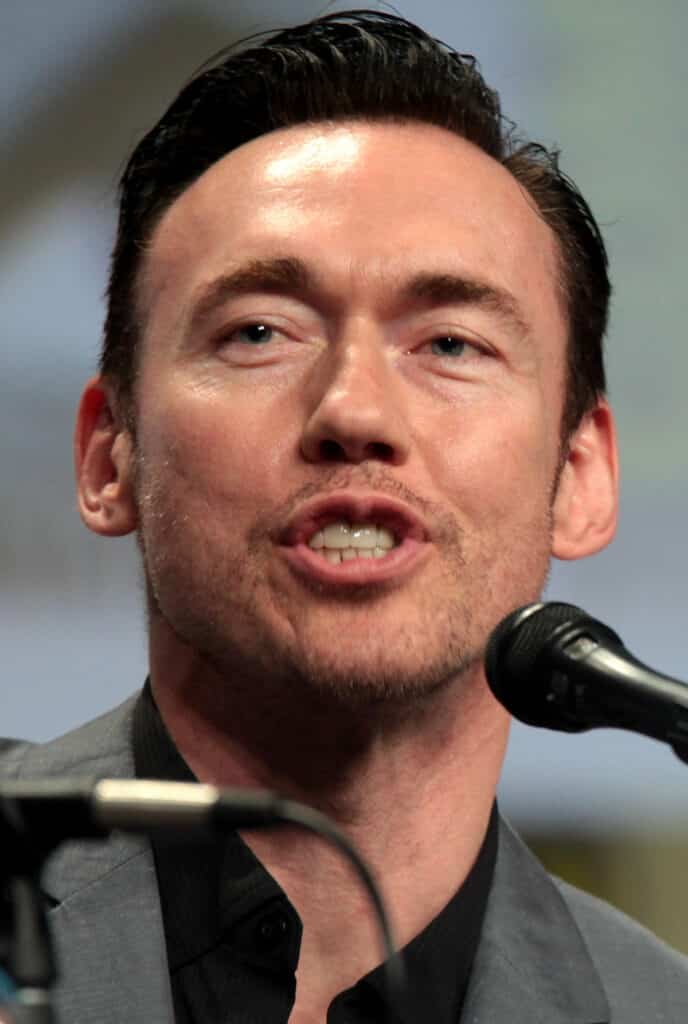 Durand is a 47 years old actor who was previously in The Strain, Dark Angel, Lost and X-Men Origins: Wolverine. He has been married to Sandra Cho since 2010 and has a daughter. 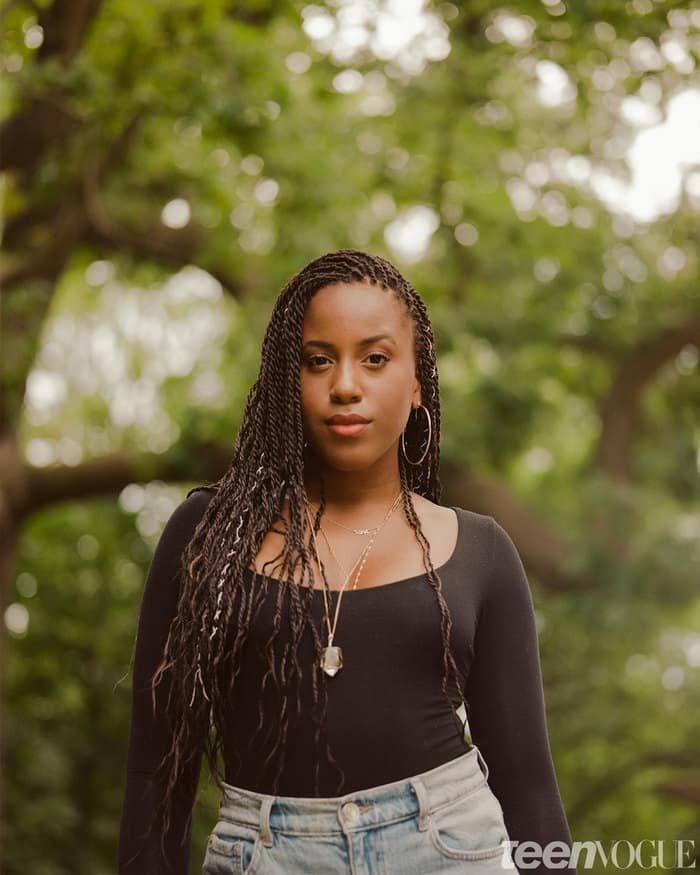 27 years old Bromfield is an Afro-Jamaican actress who was playing Melody Jones in Riverdale’s version of Josie and the Pussycats. She is dating Abdulyekinni Fasinro. 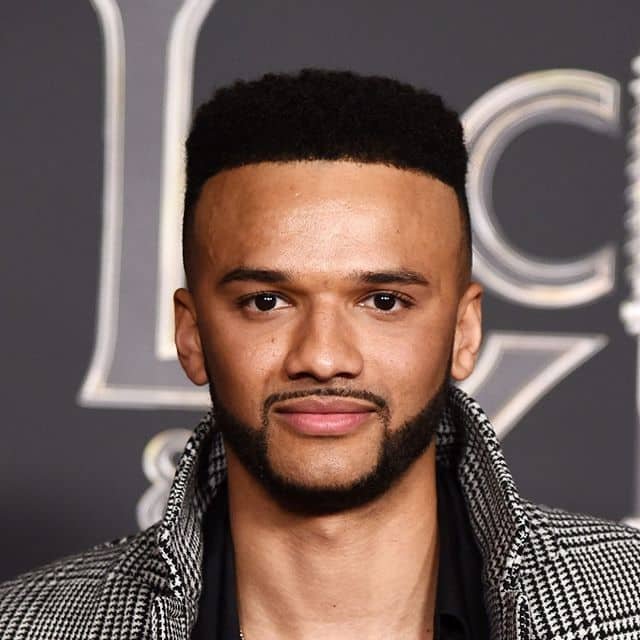 Jones’ most known works so far are Step Up: High Water, Lucky Man and iBoy. 28 years old actor is single as of 2018. 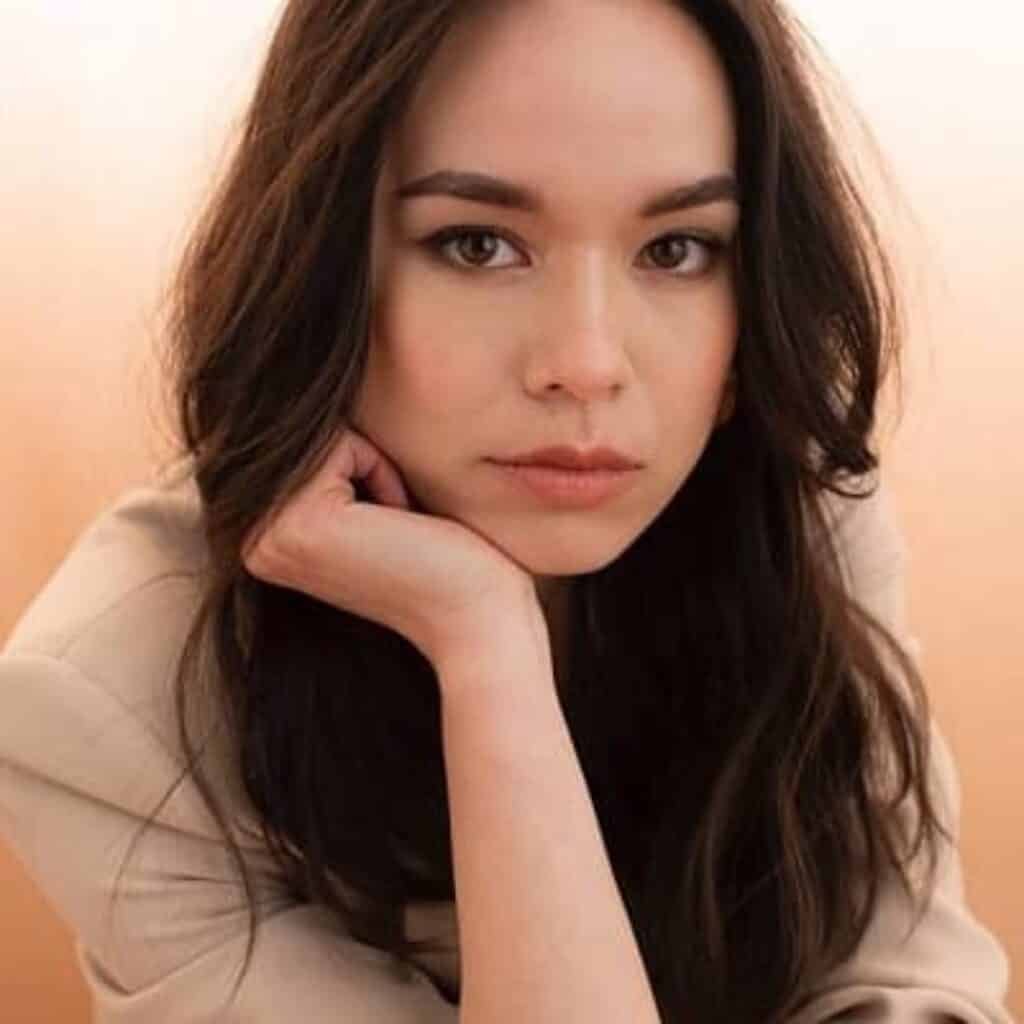 32 years old Kang’s other prominent projects can be listed as Impulse and Jett. 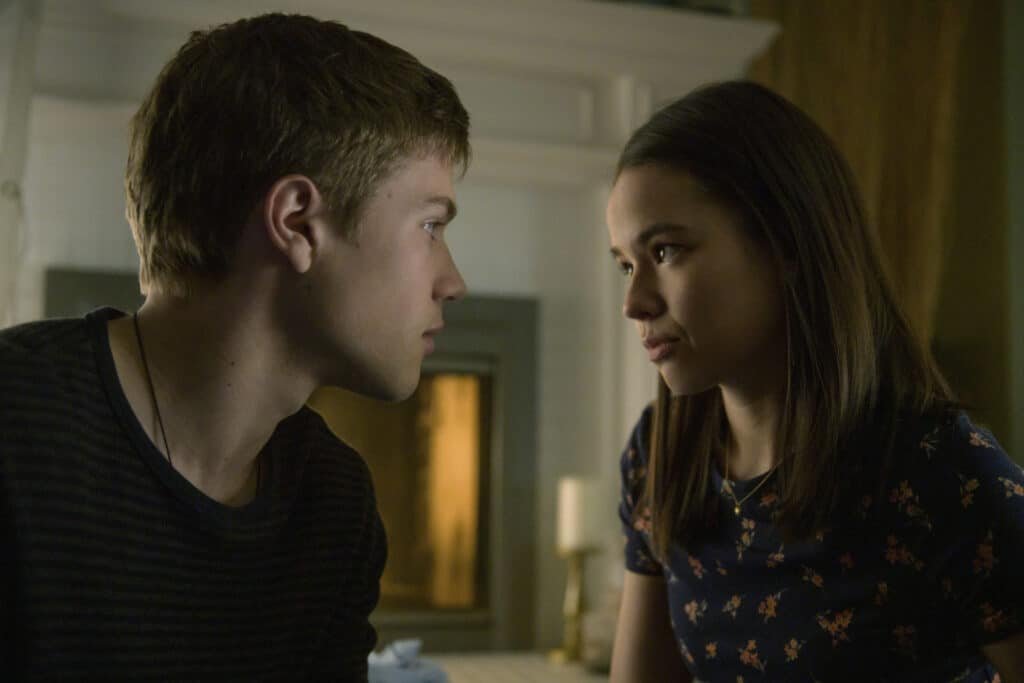 Does Jackie Die in Locke and Key?

Unfortunately, yes. She is possessed by a demon. Initially, Tyler managed to rescue her but she returned with amnesia. Then, in order to revive her memory, they had to get into some action which triggered the demon back. In the end, Jackie collapsed and died. 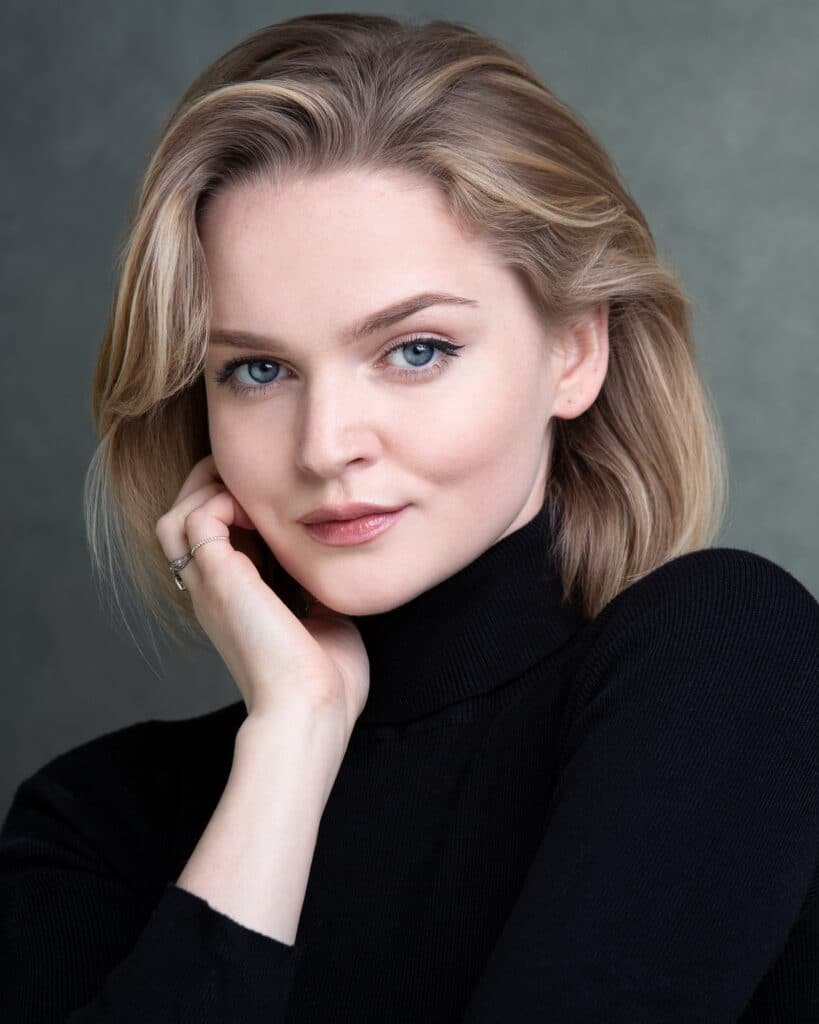 23 years old Jones is a Canadian actress. Coming from a family of artists, she has been in the entertainment sector since her birth. Apart from acting, she is also making wonders in her singing career as well. 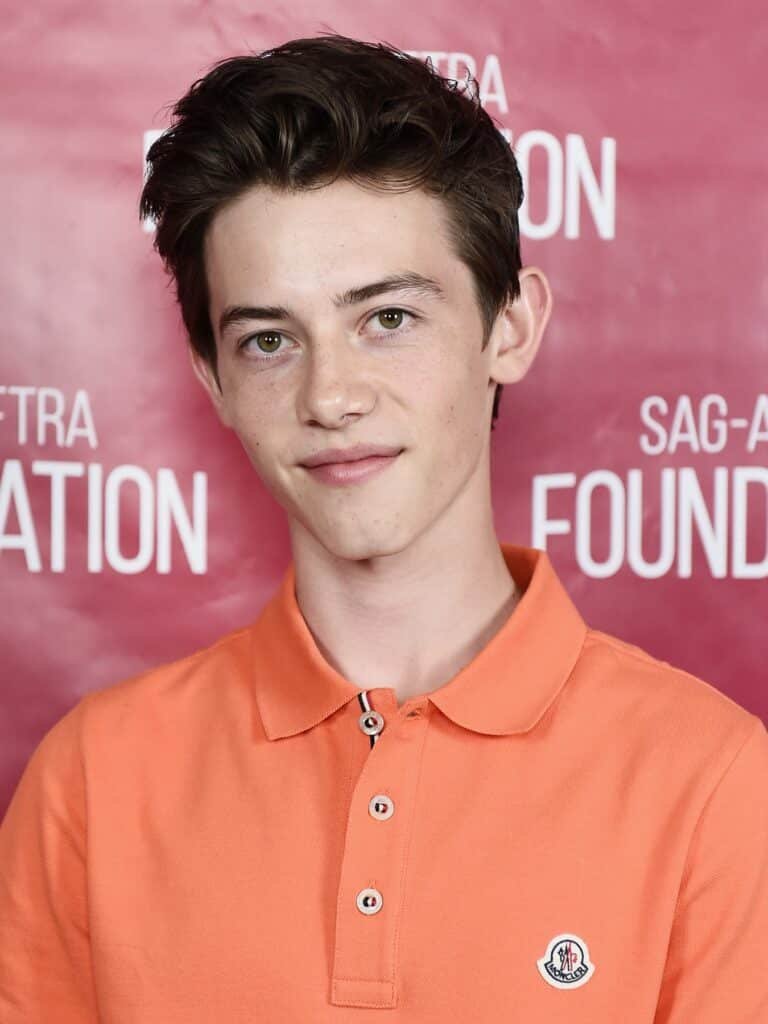 Gluck is known for starring in projects such as Red Band Society, Private Practice and Back in the Game. The 21 years old actor is dating Sabrina Carpenter. 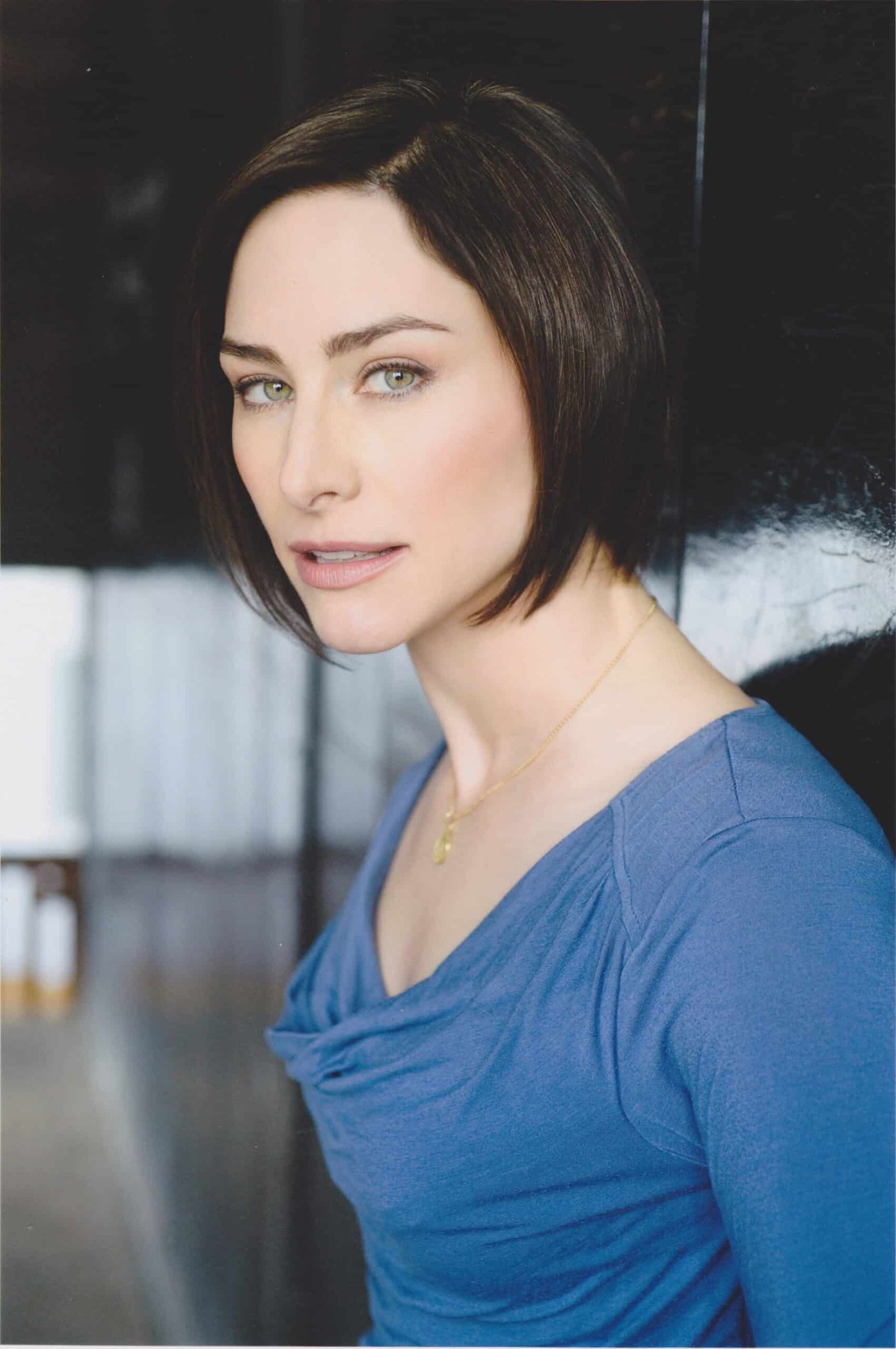 55 years old Tanner is a Canadian actress who is known for her voice acting skills, especially in Donkey Kong Country. She has a child. 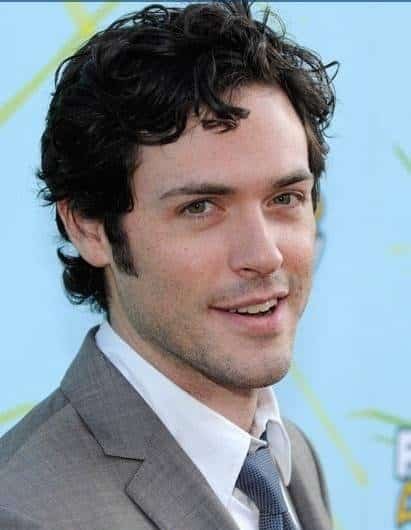 Hines is also an actor who is also receiving attention thanks to his singing talents. His most well known work was Lie to Me. The 44 years old actor is dating Shoshana Bush.