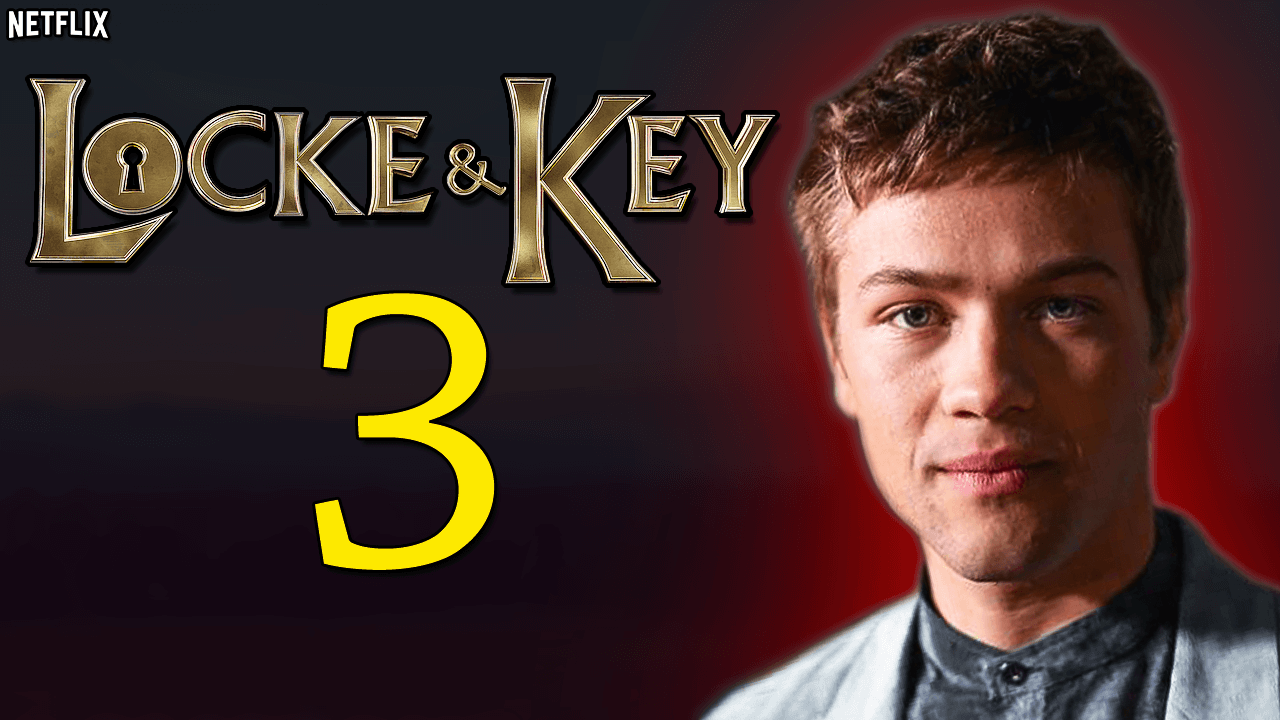 Netflix has finally released the brand new season of Locke and Key today. The season was almost as fun and engaging as the 1st one, making us all feel that it is totally worth waiting for it. However, even though the series never disappoints and always pays off, we still don’t want to wait for yet another year for Season 3 to be released.

In fact, in our opinion, we, as patient fans, should be rewarded for waiting such a long time for Season 2 since the 1st Season was aired as early as February 2020.  The good news is, there is an actual chance that we might get yet another season of Locke and Key a few months after. The bad news is, Netflix might prefer not to follow that path deliberately.

Is Locke and Key Season 3 Officially Confirmed by Netflix?

Since Locke and Key was an obvious major success as soon as the first season was released, Netflix saw the potential and decided to renew the show for two more seasons. This is a privilege that even the some of most successful shows do not get. It proved that the fan base of Locke and Key was truly a strong one and the ratings of the show were reflecting the scope of the series’ fandom.

The early renewal date paved the way for an early production start date as well. In fact, the production process of Season 3 started so early that it has already wrapped in August 2022. This means that the cast and crew of the series have already finished the filming of the new season in Ontario and Toronto in Canada, even before the airing of Season 2. 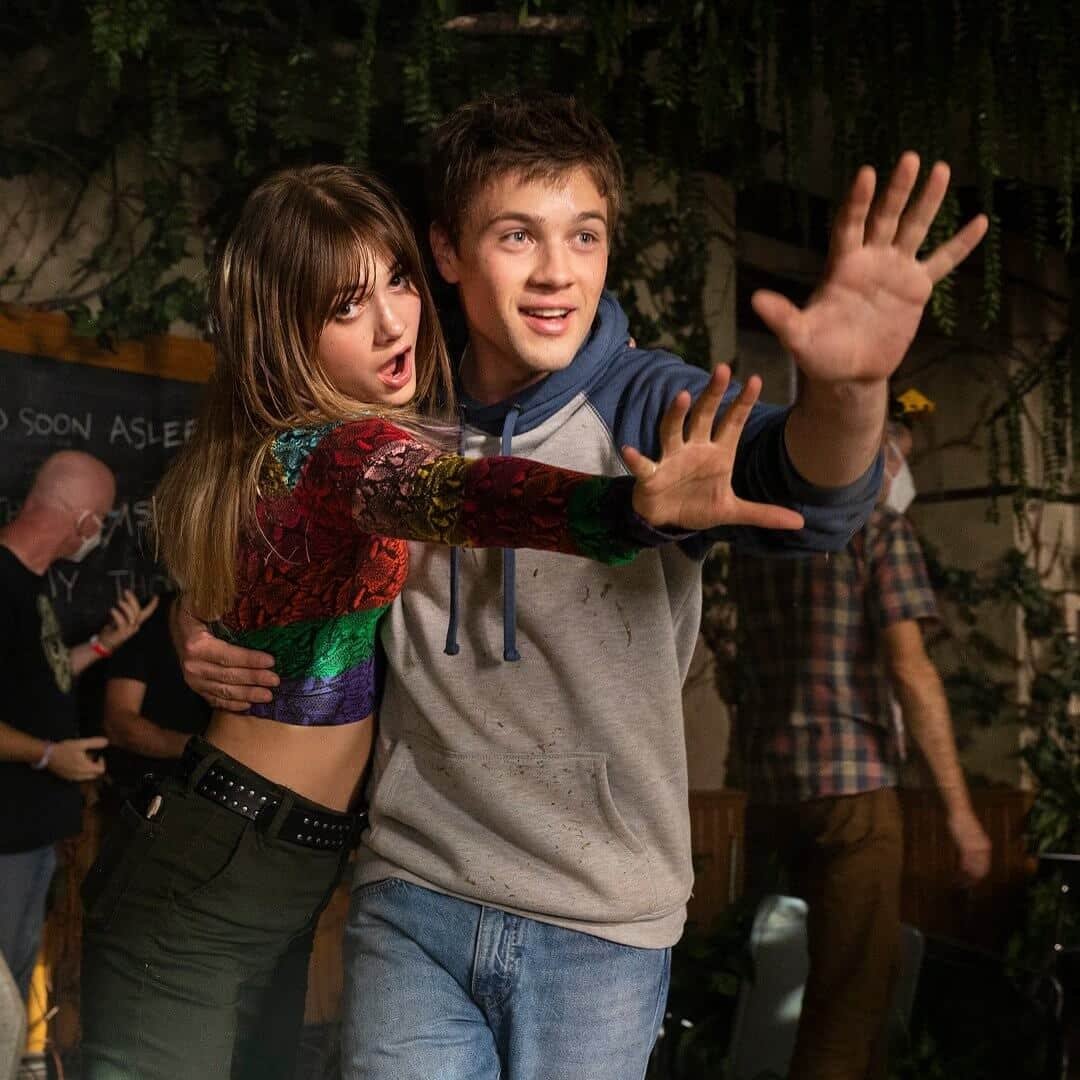 Naturally, now all eyes are on the showrunners to complete the post-production process and release Season 3 as soon as possible. If Netflix listens to the fan base once again and decides to speed up the process for once, we might get Season 3 of Locke and Key as early as February 2022.

However, Netflix might also consider the fact that there are other major shows such as the Ozark that is scheduled to be aired on similar dates and thus might decide to postpone Locke and Key.

The reason why is simply to not cause the show to be overshadowed by the abundance of other great series. So, we cannot get exactly mad for Netflix to decide to act in this way. Still, this would mean that might have to not get Season 3 of Locke and Key until June 2022, a price that we are willing to pay for the sake of our beloved show. 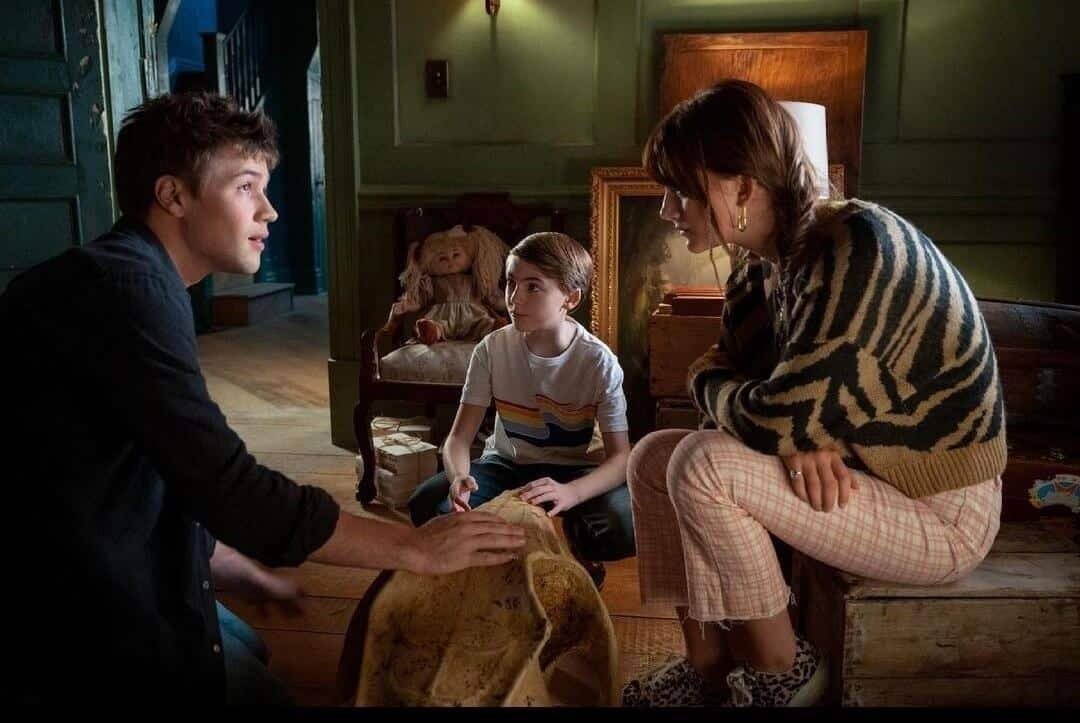 Currently, we are missing a trailer on Locke and Key Season 3. Nevertheless, we can already expect for Tyler to return with no memory of the magic keys and led to the new phase of the complex scenario of the show.

As for the cast, we expect the return of Darby Stanchfield as Nina Locke, Connor Jessup as Tyler Locke, Emilia Jones as Kinsey Locke, Jackson Robert Scott as Bode Locke, Griffin Gluck as Gabe, Laysla De Oliveira as Dodge, Petrice Jones as Scot Cavendish, and Genevieve Kang as Jackie Veda in Season 3 of the show.

Are you already excited for Season 3 of Locke and Key? What are your expectations from this upcoming season? Do you think Netflix would renew the show even more seasons? Are you content with the current release schedule of the series? Let us know what you think in the comments below!