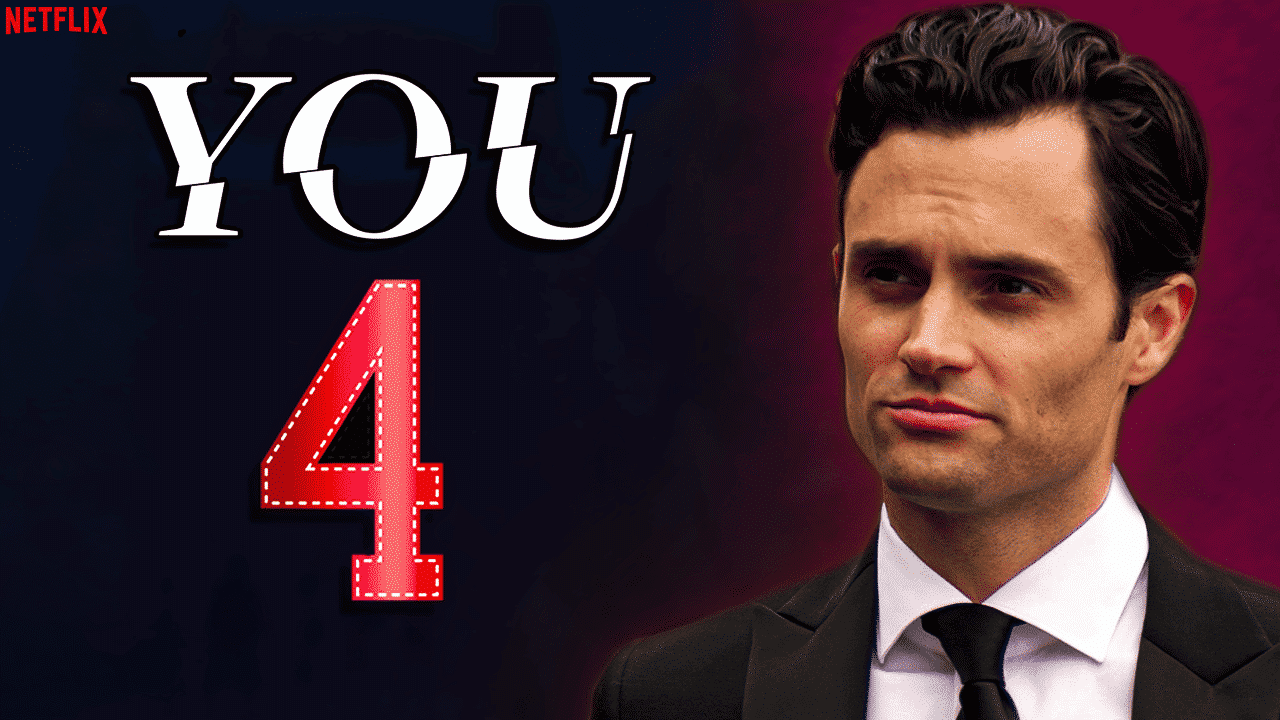 One of the most-watched tv series on Netflix “You” is back with its third season on Netflix. Our favorite psychopath, if such a thing can be possible, is back with new drama, action, and, of course, lots of death. Being a father seems to have not changed Joe so far. He is still a “man of love,” still a book nerd, and still a killer. Naturally, we still can’t stop ourselves from watching his chaotic life. So, as we already binge-watched the entire season, one question arises: When will Season 4 of You be released on Netflix?

Will there be a season 4 of You?

Unlike most of the Netflix shows which have to wait for about two months before being renewed for one more season. You got its renewal even before the release of Season 3. Season 4’s renewal got announced on October 13 through Netflix’s official Twitter account and two days later, we got Season 3 premiered on the streaming platform. This demonstrates that You is still a massive hit with millions binging it as soon as it hits Netflix with new episodes. Well, we cannot blame them.

Despite the fact that Joe is a total creep that should have been jailed already and one of the worst guys any woman can come across, the series’ distinguished style of delivering his life is quite refined. You can clearly see that there is art, creativity, and vision behind the production. Of course, at this point, Caroline Kepnes should also be mentioned as the author of the book series that You is based on.

Kepnes has a remarkable talent in understanding human psychology, as well as depicting the uncanny scenarios that most people feel uncomfortable in.

She is also clearly well observant of romantic relationships and how men and women think and act. Even though the script of the show is totally good in delivering the premise, we believe that if it wasn’t for Kepnes’ writing skills, You could easily have been a seriously disturbing show that no one would even want to take a glimpse of. 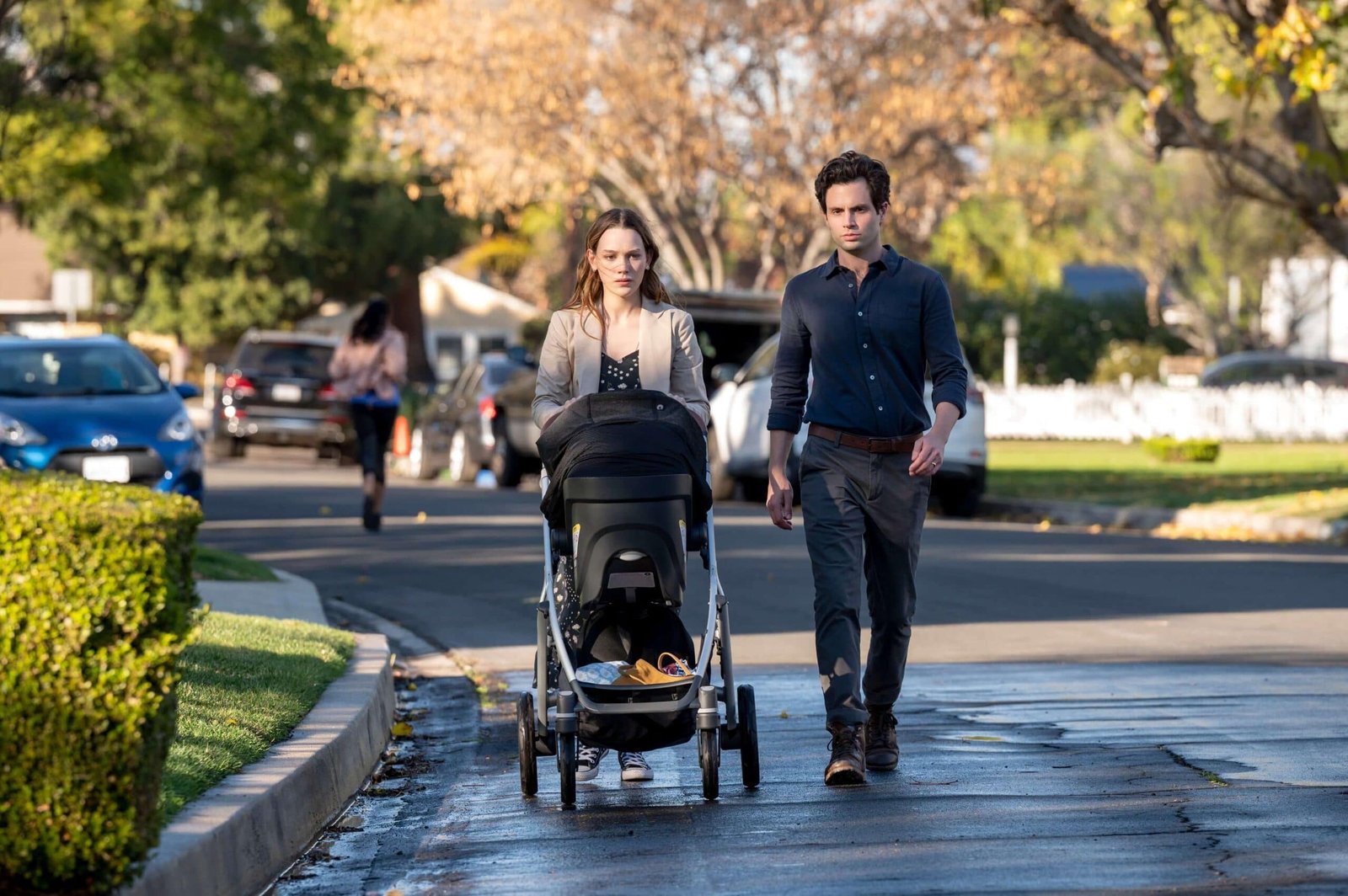 You Season 4 Release Date on Netflix

We expect Season 4 of this exciting story to be released at the end of 2022, in accordance with the pattern that the previous seasons followed. When it comes to its trailer, well, it will probably be aired at the beginning of Fall 2022. What can we anticipate when it comes to the plot of the upcoming season though? Well, it is obvious that Joe quickly moved on to his next “You” Marienne, and went to Paris after her. This means that unfortunately, the alarm bells are ringing for Marienne.

We know that before her brutal that, Love mentioned some worrying facts about Joe to Merienne, so there is a high chance that she will keep her guard against him, at least we hope so. There will probably be a number of flashbacks as we have a lot more to see about Joe’s tragic childhood and youth. Besides, since the number of dead “you” is rising, the possibility of seeing flashbacks featuring them also rises. 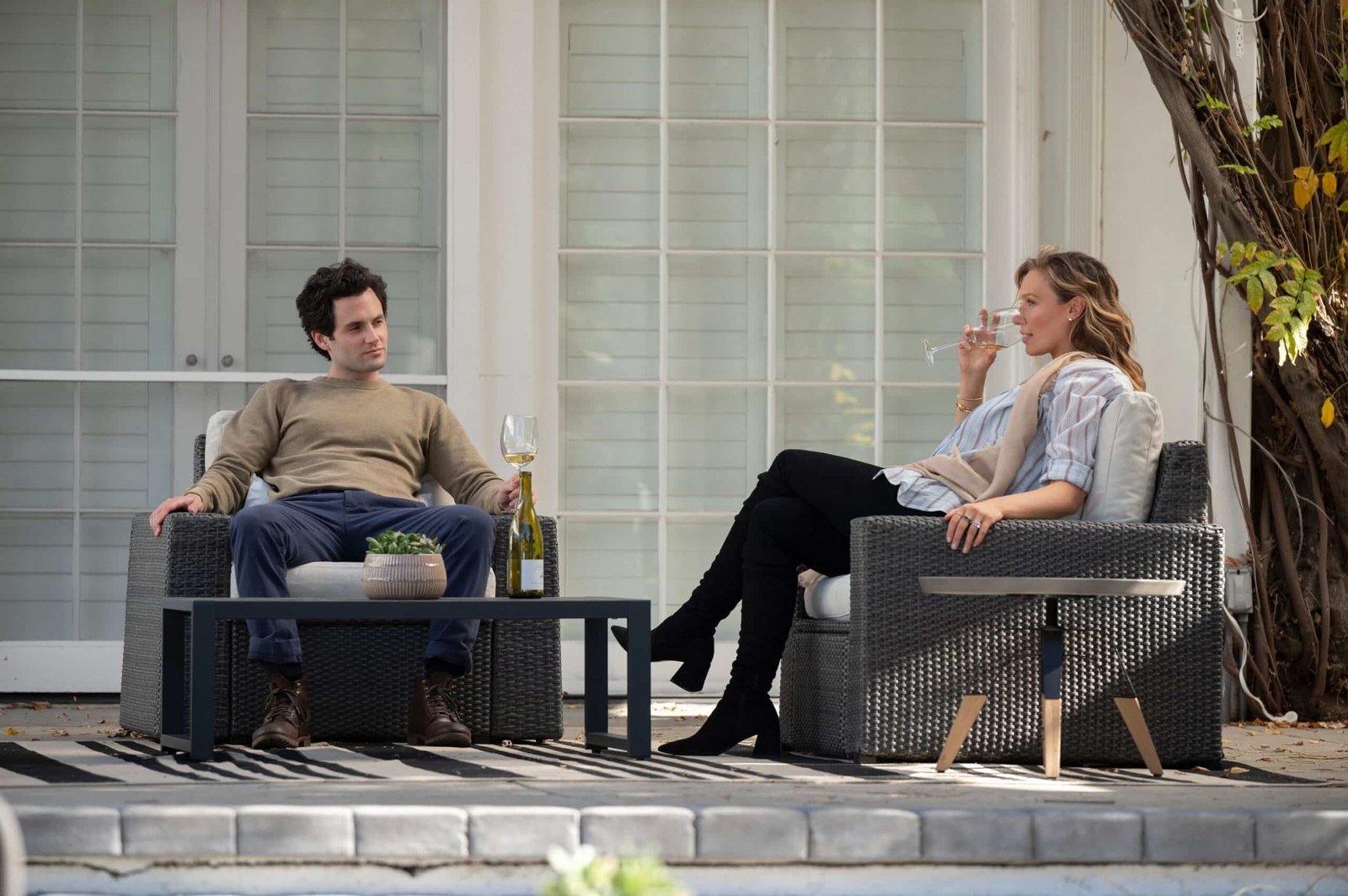 Is there a chance that Joe will finally face justice though? Well, we are not sure. If Season 4 will be the last season, which can be, then there might be a chance that we see Joe being held accountable for what he did. However, what can be labeled as “just” at this point? Is there a scenario in which Joe gets punished and we finally reach peace about the women who suffered because of him? Is there a chance that he can even feel remorse for what he has done? These are certainly not easy questions to answer, but still, they are worth thinking about, aren’t they?

What do you think of You? Do you think the show is successful in keeping its momentum after 3 seasons? What will be the end of Joe in your opinion? Let us know in the comments below.