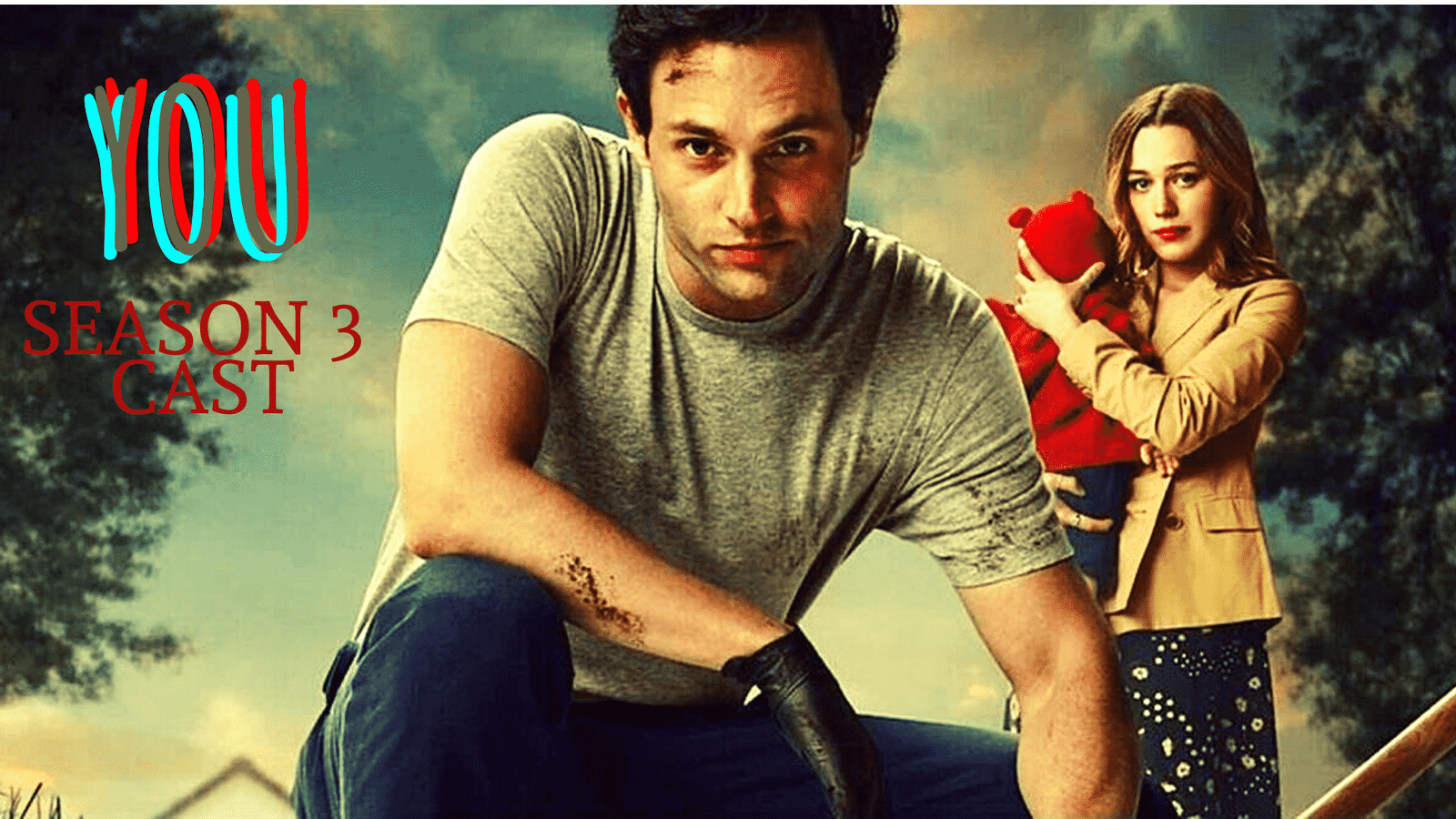 If five years ago someone would come and tell you that a series about a man who is constantly killing the women he loves will become a massive hit, most of us would be highly uncomfortable with the idea. However, somehow, Netflix’s You, which is welcoming its 3rd season, manages to achieve this premise in a sophisticated nature. You Season 3 cast seems to have the talent and ambition to keep that sophistication in this brand new season as well, and we are more than eager to watch it.

There is no question that our protagonist, Joe, is some kind of a psychopath. It is also clear that most of the other prominent You characters need help, mostly mentally but sometimes physically as well. Now, given these facts, it is surprising to see that we are all very excited to have yet another season of this cold-blooded, violent show. Nevertheless, it demonstrates that the series is doing something right, mostly thanks to its cast. 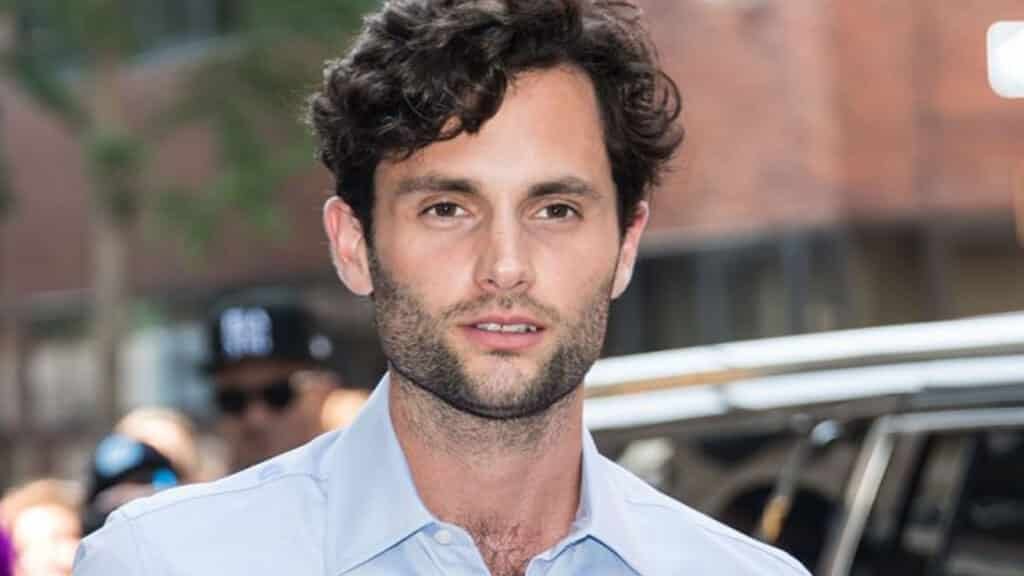 Penn Badgley is the leading actor in You Season 3 cast.

To be honest, Badgley needs no introduction. 34 years old has been in our lives for quite some time, mostly thanks to his role in the hit show “Gossip Girl” as Dan. He is married to Domino Kirke since 2017 and has a child. 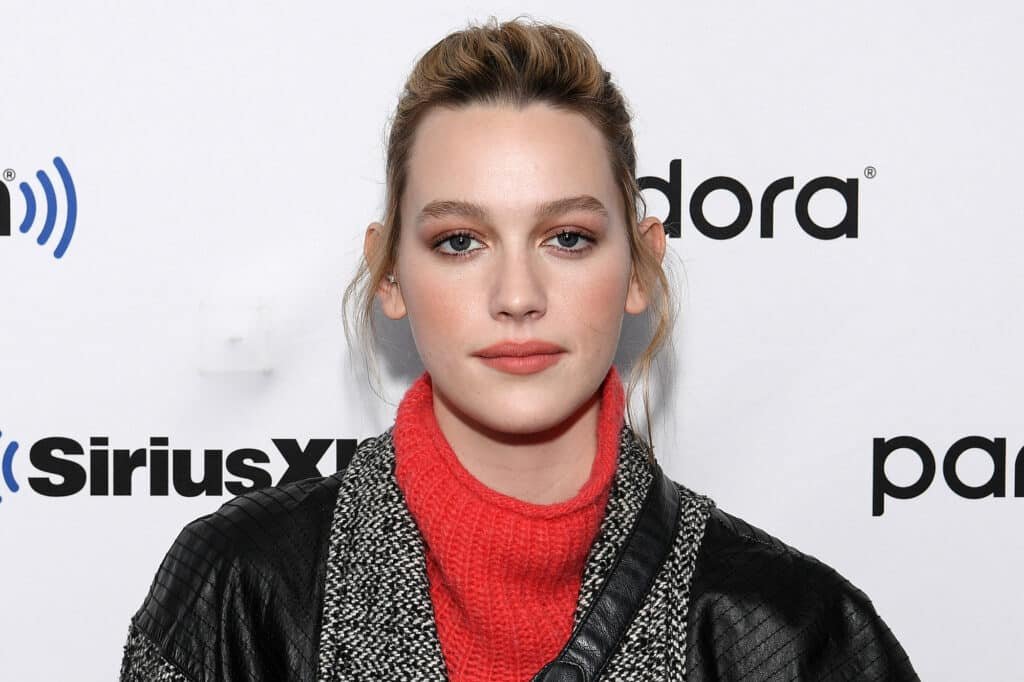 Pedretti is a very young and talented actress who is mostly known for her part in Netflix’s The Haunting anthology. 26 years old actress is currently rocking the single life and focusing on her career. 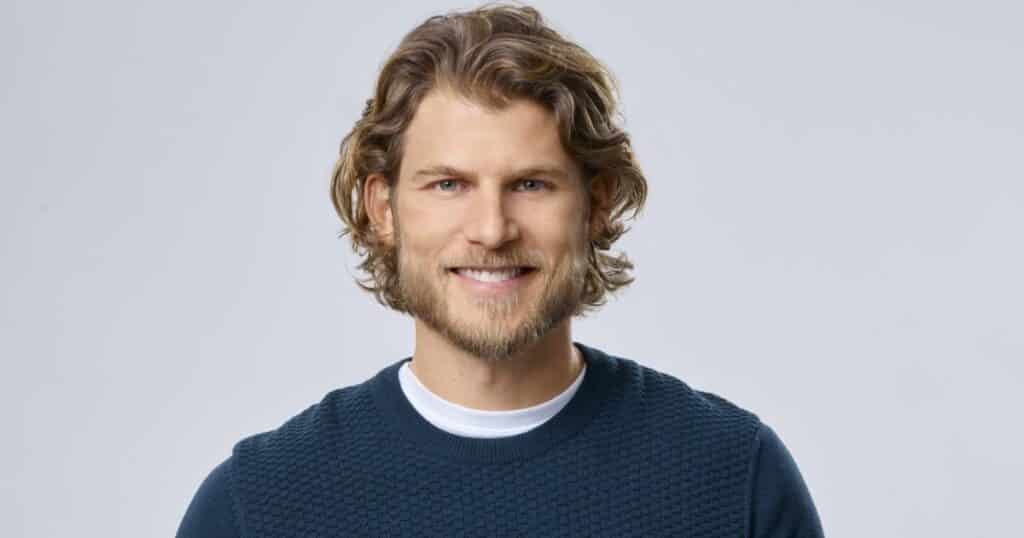 38 years old Winkle is known for projects such as Transformers and Friday the 13th. Winkle is currently single. 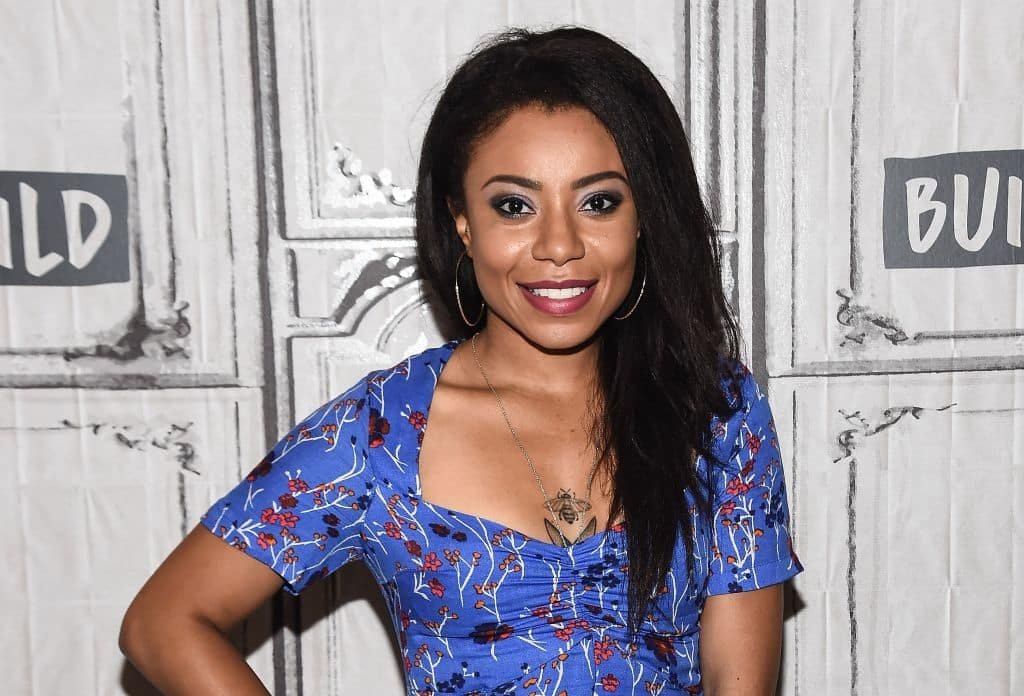 Grant’s most well-known roles were in NCIS: New Orleans, Mercy Street. Santa Clarita Diet and Search Party. 33 years old actress has been married to her partner Sabrina Skau since 2018. 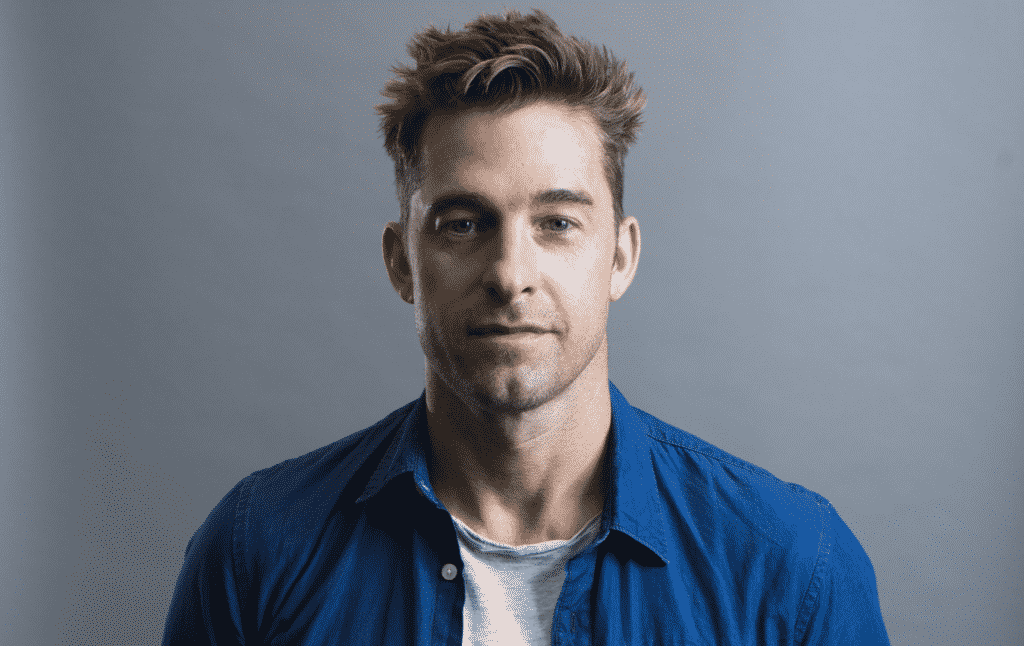 46 years old Speedman is coming of British and Canadian descent. He was in projects such as Felicity, Underworld franchise, and Animal Kingdom. He is married to Lindsay Rae Hofman since 2017. 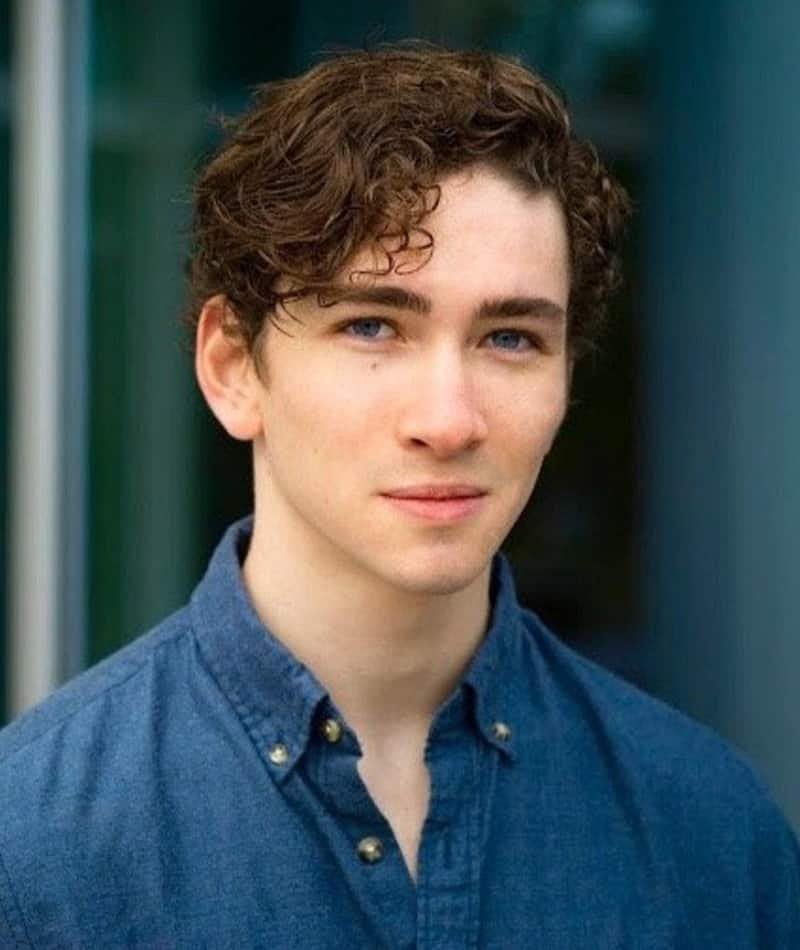 Arnold is playing a college student in You Season 3 cast. He is a 27 years old actor who has a remarkable teen fan base thanks to his role in After as Noah. 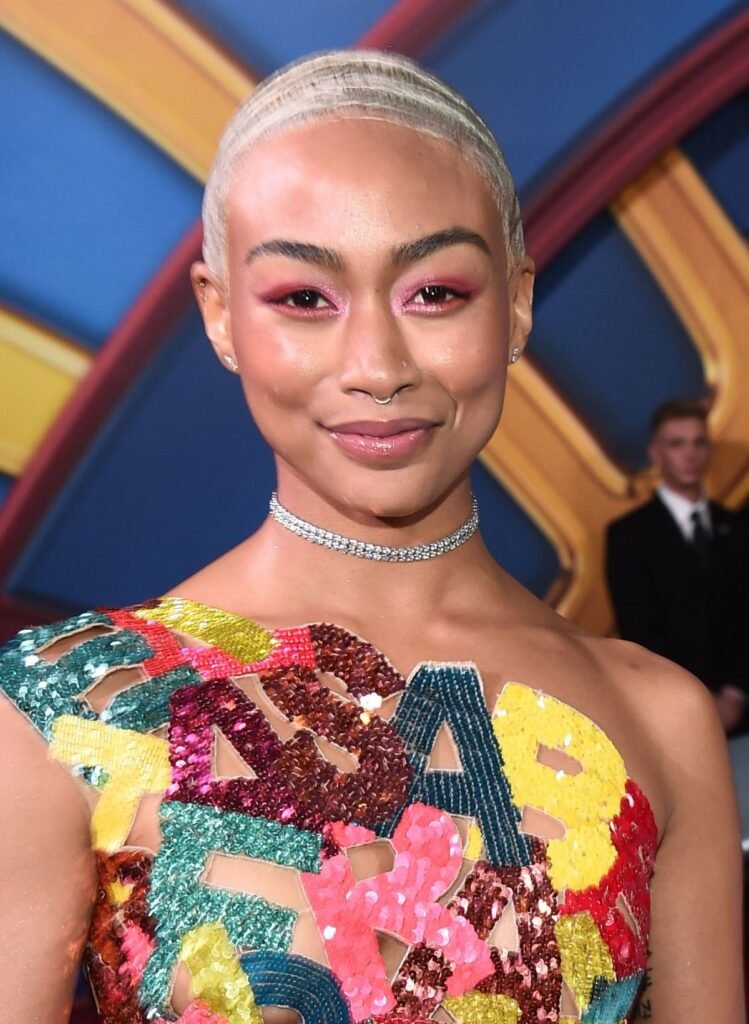 25 years old Gabrielle’s most prominent role so far was in The CW’s The 100 as Gaia. 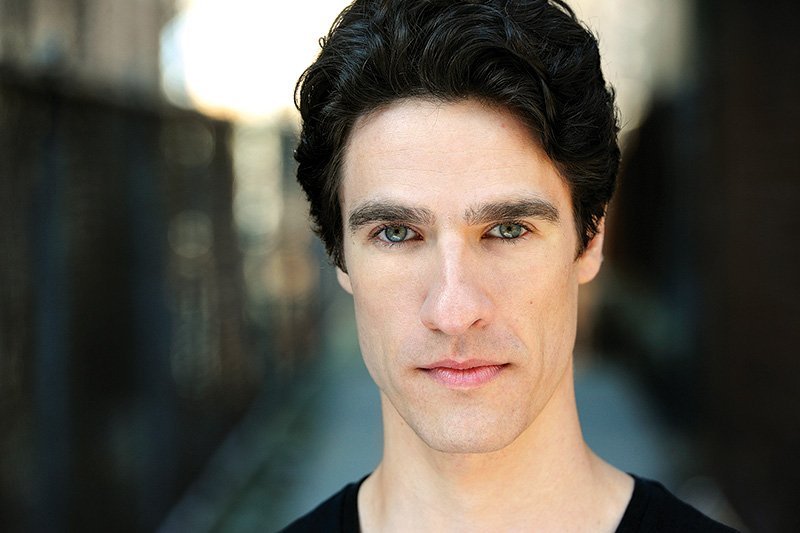 Mehl has previously starred in projects such as Viral Beauty and The Fly Room. The actor is 42 years old. 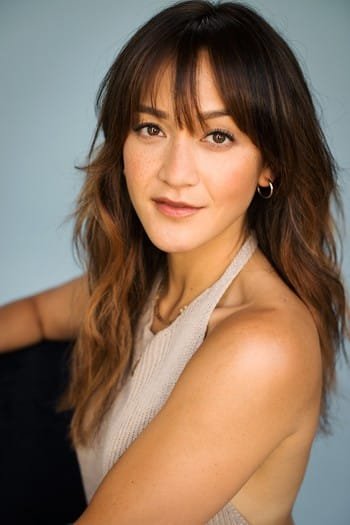 Chan-Kent has mostly known for her voice acting skills. His prominent projects so far can be listed as My Little Pony: Friendship is Magic, Death Note, and Littlest Pet Shop. 33 years old actress is with her boyfriend Jeremy Schutze for the past 10 years. 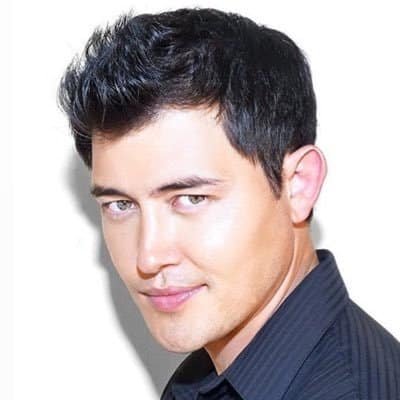 35 years old Sean is known for his starring in Days of Our Lives, The Lizzie Bennet Diaries, and Hawaii Five-0. He has been dating Laneya Arvizu since 2014. 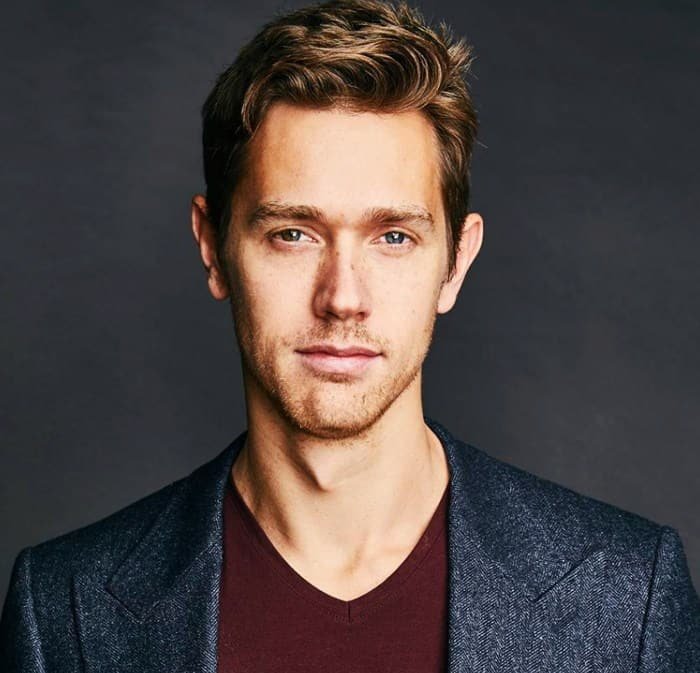 O’Shea’s biggest projects so far are Patriots Day, Madam Secretary, and Baby Daddy. He is a 29 years old British actor.

35 years old Safi has a podcast and a live show named Throwing Shade. Previously, he starred in Modern Family, The Big Bang Theory, Superstore, and A Deadly Adoption. He has been with Derek Meeker since 2016. 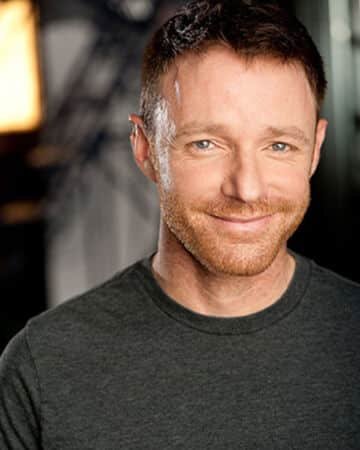 Astin has been on TV since he was just a 9 years old boy. Most of his projects were in the 1980s as a child actor, during which he starred in The Facts of Life. He was also in The Magicians, NCIS, Homeland, Lost, and The Last Days of Disco. Currently, he is 48 years old and is married to Jennifer Abbott Astin since 2011. 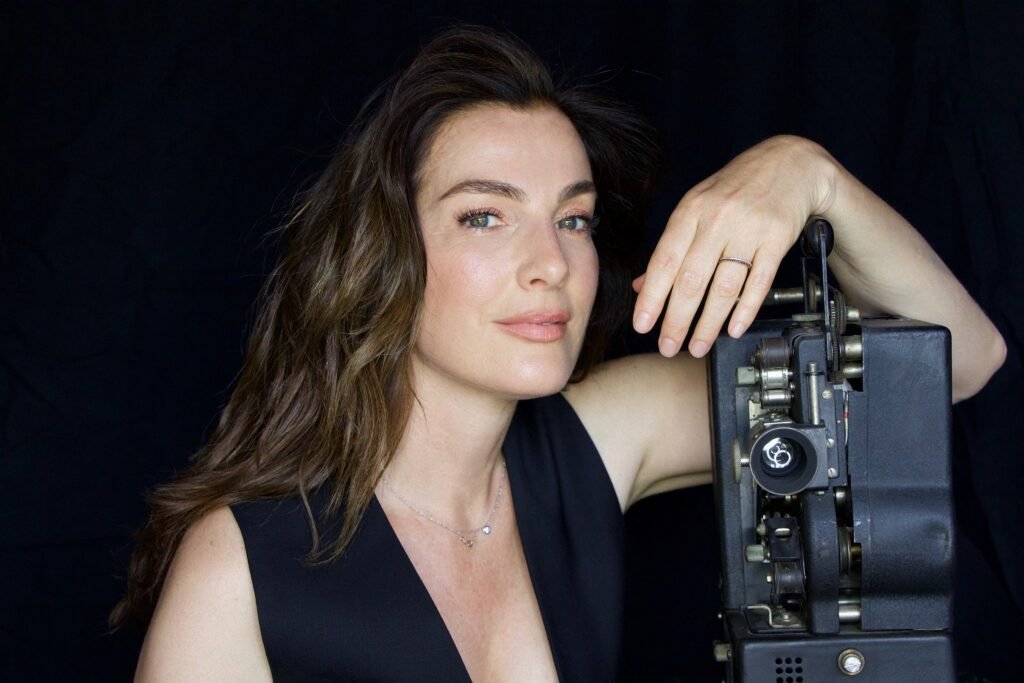 52 years old Zurer is an Israeli actress who was playing the mother of Superman in Man of Steele. She is a highly-known figure in Israel and married to Gilad Londovski since 2003. The couple has a child. 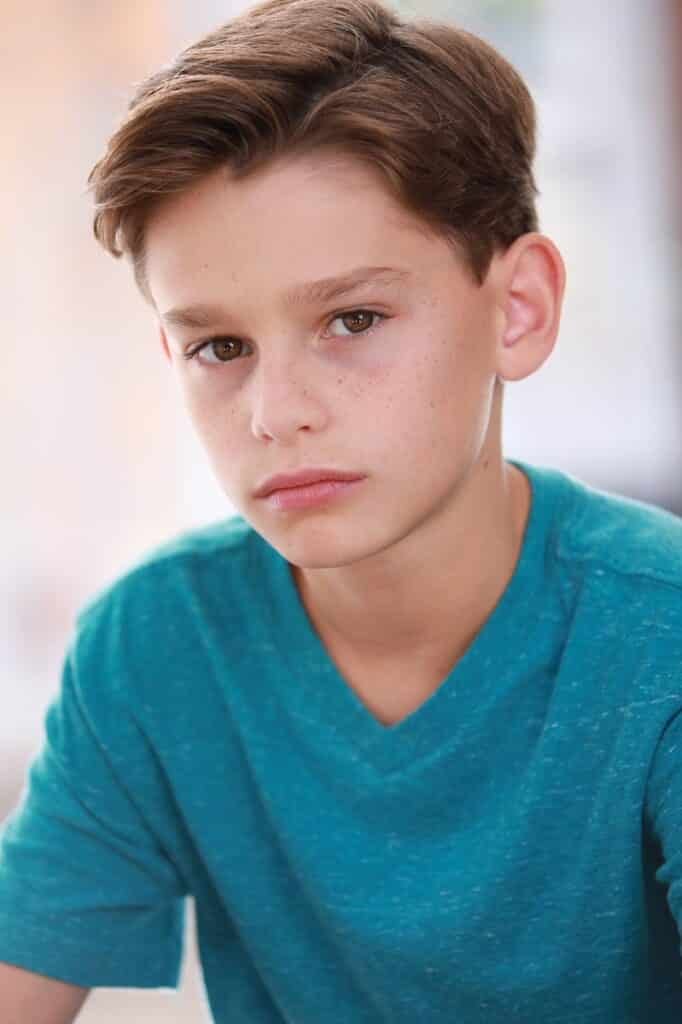 Fisher is a child actor who was in NCIS: Naval Criminal Investigative Service, and Kozmik Kid. 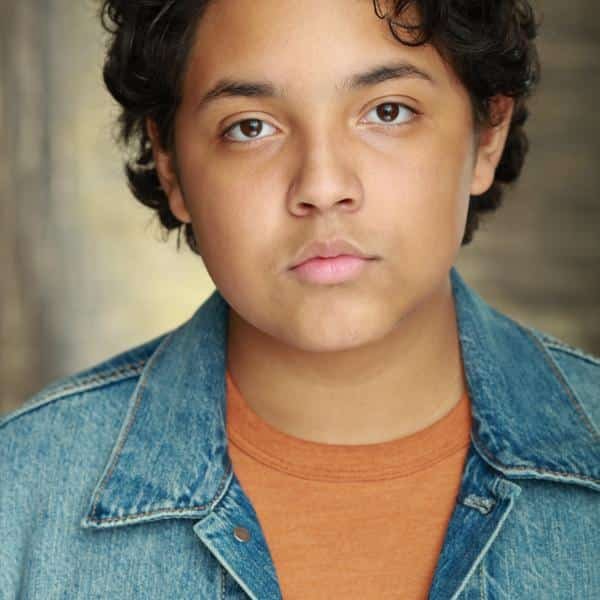 Lara is yet another child actor who has had a passion for acting from a very early age. His debut was with the independent movie, Jerico.

Share 0
In this article:you cast season 3, you netflix cast