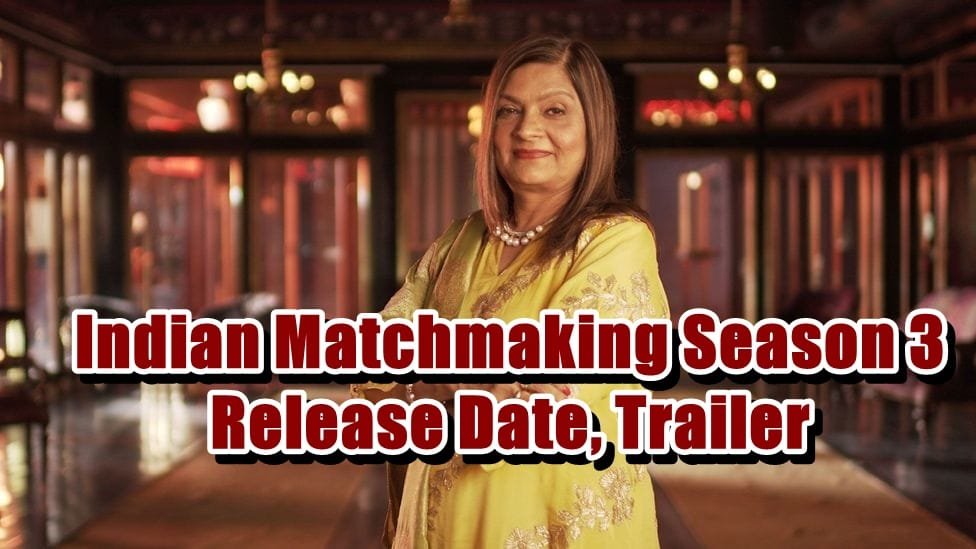 Sima Taparia, a Mumbai native, has returned with Season 2 recently, and the 2nd season consisted of 8 episodes, including e some familiar characters from Season 1, as well as many new clients looking for love. For that reason, we think Indian Matchmaking Season 3 will also have 8 episodes. Nadia Christina Jagessar, Aparna Shewakramani, and Pradhyuman Maloo have all returned to the show for the 2nd season, and the newbies to Indian Matchmaking are Akshay, Viral, Arshneel, Shital Patel, and Vinesh. Sima Taparia, the well-known arranged marriage matchmaker, will assist those singles from the United States and India in finding love while striving to locate ideal matches for her customers. As Sima confesses, it is not an easy assignment and she thinks everyone has numerous requirements.

We witness various clients revealing to Sima their desires for life partners and going on numerous dates, and because Viral is an ovo-lacto-semi-vegetarian, it was fascinating to watch how our matchmaker attempts to find her a partner in the 2nd season. But enough talk we had about Season 2, we know you are curious about Indian Matchmaking Season 3 and its release date, so let’s get into the details of the upcoming season. 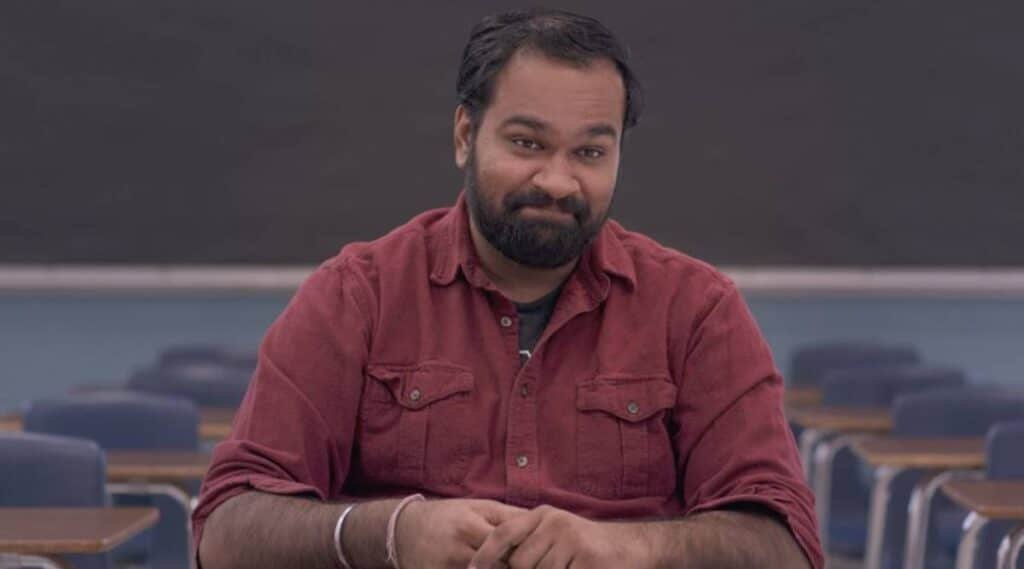 Indian Matchmaking debuted in 2020, and the 8-episode 1st season spanned both the United States and India, following renowned matchmaker Sima Taparia. She matched her single customers based on their job goals, personality, astrological fit, and family life, but it is known that the show has been chastised for propagating harmful concepts about colorism and caste. 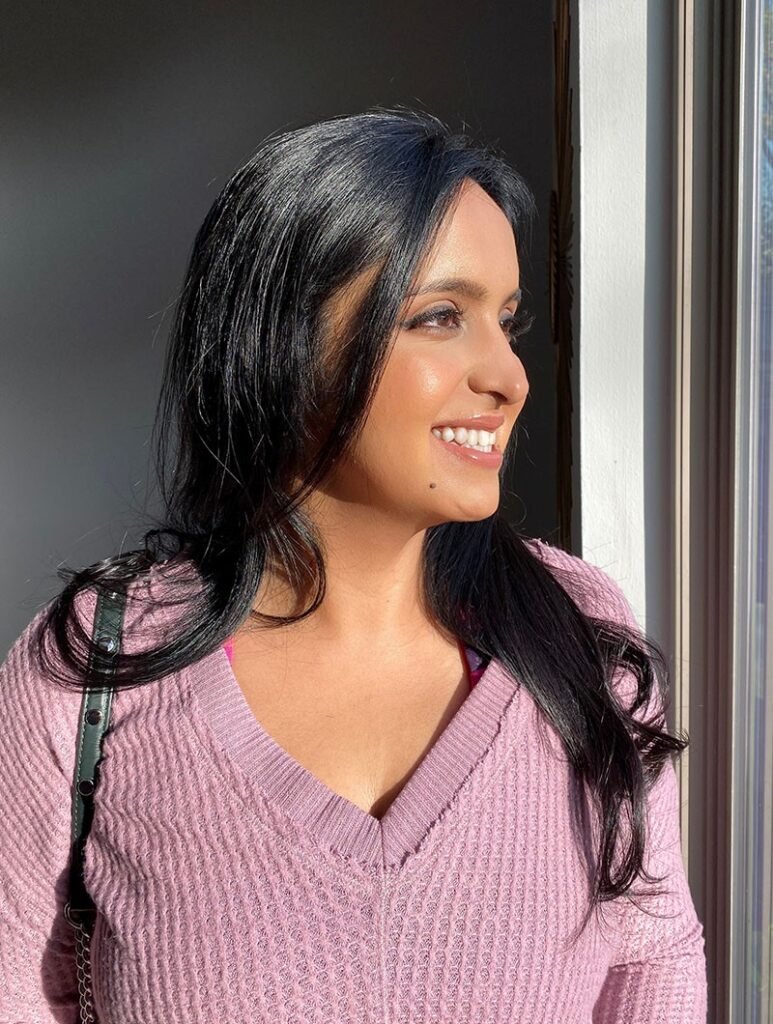 In an interview following the show’s Emmy nomination, creator Smriti Mundhra addressed the concerns and said they can’t pretend to know why they were nominated or what forces were at work to have them nominated, but she would like to think that the show’s discussion, and the way it crept into the zeitgeist, played a role in it. That discussion is really essential and welcomed by the show’s members, and it wasn’t anything that they felt vindicated about.

When asked who the show was intended for, Mundhra said that the show was intended for the people of South Asia, notably the Indian diaspora and she wanted to see herself and her experiences reflected in popular culture. She finally got to build something she wanted to do as she claims with the matchmaking show. Indian Matchmaking was clearly intended to be accessible to a far larger audience because there are entry points for anyone who was unfamiliar with the Indian culture.

We are including the trailer of the 2nd season down below so you can watch it while waiting for Indian Matchmaking Season 3 to be released.

How much does Sima Taparia cost?

Sima Taparia, also known as Sima Aunty, has been the talk of the town with the release of Indian Matchmaking, and it is clear that she adores her work and will go to any length to ensure that you marry in her show. If you are familiar with the show, you might know that her main aim is to assist individuals in finding the right partner, and she will discover your soul partner.

Many Indian Matchmaking viewers have inquired about the costs of having Sima to find you the ideal partner as the matchmaker traverses the world to meet with her customers. However, you should expect that it will not be cheap. Sima’s role includes examining the families’ lifestyles, documentation, education, and occupations before arranging them, and her services range between Rs 1.5 Lakh and Rs 4 Lakh.

Did any couples get married on Indian Matchmaking? Indian Matchmaking provides no predictions concerning the future of the couples, but the ending was purposely left open-ended as Sima intends to continue performing this job. However, according to interviews, none of the show’s couples remained together, let alone married, and except for Rupam, all of the cast members are still hunting for love.