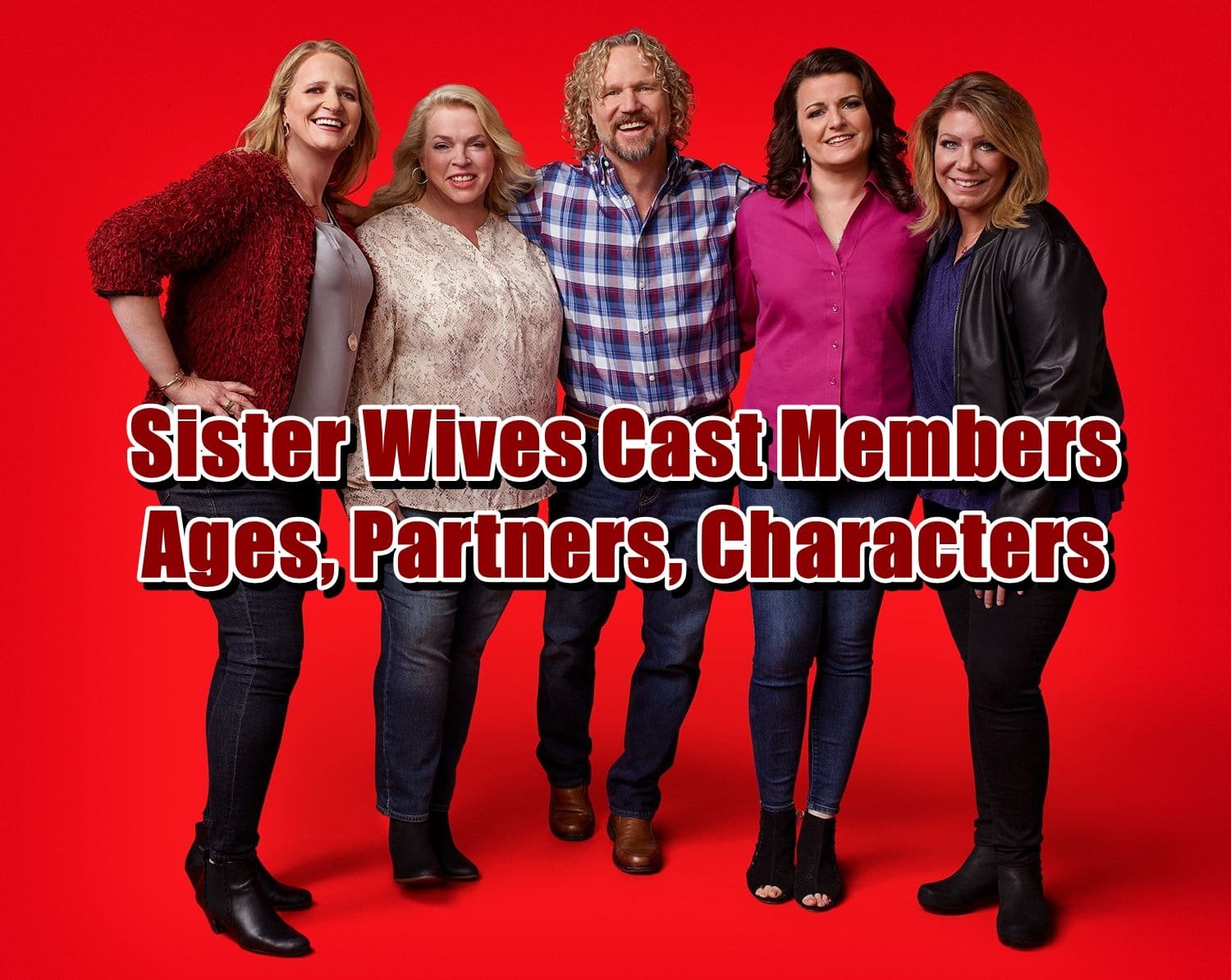 Sister Wives cast got together for a controversial program that looks like it is much ahead of its time. The show that created a lot of debate debuted in 2010, and the series’ filming locations are separated into three zones. The 1st season was shot in Lehi where the family lived. During the middle, the show was filmed in Las Vegas, and in recent episodes, Flagstaff has been used as a filming location where Cody Brown lives with his 4 women and 18 children.

The series was more of a social message for most of the viewers since it highlighted the issue of polygamy, so you might actually need to think deeply while watching it. Brown identifies Sister Wives cast member Robyn as his true wife and the others as spiritual unions. He is doing that to avoid legal penalties for numerous weddings, and we watched how he evolved into a monogamous man during the seasons. Furthermore, the main aspect of the program that the public enjoyed was the choice of actors, so many are curious about the Sister Wives cast. Who are the stars of the show? Let’s find out. Sister Wives cast member Kody Winn Brown was born on January 17, 1969, and he is the dad of Sister Wives who is married to three different women called Meri Barber, Janelle Schriever, and Robyn Sullivan: Christine Allred, Kody’s 3rd wife is an ex-wife. Kody has eighteen children from those marriages. Kody Winn Brown was born to William Winn Brown and Genielle Tew, and it is interesting that his father, too, was a polygamist with three wives, but his father did not become a polygamist until he was much older than Kody. Sister Wives cast member Kody has nine siblings, but he said it is unclear which ones are from which mother. Meri Caroline Brown was born on January 16, 1971, and she is Kody Brown’s first wife: from 1990 until 2014, they were officially married until Kody divorced Meri in order to marry Robyn. Some say it was to get her three children, and Meri and Kody are spiritually still married as they claim.

Meri Caroline Barber was born in Alameda to William James Barber and Bonnie Barber; her father, who has five wives, is also a polygamist, so she has 25 brothers and sisters. According to the sources, her mother died on March 26, 202, and Sister Wives cast member Meri met Kody Brown in 1989 through one of his sisters. On April 21, 1990, they were lawfully married. Robyn Alice Brown was born on October 9, 1978, and she is the 4th wife of Kody Brown. Sister Wives cast member Robyn has five children, three from a previous marriage and two from her marriage to Kody. Robyn became pregnant out of wedlock before marrying David Jessop, and they married in June 1999, and one year later their son David Preston was born. David filed for divorce in 2007, but Robyn claimed that she left her marriage due to abuse. Janelle S. Brown was born on May 6, 1969, and she is Kody Brown’s 2nd wife: they have six children and two grandkids together. Robert Schriever and Sheryl Usher are her parents’ names, and they gave birth to Janelle S. Schriever on May 6, 1969. We know that she at least has one sibling, but there isn’t much info about her family. Her father died when she was three years old, and her mother married Merlin Fryer sometime after. 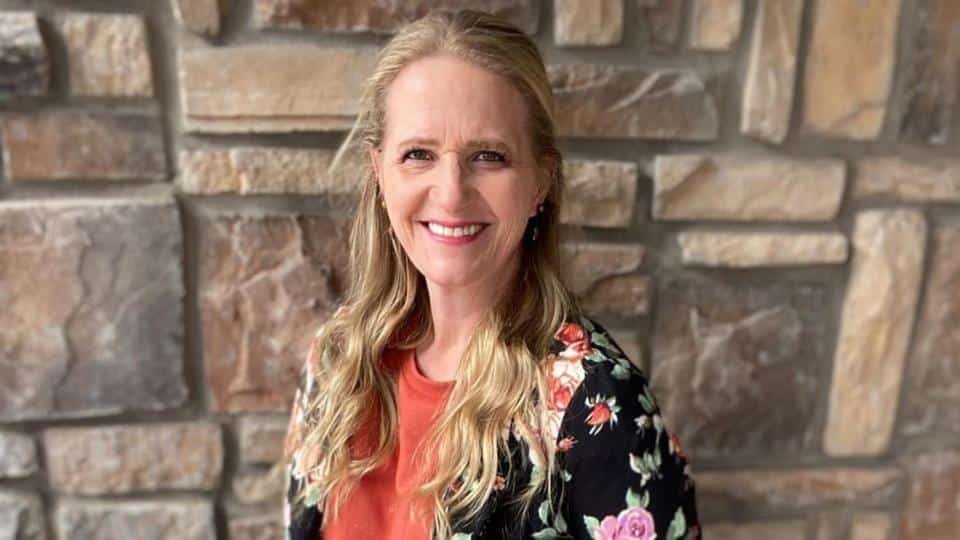 Christine Ruth Brown was born April 18, 1972, she was Kody Brown’s 3rd wife and they have a total of six children. Christine Ruth Allred is the daughter of Rex Allred and Ruthann LeBaron, and her parents were polygamists when she was born, but it’s unclear how many additional spouses her father had. Sister Wives cast member Christine met Kody Brown in 1990 and she quickly became friends with him and his wife Meri. Mykelti Ann Padron was born on June 9, 1996, to Kody Brown and Christine Brown, she is Kody’s 6th kid and Christine’s 2nd. She was the couple’s 2nd child, and she was followed by four more children, and she has twelve half-siblings as a result of other marriages.

Mykelti’s family was revealed as the subject of a TLC drama Sister Wives in 2010, which was banned in Utah at the time the episode aired. However, 11 seasons have been published as of August 25, 2017, with no confirmed launch date for Season 12. You can see Mykelti a lot during those seasons.

Also Read: 6 Shows Like Uncoupled – What To Watch While Waiting For Uncoupled Season 2?