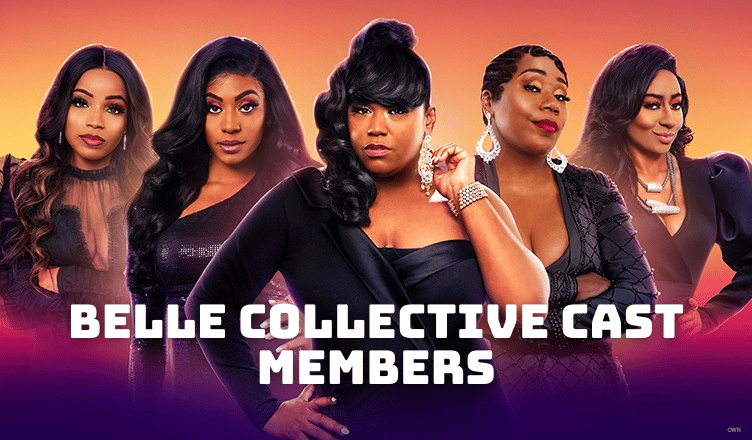 Belle Collective cast members has captured the attention of reality show fans since it premiered on the Oprah Winfrey Network on January 15, 2021. The show follows the lives of five black female entrepreneurs in Jackson, Mississippi, who work to rebuild a disadvantaged historic neighborhood from the mid-20th century. The 2nd season of the show first aired on July 29, 2022, and lasted until September 9, 2022. Although fans have been eagerly awaiting the announcement of Belle Collective Season 3, there’s no official information about it yet. However, let’s take a look at the cast members of the previous seasons of Belle Collective. If you’re ready, let’s dive in! 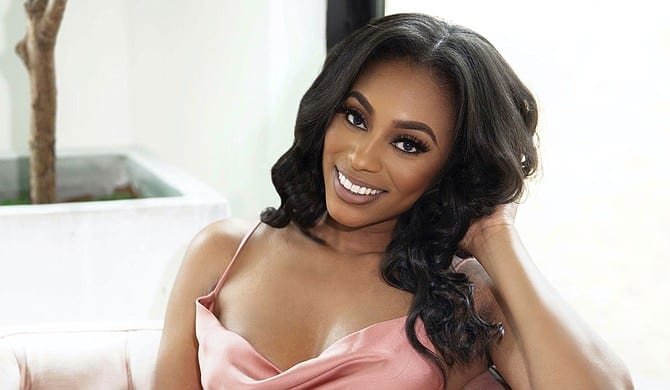 Latrice Rogers is a 31-year-old entrepreneur and CEO of Goddess Lengths Virgin Hair and E’Sensual Beauty. Although she studied biology at Jackson State University (JSU), Latrice has focused her career on hair care. Goddess Lengths Virgin Hair is one of the first hair companies in the world to offer hair-dispensing vending machines. These vending machines can be found from college campuses to shopping malls throughout the United States and are currently in high demand in the wholesale market. Rogers gained wider popularity with her first appearance in Belle Collective.

She currently lives in Brandon, Missouri with her husband and business partner Cliff Rogers. 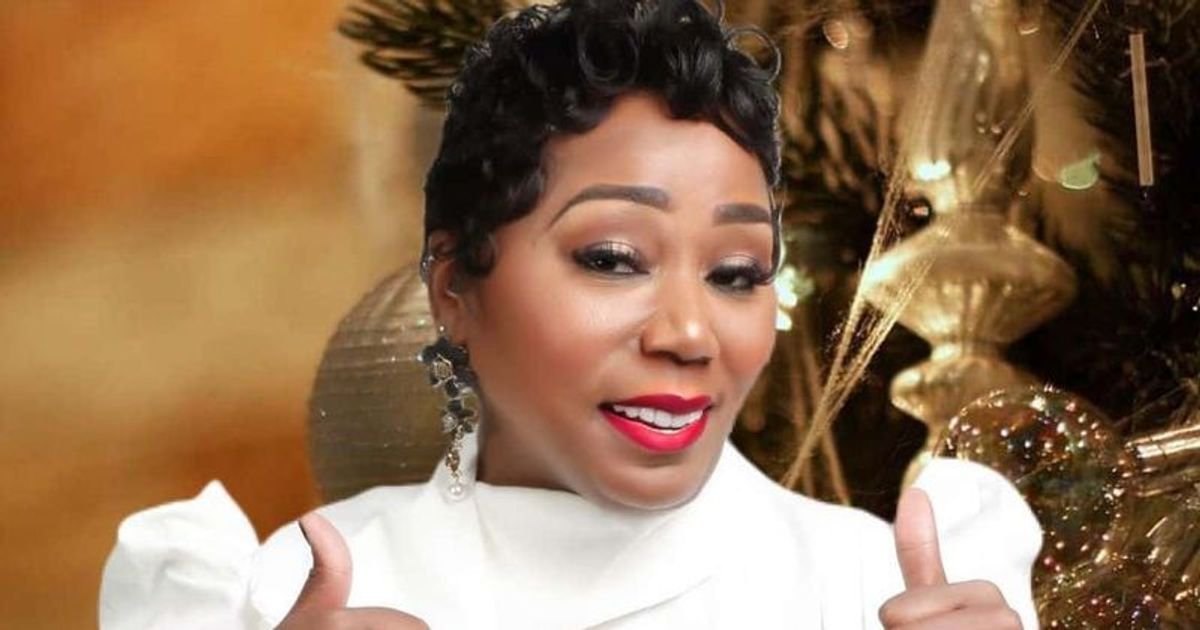 Marie Hamilton-Abston, in her early 40s, is a billionaire who’s involved in the Belle Collective cast. She’s interested in healthcare, mental health, luxurious virgin hair extensions, cosmetics and fashion design. Thanks to her passion for her profession, she became the first African American woman in the state of Mississippi to own multiple opioid treatment clinics and provide withdrawal management services to people suffering from chronic addiction to opioids and opioid derivatives. She first appeared on Season 1 of the show.

Marie is married to her longtime partner Mr. Abston, with whom she has one child. 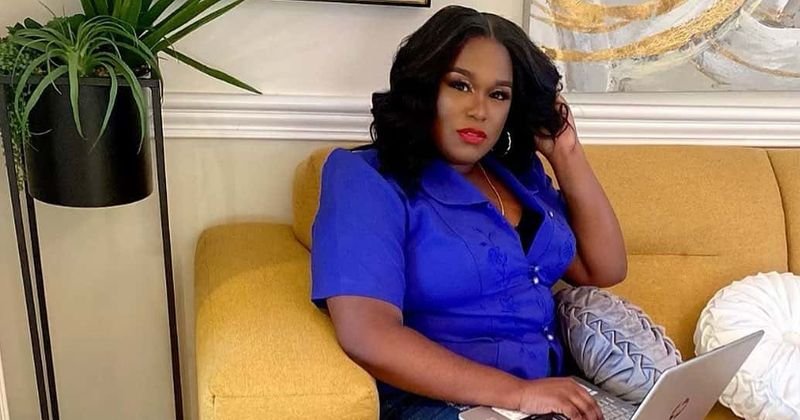 Lateshia Pearson is one of the Belle Collective cast members, founder and CEO of the nonprofit National Women’s Brunch Organization, Inc. and Women Brunch Mississippi. These organizations were created to provide opportunities for women entrepreneurs to come together, brunch, support each other, network, discuss issues and chart courses for change. She’s also an author, motivational speaker and the CEO of Lateshia Pearson Enterprise, Inc. which brings several of her companies under its umbrella. Lateshia first appeared in Belle Collective Season 1, where she gained great popularity.

She’s married and blessed with a son. 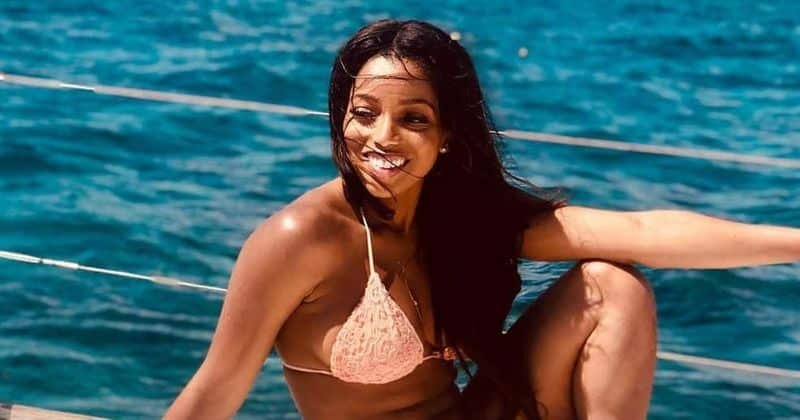 Dr. Antoinette Liles made her first appearance in Belle Collective Season 1. She’s a dentist and founder of Mint Dental in Pearl. At her practice, she offers a full range of dental treatments to patients of all ages. She’s a first-generation college student, graduate of HBCU and the first doctor in her family. Although fans would have loved to see her back on the show, Dr. Anoinette Liles didn’t join Belle Collective cast in Season 2, as she has opened her own clinic.

According to reports, she’s in her early 30s and married. Tambra Cherie is a 43-year-old TV personality, entertainment news correspondent, author, entrepreneur, speaker and host who creates excitement in every role she performs. Known as the “Midday Diva,” she’s currently the Midday on-air radio personality on 97.7, The Beat of the Capital, WRBJ, and is the author of Surrounded By Sin, Grounded By Love: 8 Simple Keys to Becoming a Better You. She has appeared on numerous radio and television programs, including TV One’s Sister Circle TV, and has shared her message of becoming better with listeners around the world. Tambra is also co-owner of the women’s online clothing boutique 5th and Sole and a member of Alpha Kappa Alpha, Sorority, Incorporated.

She prefers to keep her personal life under wraps, so we don’t have any concrete information about her relationship status.