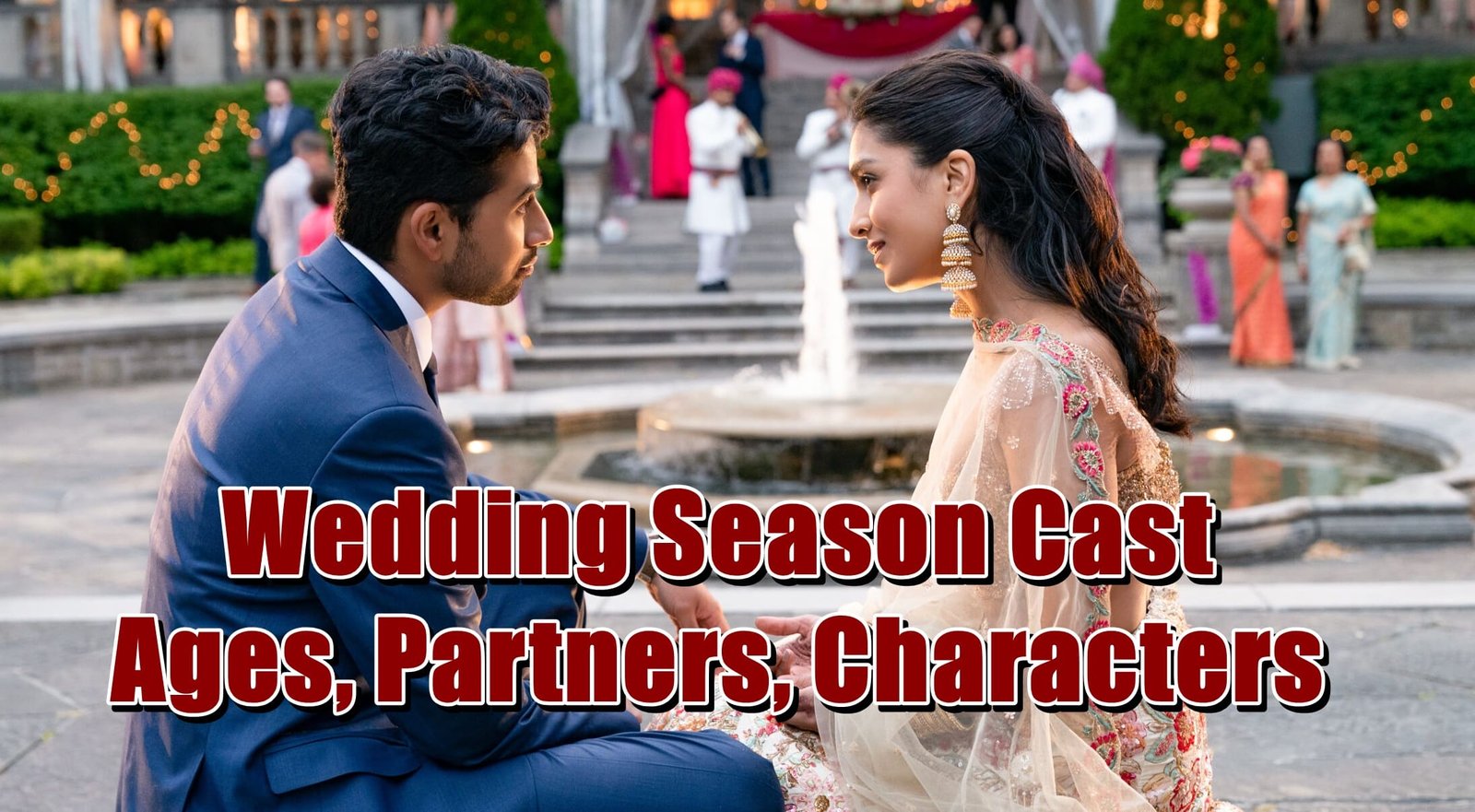 We don’t know anyone who doesn’t enjoy a nice dose of romantic comedy served with a side of marriage, and the Wedding Season cast just got together for such a show. Wedding Season, Netflix’s next offering, appears to be a promising show, and the newest film is all about the wedding bells and the humor. The movie is directed by Tom Dey from a script by Shiwani Srivastava, so set your expectations higher.

Wedding Season cast is today’s topic because there are so many famous and successful people in it. The well-known Life of Pi Suraj Sharma plays Ravi in this film, while Pallavi Sharda plays Asha; Rizwan Manji, Ari Afsar, Sean Kleier, Veena Sood, and Manoj Sood round out the Wedding Season cast.

According to Netflix, Asha and Ravi pretend to date during a summer of weddings, but their masquerade goes haywire;, even more, the film is also described as delightful, emotional, and quirky, so the Wedding Season cast is definitely worth checking out. 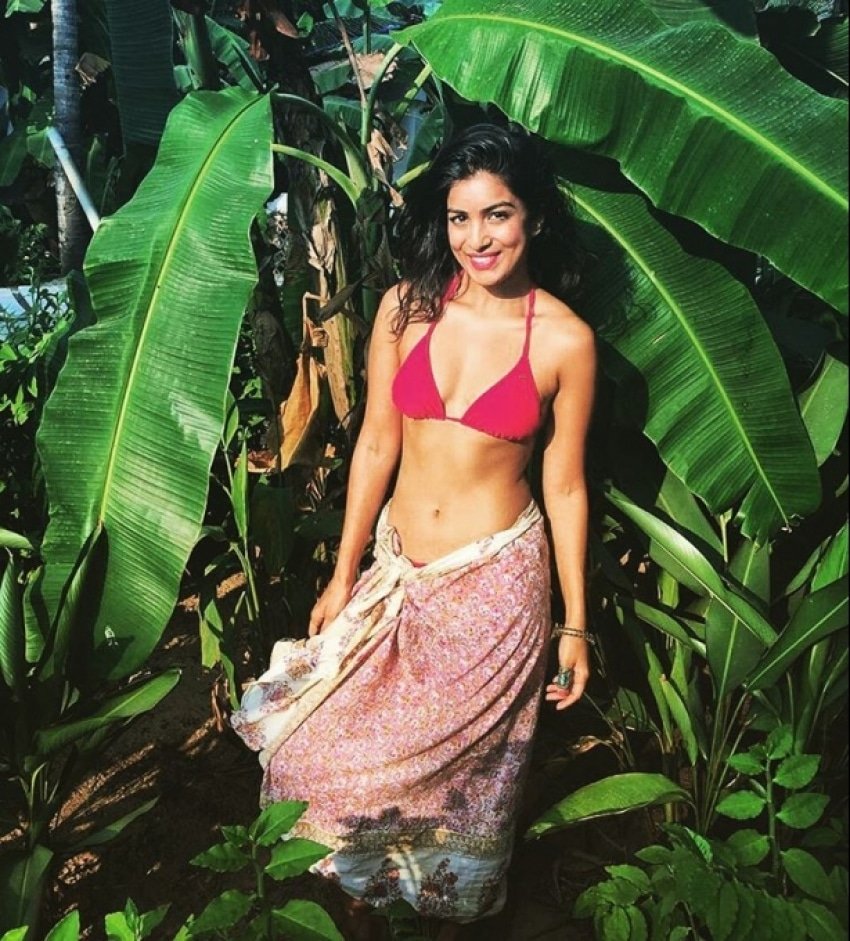 Pallavi Sharda is a classical Indian Bharatha Natyam dancer and an Australian actress, and her cinematic credits include the Oscar-nominated Lion (2016), the Bollywood movie Begum Jaan (2017), Hawaizaada (2015), the Australian comedy Save Your Legs (2012), and the Australian series Les Norton. She has appeared in Bollywood films like My Name Is Khan, Dus Tola, Besharam, Hawaizaada, and Begum Jaan and took part in Tom and Jerry in 2021.

Sharda was born in Perth, Western Australia to an Indian family, and her parents are both IIT graduates with PhDs in science and engineering. Sharda moved to Melbourne as a youngster and grew up in the city and attended Lowther Hall in Essendon where she received an academic scholarship. Wedding Season cast member Sharda is 32 years old and was born on March 5, 1990. She is rumored to have a relationship with Abhinav Kashyap. Suraj Sharma is an Indian actor who made his cinematic debut in Life of Pi in 2012, and the film was based on a novel of the same name. The movie won Sharma critical praise as well as a BAFTA Rising Star Award nomination, adding a huge success under his name. In 2014, he played Aayan Ibrahim in the 4th season of Showtime’s Homeland and later played Rakesh Singh in the CBS comedy-drama series God Friended Me.

Sharma returned to St. Stephen’s College to study philosophy after completing Life of Pi, and earned a Bachelor of Fine Arts degree from New York University’s Tisch School of the Arts. Wedding Season cast member Sharma is 29 years old and was born on March 21, 1993. He does not have a partner. Rizwan Manji is a Canadian actor who is most known for his roles as Ray Butani on Schitt’s Creek, Tick Pickwick on The Magicians, Rajiv Gidwani in the NBC Universal TV series Outsourced, and Jamil in the DC Extended Universe television series. He is from an Ismaili-Muslim family of Gujarati Indian ancestry, and Manji and his family relocated to Calgary while he was still in first grade. 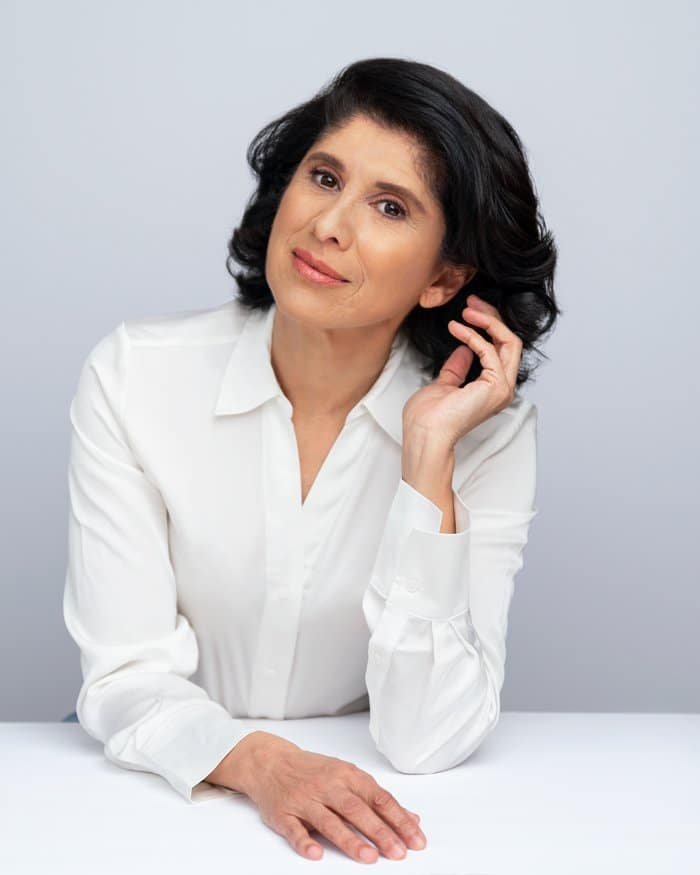 Veena Sood is a Canadian actress who has a career spanning more than three decades. Sood is most recognized for dramatic and humorous parts in series and movies. Her father was a physician, and her mother was a nurse and they together moved to Canada when she was seven years old. Her brother Manoj Sood is also an actor, her cousin brother Ashwin Sood is a musician, and Kama Sood, her nephew, is a filmmaker. On August 30, 2008, Wedding Season cast member Sood married J. Johnson. However, her age is not known to the public. 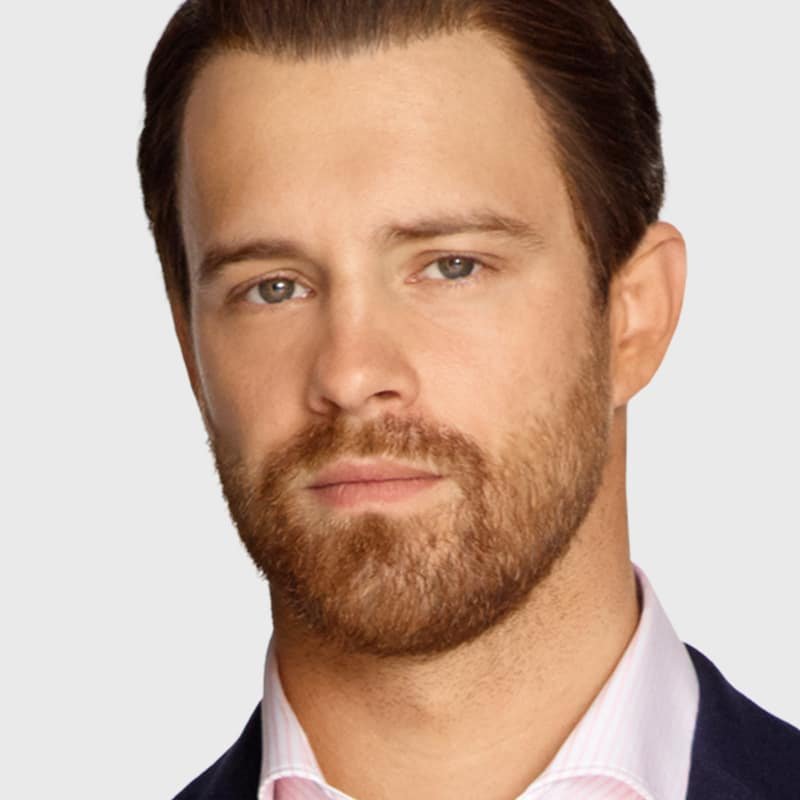 Sean Thompson Kleier is an actor from the United States who is most recognized for his roles as Lex Von Weber in Odd Mom Out, Mikel in Happyish, and Agent Stoltz in Ant-Man and the Wasp. In the film Ant-Man and the Wasp, Kleier portrayed Agent Stoltz and received a lot of positive comments. The actor was raised in Louisville, Kentucky, attended Kentucky Country Day School, and continued his education at Bowdoin College before traveling to New York.

Kleier and his brother are co-founders of the production and media strategy firm Motiv Creative. Wedding Season cast member Kleier is 35 years old and was born on March 29, 1987. He is currently single. 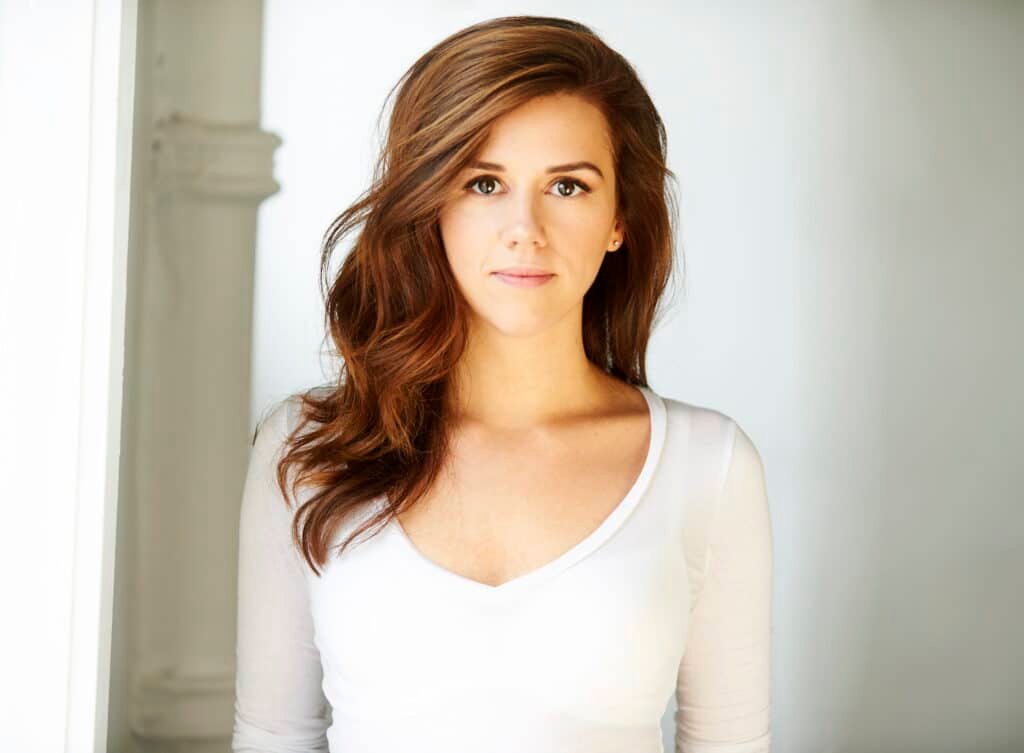 Wedding Season cast member Ruth Goodwin is an actress and producer, best known for her roles in Private Eyes (2016), Workin’ Moms (2017), and Save Me (2017), but we do not know anything more about her as of yet.

Also Read: Who Is Chris Evans’ Girlfriend? – Get To Know The Gray Man Star!