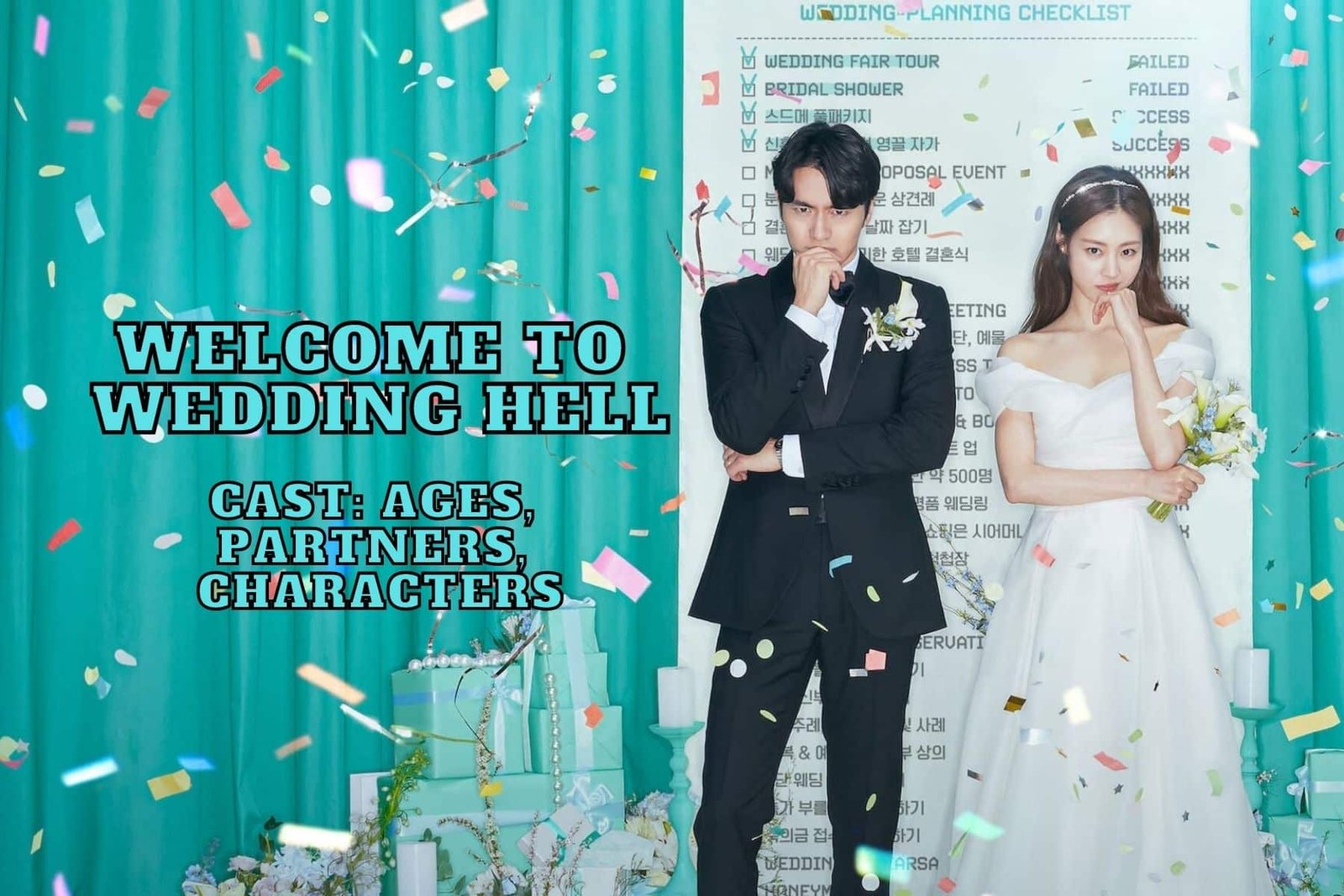 A South Korean tv series about the wedding preparations of a couple in their 30s, Welcome to Wedding Hell, is available on Netflix in 33 countries, including the United States and the United Kingdom. The series follows the couple as they believe they will have a fairytale of a wedding only to be shattered by the difficulty of organizing the special day.

The show was released on Netflix on March 24 in certain countries and on June 24 in others. Especially after the show’s release in the US on the latter date, Welcome to Wedding Hell has gained immense popularity. Now, the Welcome to Wedding Hell cast members are also quite popular, mainly the actors that played the groom and the bride. So, we’re here to look at the series’ cast: their characters, ages, and real-life partners. 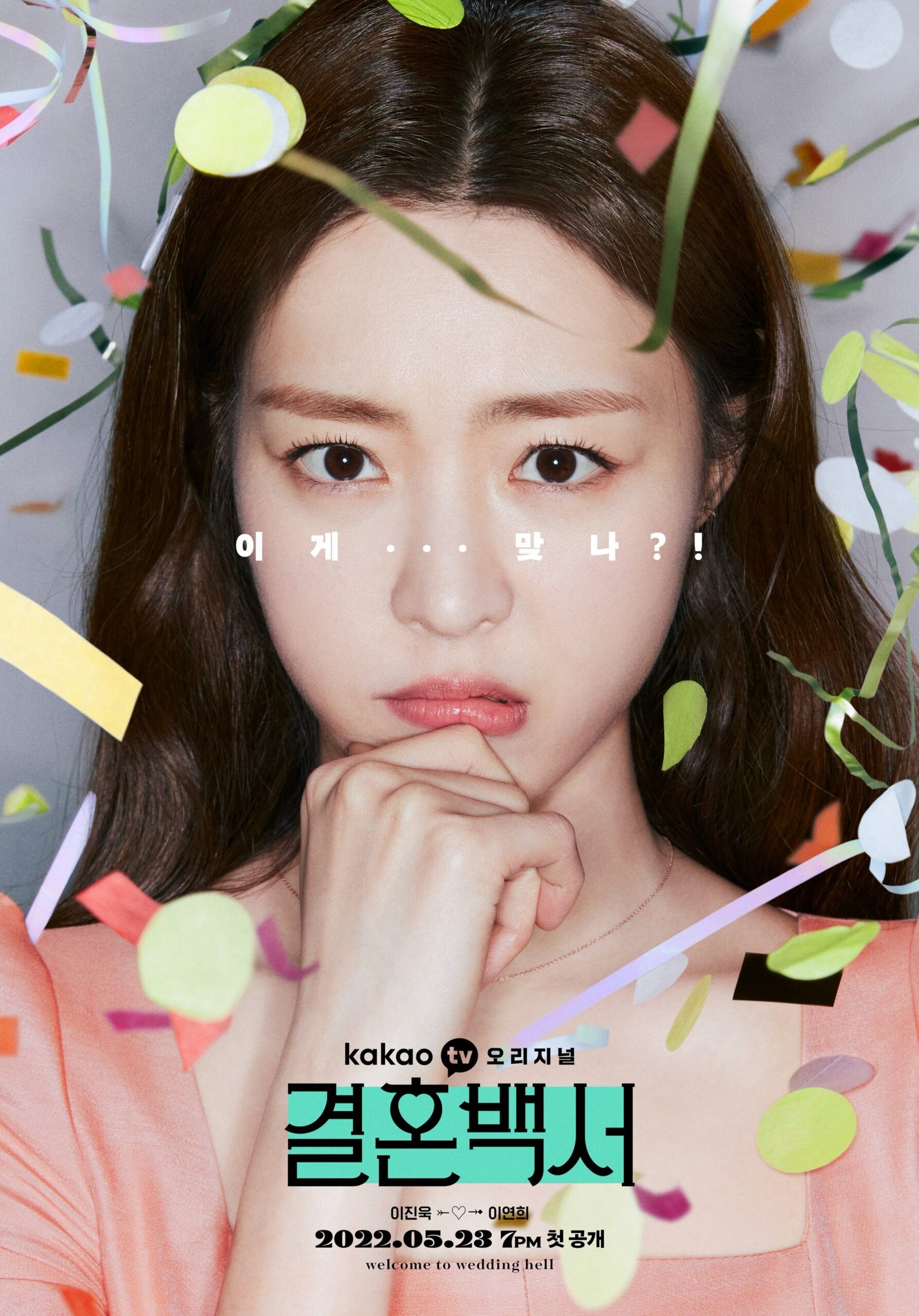 You cannot think of a wedding without a bride, and in our case, the show’s bride is Kim Na-Eun, portrayed by the South Korean actress Lee Yeon-hee. She is mainly known for South Korean productions, such as East of Eden (2008), Phantom (2012), Miss Korea (2013), and The Game: Towards Zero (2020). The actress is 34 years old, and she walked down the aisle in the summer of 2020 with an unknown gentleman. The actress stated on multiple occasions that her husband is a non-celebrity and doesn’t want to be in the spotlight, so they are keeping their marriage away from cameras. 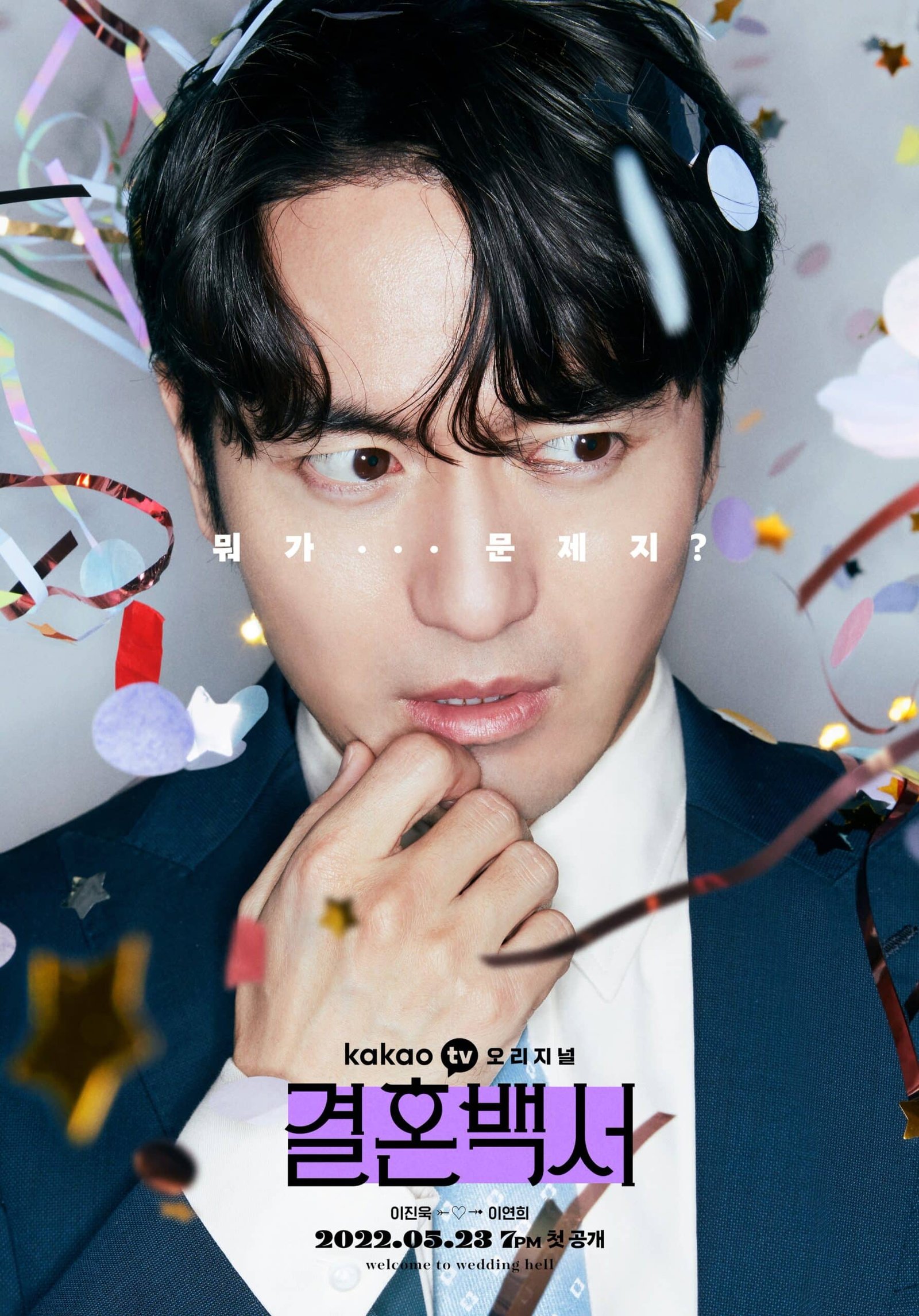 As of 2022, the handsome actor is still not married. There were rumors about him dating 2 different actresses in the previous years, but he is not together with either. When asked about the ideal woman he would like to date, Jin-Wook said he would like someone with whom he can talk about anything. We hope he finds that person soon, but it seems he is lonely now. 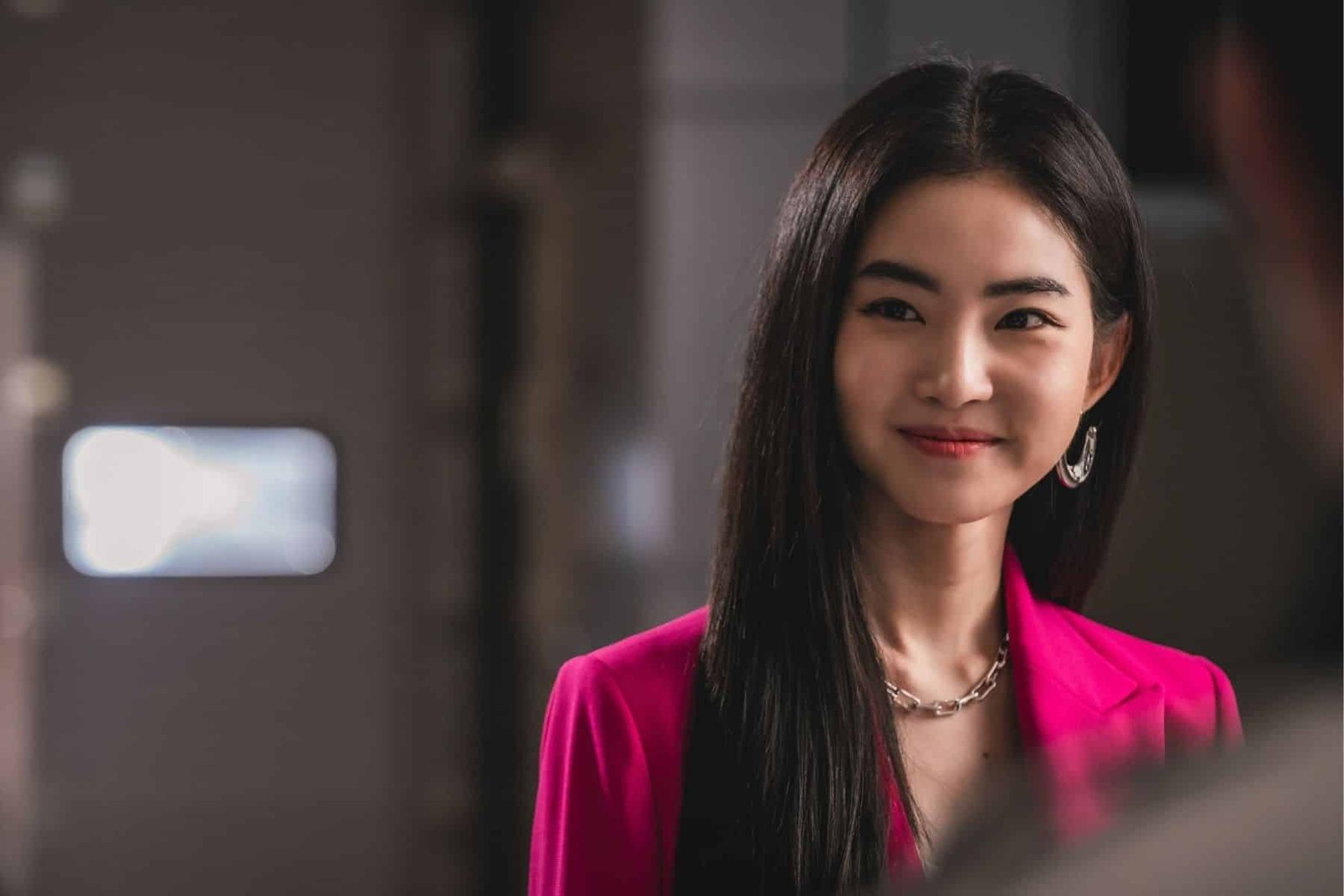 Hwang Seung-eon plays a side character in Welcome to Wedding Hell. She gives life to Choi Hee-Seon, a senior in the company where the bride works at. Seung-eon is not only a famous actress, but she is also a model and a singer. He is best known for her roles in Let’s Eat 2 (2015), Love for a Thousand More (2016), and Alice (2020). The 33-year-old actress is not dating anyone at the moment. 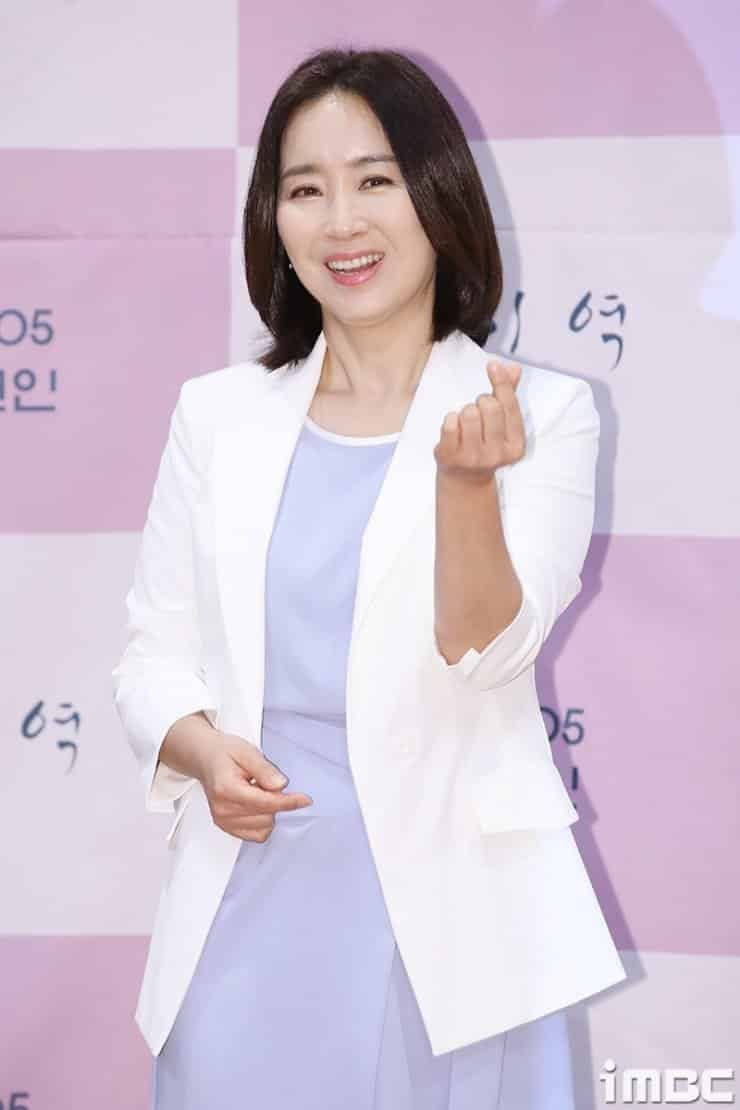 The last member of the Welcome to Wedding cast we’ll mention is Kim Mi-Kyung, who plays the bride’s mother, Lee Dal-Yeong. The actress is 54 years old and is usually known for supporting roles in South Korean television series. The most recent shows she’s been in are It’s Okay to Not Be Okay (2020), Was It Love? (2020), and Forecasting Love and Weather (2022). Mi-Kyung has been married to Park Won-Geun since 1994.

Also read: 6 Best Korean Drama Movies of All Time for All of Us Are Dead Fans