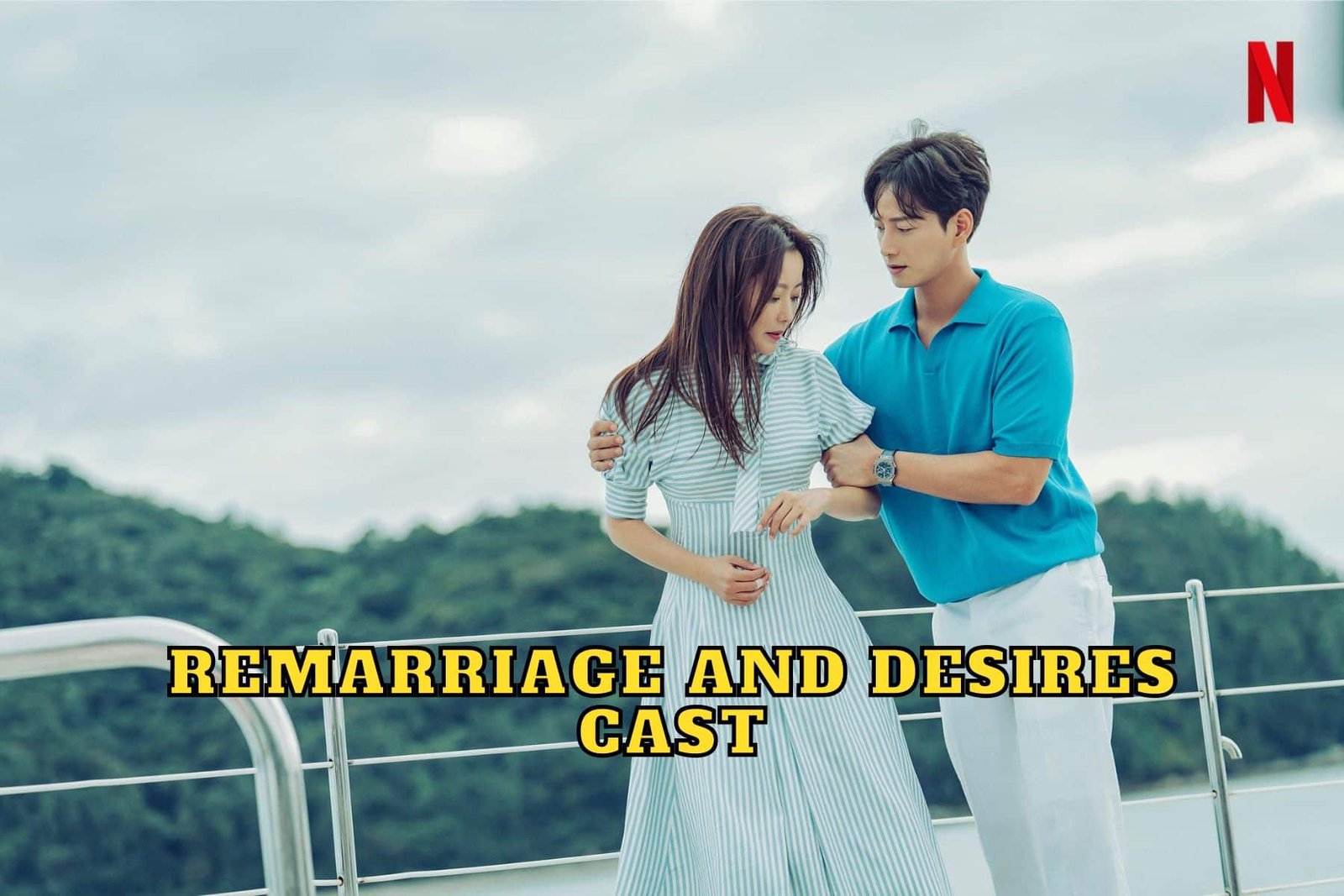 Korean drama fans gather around because we have a fantastic new show for you! Remarriage and Desires, which dropped on Netflix on July 15 with only 8 episodes, is a perfect watch for those who like watching K-dramas. The show is about a young woman named Seo Hye-Seung, an ordinary upper-middle-class woman who loses everything she has when her husband dies. To get revenge on the person who ruined her life, Seo Hye-Seung jumps into a matchmaking company called Rex, which helps women to reach the upper echelons of society by marrying an elite man.

Besides its interesting subject matter, another aspect is worth mentioning, the Remarriage and Desires cast members, from young attractive K-drama stars to Park Ji-Hoon, a former member of the boy group Wanna One. The following is everything you need to know about the cast of the series, with information about their characters, ages, and real-life partners. 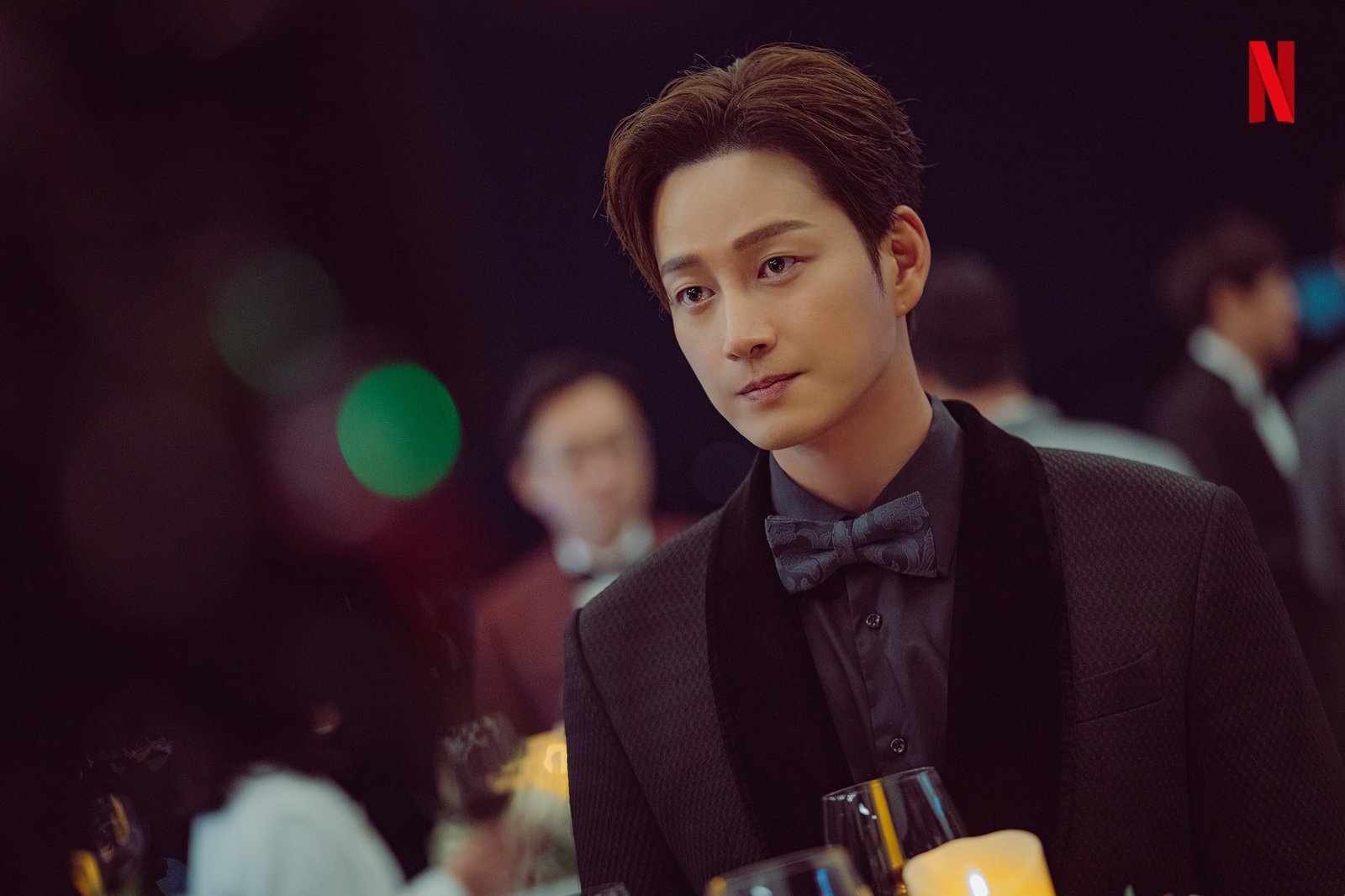 The 1st Remarriage and Desires cast member we’re mentioning is Lee Hyun Wook, who plays Lee Hyeong Joo, president of a self-made venture company. The 37-year-old actor is mainly known for his roles in Korean tv series such as Search (2020), She Would Never Know (2021), and Mine (2021). That said, the actor also appeared in a supporting role in the movie #Alive (2020). According to various sources, Lee Hyun-Wook has never married and is not currently in a relationship. It seems the actor cannot find enough time for dating. 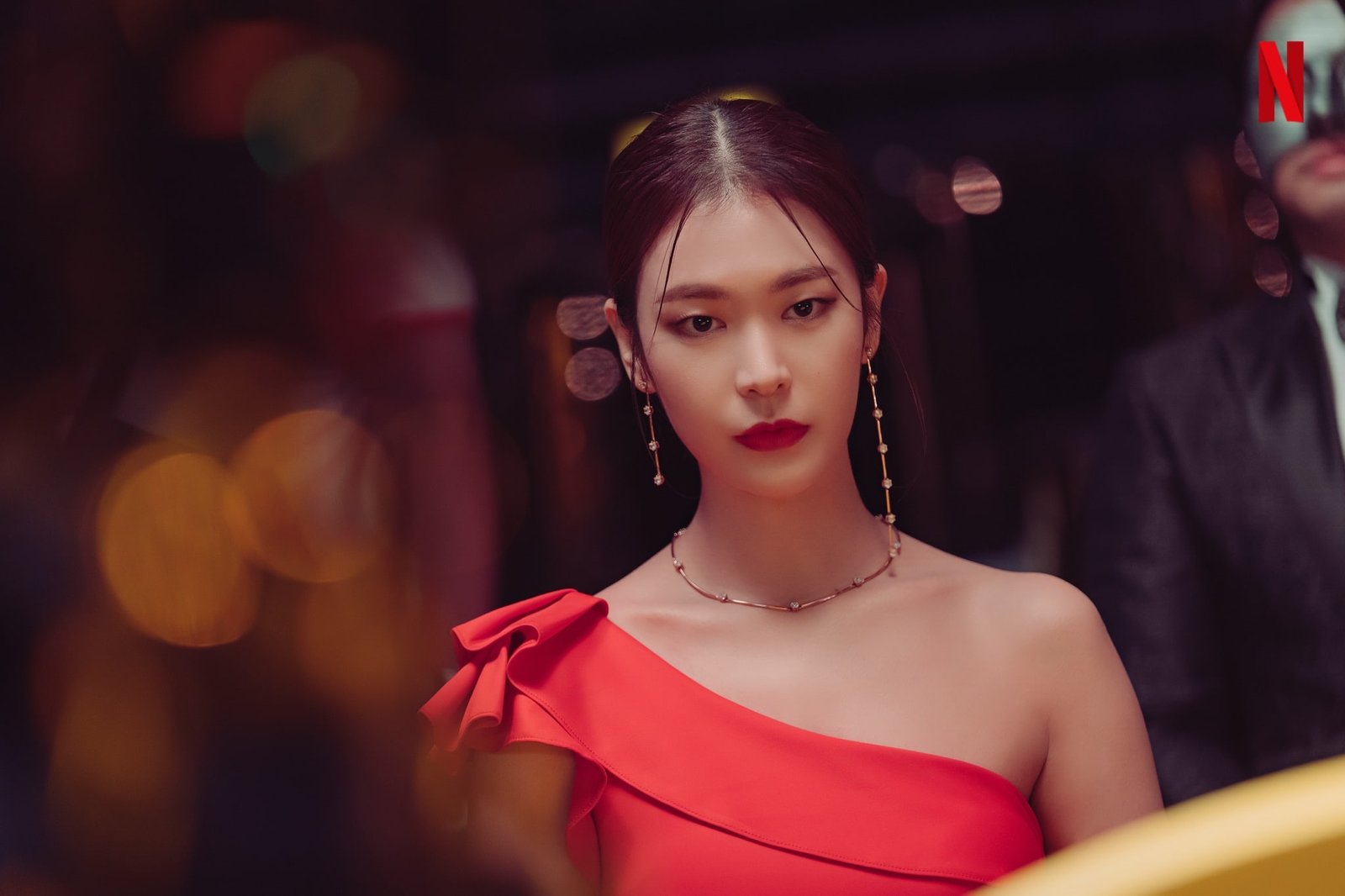 Another cast member is Jung Yoo-Jin, who plays  Jin Yoo-hee. Jin Yoo-hee is a lawyer working at a big corporation, but she wants to rise to the top levels of society, and she is ready to destroy everything that stands in her way. The talented actress that plays the character Jung Yoo Jin, aka Eugene Jung, is a 32-year-old actress and model. She starred in My First Time (2015), Moorim School: Saga of the Brave (2016), and Snowdrop (2021-2022). Jung Yoo-Jin seems quite secretive about her dating life as she doesn’t share much information about it. 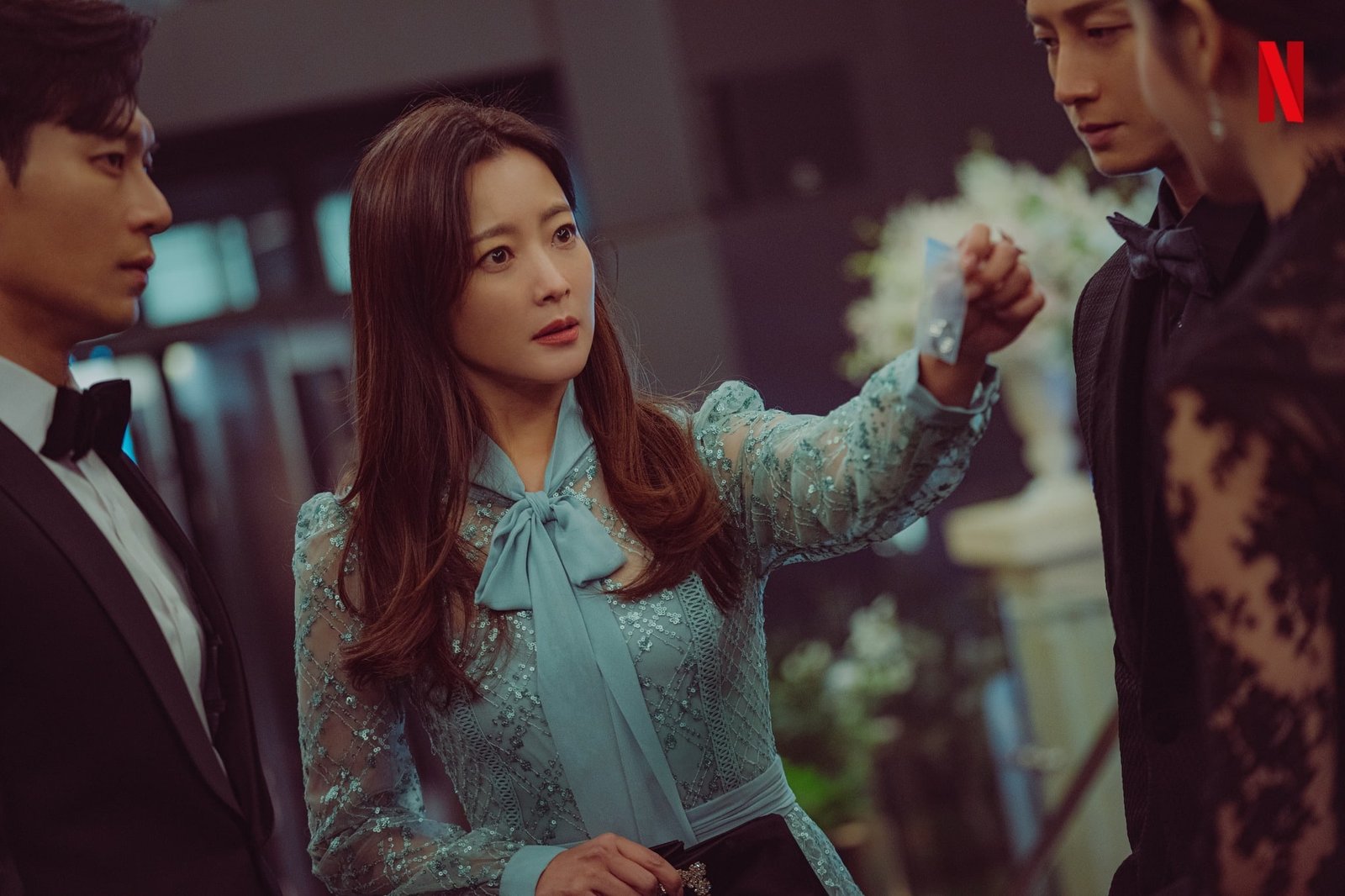 The main character of Remarriage and Desires, Seo Hye-Seung, is portrayed by the beautiful Kim Hee-Sun, a very famous Korean actress who is unbelievably 45 years old. Rising to fame in the 1990s, Hee-Sun has since starred in many projects, including Men of the Bath House (1995), Wedding Dress (1997), Sunflower (1998), Faith (2012), and Angry Mom (2015). Since 2007, Hee-Sun has been in a successful marriage with her husband, Park Ju-Young. The couple has a daughter, born in 2009.

You may also be interested in Welcome to Wedding Hell Cast – Ages, Partners, Characters. 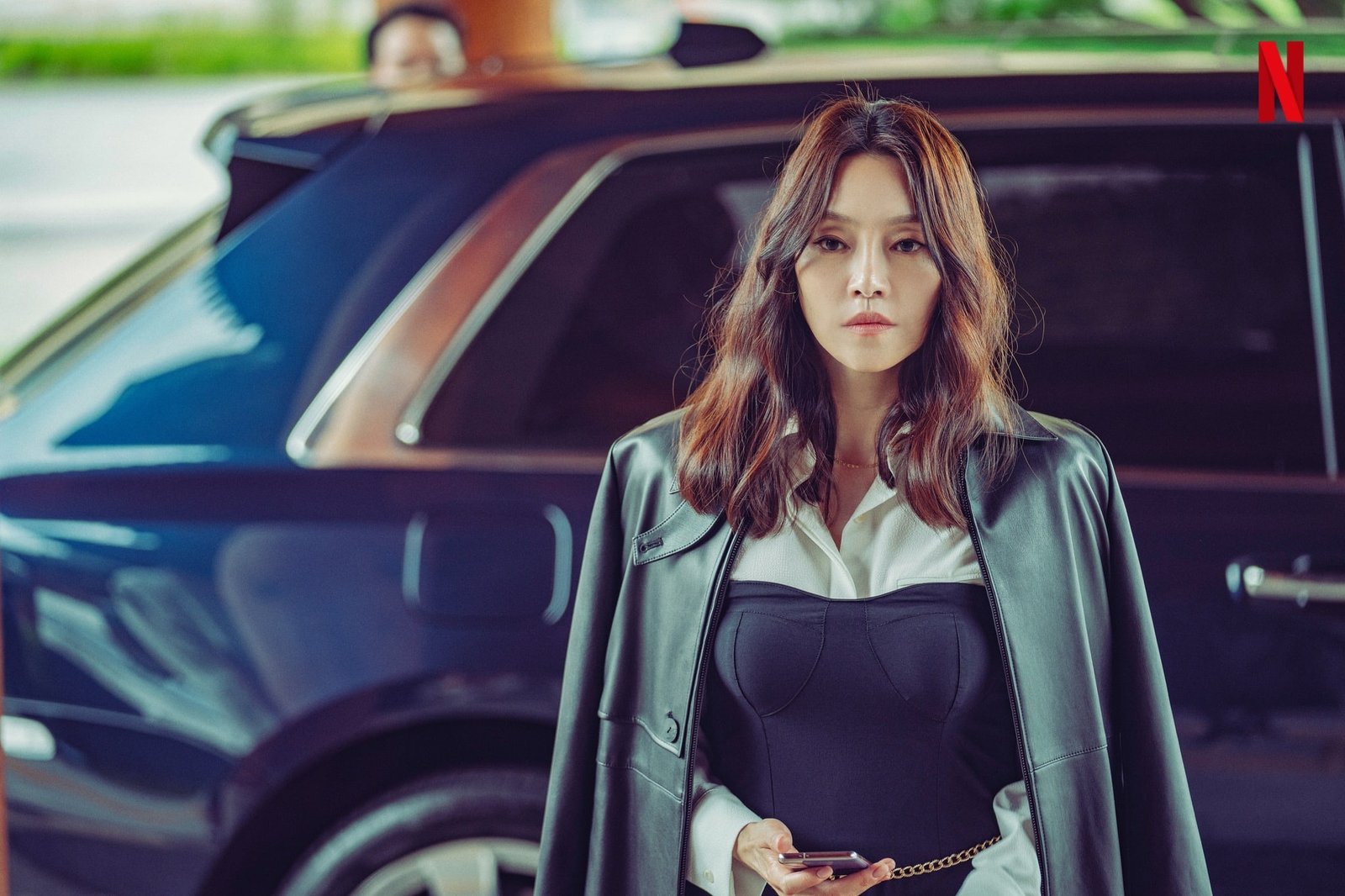 Cha Ji-Yeon is a gorgeous member of the Remarriage and Desires cast, who plays Choi Yoo-Seon, the CEO of Rex, the professional marriage company mentioned above. Unfortunately, Cha Ji-Yeon does not have many acting credits as she is mainly a singer. Her only credits belong to The Treacherous (2015), Love, Lies (2016), and Taxi Driver (2021). The 40-year-old actress is married to Yoon Eun-Chae (m. 2015). 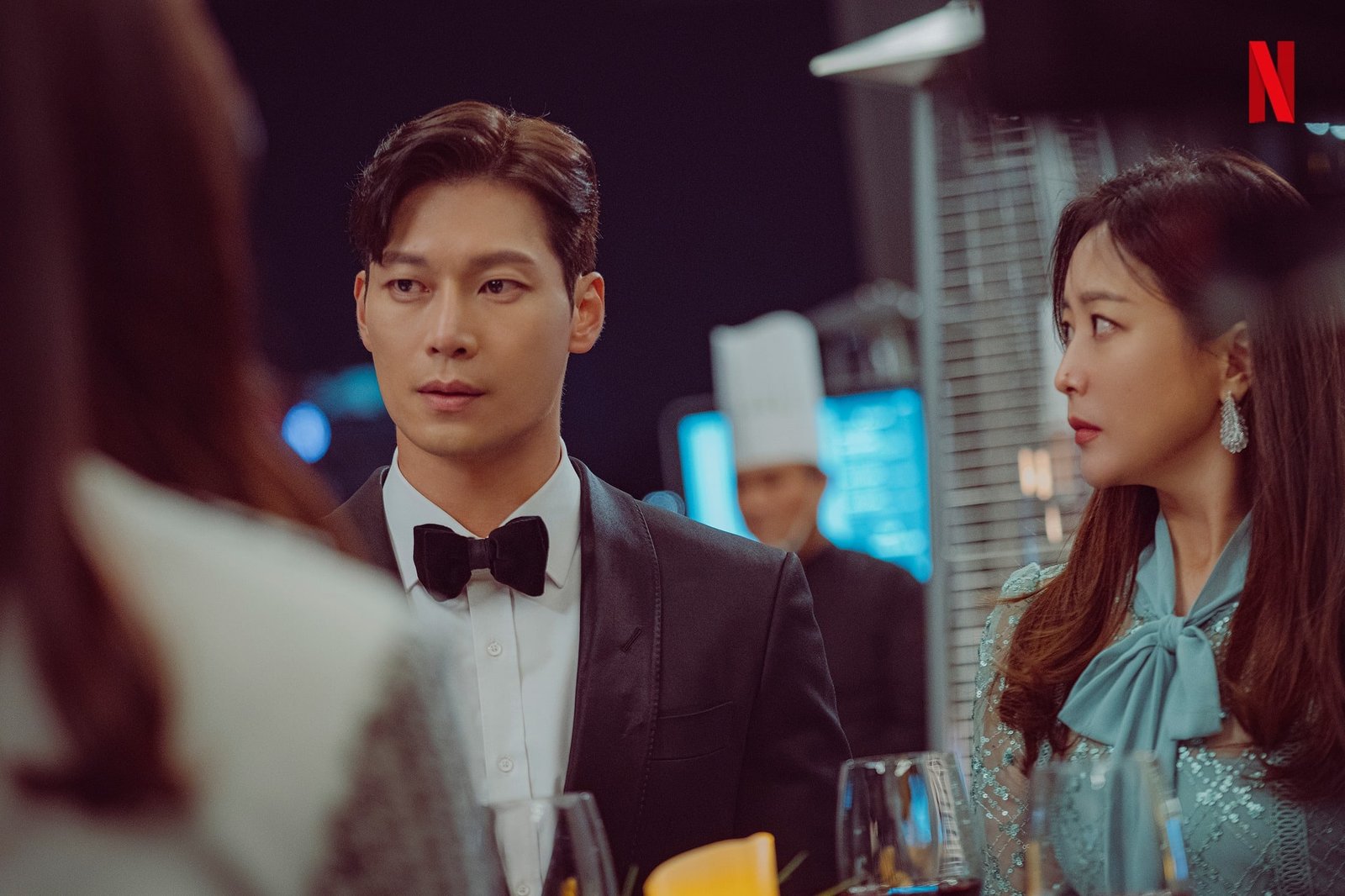 Park Hoon and Kim Hee-Sun in Remarriage and Desires

Park Hoon transforms into Cha Seok-jin, the stepson of Choi Yoo-Seon. Seok-jin is a professor and is currently in conflict with his stepmother over his father’s fortune. Hoon is known for his roles in K-dramas such as Descendants of the Sun (2016), Naked Fireman (2017), Two Cops (2017), and Memories of the Alhambra (2018). Hoon is 41 and married Park Min-jung in 2007. 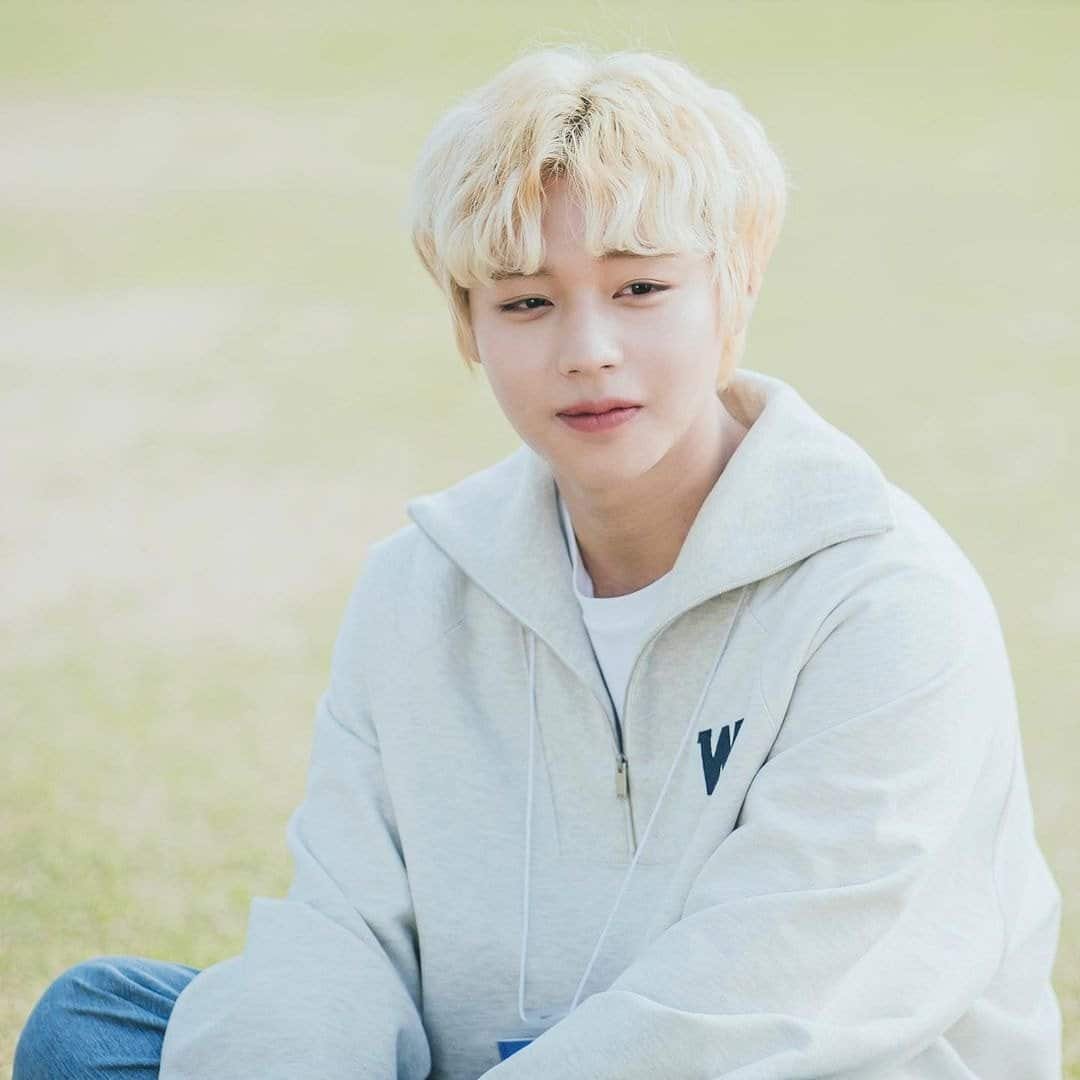 The last Remarriage and Desires cast member on our list is Park Ji-Hoon, who only made a special appearance in the series and is not among the main cast members. The 23-year-old singer appears as one of the customers of Rex. This is not the only cameo Ji-Hoon did in his career, as he also appeared in Kimchi Cheese Smile (2007-2008), Flower Crew: Joseon Marriage Agency (2019), At a Distance, Spring is Green (2021), and many others. It is not certain whether the young man is dating anyone.

Also, read Why Her? Season 2 Release Date, Trailer – Is it Canceled?