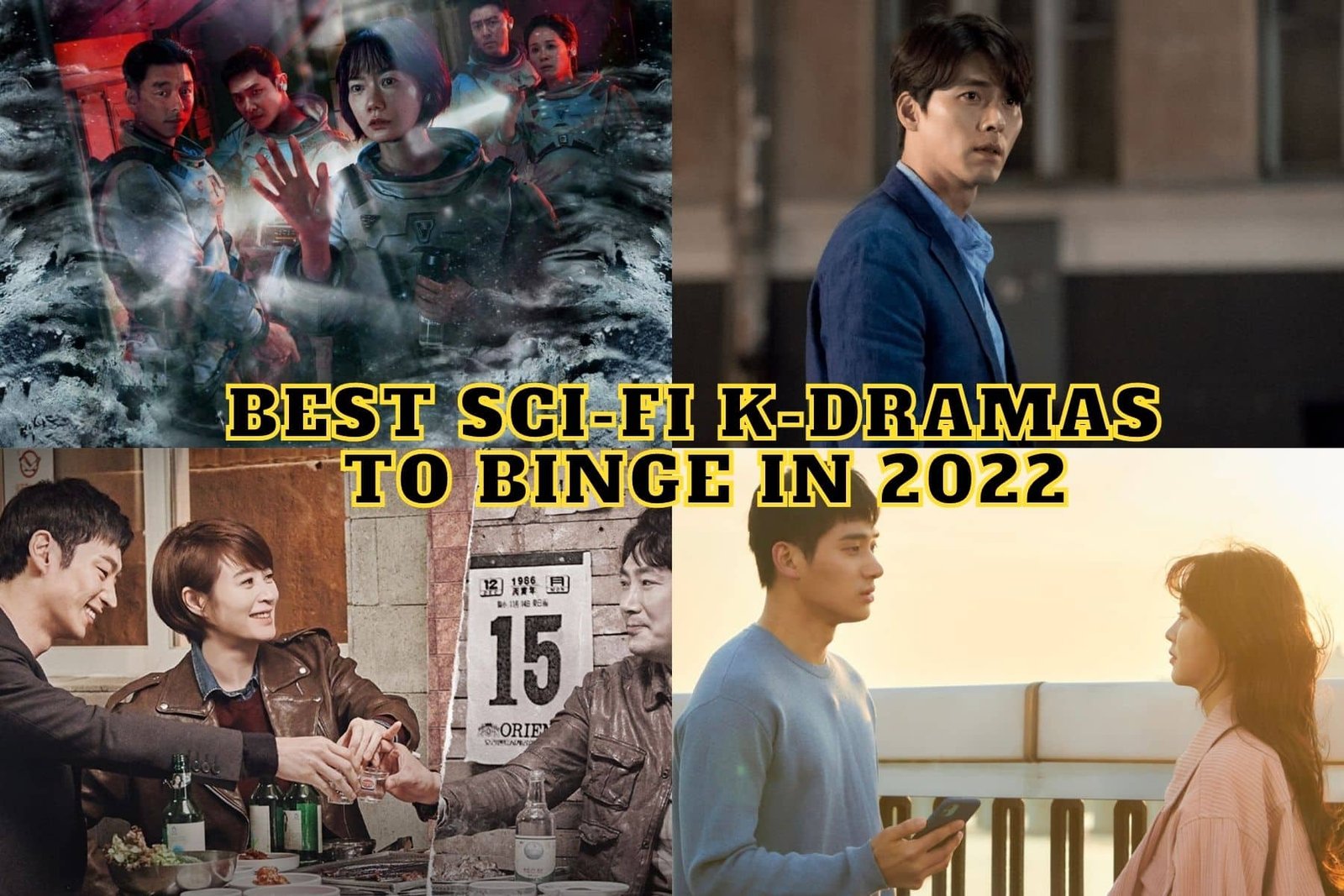 Since amazing shows like Squid Game and All of Us Are Dead rocked the streaming platforms with their premiere seasons, you cannot deny that Korean dramas are on the rise. Especially after The Silent Sea‘s short but impressive success (2021) in Netflix’s global top 10 list, interest in sci-fi K-dramas increases daily. We, aware of this trend, wanted to provide you with a list of the best sci-fi K-dramas to binge while waiting for your favorite shows to come back.

1. Memories of the Alhambra 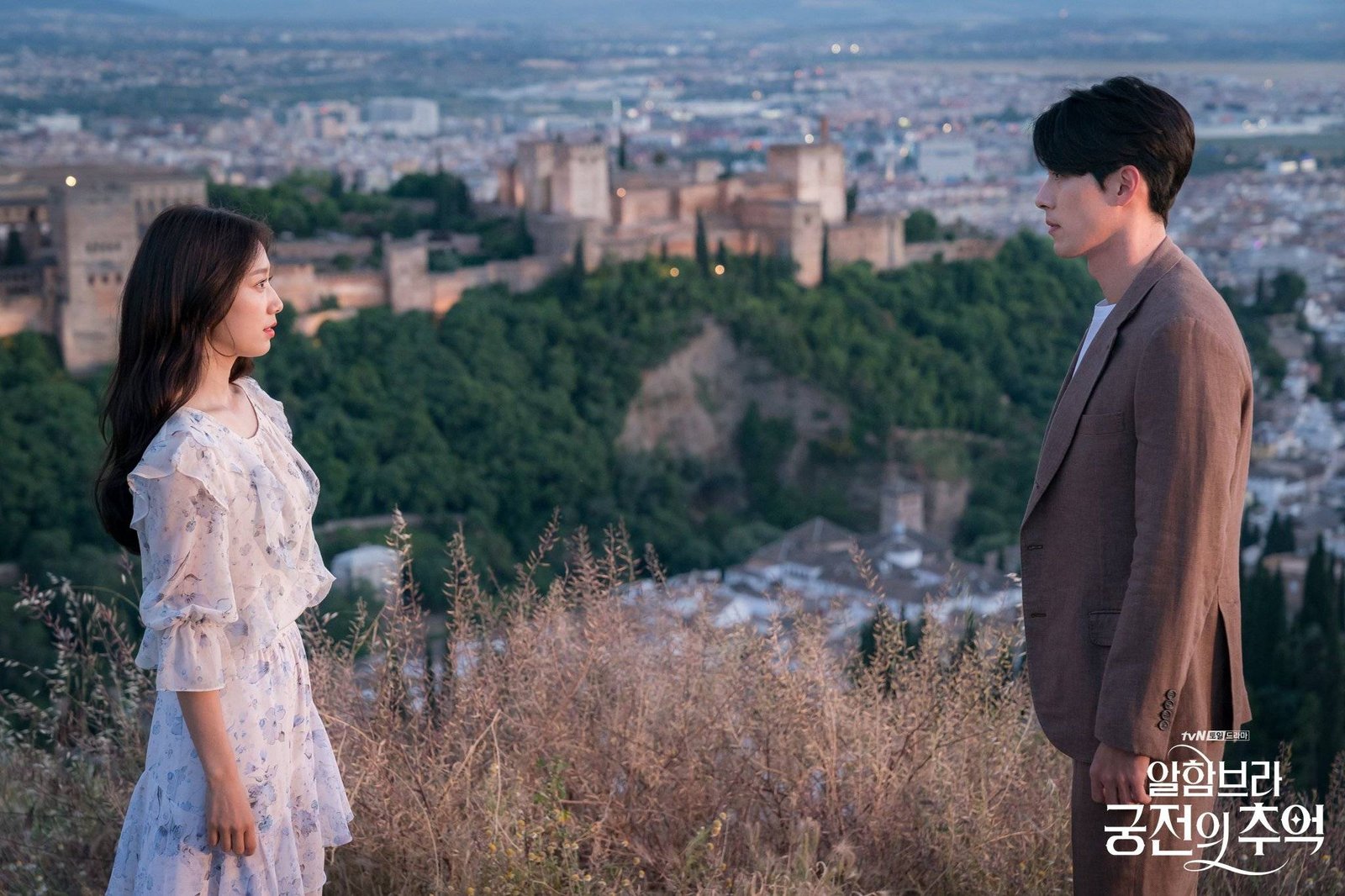 Memories of the Alhambra

Memories of the Alhambra (2018-2019) is a K-drama set in Spain and South Korea. The series focuses on a CEO of an investment company who goes to Granada, Spain, to experience a groundbreaking AR game about medieval battles in Alhambra. After he goes there, he learns that the game’s creator is missing, and he finds himself in mysterious incidents with the creator’s sister, the owner of the hostel that the CEO stays in. With its creative plot and unexpected twists, this series is one of the best sci-fi K-dramas you can come across. Are You Human Too?

Another series on our list is Are You Human Too? (2018) is about a woman named Oh Laura who makes Al copies of his son Nom Shin during years she thought she had lost him. However, when Nom Shin turns out to be alive and in a coma, Laura sends one of the Al robots to fill her son’s position in his company, while Nom Shin’s bodyguard falls in love with the Al robot without knowing that it is one. One of the other best sci-fi K-dramas is Alice (2020) is about an organization of time travelers that helps people to travel back to the past. Meanwhile, a detective named Park Jin Gyeom investigates mysterious murder cases and comes across a woman called Yoon Tae Yi, who looks much like a woman who died some time ago. With its incredible turn of events, you will not be able to guess what will happen next in this K-drama. On a list of the best sci-fi K-dramas to binge, it would be impossible not to include Signal (2016). In this series, a detective from the past and a detective from the present help each other solve cases through a mysterious walkie-talkie. Signal is inspired by some of the real-life criminal incidents in South Korea and received wide critical acclaim for the story and performances of its cast members. 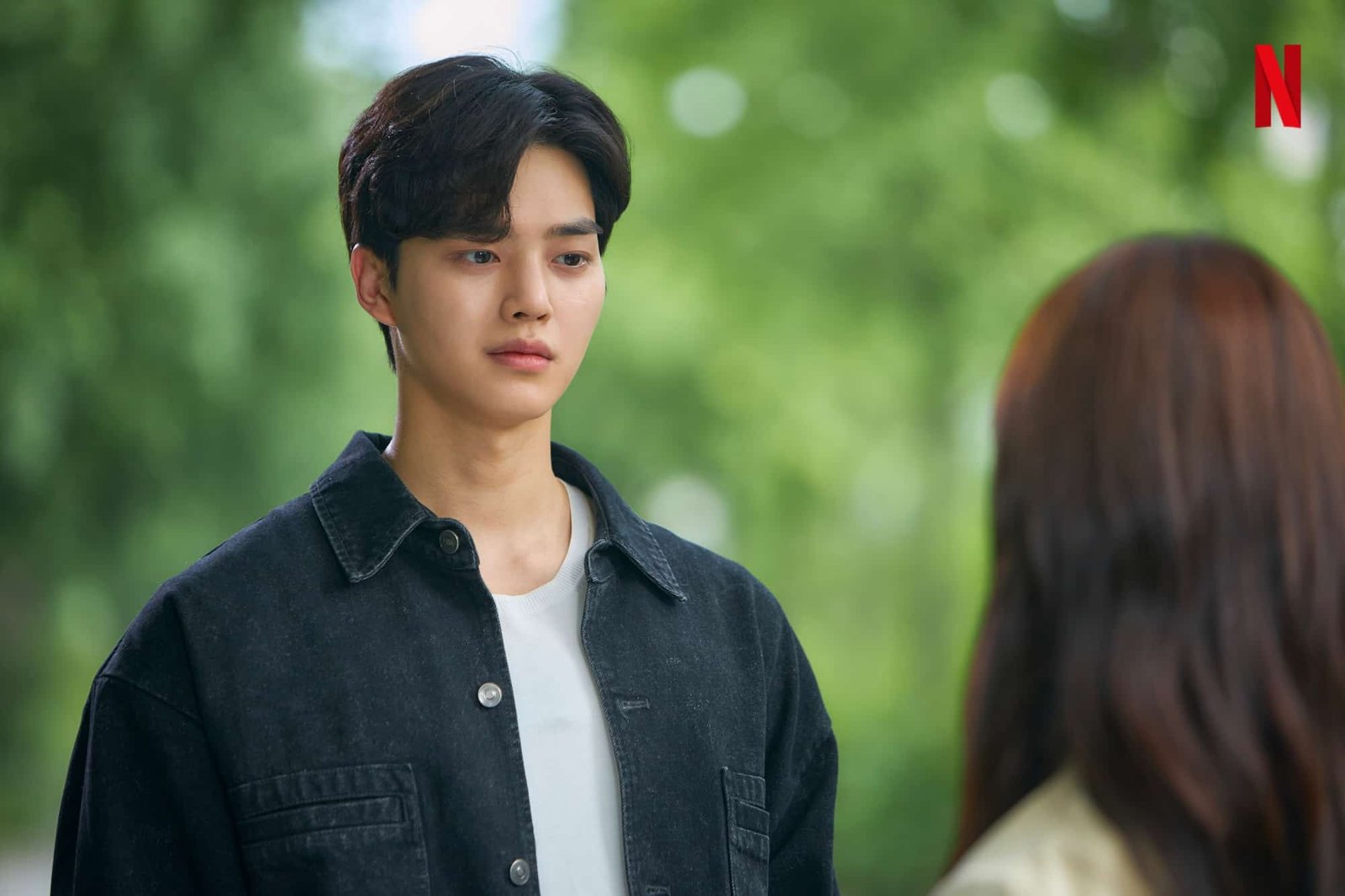 Another show if you’re looking for K-dramas to binge on would be Love Alarm (2019-2021), a series about an app that tells you when someone within your 10-meters has romantic feelings for you. In this society, when everyone is affected by this technology, which has its ups and downs, a high school girl experiences young love. Love Alarm is one of those sci-fi K-dramas that has a captivating subject. Another piece of evidence showing how much South Koreans love time traveling is Sisyphus: The Myth (2021- ), in which a woman from the future travels to the present to look for an engineer. The pair comes together to save the world from a war that will destroy it. The Sisyphus in the title references a king in Greek mythology who Zeus punishes to roll a huge stone up a hill, only for the rock to roll back down every time. So, Sisyphus is damned with this action for eternity. Watch the series to connect the myth to the events of the series. 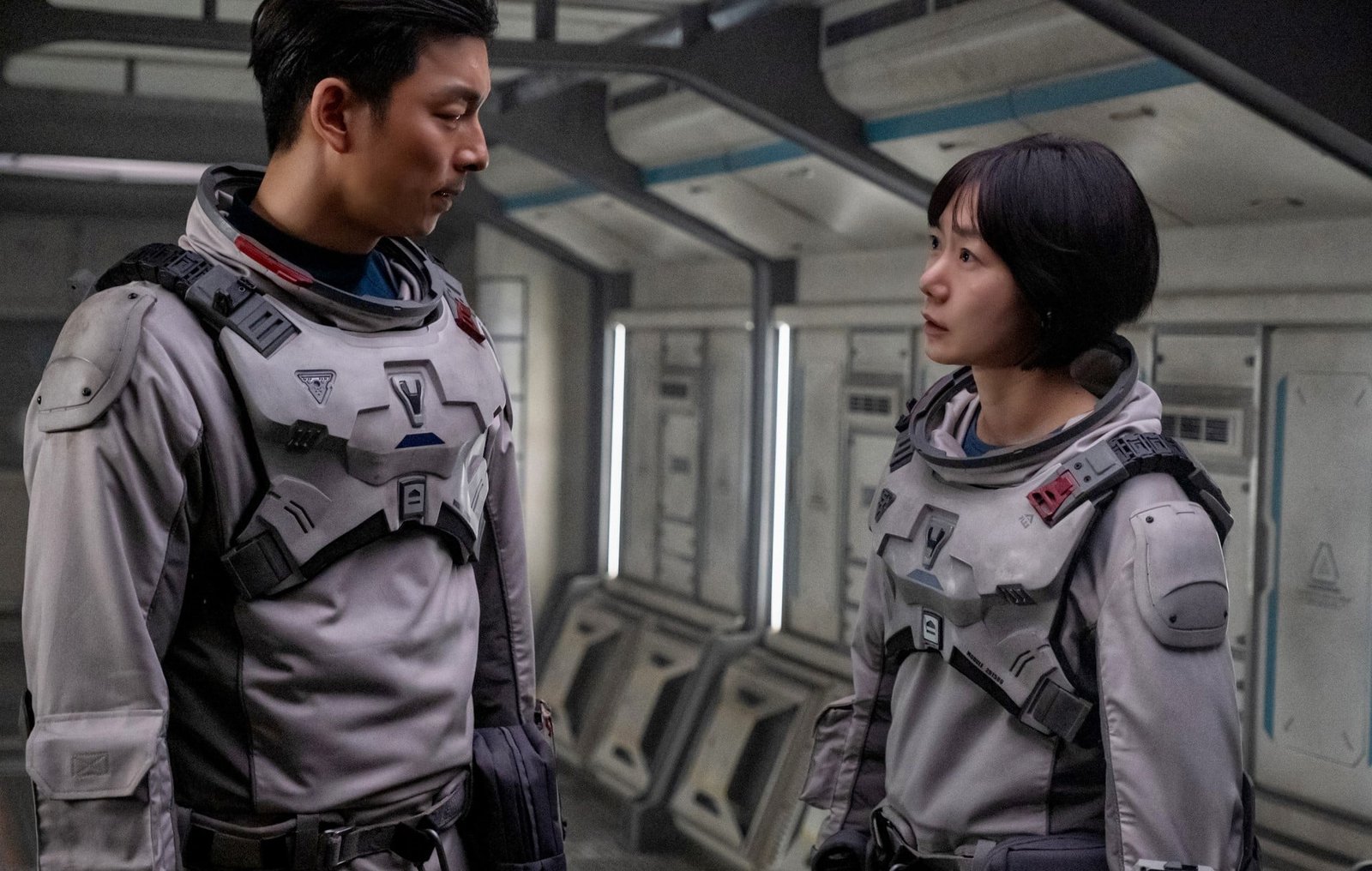 The show that we briefly mentioned at the beginning, The Silent Sea (2021- ), is the last show we’re going to recommend for those looking for the best sci-fi K-dramas to binge. The show is set in a near-future where the world is suffering from water loss. Scientists and soldiers go on a secret mission to the moon to retrieve a mysterious sample. The scientist Song Ji-an joins the mission partly for personal reasons because her sister died 5 years ago in an incident at the research facility where the team is going now. 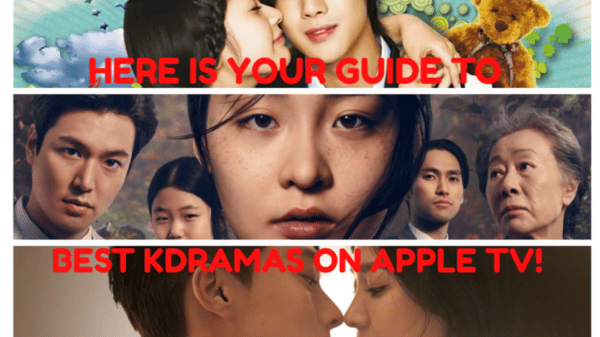