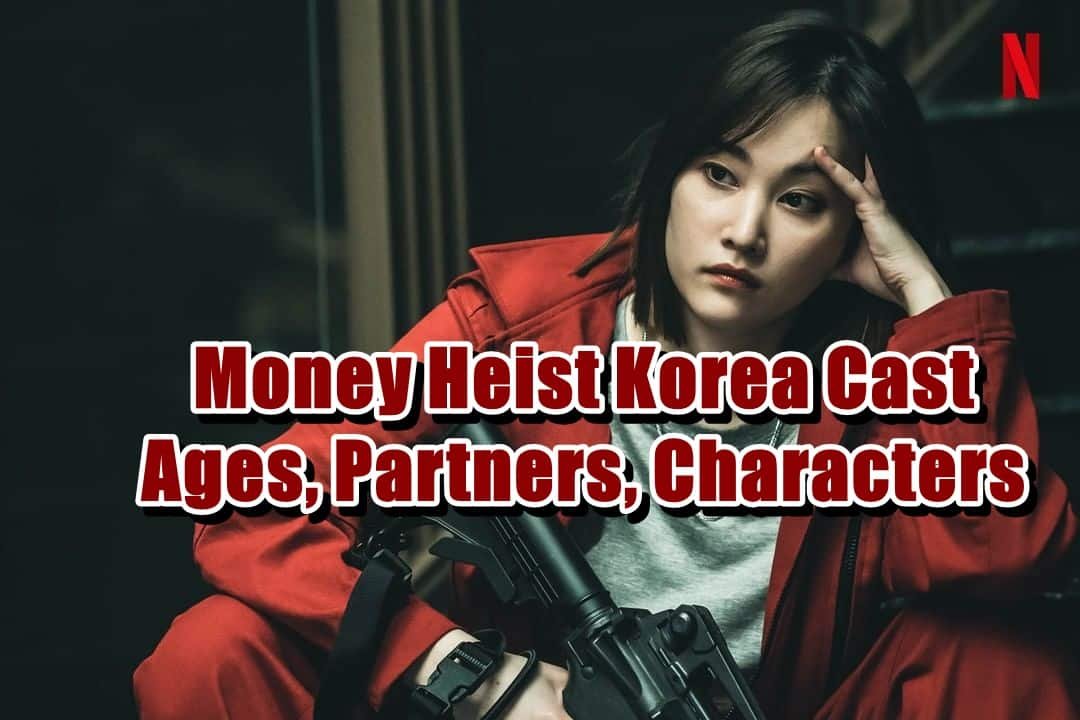 After the last season of Money Heist debuted on Netflix, the Money Heist Korea cast got together for the Korean version of the show. Looks like it’s time to put on the red suit for a fresh take that will depict another heist in Korea. Money Heist: Korea – Joint Economic Area keeps the original well-known figures but casts new actors to play them, and we are sure you actually know them from some famous series.

The series assembled the Money Heist Korea cast to tell basically a straight copy of Money Heist Season 1, but it deviates from the original in various ways which we will talk about in a bit. The new Money Heist is set in the near future and envisions that a war between North and South Korea concludes in a successful peace. However, a policy intended to increase prosperity actually increases inequality, so our Professor gets back on the job to stop it.

Read on to learn everything there is to know about the Money Heist Korea cast because there are very interesting figures in the casting.

Also Read: Money Heist: Korea – Everything We Know So Far! 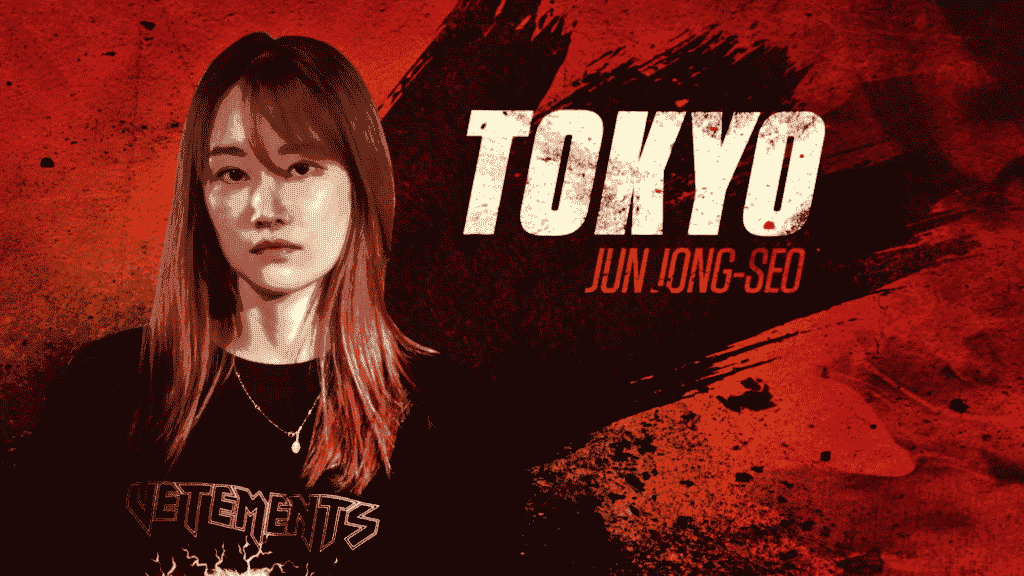 Jeon Jong-seo plays Tokyo in the Money Heist Korea cast and Tokyo will be a former North Korean soldier who seeks to make a new life in the South after the war ends, but it looks like she will not be able to find what she seeks. She becomes enslaved by a ruthless loan shark and finally kills him. Later The Professor discovers her when she is on the run from the cops and has nowhere else to turn, so she accepts the offer.

Jong-seo starred in the South Korean film Burning, and she also received praise for her performance in the 2020 Netflix thriller The Call. She is 27 years old and in a relationship with Lee Chung-hyun. Park Hae-soo plays Berlin in the Money Heist Korea cast. Berlin is The Professor’s inside guy. He is entrusted with keeping the theft moving along according to the plan, just like in the original show. He is, nevertheless, unpredictable, and that is because of his horrific background in a North Korean camp. Hae-soo will be most recognized in the Western world for his role as Cho Sang-woo in Squid Game.

Berlin was performed by Pedro Alonso in the original Money Heist, and he became a fan favorite in a short time, resulting in a spin-off based on his character which will be released soon. He is 40 years old and it was rumored that he once dated Lim Kang-hee. Rio is played by Lee Hyun-woo in the Money Heist Korea cast. Rio is the team’s youngest member again, which means he may be childish at times. He is, however, a brilliant hacker, which is another aspect of the character that is similar to the original Money Heist. Hyun-woo has been acting in South Korea since he was a toddler, and he has also begun a singing career in the previous years. He is 29 years old and rumored to be dating IU. 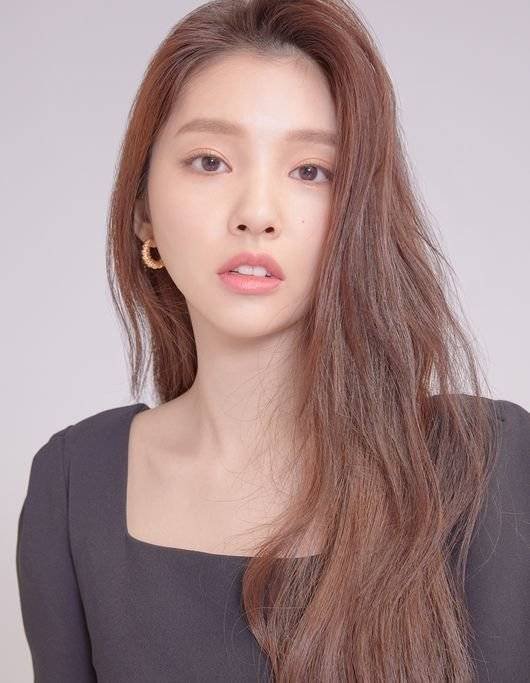 Lee Si Woo is a South Korean model and actress, she began modeling in the late 2010s and was featured on the cover of a South Korean magazine. She participated in the drama series Sisyphus: The Myth and Be My Boyfriend.

Among the prisoners in Money Heist Korea, there is a person named Anne Kim, the daughter of the US Ambassador, and this naturally places the entire organization under much closer scrutiny. Anne Kim will be played by the Money Heist Korea cast member Lee Si-woo. She is 24 years old and known to be single. Yoo Ji-tae plays The Professor in the Money Heist Korea cast. The Professor is a criminal genius who has planned a spectacular theft and he intends to flee with a large quantity of money, partially to send a stunning message to the unscrupulous elites. Again, he will be keeping a tight eye on the theft from a concealed location. His credits include the neo-noir movie Oldboy and the South Korean version of The Good Wife. He is 46 years old and married to Kim Hyo-jin. 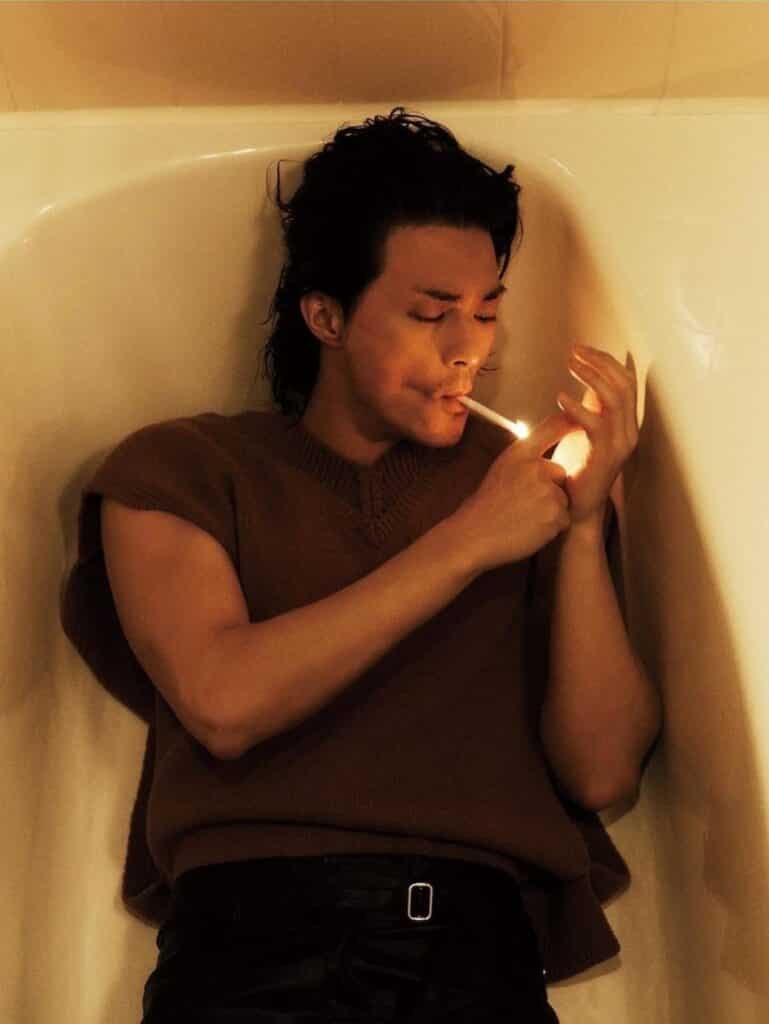 Kim Ji-hoon plays Denver in the Money Heist Korea cast. Denver is a hot-headed and dim-witted young guy who is recruited into the robbery by his father Moscow. His father is an expert miner. Kim Ji Hoon is well known for his roles in The Golden Age of Daughters-in-Law, Love Marriage, Stars Falling from the Sky, and My Cute Guys, so you might remember him from these shows. He is 41 years old and single. 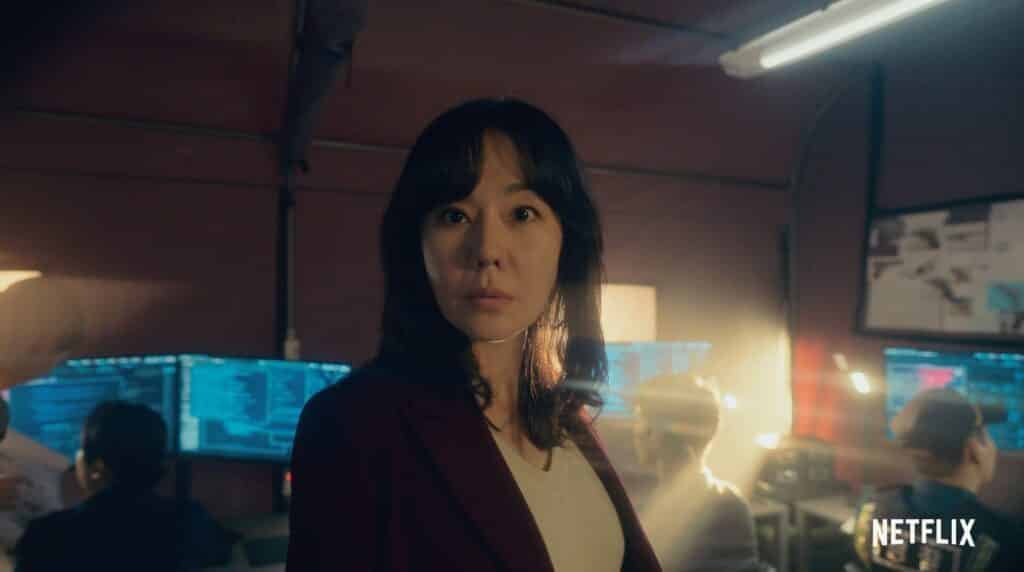 Seon Woo-jin is played by Kim Yun-jin in the Money Heist Korea cast. When The Professor’s gang infiltrates the JEA, Seon is called in as a crisis negotiator, so she is the duplicate of Raquel. She is presently living with her sick mother and small daughter while navigating a painful divorce, just like our original character. Yun-jin has had substantial work in South Korea, but you are most likely to remember her from Lost and Mistresses. She is 48 years old and married to Jeong Hyeok Park.