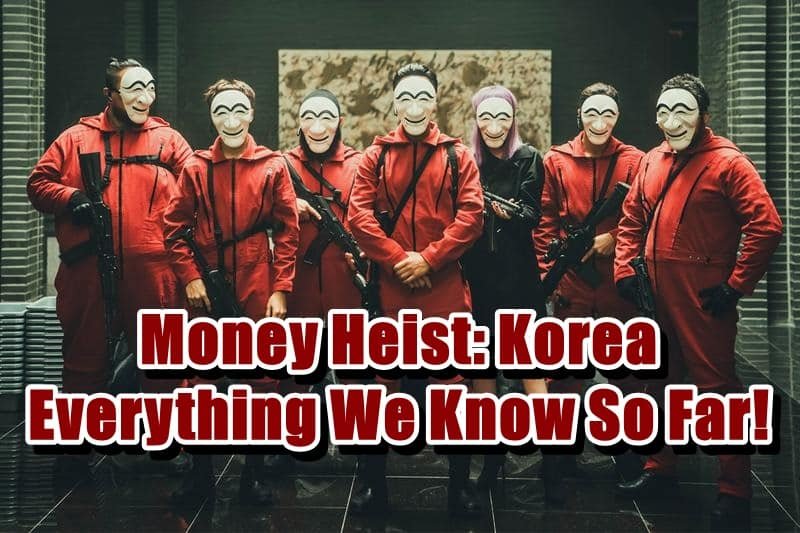 Is Money Heist Korea actually going to happen? Netflix is rumored to release a Korean version of their popular Spanish television series La Casa de Papel, and it is expected to air in 2022, but are the rumors true? Will we be able to watch Money Heist Korea soon? The Korean version of the show is probably going to be a remake of the original program with some minor differences.

La Casa de Papel, often known as Money Heist in English, finished in December 2021, leaving all the fans who followed the all 5 seasons on edge the whole time upset. It was a Netflix original series and it followed a crew of robbers as they carried out amazing bank robberies on the Royal Mint of Spain and the Bank of Spain and managed to make us hold our breaths in many scenes. The series was an astounding hit with many views and positive comments, and it has a memorable theme song and costumes. 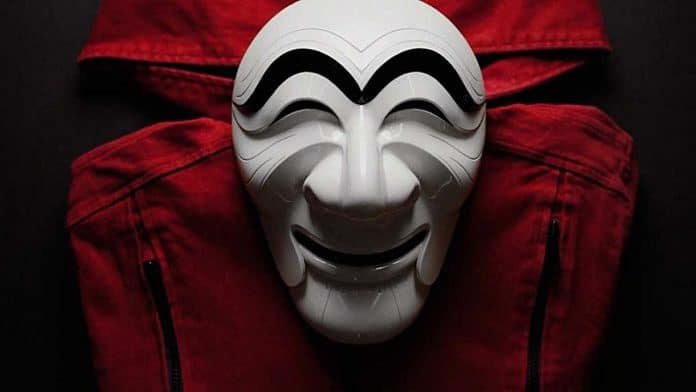 Thanks to all those elements, it did not take too long for Money Heist to get its place in popular culture, and now everybody has probably heard about the show at least once. To be honest, we expect to see the same in Money Heist Korea, but if the rumors are true, fans should expect a distinctive twist in the clothes and masks that they were accustomed to.

Is there any Korean version of Money Heist? We are happily announcing that there will be a Korean version of Money Heist soon, and the revival will probably have a storyline that would be very similar to the Spanish show, but we expect it to be set in a hypothetical Joint Economic Area. What we found a little bit surprising was the fact that it was stated a new mask will be introduced in the new series Money Heist Korea, and we got our first look at the masks at it in a brief video published by Netflix, and we included that video down below.

The same red bodysuit robes will be present again in the remake called Money Heist Korea, but rather than Salvador Dali masks, the Korean robber squad will wear Hahoe maks. Money Heist Korea will take place when North and South Korea will reunite peacefully, and the aim of the robbery will be to create a brand-new united currency for those 2 countries. Where can I watch Korean Money Heist? 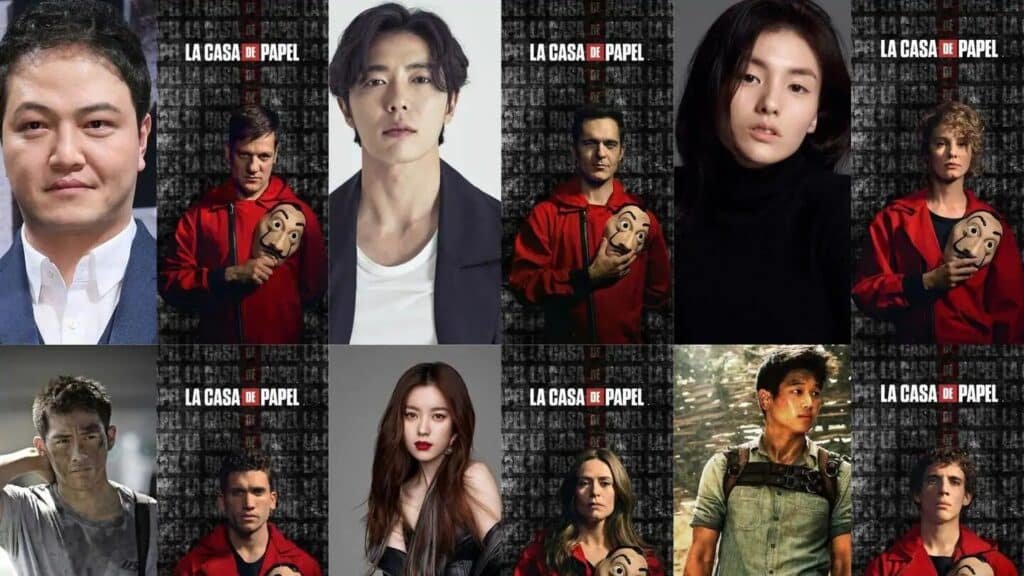 Netflix’s summer release schedule is making all of us excited for the new releases and the streaming giant has revealed that Money Heist Korea will also arrive during summer, publishing the very first sneak preview for the Korean adaptation which is formally titled Money Heist Korea Joint Economic Area Part 1. It is announced that the 1st season of the show will hit the screens on June 24, 2022.

Many people are thinking that this show will a Korean imitation of the Spanish original show, but it is not the case. Even though the events will of course sound similar, it will be a spin-off on a handful of somewhat similar topics that we have seen in the original Money Heist series.

According to the official description, Money Heist Korea will take place at a time when North and South Korea are reunified which gives a reason to the gang of robbers to plan some big robberies. We will again meet with a clever Professor who will lead the gang of robbers, and their only aim would be to steal the money from the country’s mint.

You can watch the complete Money Heist Korea trailer published by Netflix below:

With the latest teaser video, we do not know how long Money Heist fans can hold themselves since a voice-over which we think belongs to the Professor gives brief but effective information related to Money Heist Korea’s plot. The new professor will be another bold person since he thinks “a robber who takes tiny cash either gets murdered after being followed or ends up in jail for the rest of his life. A thief who steals on a large scale has the potential to alter the world and even become a hero that everybody will adore.”

It’s always fun to watch a remake of a movie or TV series to find out what’s different from the original and what’s stayed...