The original Money Heist said goodbye to its fans after 5 brilliant parts. Luckily, though, there’s this loose remake set in the same world as the Spanish series. Money Heist: Korea landed on Netflix with a bang on June 24. We’re already waiting for Money Heist Korea Joint Economic Area Season 2, even though the first season is only a few days old. As usual, we watched through the series in one go and are now craving for more episodes. If you’re like us, read on to find out the release date of Money Heist: Korea Season 2! We know that you’re eagerly waiting for the 2nd season of the Korean adaptation of Money Heist, and we do too. However, we’ve to say that it’s still too early to announce the renewal, since the first season was released just a few days ago. Moreover, there hasn’t been any official statement from Netflix or the creators of the series yet. Therefore, we don’t know the release date of Money Heist: Korea Season 2 yet, but we’ll inform you as soon as we find out the exact date. For now, our expectations suggest that Money Heist: Korea Season 2 is likely to be released on June 2023. In the opening scene of the season finale of Money Heist: Korea Season 1, we see Professor in the past, an expert on the model of reunification of North and South Korea. He meets Oh Jaeyun in the demarcation zone, who asks The Professor to create a plan for economic reunification with North Korea, which wants to open its doors.

Then we return to the present, where The Professor is driving away in a car from Seon Woojin and the police, who strongly suspect him of being part of the heist team. In desperation, he drives off the road, sets the vehicle on fire, and abandons it in a river. Seon Woonjin is stunned that they managed to escape and learns that the person in the car is probably The Professor.

At the bank, the undercover policeman points his gun at Tokyo. Denver warns her that she’s about to walk into a trap. The policeman is shot, but manages to radio Cha Moohyuk that The Professor isn’t at the Mint. Berlin then shoots the policeman several times and tells Tokyo that the team needs him. The politicians call the heist team terrorists. Tokyo admits that the situation happened because of her, and she thinks Berlin should take charge again. She’s aware that she’d have been dead without him. 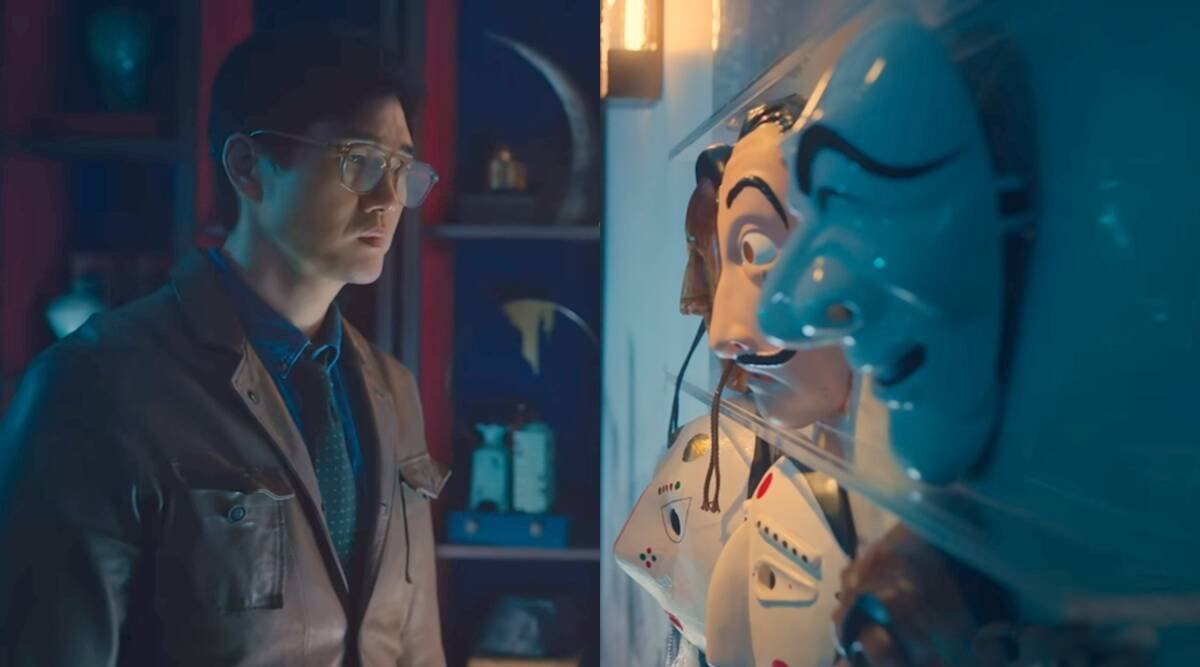 Seon Woojin wants to go to the Mint herself and check all the hostages to see if they’re safe. If The Professor doesn’t agree, she won’t deliver the food she promised. She also wants a live video to show to the media when she enters the building to generate public interest. Then The Professor tells the team to prepare for the hostage check.

Berlin then reveals his identity to the other hostages, but he insists that they all be treated humanely. Cho Youngmin again makes a plan and thinks they should secretly send a note to the police about the dead policeman. He thinks that Anne Kim should do it because she’s the ambassador’s daughter and they won’t do anything to her.

Seon Woojin enters the bank and Berlin shows himself to the media and introduces himself to the negotiator. Seon Woojin first interviews Cho Youngmin and she apologizes for the gunshot wound. When Anne Kim is interviewed, she considers passing the note. But Tokyo seizes the moment, grabs her by the wrist and leads her away. Seon Woojin turns off the cameras and asks Berlin to bring all the hostages forward to save time. 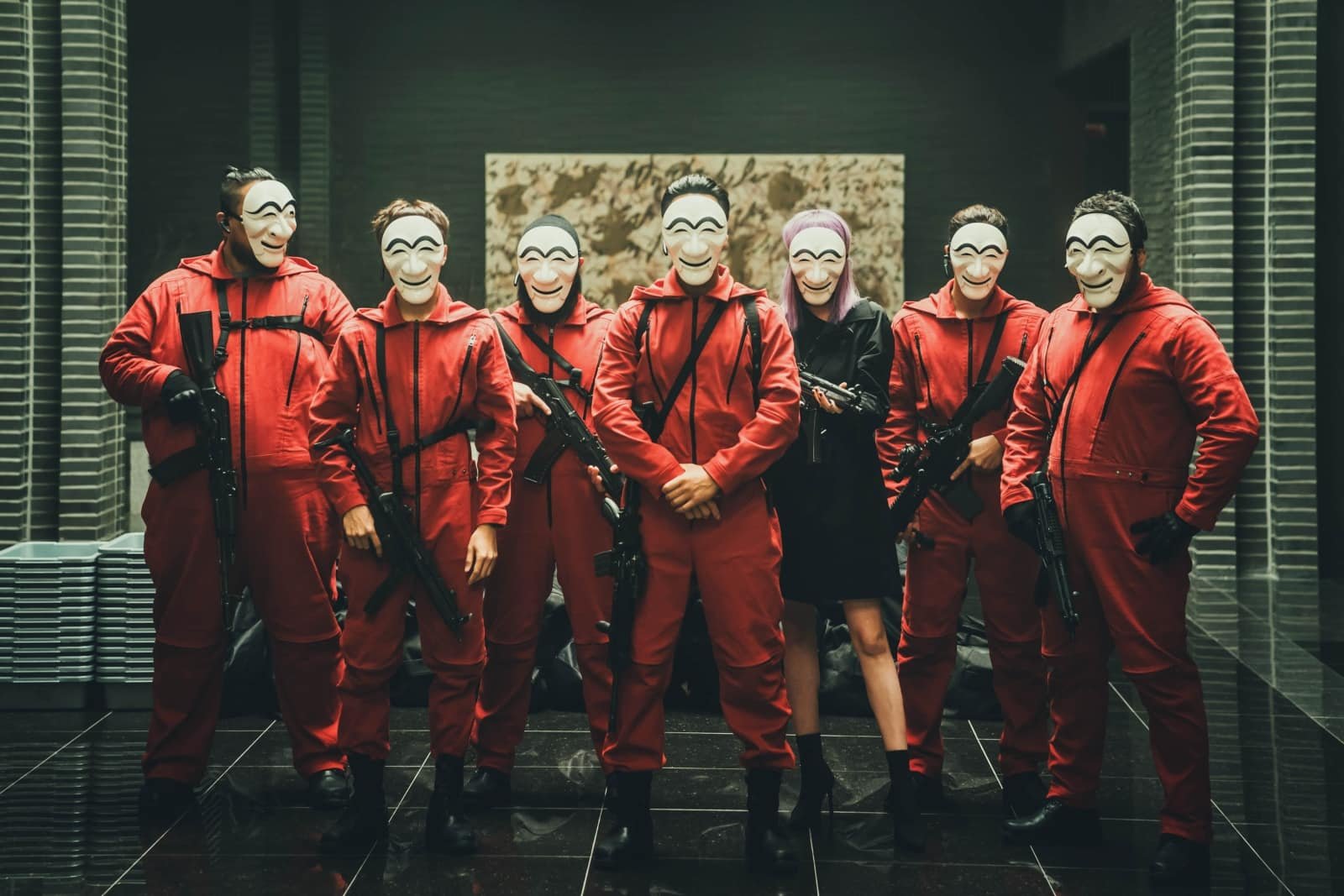 Berlin then brings in Agent Park, who turns out to be a fugitive thanks to his bulletproof vest. And then The Professor sends a video of Agent Park planning an attack through the Mint. Berlin asks Seon Woojin what would have happened if Agent Park had reached the hostages and draws attention to the danger they were in. He then tells the public that they’ll not let anyone die.

Thus, the team celebrates its victory over the police. In addition, Moscow confirms that he’s done digging the escape route. Nairobi also confirms that they’ve printed almost all the money.

Where Can I Watch Money Heist: Korea?

Money Heist: Korea is available to stream on Netflix.