Do you know who the members of the successful anime Lookism cast, adapted from the popular webtoon, include? Let’s meet them together!

At Lookism, we see Park Hyeong-seok at the heart of the story. High school student Park, who does not obey the rules and draws attention with his different personality, takes place in a society that gives importance to appearance as in the life we live in now. When he wakes up one morning and looks in the mirror, he is shocked by what he sees, because now he has a handsome face and a perfect body. How will Park, who has started to live two different lives, overcome this situation, will this body that is contrary to his thoughts make him happy?

Lookism, which met its fans on December 8, 2022, has a score of 7.6 on IMDb. It is made in South Korea and airs on Netflix. At the time of writing our article, it has 1 Season with 8 episodes and each episode lasts 25 minutes. We are sure that many of you watched all the episodes in 1 day!

Let’s see who are the Lookism cast members that identify their voices with the characters! The first member of our Lookism cast list, Han Shin voices the character of Park Hyeong-seok.

Han Shin, whose private life we do not have much information about, has been a successful voice actor since 2013. His credits include The Incredibles 2, Soul, Thor: Love and Thunder, and Boruto: Naruto Next Generations.

Successful voice actor Han Shin was born and raised in South Korea and is 39 years old. He has no known relationship. 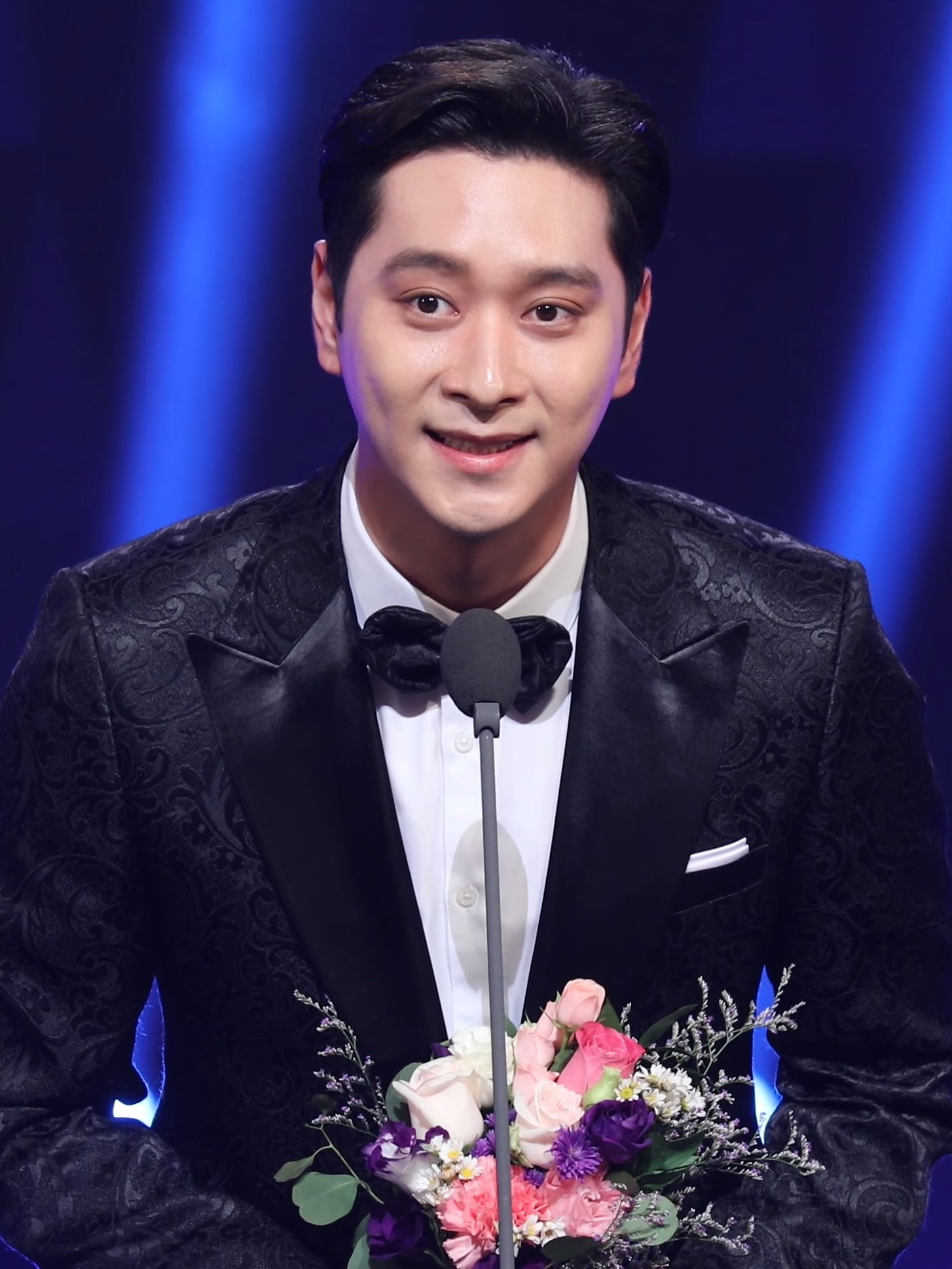 The second member of our Lookism cast list, Hwang Chang-yung is the voice actor of Lee Tae Sung.

Hwang Chang-yung, whose voice was admired from an early age, took voice training and singing lessons in high school. He started singing during his university years and is famous both in his country and in the world for his songs in the K-pop genre. He started to do voiceovers in 2018, and although he is very new in this sector, he has proven to be successful. Other productions in which he has appeared are Pororo 5: Treasure Island Adventure and Pinkfong Wonderstar.

South Korean talent Hwang Chang-yung is 35 years old. He has no known relationship. 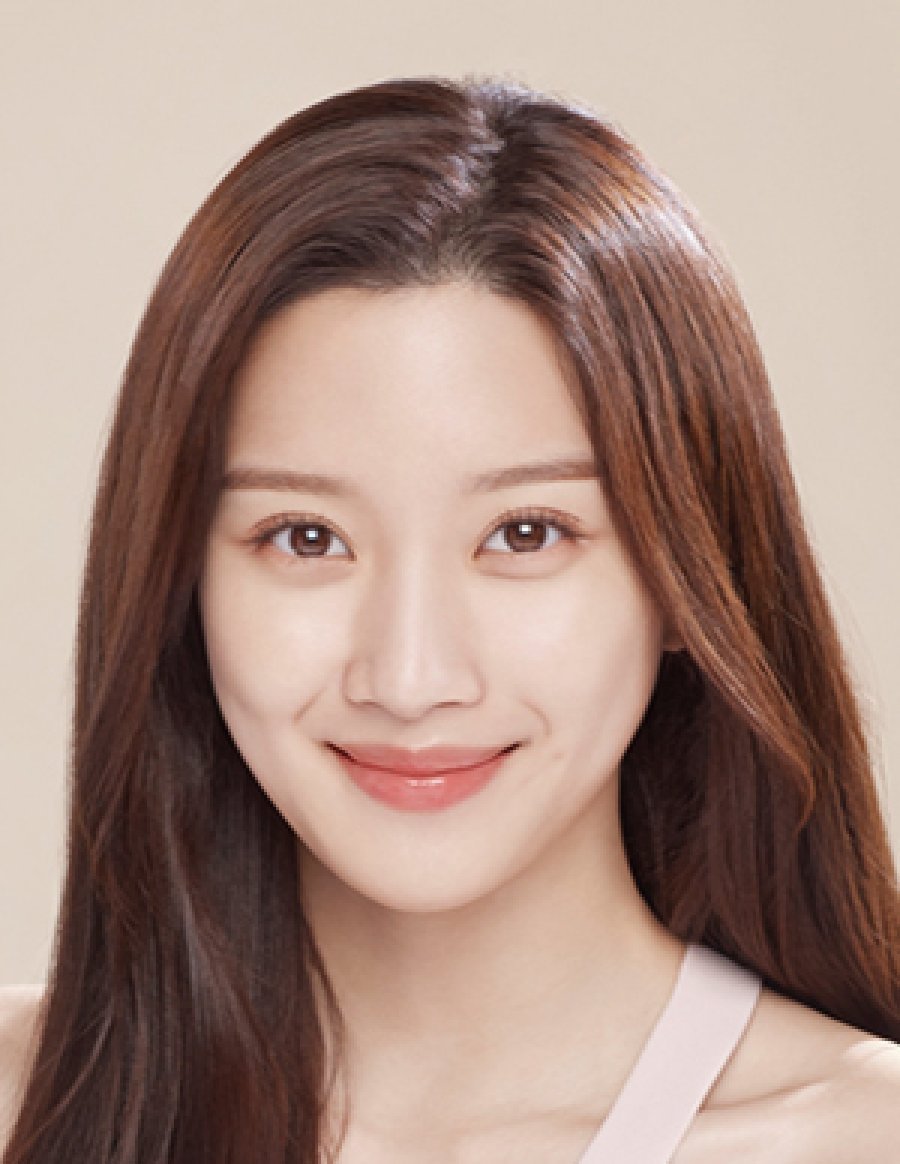 Sa Moon-young voices the character of Park Ha Neul in the Lookism cast.

A singer and voice actor, Sa Moon-young made her career by singing in a band at the age of 16. Her family did not want her to take up this profession, but his only dream is to sing professionally. For this reason, Sa, who did not meet with her family for many years, announced that they reconciled in the past years. Her credits include Monkie Kid, Chattie Toritori, Soul, Yumi’s Cells, and Hello Carbot.

South Korean beautiful voice Sa Moon-young is 42 years old. She is unfair to all of us by not showing her age at all. She has no known relationship. 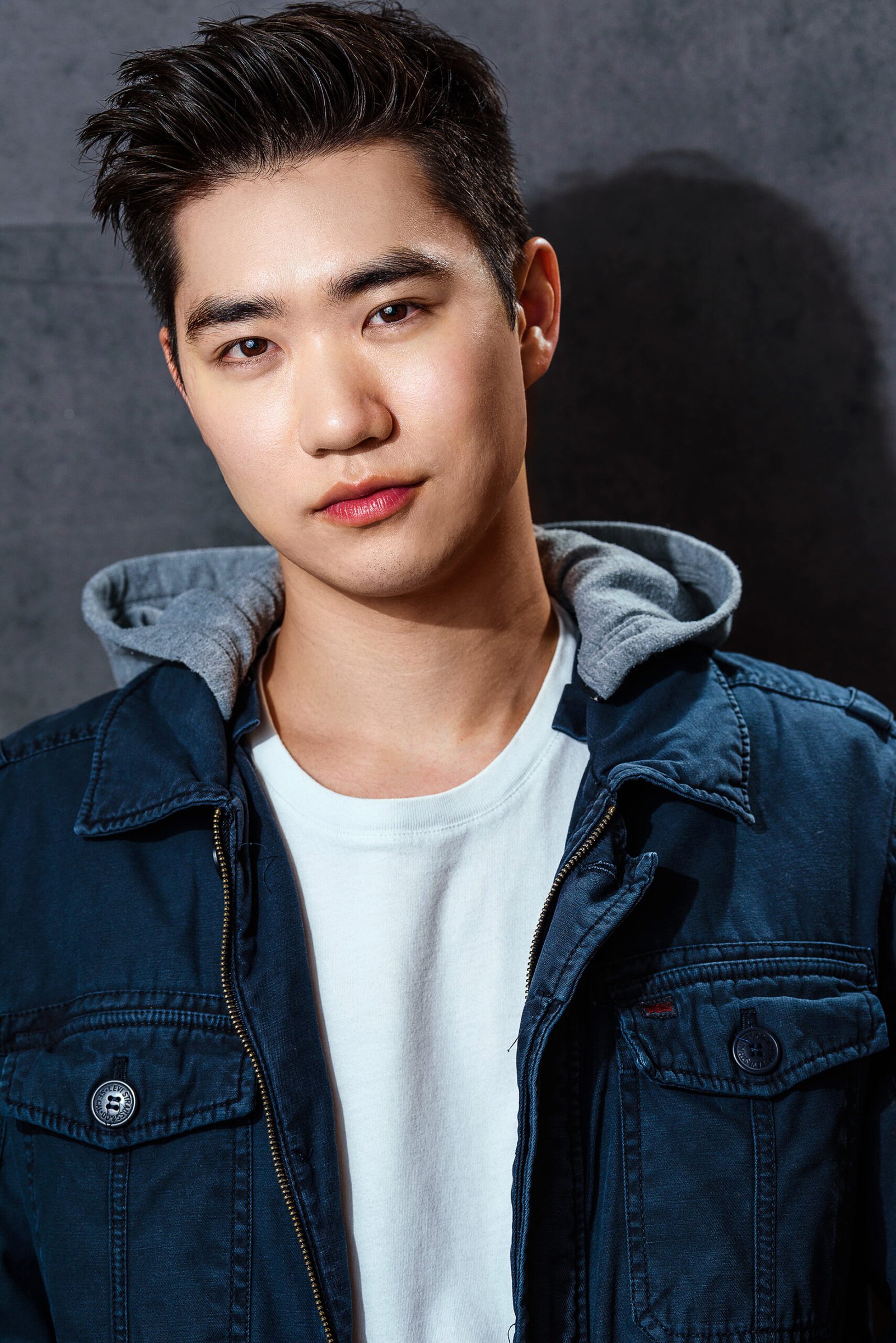 Another member of our Lookism cast list, Eugene Ko is the voice actor of the Deok-hwa Pyeon.

Eugene Ko, who also acts as a voice actor and presenter, started acting in the theater. He later acted in several commercials. She moved to Los Angeles to get bigger roles. He studied theater at the University of California. He has been active on the screens since 2016. His credits include Grey’s Anatomy, Dear White People, Dahmer Monster, and La Casa De Papel: Korea.

Eugene Ko, whose family is South Korean, was born and raised in the USA and is 24 years old. He has no known relationship. 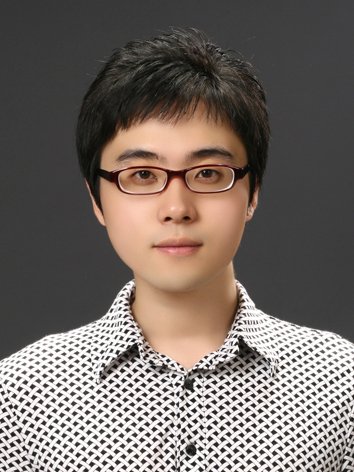 Nam Doh-hyeong voices the character of Kim Mae Sik in the Lookism cast.

Nam Doh-hyeong is another actor who doesn’t like to talk about his private life, but since he has voiced more than a hundred characters, we can clearly say that he prefers business life to private life. Having studied in a completely different department in his university life, Nam realized that he did not want to do work related to this department.

South Korean Nam Doh-hyeong is 39 years old. He has no known relationship. 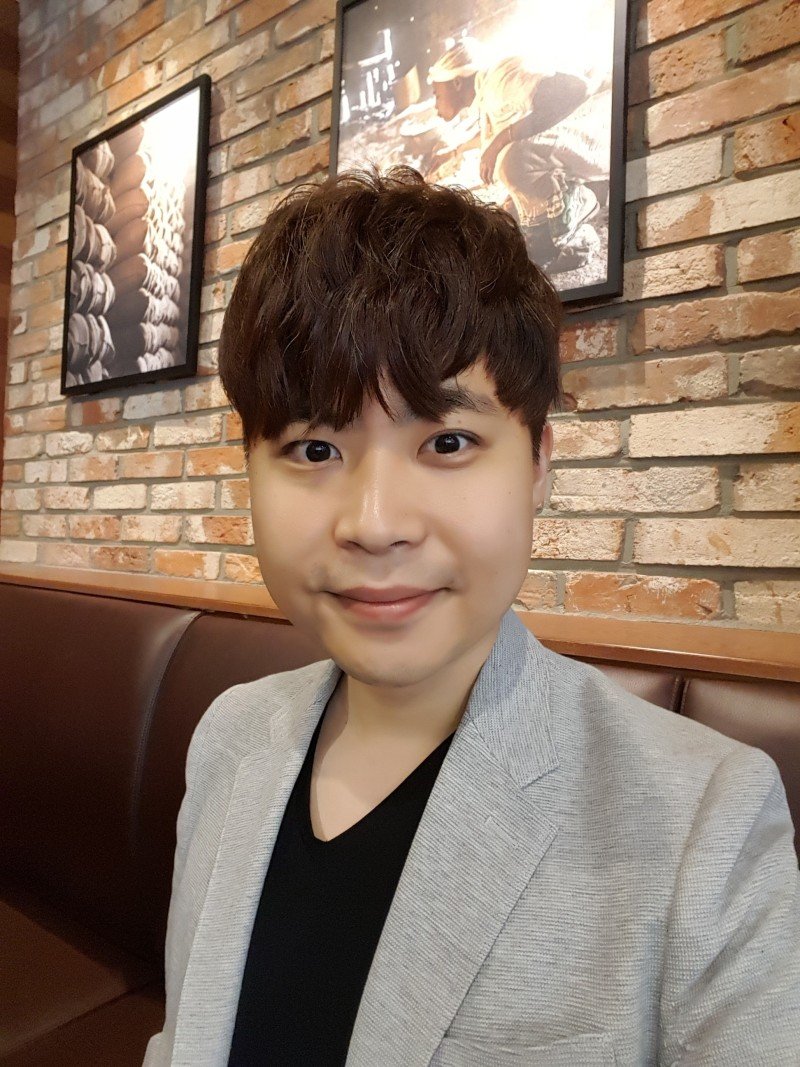 The last member of our Lookism cast list, Shim Kyu-hyuk is the voice of the small version of Park Hyeong-seok.

Shim Kyu-hyuk, who sang with his school’s band in high school, had popular adolescence. He took journalism classes at the Chungnam National University Daedeok Campus, but it was not his desire to work in this field. His dream was to become a singer, but he could not achieve this professionally, he wanted a job where he could use his voice again. Although he has not received any training in voice-over, Shim has produced very successful works. For this reason, he has been a professional voice actor since 2015. His credits include Tea Tea Cherry, Free!, Timing, and Dino Mecard.

Born and raised in South Korea, Shim Kyu-hyuk is 40 years old. He has been through a failed marriage and has one son. He is currently single.