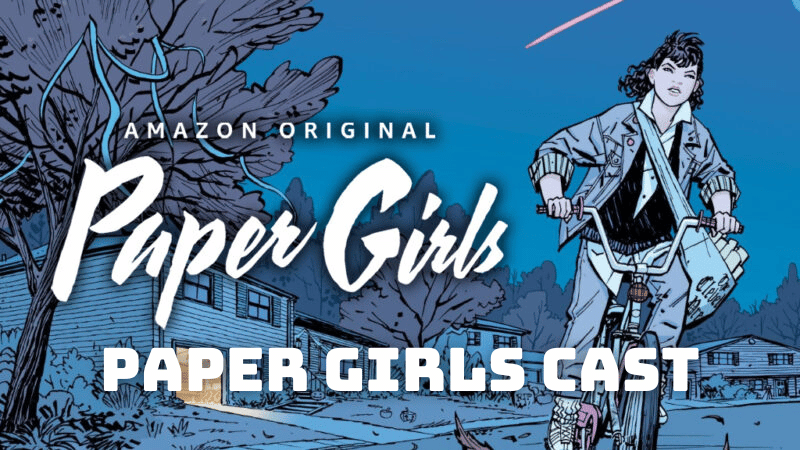 The brand new Amazon Prime Video series Paper Girls is definitely a breath of fresh air and a great way to pass the time during the hot summer days. It was released on July 29, 2022 and all eight episodes of Season 1 are available on the streaming platform. The Paper Girls cast, which is mostly made up of young actors, is of great interest to fans of the series, as it introduces us to some new faces. If you want to meet the Paper Girls cast, keep scrolling down. 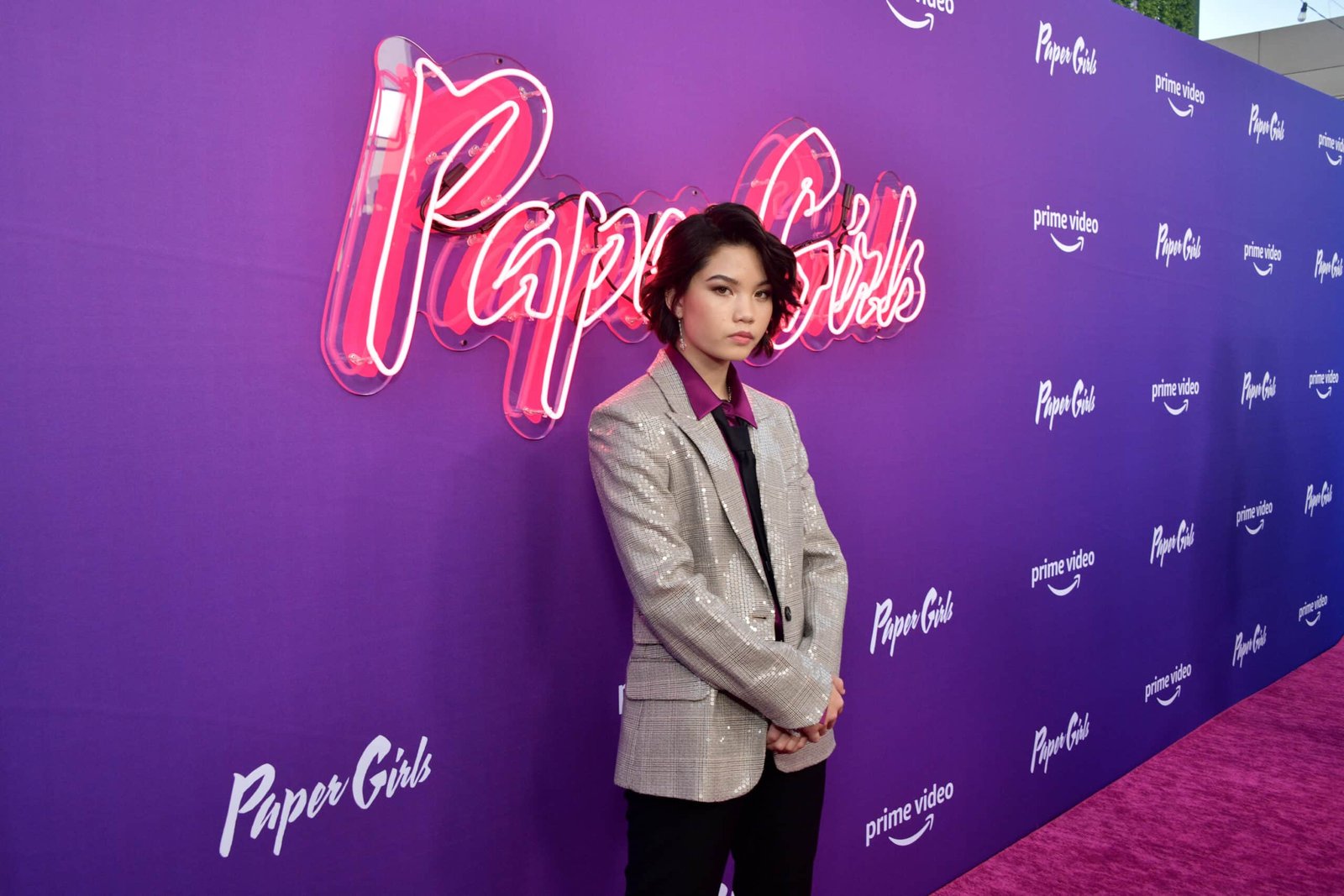 Riley Lai Nelet is a 14-year-old actress who plays Erin Tieng in Paper Girls. She made her TV debut in an episode of American Housewife. After that, she played Young Reileen in Altered Carbon and also appeared in the series Generation.

As for the actress’ relationship status, we believe that Riley is too young to date anyone, since she is only 14 years old. 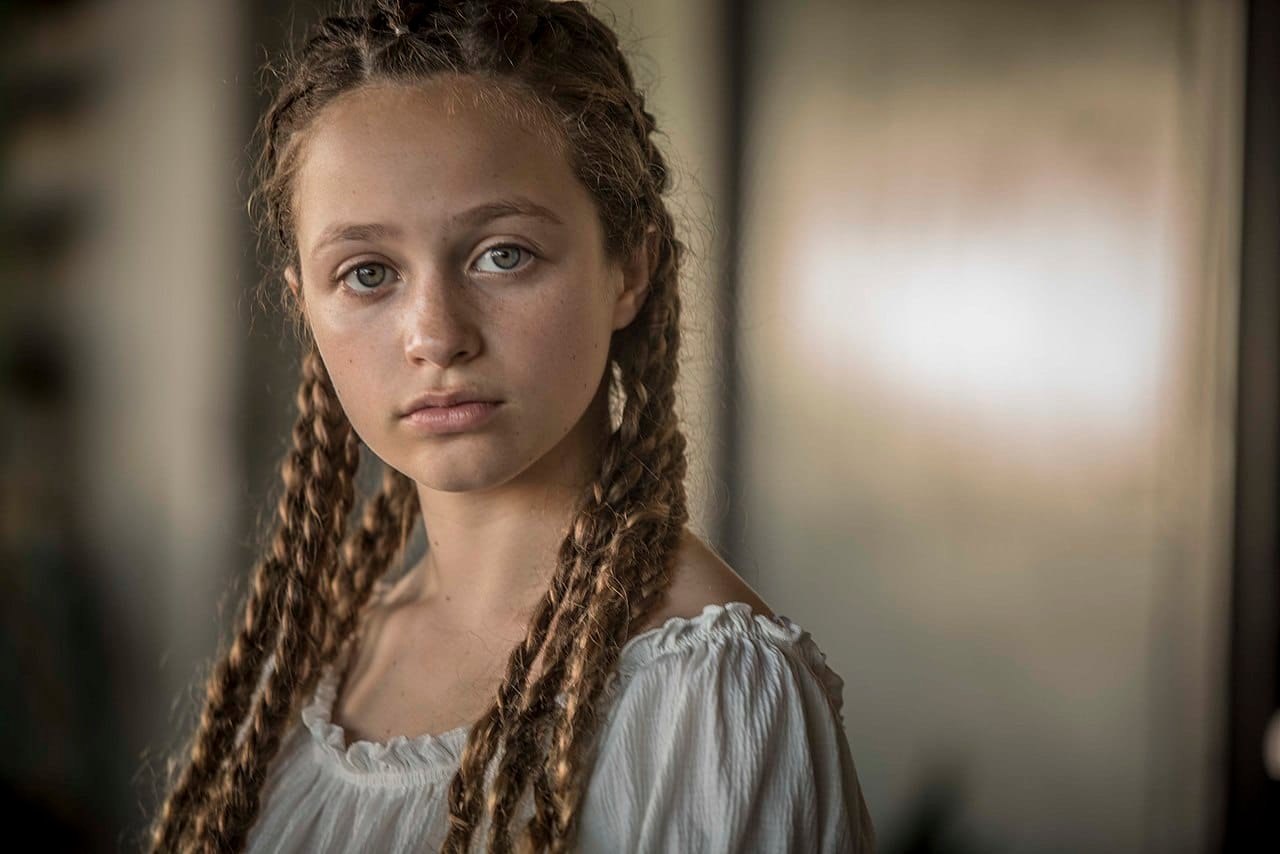 Sofia Rosinsky is a 16-year-old actress who plays Mac Coyle in Paper Girls. She also works with his sister as a producer and produced the award-winning short film Faery. The actress made her debut in 2016 with the horror film The Other Side of the Door. She then appeared in TV series such as Criminal Minds: Beyond Borders and Fast Layne. Camyrn Jones is a 15-year-old aspiring actress who joined the Paper Girls cast with her role as Tiff Quilkin. Jones began her acting career in 2016 and has appeared in TV series such as Perpetual Grace, LTD, Pacific Rim: The Black and Pete the Cat. 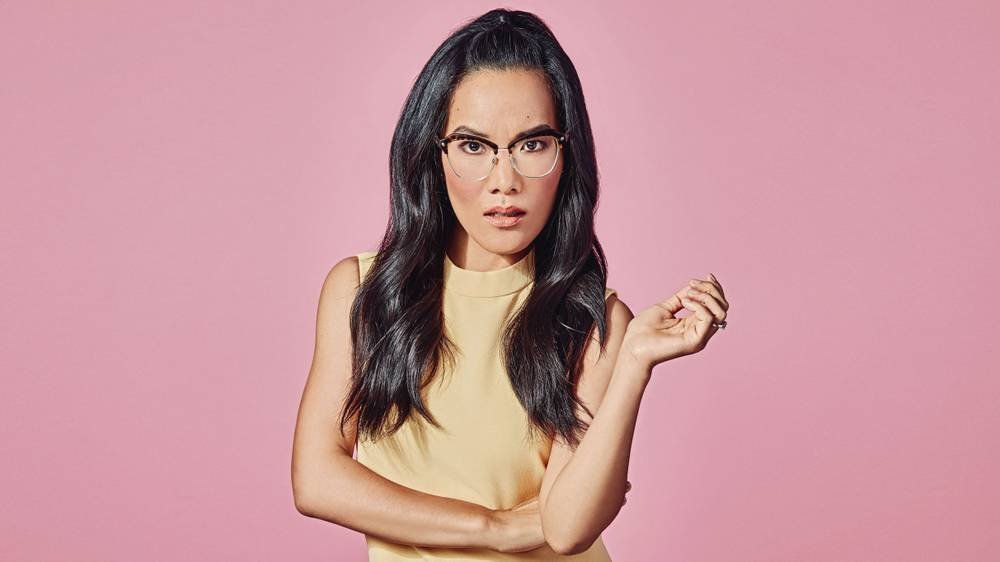 Ali Wong is a 40-year-old stand-up comedian and actress who plays the adult Erin Teing in Paper Girls. Wong is best known for her Netflix stand-up specials such as Don Wong, Hard Knock Wife and Baby Cobra. She also starred in TV series, Big Mouth, Black Box and Love, Victor, to name a few. The talented actress lent her voice to various characters in the animated movies, for example Felony in Ralph Breaks the Internet, Gore in Onward and General Olivia in The Lego Ninjago Movie.

Wong married Justin Hakuta, vice president of product at healthcare company GoodRx and son of inventor Ken Hakuta, in 2014. The couple has two daughters named Nikki and Mari. However, in April 2022, they announced that they had filed for divorce. 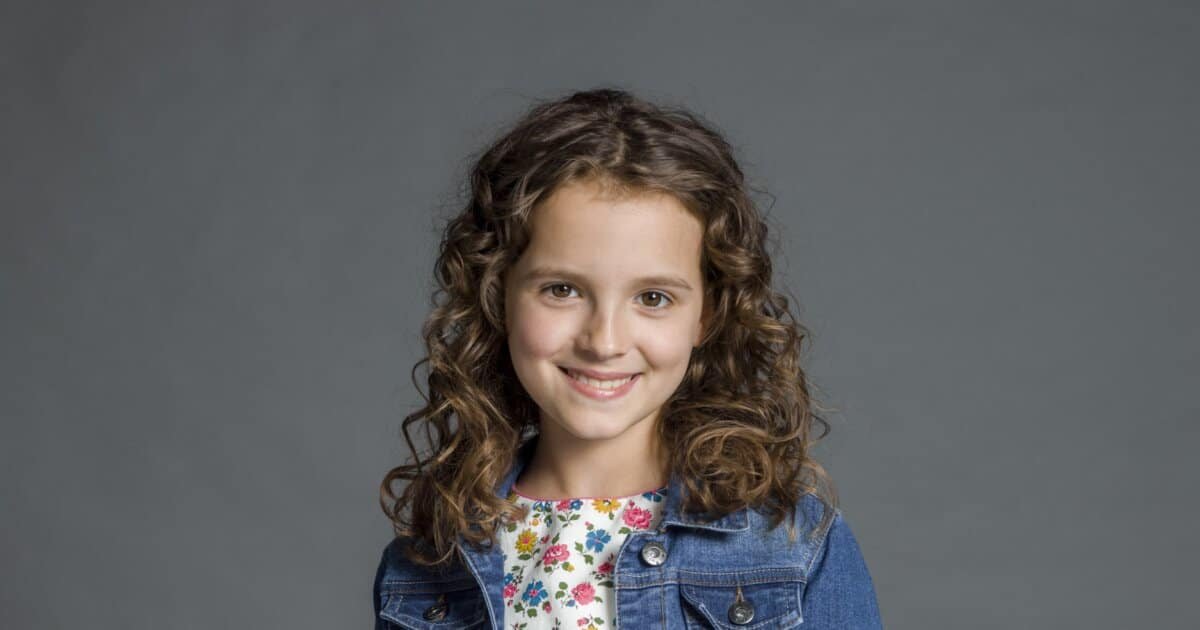 Fina Strazza is a 15-year-old actress who plays KJ Brandman in Paper Girls. She made her first appearance in the 2014 feature film A Little Game and has since starred in the films Above the Shadows and A Christmas Melody. The young actress has also starred in TV series, such as Madam Secretary and Law & Order: Special Victims Unit, to name a couple. 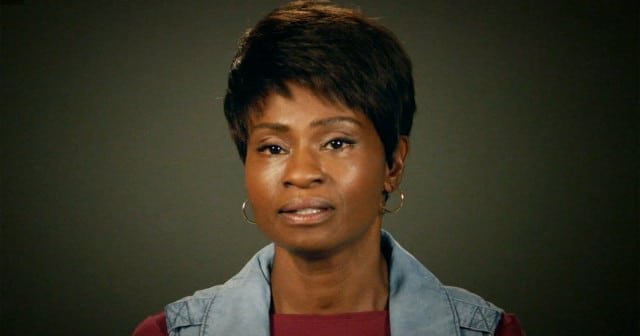 The 51-year-old renowned actress Adina Porter is in the Paper Girls cast with her role as Prioress. The actress is best known for her role as Lettie Mae Thornton in True Blood. She had appearances in the first, sixth, seventh, eighth and tenth seasons of American Horror Story, for which she was nominated for a Primetime Emmy Award. People also know Porter for her roles in the series The 100 and The Newsroom. The Last Word, Miss Virginia and About Sunny are the most recent films in which the actress starred.

Porter has been married twice. She has two children with her second husband Larry Earl Maddison Jr. who died of a heart attack in 2013.

Nate Corddry is a 44-year-old actor who starred in Paper Girls with his portrayal of the character Larry. He is best known for his roles in TV series such as For All Mankind, Mom and Harry’s Law. Corddry also starred in films such as The Circle, The Heat and St. Vincent, to name a few.

Nate is the brother of actor Rob Corddry. He has been married to Jess Russell since 2021. 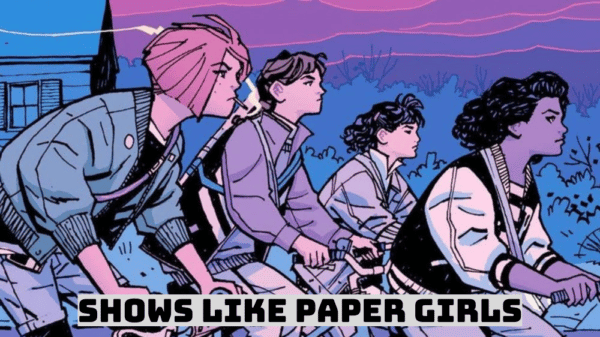 Paper Girls premiered on Amazon Prime Video on July 29, 2022 and many of us have already binge-watched the series. Unfortunately, Paper Girls Season... 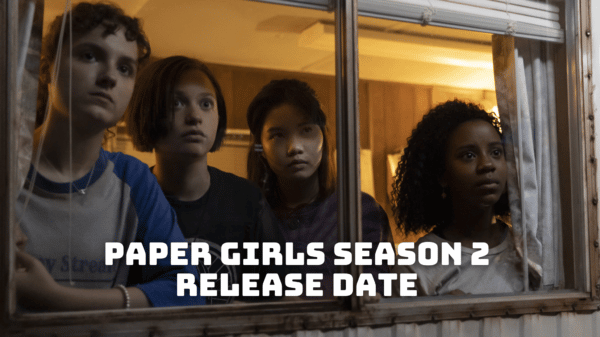 Paper Girls premiered on Amazon Prime Vide on July 29, 2022, but we have already binged the first season. Now we know that fans...