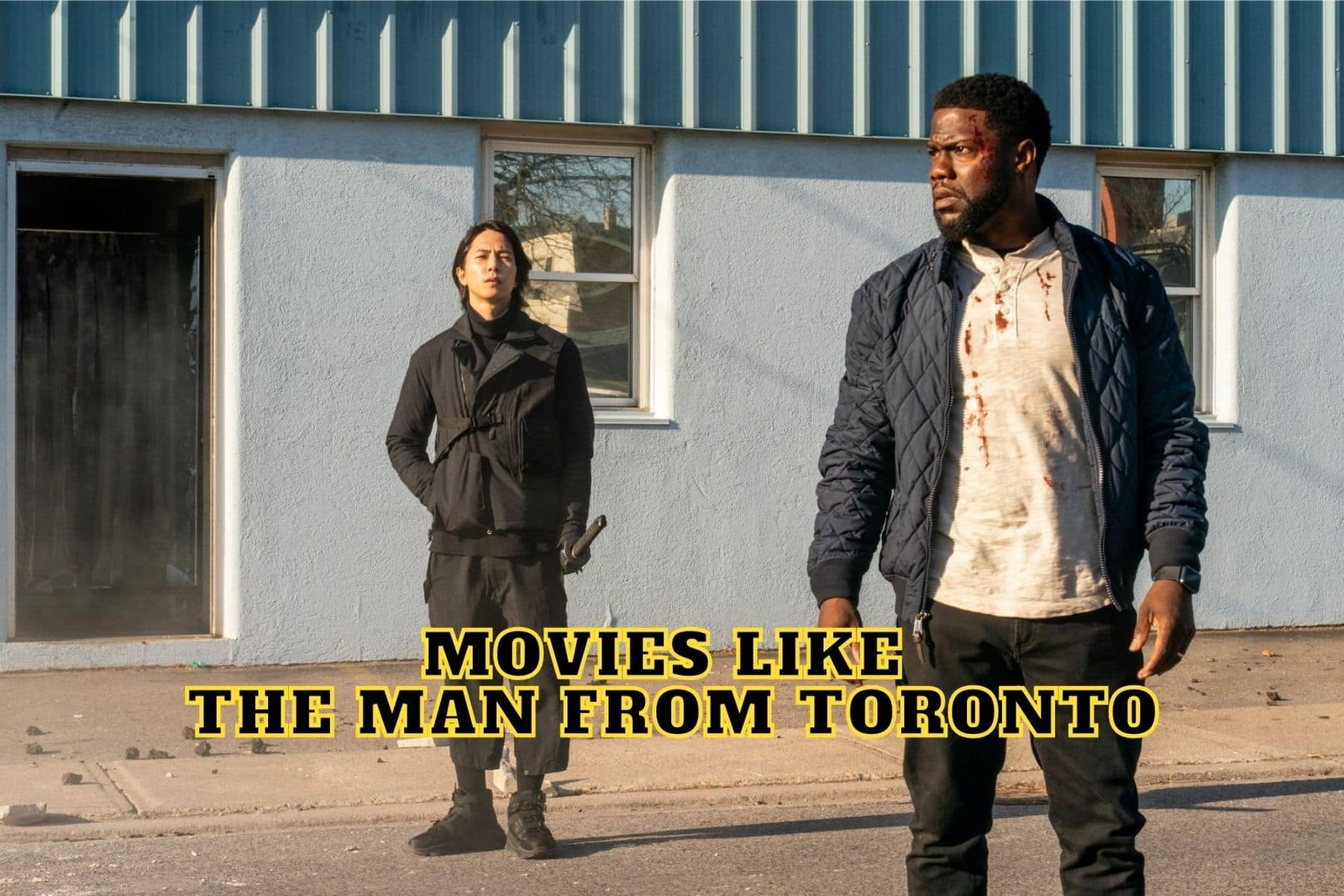 Since it came out, The Man from Toronto has been number 1 in Netflix’s global top 10 most-streamed movies (English) list. Just on the weekend the movie came out, the film managed to become number 1 with 53 million hours of views. The 2nd week followed with 62 million hours of streaming. Despite the good numbers, the movie did terribly with critic reviews. The movie’s rating on the review aggregator website Rotten Tomatoes is currently 22%, with reviewers calling the film uninspired, dull, forgettable, lazy, and laugh-free.

Well, despite all of these negative comments, there are, of course, a significant number of viewers who enjoyed the movie. We have prepared a list for viewers who want more movies like The Man from Toronto, meaning action films with a sprinkle of comedy and dramas full of action. 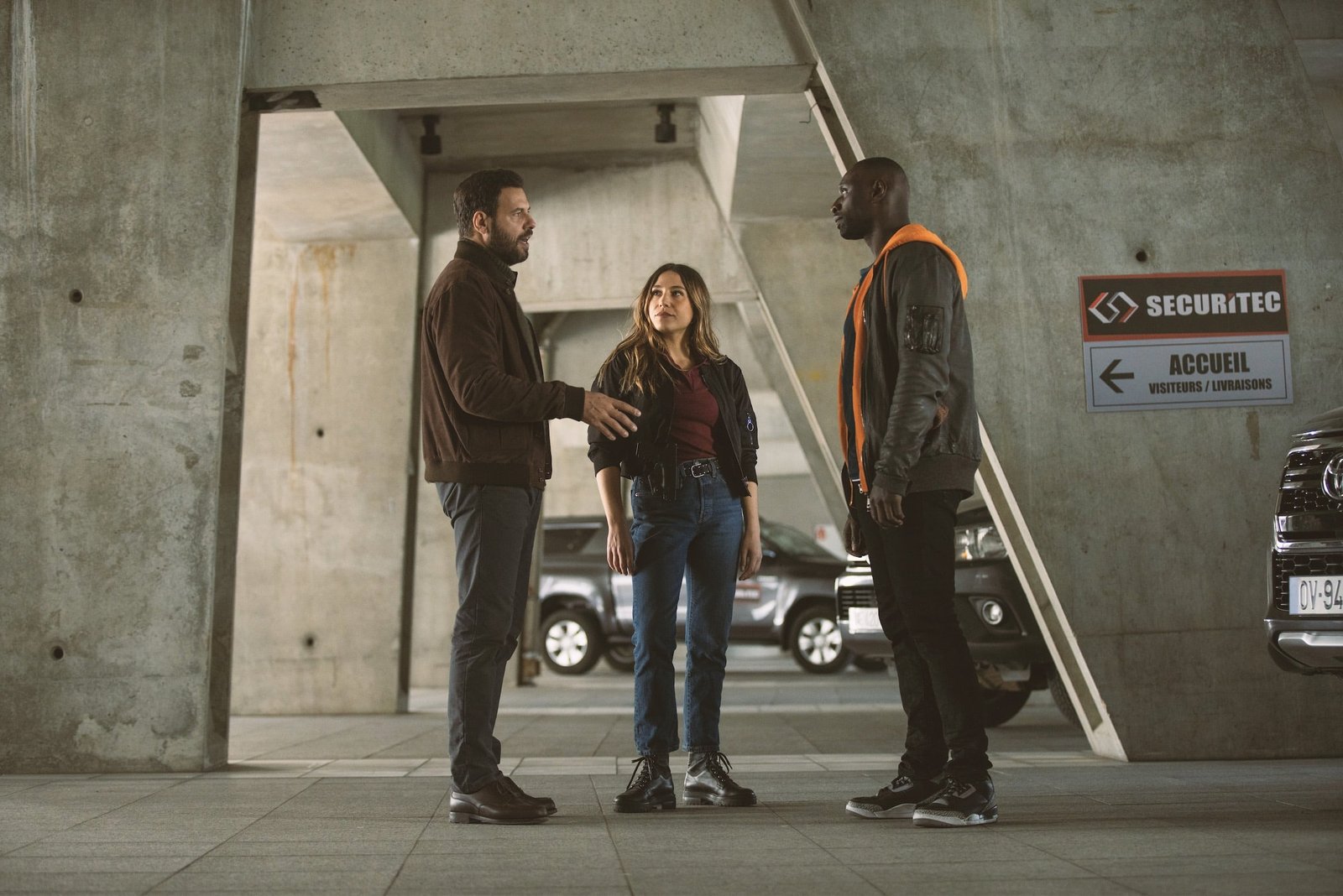 A sequel to the 2012 film On the Other Side of the Tracks, The Takedown (2022) is a French action-comedy starring Lupin‘s Omar Ty and the award-winning 2016 movie Elle’s Laurent Lafitte. The movie follows 2 cops from different backgrounds and life stories. Ty’s character Ousmane is an African immigrant and single dad who worked himself up to the ranks he is in now and is such a well-respected leader. On the contrary, Lafitte’s François is known for failing a police exam 3 times and is the son of wealthy parents. The pair comes together unexpectedly to fight against racist and anti-immigrant criminals.

Much like The Man from Toronto, The Takedown is about unlikely people teaming up, so we suggest you watch it as soon as possible! 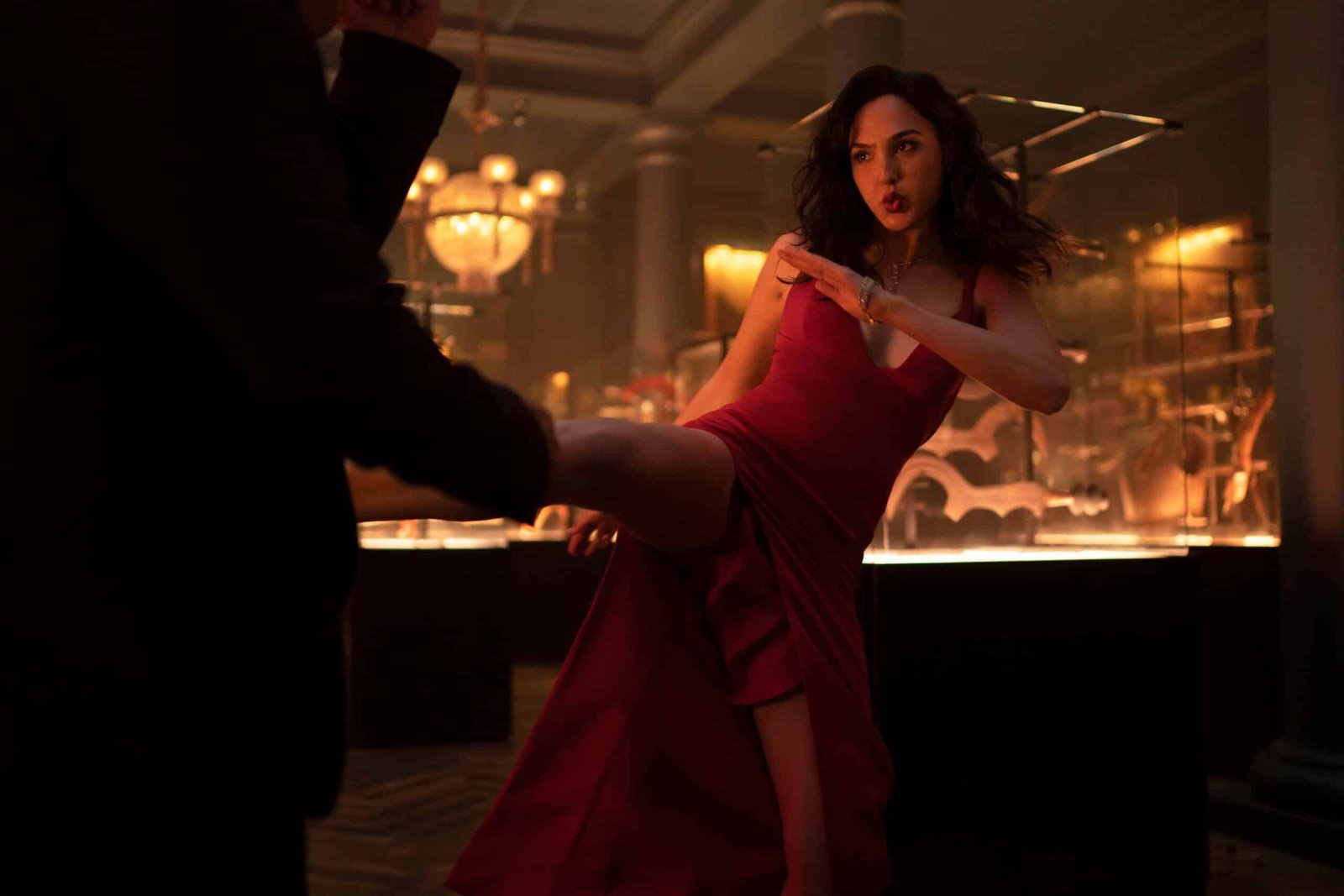 Currently the most-streamed movie in Netflix’s history, Red Notice brings together 3 action movie stars, Gal Gadot, Ryan Reynolds, and Dwayne Johnson. The film is centered around the FBI agent John Hartley (Johnson), who has to team up with a notorious art thief named Nolan Booth (Reynolds). This unlikely duo collaborates to catch a high-profile criminal called The Bishop (Gadot). Again like the previous film, Red Notice is about dissimilar protagonists coming together and will be enjoyed by the fans of The Man from Toronto. The movie Interceptor (2022) is like a one-woman show starring Elsa Pataky in the lead role. Pataky plays the U.S. Army Captain J.J. Collins, who is recently assigned to one of the interceptor missile launch sites in the United States. When the threat of a terrorist attack on the facility approaches, Collins does everything to defend the facility with great courage. Although Interceptor is more of a drama than a comedy, it is still action-packed and will be enjoyed by many. 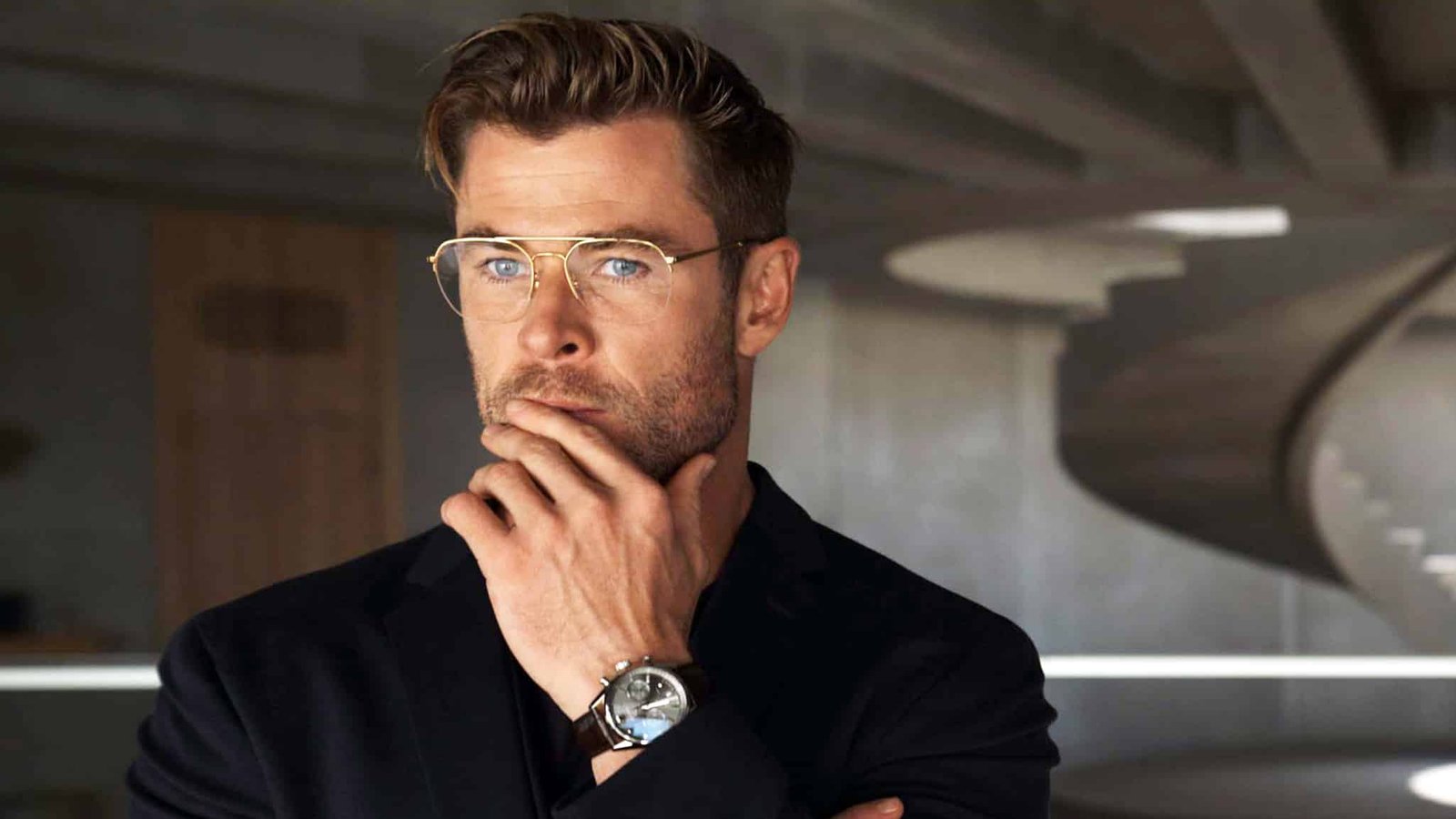 Spiderhead (2022) is a gripping psychological thriller set in a near-future dystopia where inmates in a penitentiary volunteer to be used as guinea pigs hoping their sentences get reduced. The head of the pharmaceutical company that produces the drugs given to the inmates is Steve Abnesti, played by Chris Hemsworth. He gives a “love drug” to one of the inmates called Jess (Miles Teller), who struggles to understand his feelings. Meanwhile, his assistant Mark starts to doubt their work in the facility. 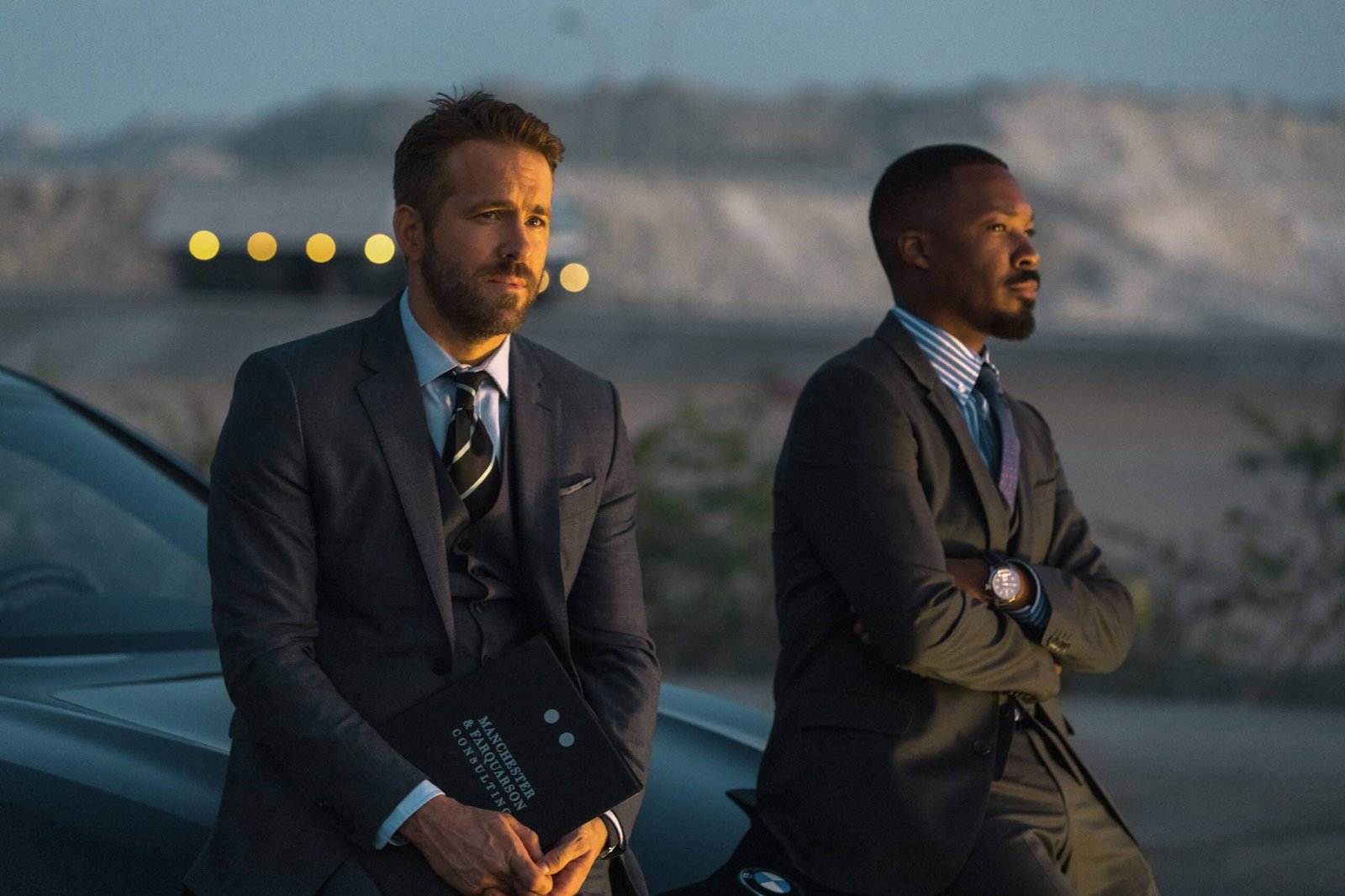 6 Underground (2019) is another movie on the list of movies like The Man from Toronto. The film stars Ryan Reynolds, The Lincoln Lawyer’s Manuel Garcia-Rulfo, and Now You See Me’s Mélanie Laurent. The movie follows a group of people who fake their deaths and form a team to stage a coup d’état against the ruthless director of Turgistan (a fictional country). The group’s leader is One (Reynolds), and the other team members are named as numbers, so no one knows the other’s identity. The team consists of a spy, a hitman, a driver, a thief, a doctor, and later a sniper. 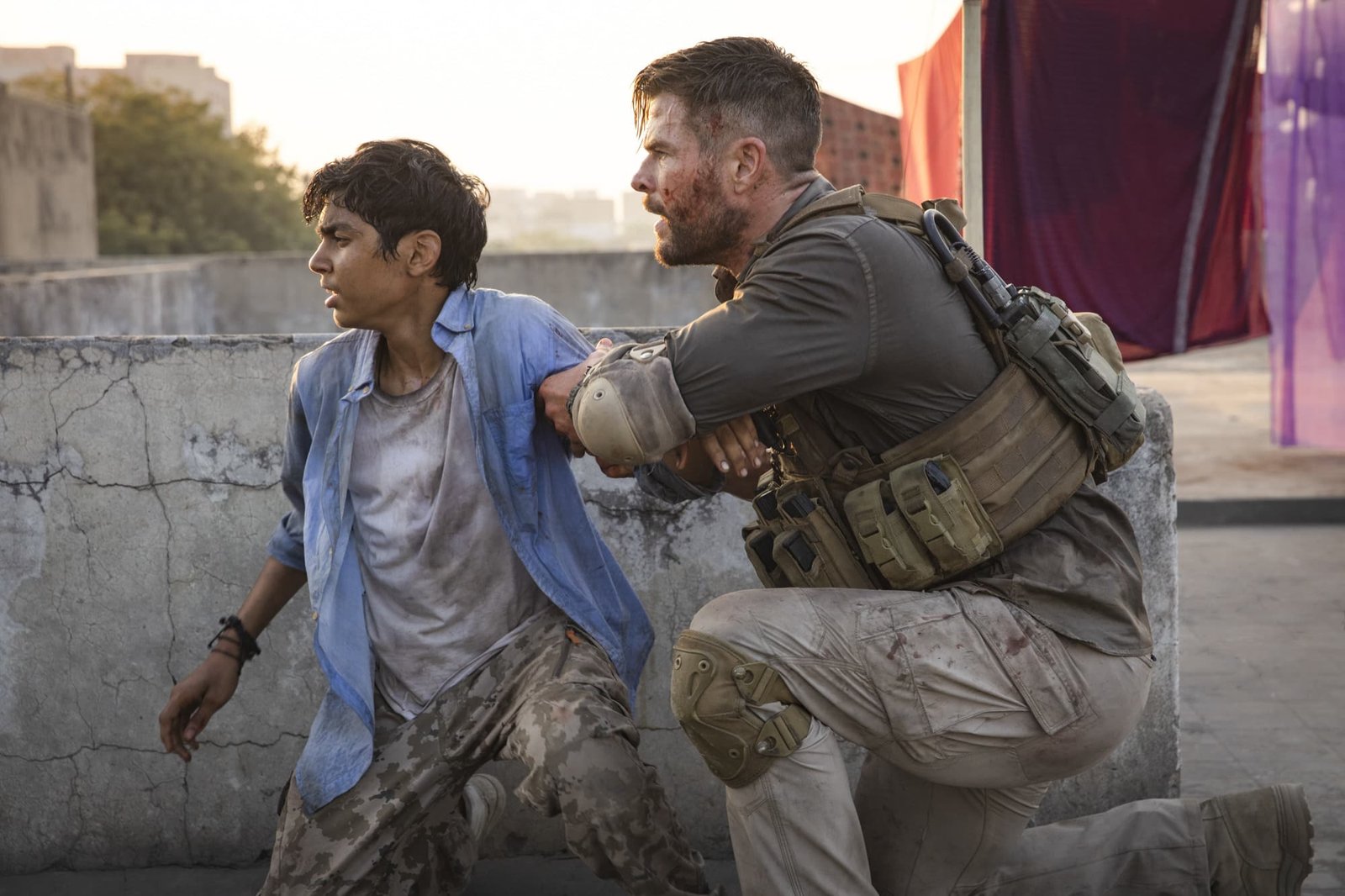 Extraction (2020) is the last item on our list of movies like The Man from Toronto. The film is currently number 5 on the list of most-watched Netflix movies. The movie’s main character is Tyler Rake (Hemsworth), a mercenary recruited on the most dangerous mission of his life. He has to rescue the kidnapped son of an international crime lord called Ovi Mahajan Sr. (Pankaj Tripathi). Extraction is the highest-rated movie on our list since it received a 67% rating on Rotten Tomatoes.