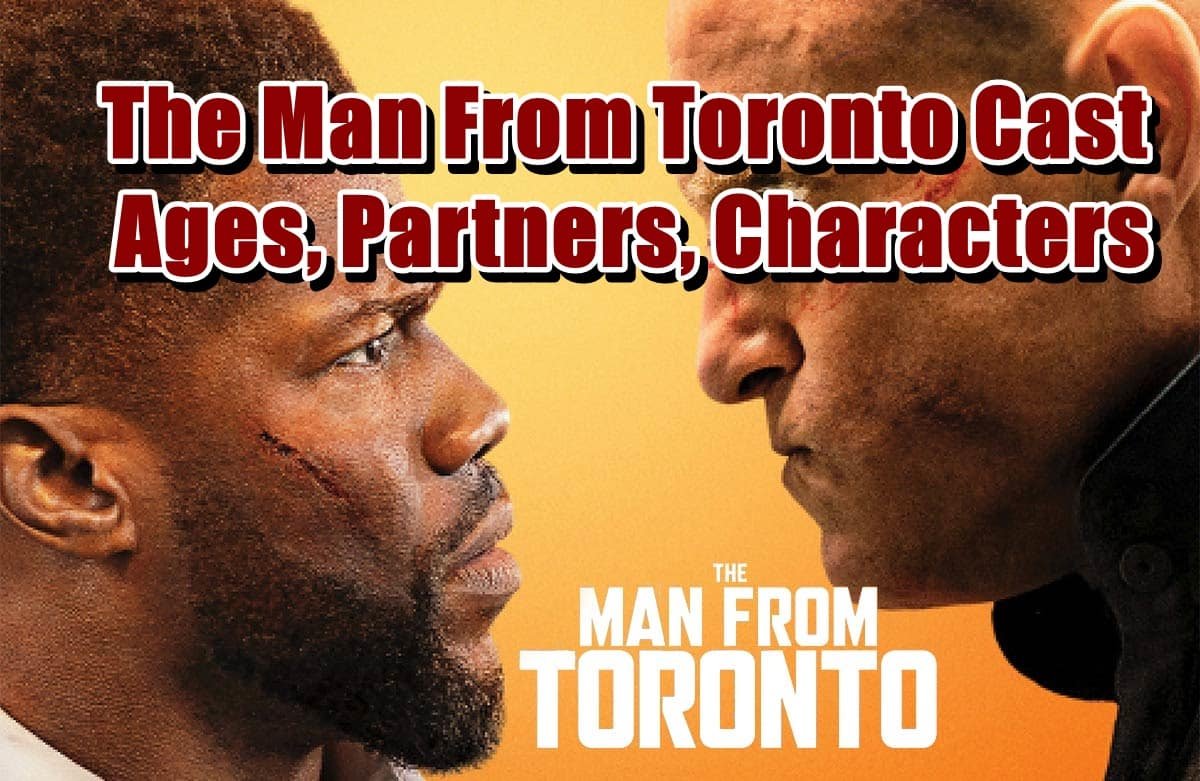 The Man From Toronto cast got together for an action picture with a hearty dosage of comedy and a splash of notable actors. It looks like this is the perfect recipe for a movie to become a rapid fan favorite, and this one managed to be one. The Man from Toronto comes within the action, comedy, and thriller genres, and casting genre veterans Kevin Hart and Woody Harrelson in the key roles was a good idea. 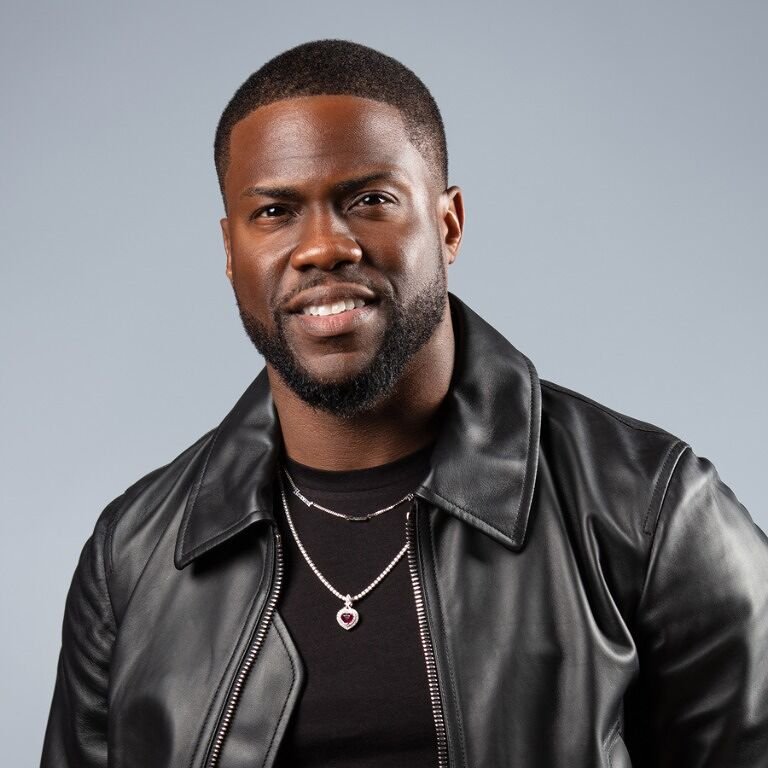 Kevin Hart plays Teddy Nilson in The Man From Toronto cast. With the release of his debut stand-up CD, Hart’s humorous fame grew even more, and since then, he has produced four additional comedy albums. Among his work, we can list Seriously Funny (2010), Laugh at My Pain (2011), Let Me Explain (2013), and What Now? (2016). He was on an annual list of the world’s 100 most influential people in 2015, which shows his success. Even though his career began slowly, and he was booed off stage multiple times, he is a very successful actor. 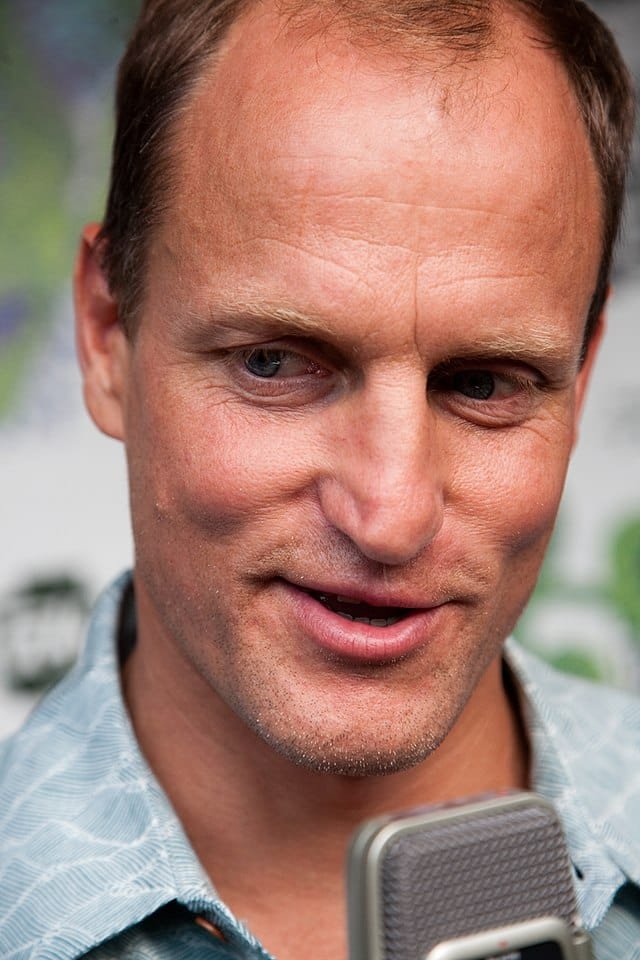 Woody Harrelson plays Randy in The Man From Toronto cast. Harrelson is well-known for his appearances in the Cheers. He portrayed Coach’s replacement, bartender Woody Boyd, and he joined the cast in Season 4 in 1985. Harrelson received five Emmy nominations for this performance in the series. In 1999, he appeared as a guest star in Frasier, reprising his role as Woody Boyd, and he received an Emmy nomination for Outstanding Guest Actor in a Comedy Series. 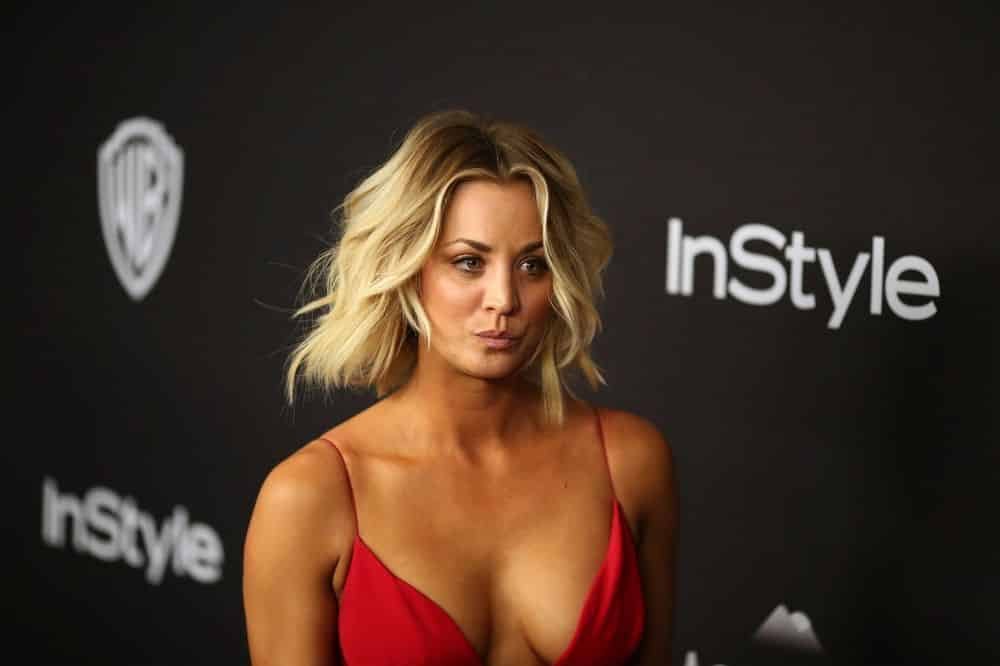 Kaley Cuoco plays Maggie in The Man From Toronto cast. Cuoco made her feature film debut as the young Karin Carter, and from 2000 to 2001, she appeared in Ladies Man. In 2000, she portrayed former The Brady Bunch star Maureen McCormick and her role was in the TV film Growing Up Brady.

Kaley Cuoco is 36 years old and was born on November 30, 1985. She used to be married to Karl Cook and Ryan Sweeting, but both ended in divorce. 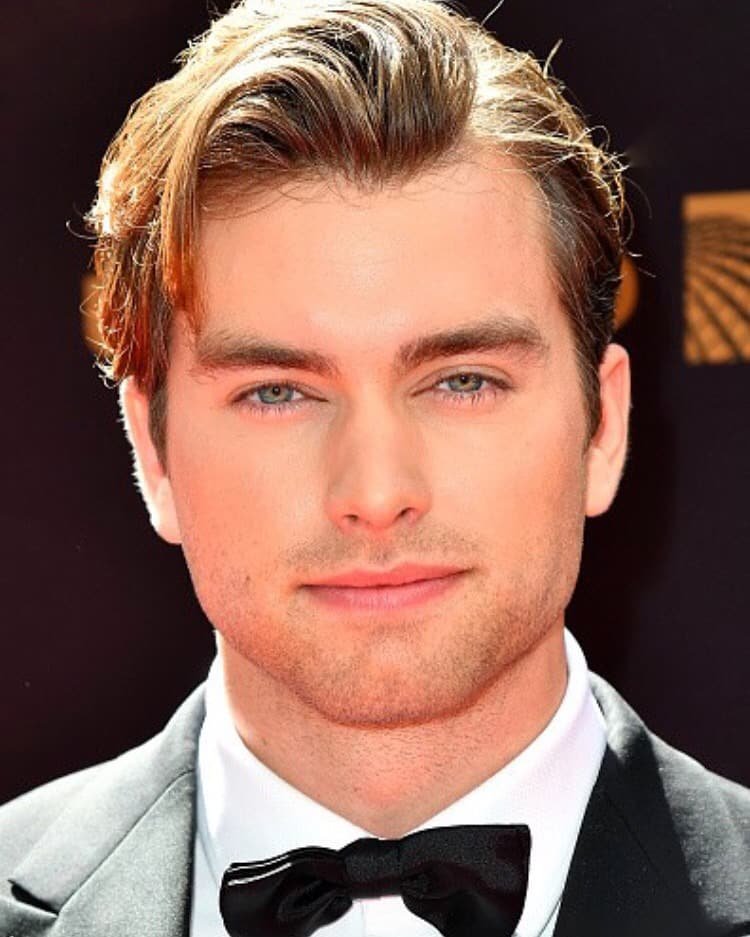 Pierson Fode plays the man from Miami in The Man From Toronto cast. He is best known for his appearances as Brooks on Disney Channel’s Jessie and Ely in Naomi and Ely’s No Kiss List. You might know him from the CBS drama series The Bold and the Beautiful. Fodé made his television debut as Todd in the Nickelodeon series iCarly, and he is currently 30 years old. Pierson Fode has dated Sharna Burgess (2017), Katherine McNamara (2016), and Victoria Justice (2013 – 2015), but now it looks like he is single. 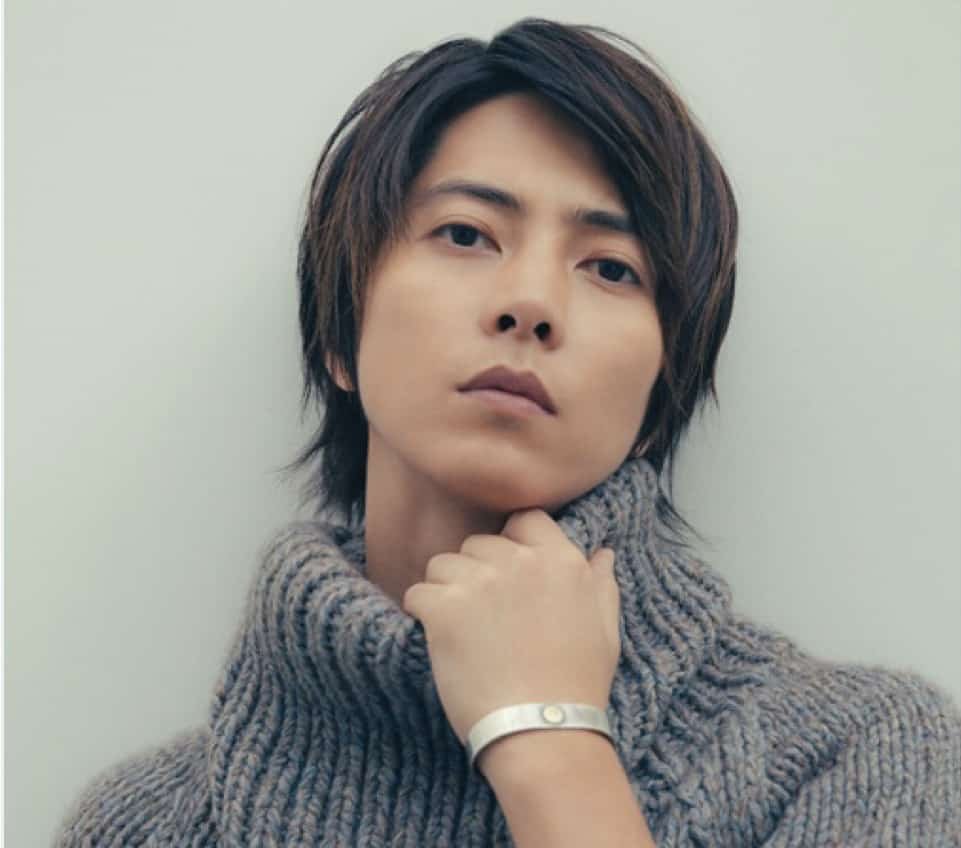 Yamashita had his formal CD debut in 2004 as a member of the idol group NEWS, but after a memorable performance as Kusano Akira in Nobuta Wo Produce, he launched a great acting career. His major break came in 2006 in the famous drama Kurosagi. He is currently 37 years old, and he dated Niki Niwa (2018), Satomi Ishihara (2015 – 2017), and Oshima Yuko (2013). 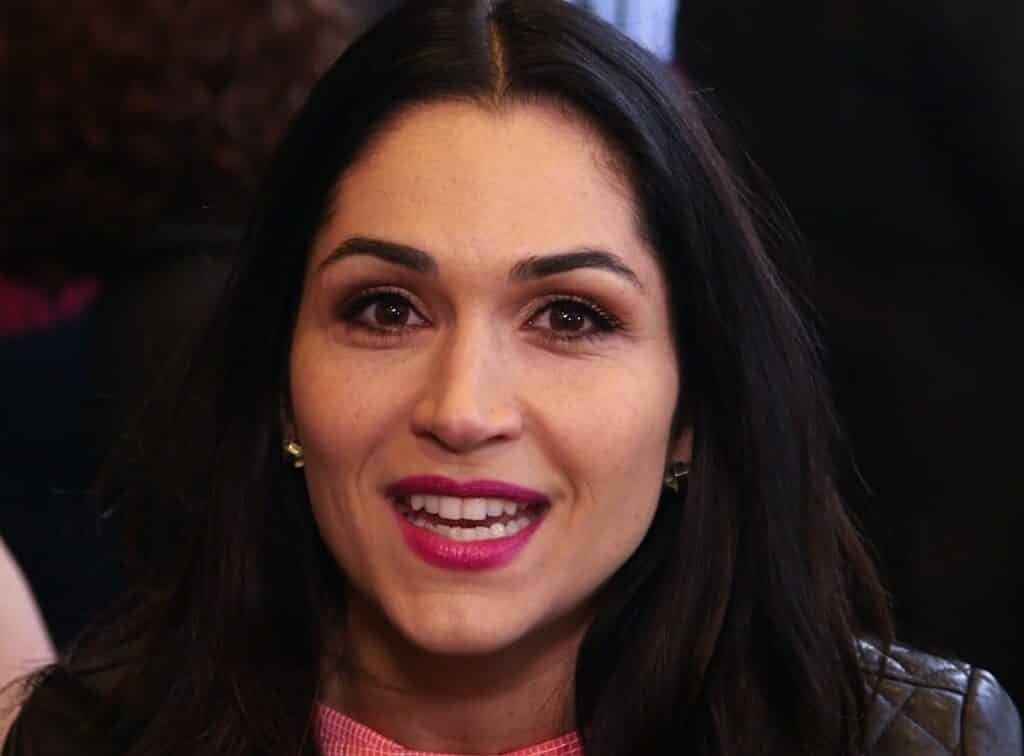 Lela Loren is a member of The Man From Toronto cast, and she is an American film and television actress. She is best known for her starring role as Angela Valdes, but Loren said in an interview that getting her first audition took a while. You might remember her portrayals in The Shield, Gang Related, and CSI programs. Loren joined the second season of Netflix’s science fiction series Altered Carbon as a series regular. She is 42 years old, and we do not know anything about her dating life because she is very secretive about it.

Also Read: Geeked Week 2022 The Gray Man News! – What To Expect From The Netflix Movie?