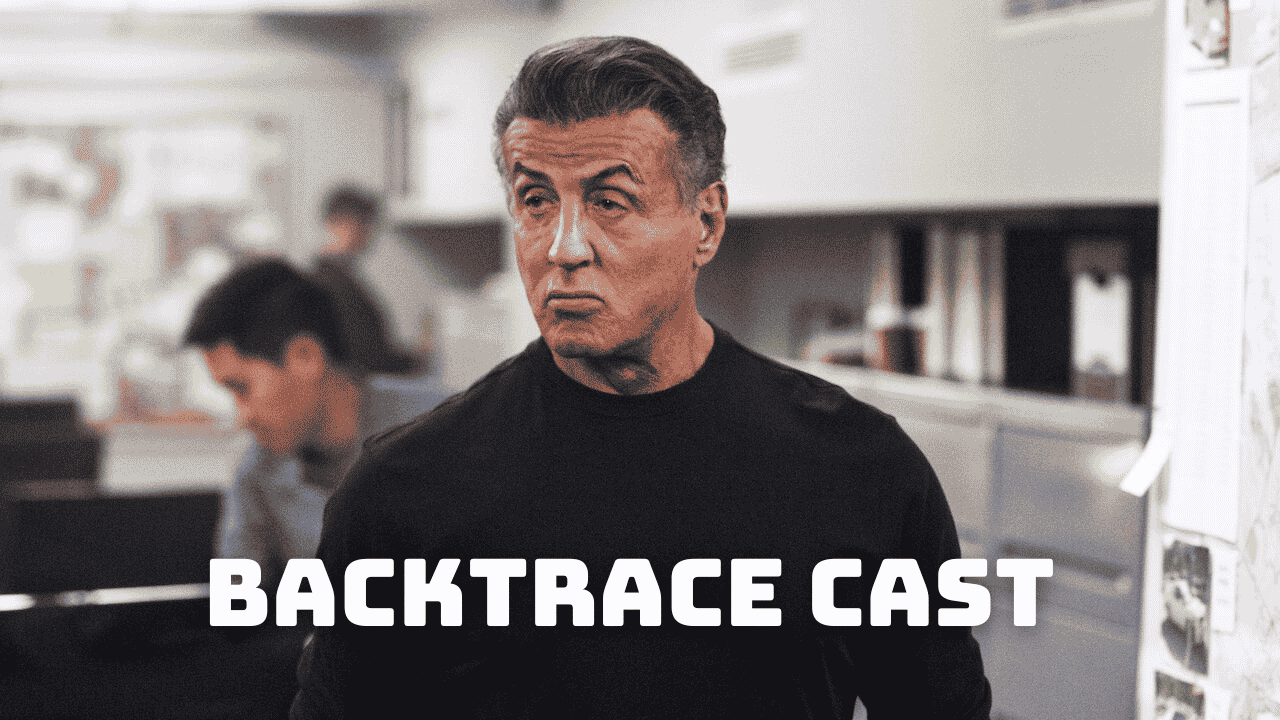 Backtrace is a 2018 action film directed by Brian A. Miller. The film was released by Lionsgate Premiere as video on demand and in limited theatrical release. The Backtrace cast caught the attention of viewers, as did the film’s suspenseful plot.

The film follows a suspected bank robber who develops amnesia and is put into a prison psychiatric ward after suffering a brain injury during a bank robbery gone wrong. He has spent seven years in the institution when he is coerced by an inmate and a ward doctor to break out of prison and be injected with a serum that forces him to relive his forgotten life. Let’s take a look at the Backtrace cast without much ado! Meadow Williams is a 56-year-old actress who plays Dr. Erin MacDonald in Backtrace. She’s also one of the executive producers of the film. Williams began her career with small roles in famous films such as The Mask, Apollo 13 and Beverly Hills Cop III. After that, she starred in films such as American Traitor: The Trial of Axis Sally, Escape Plan: The Extractors and Reach Me. She also produced a number of films such as Den of Thieves, After and 10 Minutes Gone, to name a few.

Williams was married to multimillionaire Gerald Kessler until he died in 2015, leaving his wife nearly his entire $800 million fortune. Since 2017, Williams has been dating fellow actor Swen Temmel. 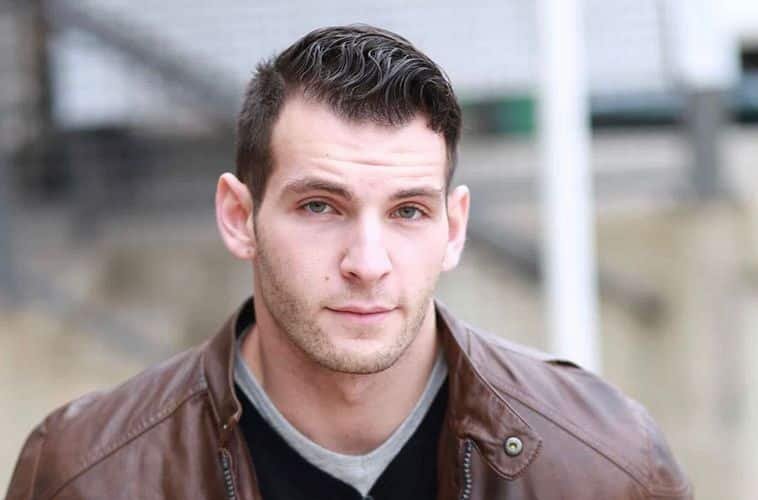 Sergio Rizzuto is a producer and actor who made his screen debut with his appearance in the TV series Billions. However, he made his breakthrough with his role as Ike Foster in the movie Backtrace. In addition, Rizzuto also starred in other films such as Escape Plan: The Extractors, Trauma Center and Freedom’s Path. Rizzuto is also one of the executive producers of Backtrace and other films such as Green Rush, Art of the Dead and 10 Minutes Gone.

The actor has been dating a woman named Bianca Kmiec for some time. You can see their pictures together on Bianca’s Instagram account. 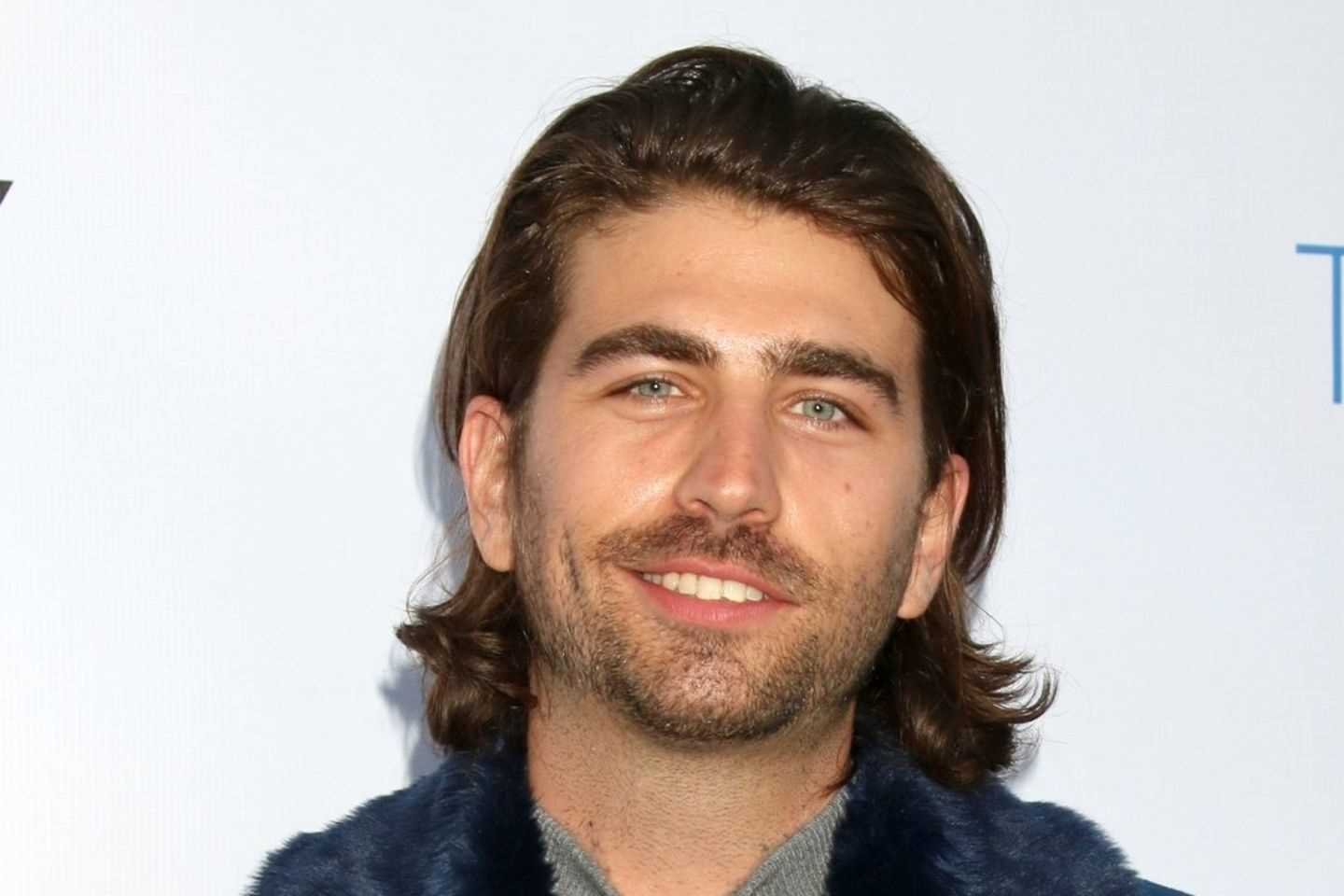 Swen Temmel is a 30-year-old Austrian actor who moved to the United States with his parents at a young age. He plays the role of John Truby in Backtrace. He is best known for his roles in films such as In Time, Boss Level and Castle. He is one of the executive producers of the films After and American Traitor: The Trial of Axis Sally and others.

Swen Temmel is dating fellow actress Meadow Williams. He is an active social media user and the pictures of him and Williams together from time to time. Heather Johansen is a 31-year-old actress who joined the Backtrace cast with the role of Sara. She made her TV debut in 2014 TV series Youthful Daze with her role of Vanessa Montag. After that, she continued her career by starring in movies like First Kill, 10 Minutes Gone and Trauma Center, to name a few.

According to reports, Heather Johansen is married. However, we don’t know any details about the actress’ personal life, as it seems that she prefers to lead a low-key life. 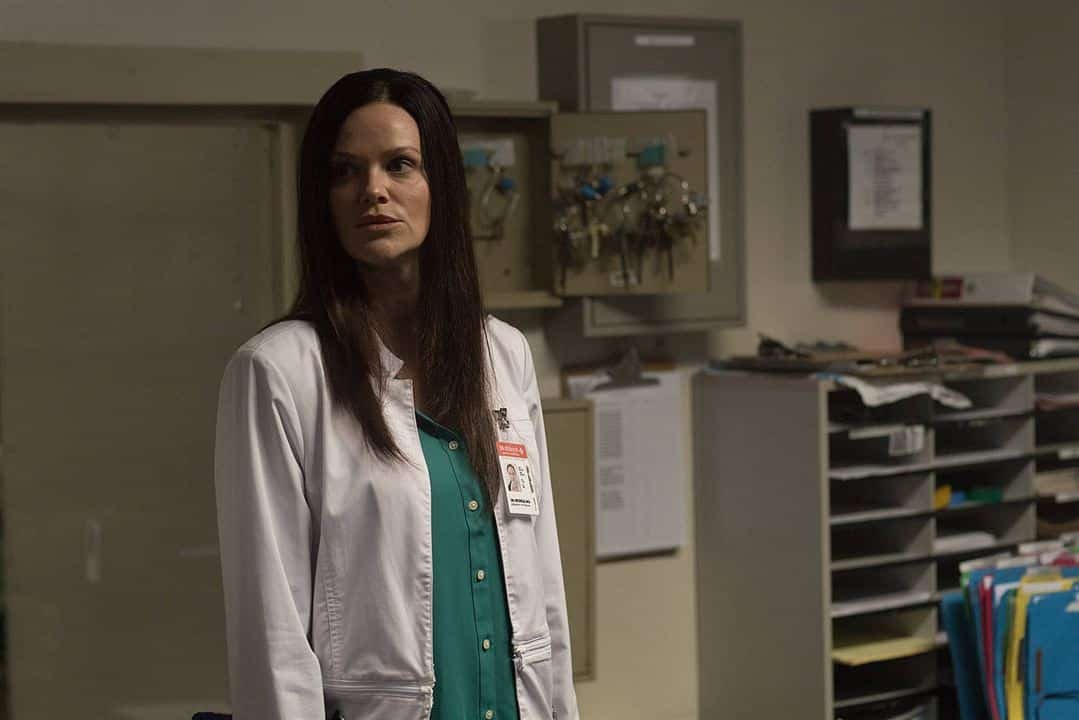 Lydia Hull is a 36-year-old actress who appears in Backtrace as Dr. Nichols. She made her feature film debut in 2002 with her role in the movie Sorority Boys. However, she is best known for her appearances in films such as Van Wilder, Broken City, Heist and the Escape Plan film series. She also starred in the TV series SAF3 between 2013 and 2014.

Lydia Hull keeps a low profile about her personal life; her Instagram account is also private. However, we assume that she is not currently dating anyone. 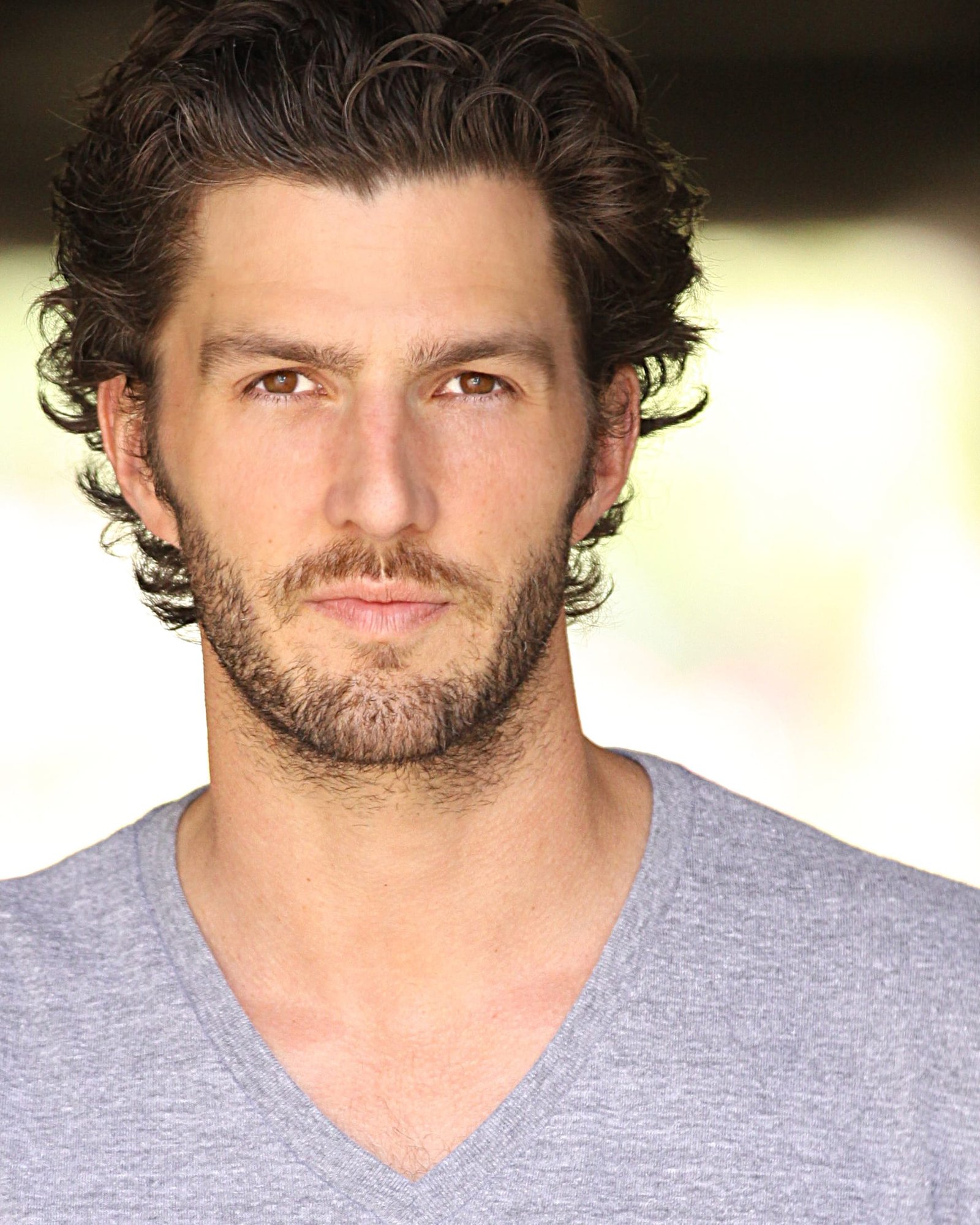 Tyler Jon Olson is a 52-year-old actor who plays Farren Dell in Backtrace. He had brief appearances in popular TV series such as Criminal Minds, Big Bang Theory and Prison Break. Later, he starred in feature films such as Heist, Escape Plan 2: Hades and Boss Level.

According to reports, the actor is in a relationship with a woman named Erin, the sister-in-law of John Huff, the owner of the John Huff Podcast.