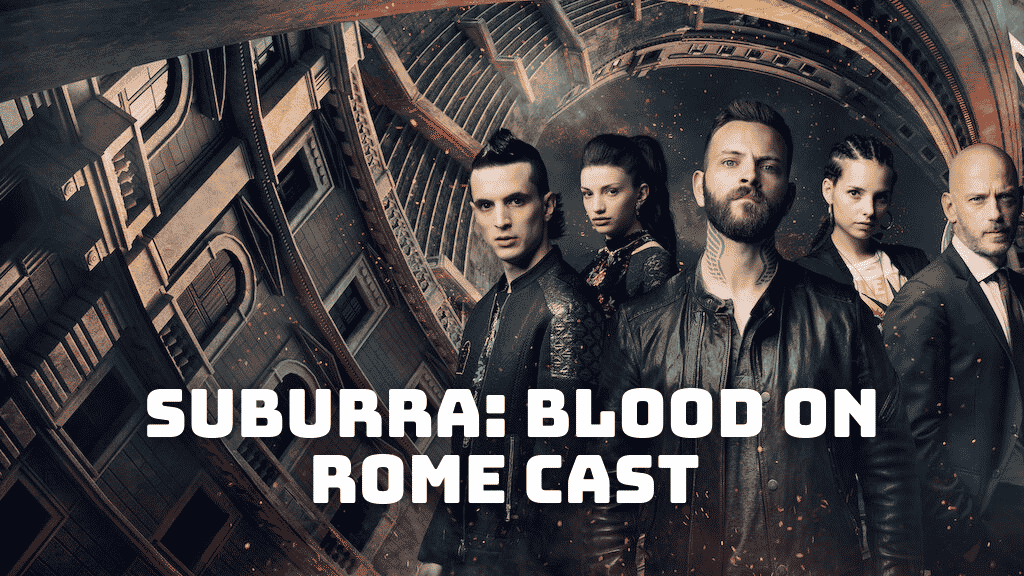 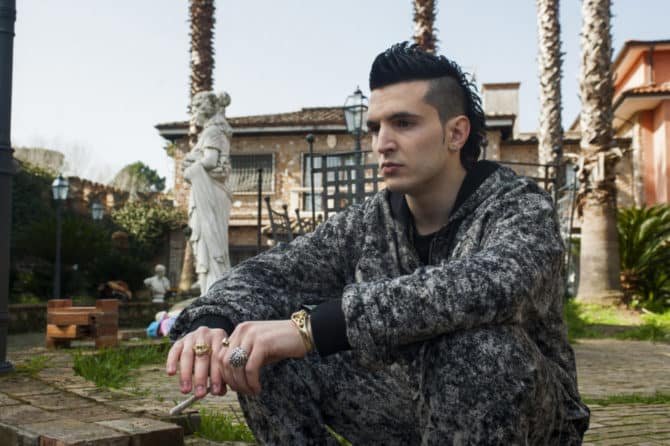 Giacomo Ferrara is a 32-year-old Italian actor who plays Alberto “Spadino” Anacleti in Suburra: Blood on Rome. The actor also appeared in the 2015 film Suburra in the same role. He’s best known for his roles in the films Ghiaccio, Show Dogs and Il permesso – 48 ore fuori.

According to reports, Giacomo Ferrara has been dating Cristina del Grosso for some time. However, the talented actor likes to keep his private life a secret, so we don’t have much information about his love life. 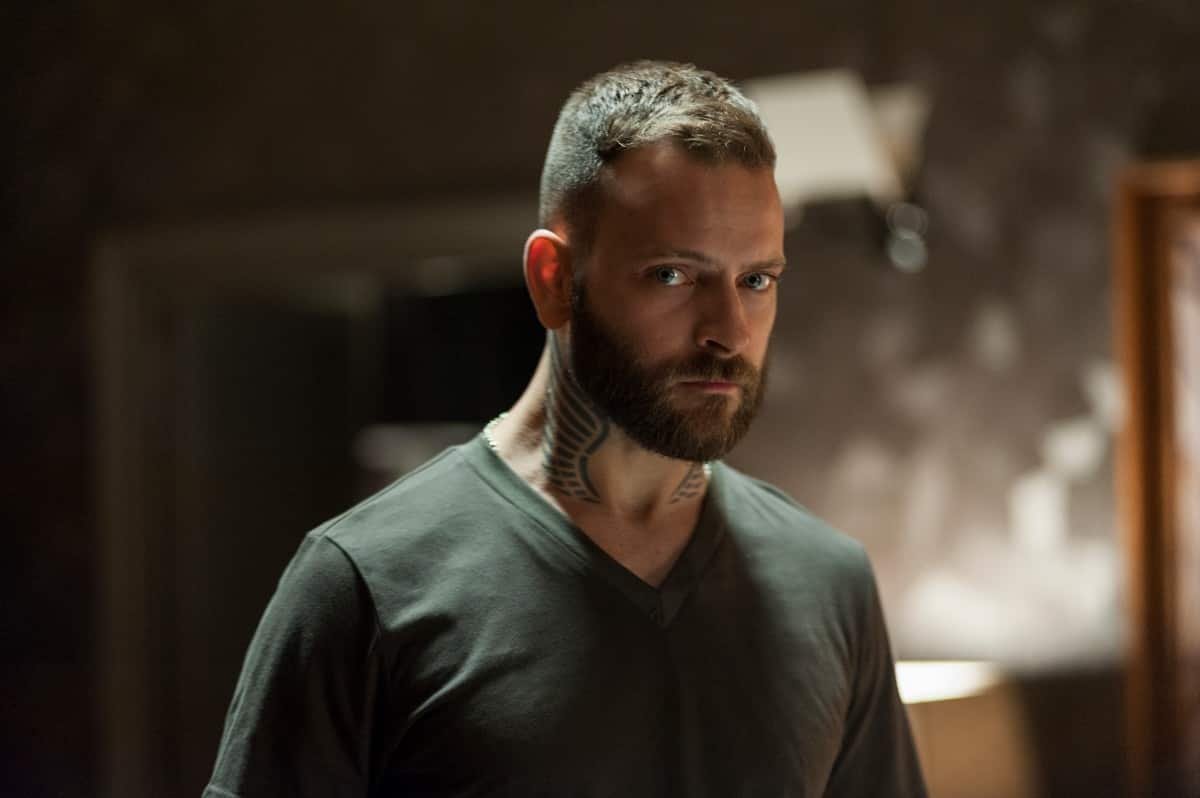 Alessandro Borghi is a 35-year-old handsome actor who’s considered to be the Brad Pitt of Italy. He played the main character Aureliano “Number 8” Adami, a gang member from Ostia, in the 2015 film Suburra, for which he was nominated for the David di Donatello for Best Supporting Actor, and reprised his role in the sequel series Suburra: Blood on Rome. He’s best known for his roles in the films Don’t Be Bad, The First King and On My Skin: The Last Seven Days of Stefano Cucchi. The talented actor also appeared in TV series such as Devils and L’isola.

We’re sorry girls, but Alessandro Borghi is off the market! He has been dating model Irene Forti for some time. But he likes to keep silent about the details of his relationship. Eduardo Valdarnini is a 30-year-old Italian actor best known for his roles in the movies Mascarpone and Bad Habits Die Hard. However, he became famous with his role as Gabriele Marchilli, the only son of a policeman who gets involved in crime due to debts with Samurai and later joins the police force himself, in the Netflix series Suburra: Blood on Rome. Recently, he participated in another Italian-language Netflix series called Nero a metà. So if you like to see the actor on screen more, you can check out the brand new series.

According to his Instagram account, Valdarnini is dating a secret lady whose full name is unknown. However, the actor likes to share pictures of himself and his girlfriend on social media. 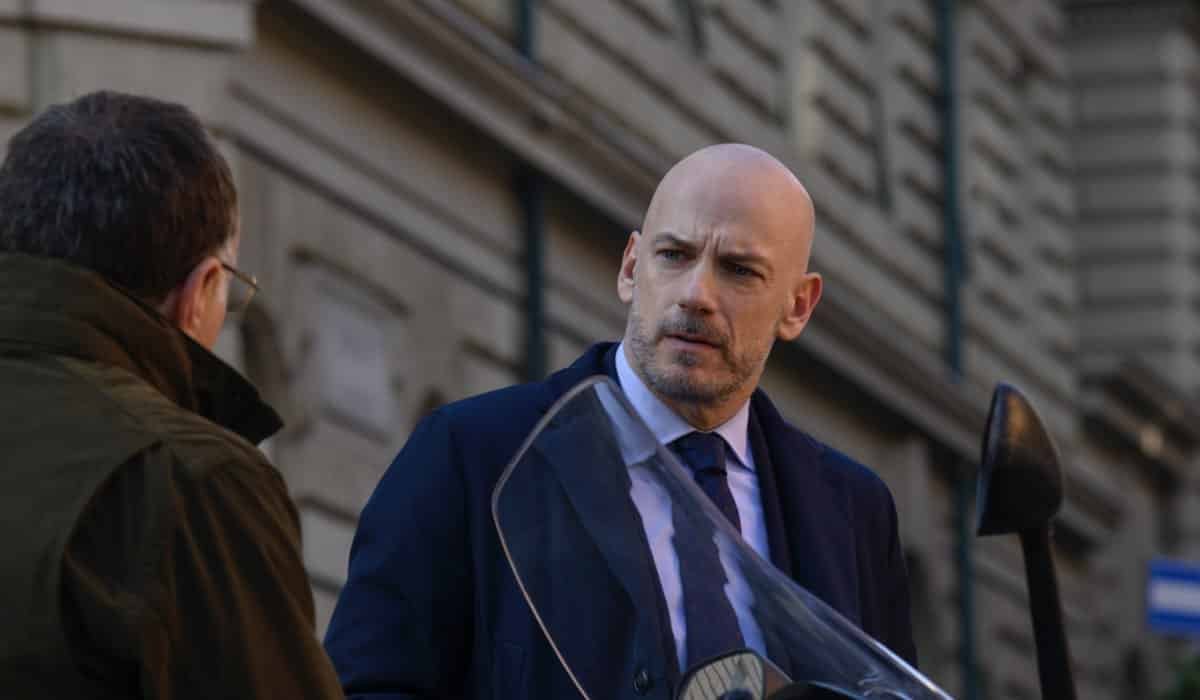 Filippo Nigro is a famous Italian actor who has starred in several TV series and movies. He’s best known for his roles in the movies A.C.A.B – All Cops Are Bastards and Different From Whom. However, some of you may also know him for his appearances in famous director Ferzan Ozpetek’s films, Facing Windows and The Goddess of Fortune. The actor also starred in the renowned Italian series Medici, Amore pensaci tu and Romanzo siciliano, among many others. In Suburra: Blood on Rome he took on the role of progressive politician Amedeo Cinaglia.

The 51-year-old actor is married to the famous producer Gina Gardini, who executive produced Suburra (2015), Suburra: Blood on Rome and the famous HBO series Gomorrah. 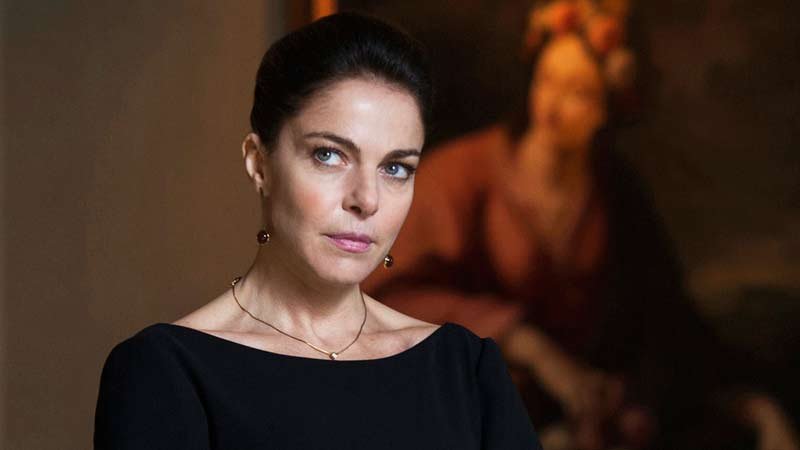 Claudia Gerini is a 50-year-old Italian actress, best known for her role as Claudia Procles in the 2004 film The Passion of the Christ. She has also appeared in films such as John Wick: Chapter 2, Under the Tuscan Sun and Love and Bullets, among others. In Suburra: Blood on Rome she plays the role of Sara Monaschi, a financial auditor who works for the Roman Curia.

The outstanding actress was engaged to Federico Zampaglione between 2005 and 2016. However, according to reports, she’s not currently dating anyone. 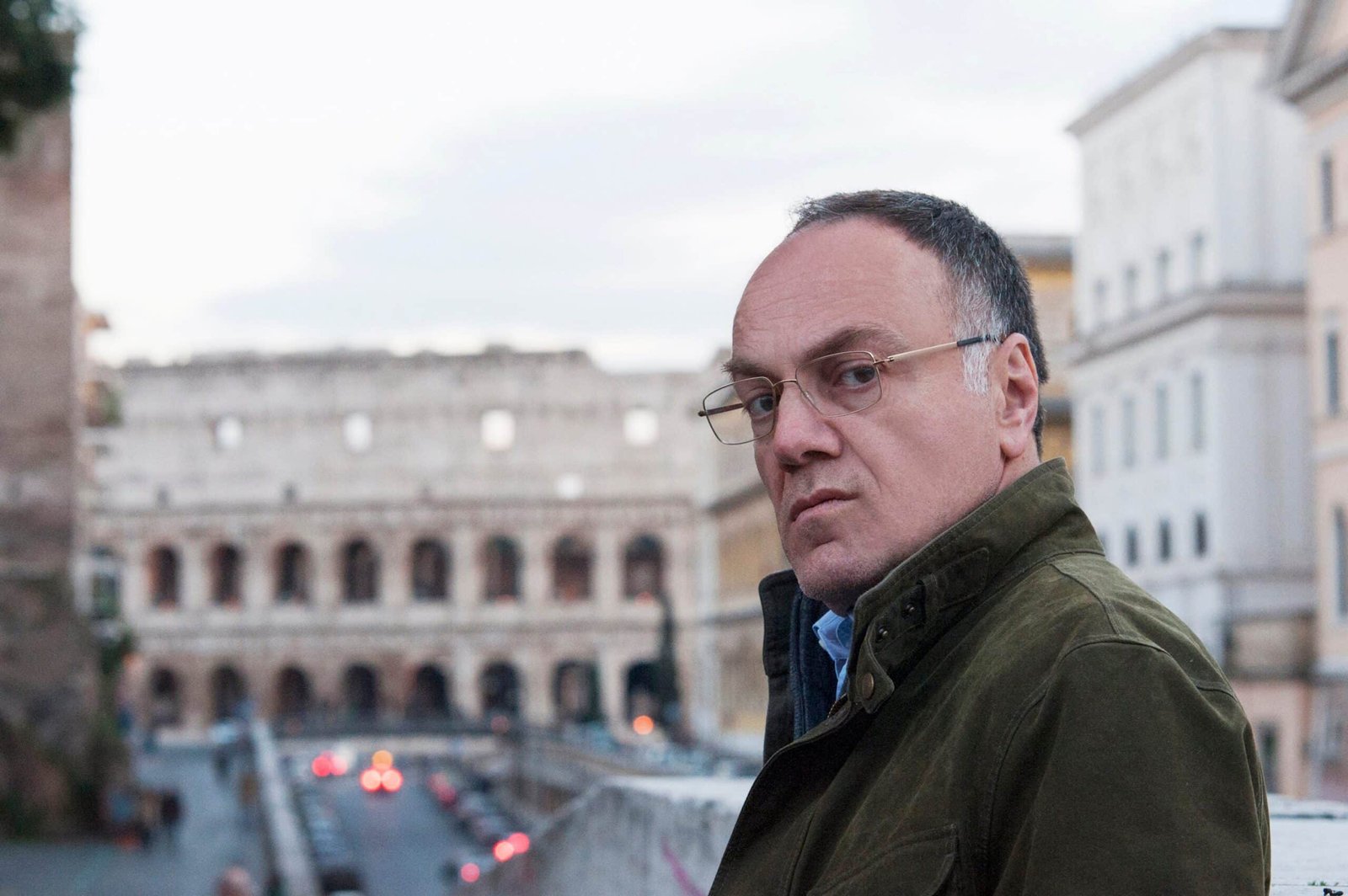 Francesco Acquaroli is a 60-year-old Italian actor best known for his roles in films such as Dogman, Sole cuore amore and Diaz: Don’t Clean Up This Blood. He also appeared in TV series such as the popular Hulu series Fargo, Rocco Schiavone and Solo. In Suburra: Blood on Rome, Acquaroli plays the character Samurai, the head of organized crime in Rome and contact for the Sicilian Mafia, and also a former militant neo-fascist terrorist. 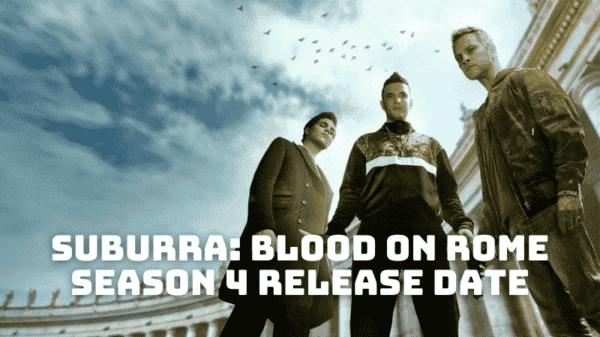 Suburra: Blood on Rome, or Suburra – La serie in Italian, has been on Netflix since October 6, 2017, and has since attracted a...