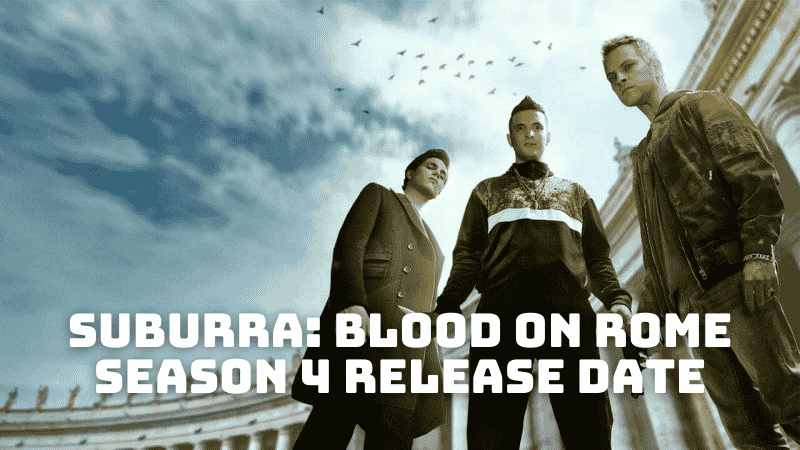 Suburra: Blood on Rome, or Suburra – La serie in Italian, has been on Netflix since October 6, 2017, and has since attracted a lot of attention. Therefore, fans are wondering if there will be a Suburra Blood on Rome Season 4 or not. Don’t worry, we’re here to keep you updated with the latest news about the popular Italian series.

Suburra: Blood on Rome is the sequel to the 2015 film Suburra and inspired by the novel of the same name by Giancarlo De Cataldo and Carlo Bonini. The crime drama series follows a criminal organization carried out in a coastal town near Rome in 2018, involving corrupt politicians and the Vatican. 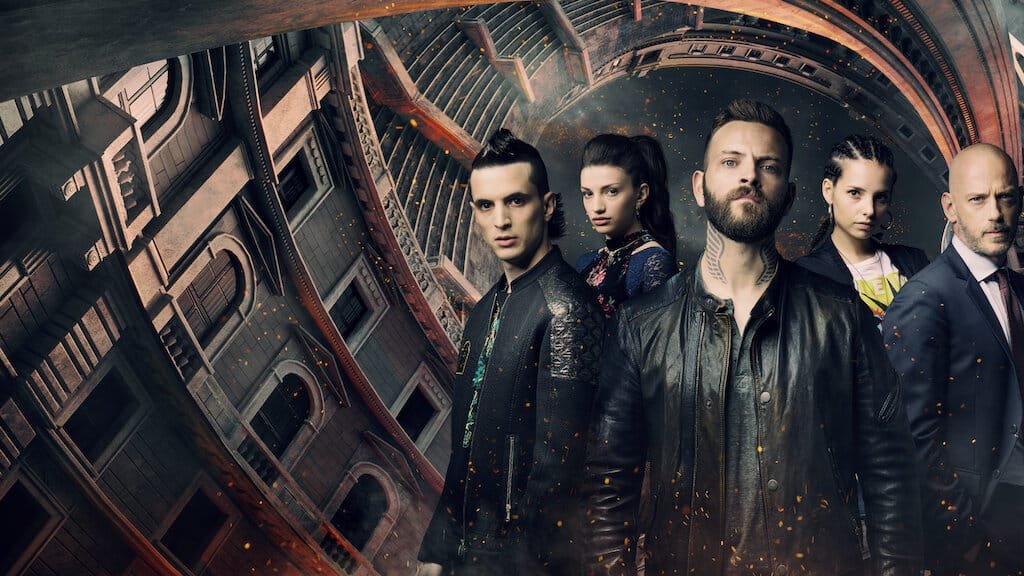 Suburra: Blood on Rome is the first Italian-language TV series on Netflix.

Produced by Daniele Cesarano and Barbara Petronio, Suburra: Blood on Rome is the first Italian-language streaming TV series on Netflix and received generally positive reviews from both critics and viewers. The 1st season of the series was rated 100% by Tomatometer and 95% by Audience, while the entire series was rated 7.9 on IMDb. We must say that both ratings are fantastic!

The series stars Alessandro Borghi, the Italian actor who’s considered the Brad Pitt of Italy, Giacomo Ferrara, Eduardo Valdarnini, Francesco Acquaroli and many other outstanding Italian actors. It consists of 3 seasons and a total of 24 episodes, all of which are about 40-60 minutes long. Without further ado, let’s get to the latest news about Suburra Blood on Rome Season 4.

Is Suburra: Blood on Rome a True Story? 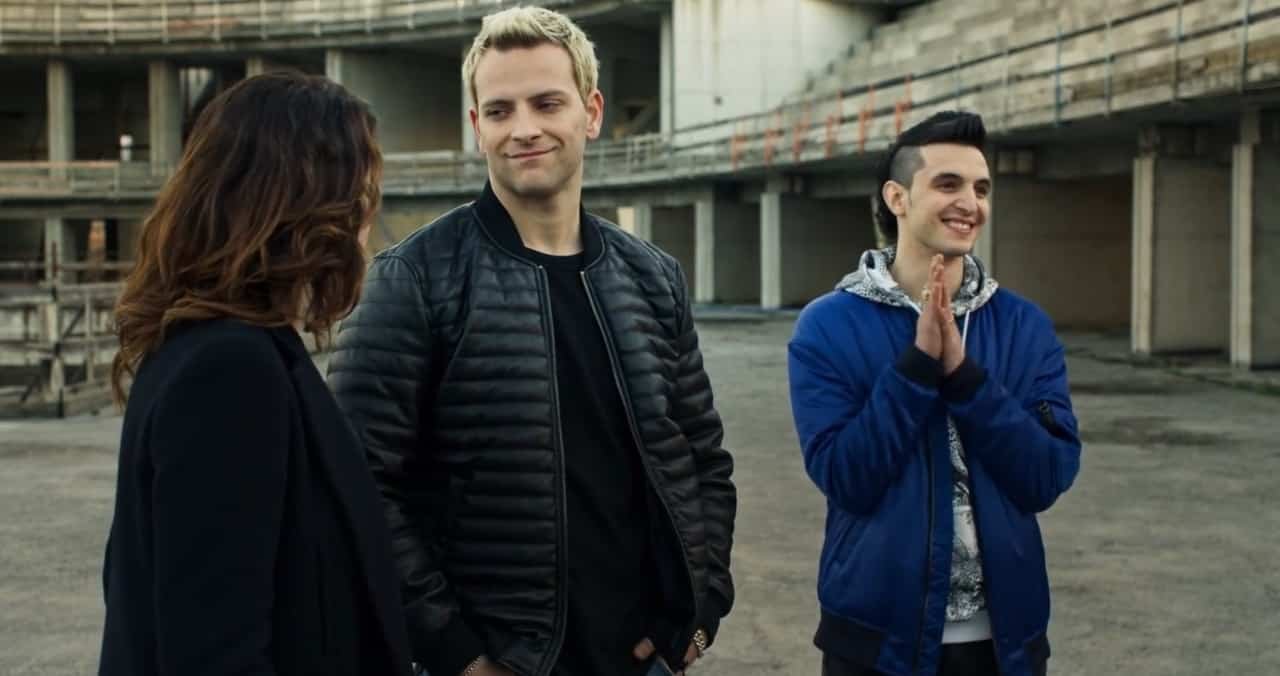 Is Suburra: Blood on Rome a True Story?

Yes, Suburra: Blood on Rome is indeed a true story. The series is based on the true events of the investigation of the Mafia Capitale in Italy and focuses on power struggles and corruption among organized crime, politicians and church people. Mafia Capitale is an organized crime organization whose members carry out criminal activities such as fraud, money laundering, bribery, loan sharking and many other illegal acts. The organization and the subsequent investigations also involved the government of the city of Rome.

Will There Be a Season 4 of Suburra: Blood on Rome? There won’t be a Suburra Blood on Rome Season 4.

We know that you are looking forward to Season 4 of Suburra: Blood on Rome, and so are we. Unfortunately, though, we don’t have good news for you. As you know, the 3rd installment of the series was released on Netflix on October 30, 2020. However, even before the premiere of Suburra: Blood on Rome, the streaming platform announced on December 4, 2019 that Season 3 will be the last season. Almost 2 years have passed since the release of Season 3, and there has been no counter message from either Netflix or the creators about the extension of the series. Therefore, we, unfortunately, have to announce that there won’t be Suburra: Blood on Rome Season 4.

What Does Suburra Mean in Italian? 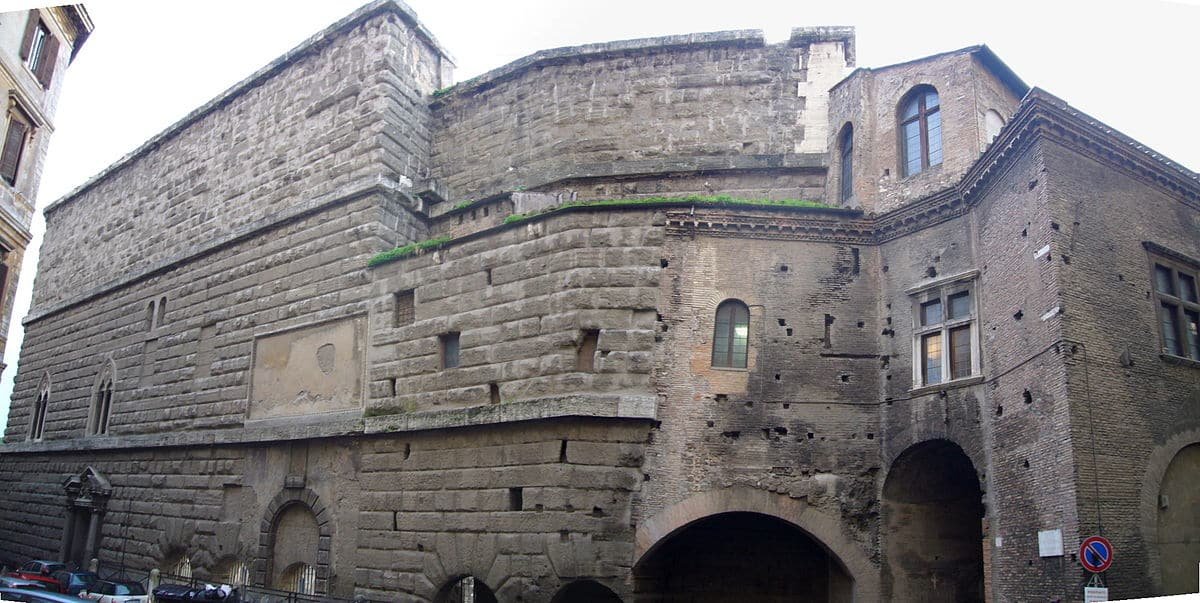 Although the etymology of the word is unknown, suburra in Italian corresponds to the word “suburb” in English. Also, the Suburra was a vast neighborhood in Ancient Rome where Julius Caesar lived until he was elected chief priest at the age of 37.

The lower part of the Suburra district was a place where the lower class lived. It was also a red light district, meaning that there was a concentration of prostitution and other sex-oriented businesses there. Therefore, in Italian, the term means something like “disreputable place” or “place of ill repute.”

Why then was the term used in the title of the Netflix series Suburra: Blood on Rome used? Well, the series shows the criminal organizations and the activities of the mafia in Rome, that’s, the shady side of Italy. So, it shows the suburbs of the city or portrays Rome as a disreputable place in the sense of a place where the aforementioned criminal organizations do their mischief.

Share 0
In this article:Suburra Blood on Rome Season 4, suburra: blood on rome 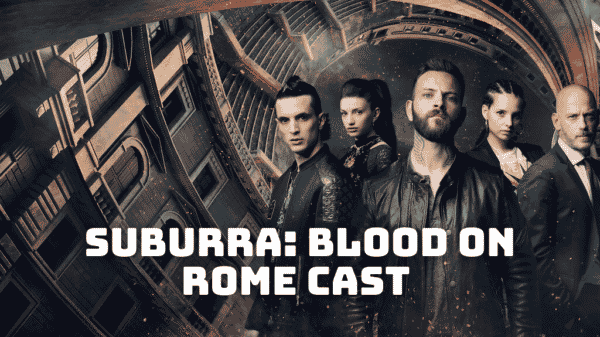 The Netflix original series Suburra Blood on Rome has kept us on the edge of our seats with its riveting plot in every episode...