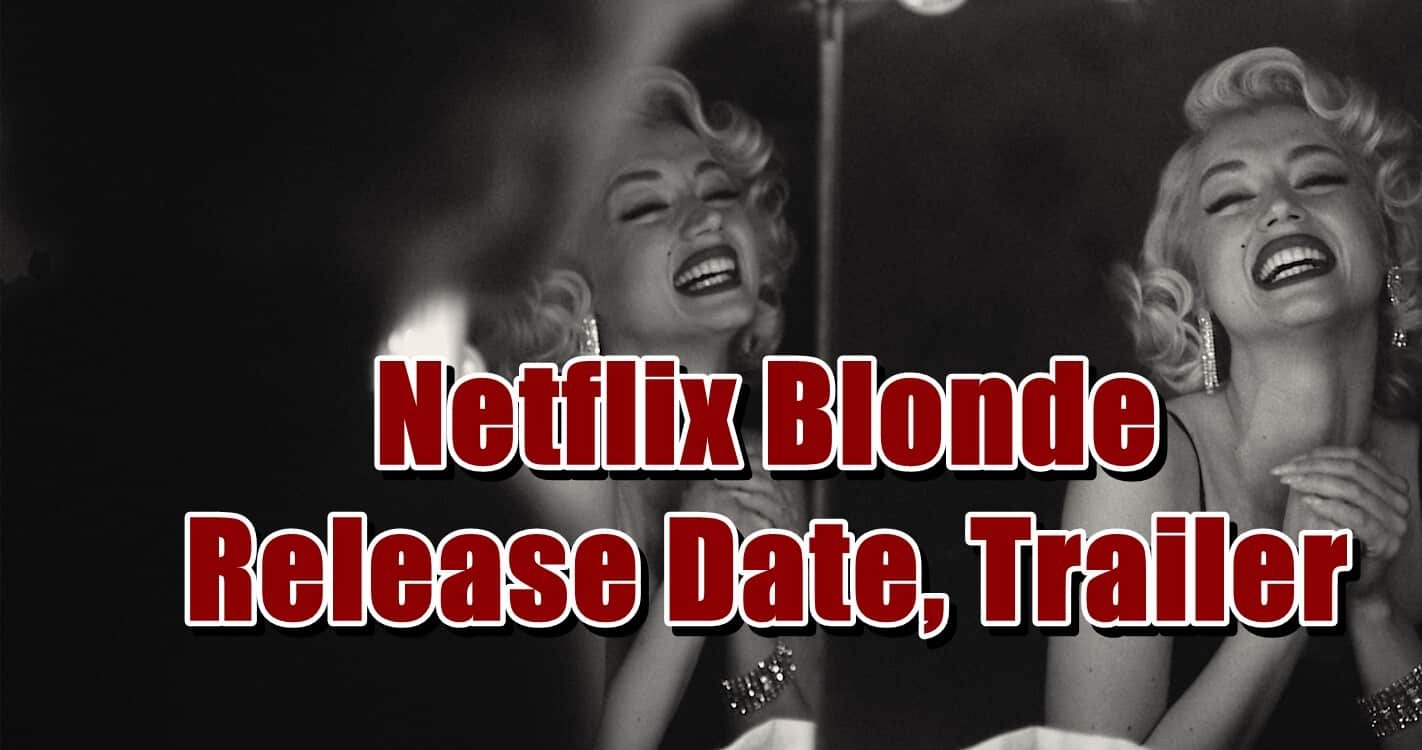 The director Andrew Dominik earlier anticipated that the movie would be rated NC-17, claiming that the Netflix movie Blonde is a demanding one, and if the audience doesn’t like it, all the fault is within the audience. He also stated that it is an NC-17 film about Marilyn Monroe because that is what people want to see. 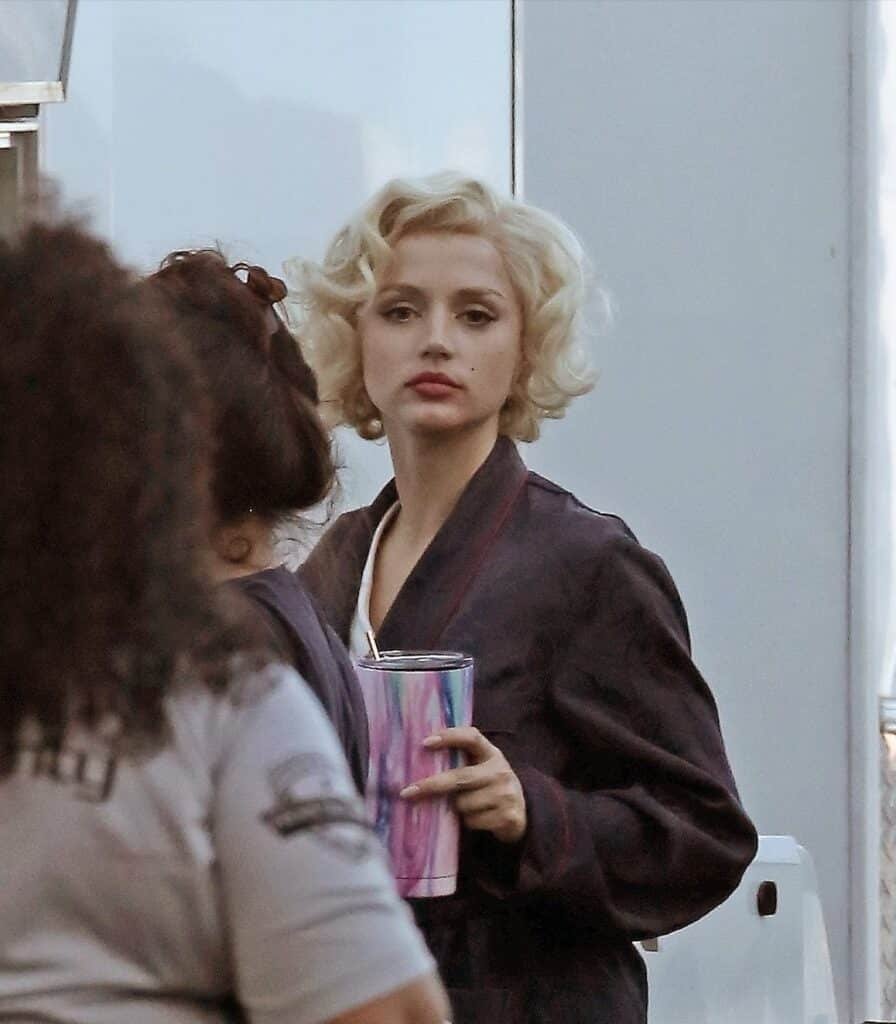 Netflix movie Blonde will be released this year, and on June 16, the streaming service disclosed its specific release date which is September 23, 2022. When asked if Netflix is concerned about the movie, director Andrew Dominik responded, saying that a $22 million film isn’t going to break the bank for Netflix. He also claimed that they just want to have their marketing plan in shape before the release of the Netflix movie Blonde, so the movie won’t be available until September.

Everyone will be sick of hearing about the Netflix movie Blonde by the time it comes out, and there are hot discussions related to the movie even if it is not released yet.

What is Blonde about? 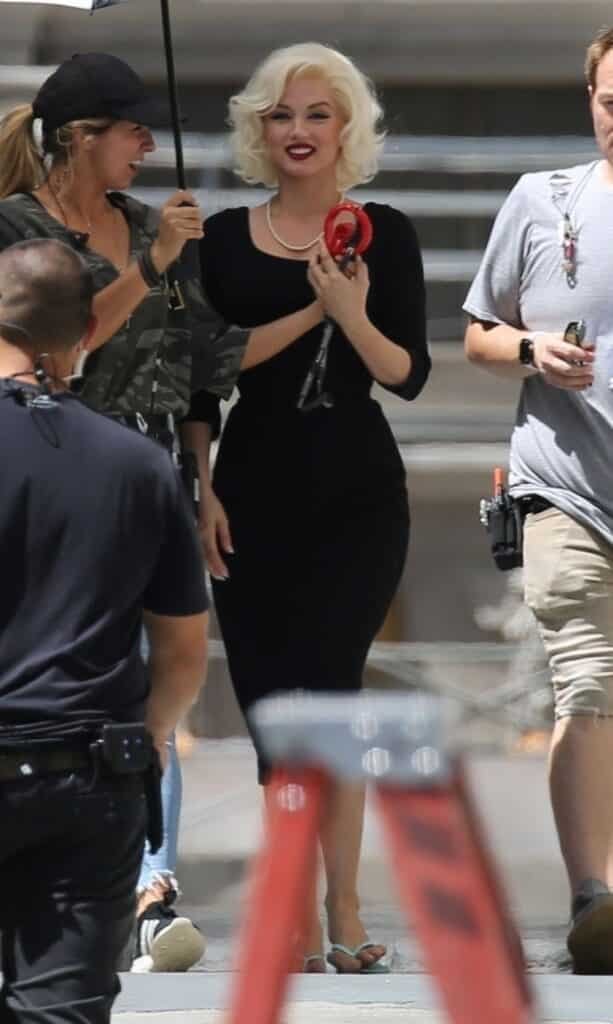 According to the news revealed by Netflix, the film is based on Joyce Carol Oates’ 2000 novel. Blonde is a biography film about Marilyn Monroe which received an NC-17 rating, and the film has received the following summary from Netflix:

The film will be a fictitious presentation of the 1950s model, and co-stars include Bobby Cannavale, Julianne Nicholson, and Adrien Brody. 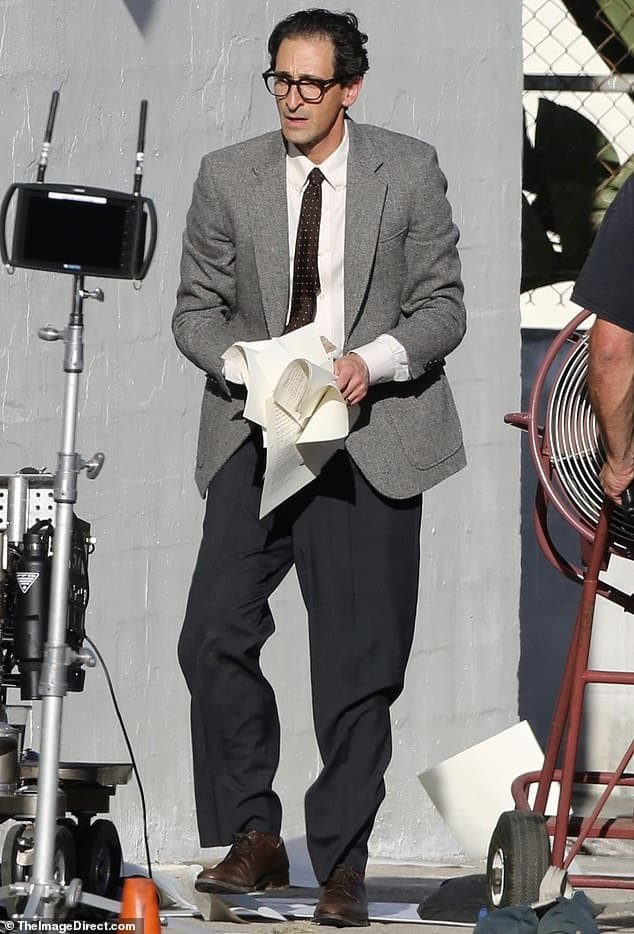 In an interview, director Andrew Dominik revealed some stuff about Blonde, saying that it is a documentary on the human condition and it depicts how childhood trauma forms an adult. Monroe is torn between a public and a private persona and it is essentially the tale of every human being. However, the Netflix movie Blonde employs a certain feeling of familiarity as it takes all of those things and twists their meanings inside out based on how she feels. He also said this is essentially how we live and how we all function in the world.

Netflix movie Blonde’s cast will include Ana de Armas in the role of Marilyn Monroe, Adrien Brody as the playwright, Bobby Cannavale as the ex-athlete, Julianne Nicholson as Gladys, Caspar Phillipson in the role of President, Miss Flynn by Sara Paxton, Whitey by Toby Huss. In addition, Yvet Xavier is played by Rebecca Wisocky, Cass is played by Samuel, Mr. Z is played by David Warshofsky, Eddy is played by Evan Williams, Jean is played by Catherine Dent, Young Norma is played by Lily Fisher, Tony Curtis is played by Michael Masini. 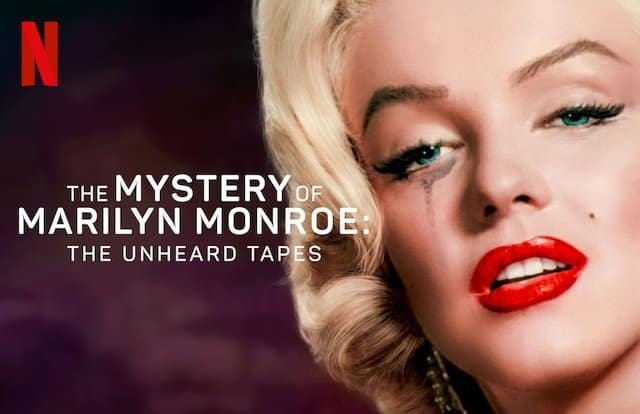 The Mystery of Marilyn Monroe The Unheard Tapes