Considering the fame of the movie, it is only natural for you to be on the look for movies like Bullet Train. Bullet Train by David Leitch has arrived, and the action maestro has assembled a cast that includes Brad Pitt, Joey King, Aaron Taylor-Johnson, and Brian Tyree Henry: the film, which is almost completely set on the titular Bullet Train, begins with five assassins boarding.

Following Ladybug, who has recently begun treatment due to the terrible luck that follows him, the film swiftly establishes a briefcase and a gangster’s son, and then introduces twin twins Tangerine and Lemon. As a result, they all understand their paths are about to intersect. If you’ve spent some time on Bullet Train and ended up liking it, here are some movies like Bullet Train you could love to watch. 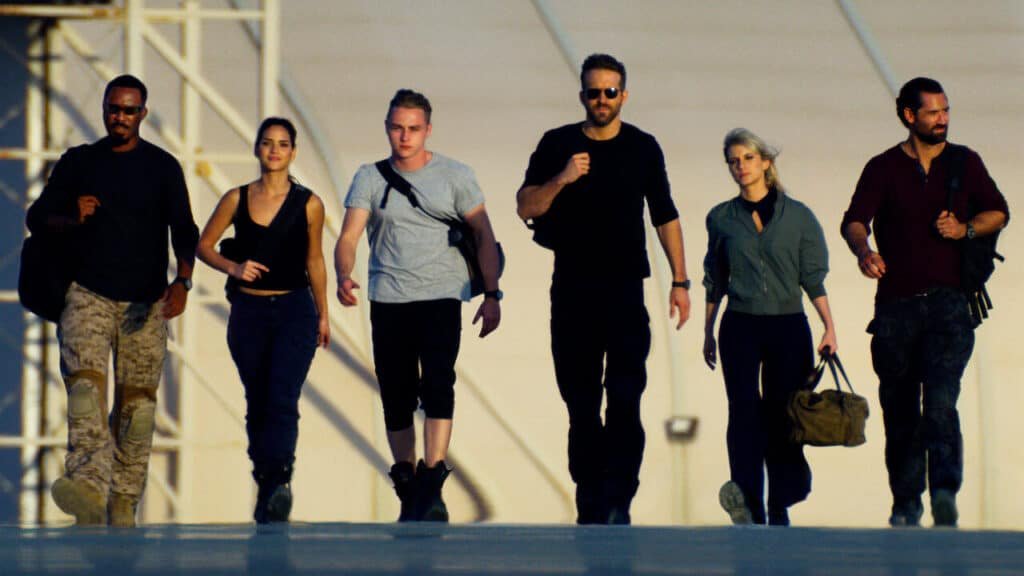 6 Underground is one of the best movies like Bullet Train you can find right now. Six people from all over the world, each the greatest at what they do, have been picked for their talent and singular determination to erase their pasts. So you’ve had a long and tiring week at work, and it’s Friday, and you want to get away from work: 6 Underground is perfect for the occasion. It includes action and humor based on Ryan Reynolds, and it’s true that it will never be nominated for best picture at the Oscars, but it’s perfect for Friday nights. 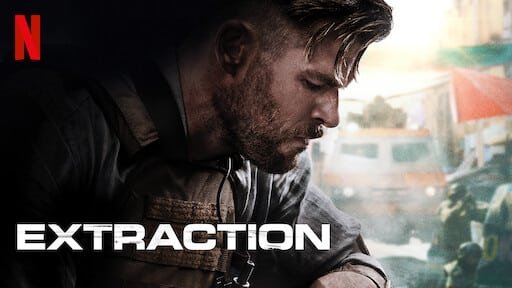 A young child becomes a pawn in a conflict between infamous drug lords in an underworld of weapons dealers in Extraction, and for that reason, it is one of the movies like Bullet Train. His rescue calls the exceptional expertise of a mercenary named Tyler Rake, but Rake is a shattered man with little to lose. The movie has a narrative that is aggressively mediocre but is lifted by spectacular action and outstanding acting as Tyler Rake who is charged with rescuing the son of a drug lord in the midst of a full-fledged drug war.

Extraction’s action set pieces are exceptional, and long, stunning shots with brutally grounded action sequences highlight the ferocity of warfare. Hemsworth bears the entire picture on his shoulders and has the difficult job of raising the plot to a watchable level. 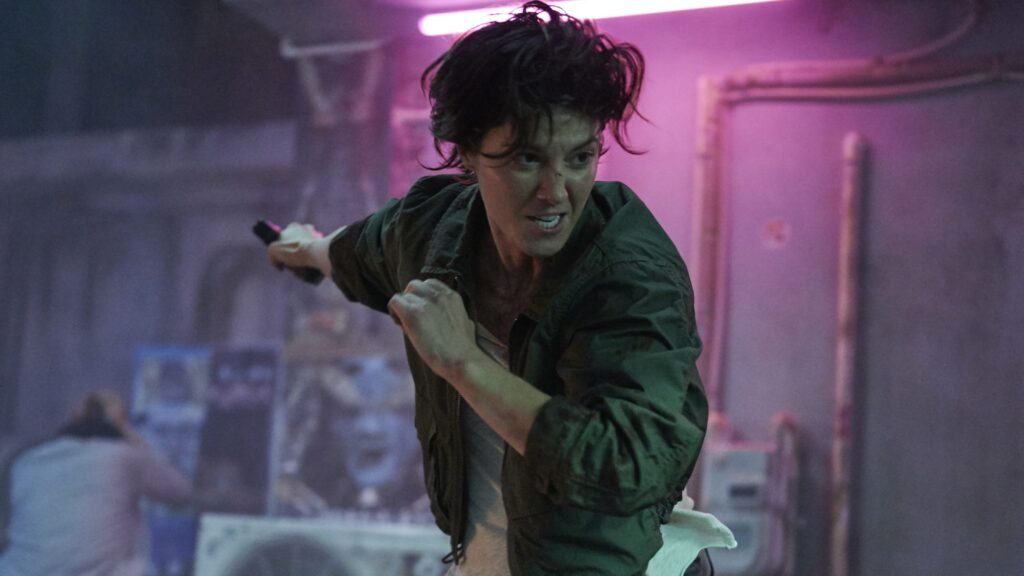 We want to say that Kate is not the feminine John Wick and this film is more of a live-action anime. While fans felt the beginning of the film to be sluggish and complex, the rest of the film more than makes up for it. Miku does an excellent job in her respected role, unlike most child sidekick characters who perhaps grate on your nerves by making ridiculous decisions to advance the plot or are portrayed as emotional support animals. If you want to watch movies like Bullet Train, Kate is one of the movies with a female lead. 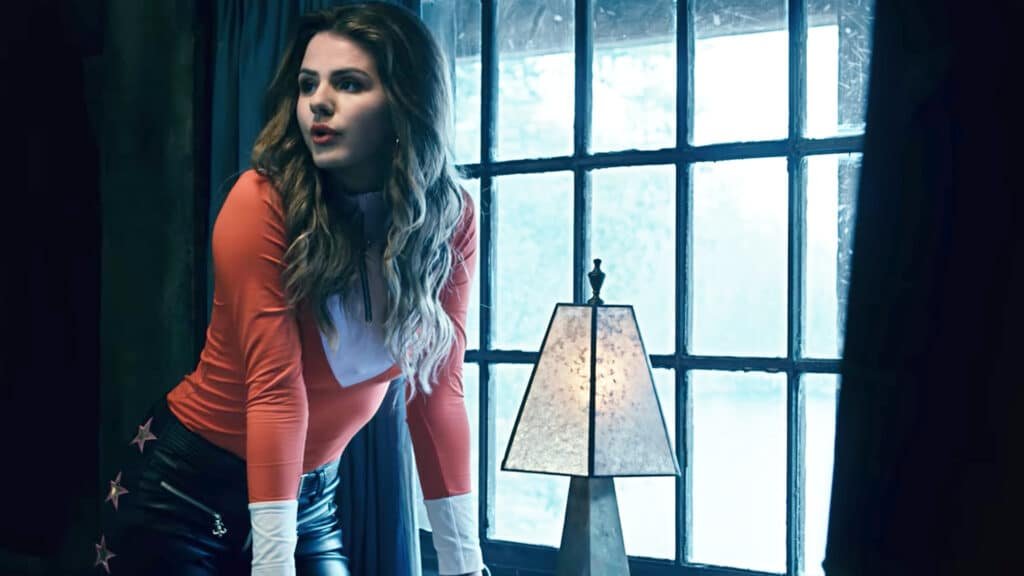 A retired assassin is unexpectedly targeted by a kill ordered by none other than his former employer in Polar, and it makes it one of the movies like Bullet Train. Polar is a graphic novel adaptation that has something for everyone: action set pieces, gun battles, horrific torture, sex, eccentric characters, intriguing casting, and some amusing moments can be seen in the movie.

Mads Mikkelsen stars and shines in this extremely entertaining action film about an aged hitman in his final weeks before retirement. The obvious parallel is John Wick, but Polar has a completely distinct aesthetic, and the Wick movies have a lot more substance in terms of the milieu they live in over the course of three movies. However, it does not change the fact that Polar is definitely among the movies like Bullet Train. 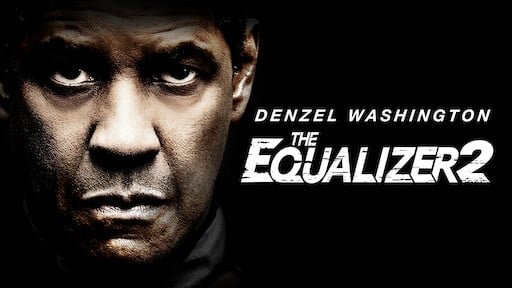 Equalizer had to be on our list of movies like Bullet Train. When he encounters a little girl under the clutches of ultra-violent Russian thugs, a guy cannot remain silent in this one. Denzel Washington is fantastic, and The Equalizer, like John Wick and Taken, belongs in the new pantheon of revenge/vigilante films: The Equalizer is a heartfelt successor to our past heroes of yore, such as Clint Eastwood and Charles Bronson. If you want your action spiced up with a decent injection of violence, The Equalizer is a fantastic choice. 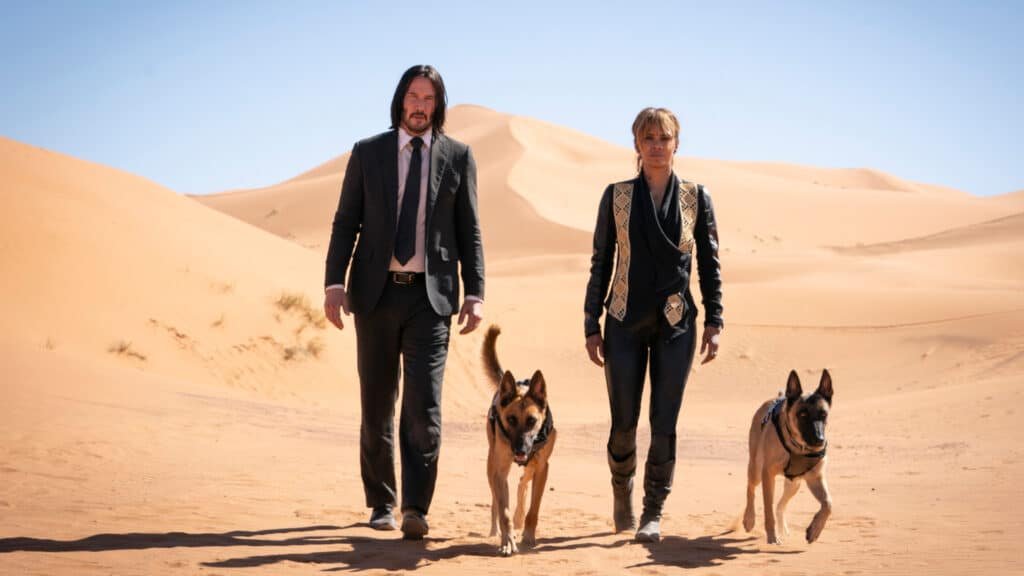 After killing a member of the worldwide assassins’ guild, John Wick is on the run, and with a $14 million bounty on his head, he is the target of hitmen, so this picture contains a wide range of actions. The action in the film is distinctive, and the 3rd film has every activity you can think of. If you are looking for movies like Bullet Train, John Wick 3 should be an obvious choice.