The Spiderhead cast met with the Top Gun 2 director Joseph Kosinski and Miles Teller for the movie which falls into the genre of science fiction, but who is in the cast?

The Spiderhead cast has some of Hollywood’s best talent and features a slew of other performers familiar to fans of the streaming site’s newest action thriller movie. Spiderhead is based on the short tale “Escape from Spiderhead” by famed writer George Saunders, and they managed to create an amazing movie from a short tale.

There is also a brief cameo appearance in the film of one of Saunders’ books, and the tale of Spiderhead was first published in The New Yorker in 2010. The firm attempted to convert it into a feature film over ten years ago, but it never happened back then.

Spiderhead is nearly entirely set in a single place, and the place gives the impression of a lockdown film, which is partially true, so the Spiderhead cast does not have many actors. The majority of Spiderhead’s characters are imprisoned within the Spiderhead institution, and none of them have a clear background. But we have to mention that every effort has been taken to make each character stand out even though the Spiderhead cast has three main characters. While Spiderhead has received mixed reviews, we think the cast of the movie deserves to be known, so here’s a look at the Spiderhead cast.

Jeff is played by Miles Teller in the Spiderhead cast, and Jeff is a participant in the Spiderhead program. He was tormented by earlier mistakes that landed him on the island. In his quarters, there are clever small details, so we know he can create amazing stuff with Etch a Sketch. We think Miles Teller played Jeff really effectively. You might remember him as Rooster in Top Gun: Maverick where he worked with director Joe Kosinski. Teller has been in a number of high-profile films, but he is most known for his part in Whiplash. Chris Hemsworth plays Steve Abnesti in the Spiderhead cast. Steve Abnesti, a genius eager to alter the world, is one of the main characters of the movie and he frequently performs research with the people in jail. This disturbing character was well-played by Chris Hemsworth, who is best known for his role as Thor in Marvel’s Cinematic Universe. He will make his return in Thor: Love and Thunder in July 2022, but Hemsworth has starred in a number of films recently, including Extraction. Heather is played by Tess Haubrich in the Spiderhead cast. Heather is yet another Spiderhead program member. We knew her with her no-nonsense demeanor and quick wit, and Steve Abnesti assumes Heather and Jeff have affections for one other. The reason is a medication causes them to have intercourse, but Jeff is interested in Lizzy. Although she isn’t a significant character in Spiderhead, we think she created an amazing job with all she had.

Tess Haubrich is an Australian actress who has appeared in small but impactful roles in Alien: Covenant, The Wolverine, and Wolf Creek. She has been married to Nicholas Gell since 2015. She is currently 32 years old and was born on April 1, 1990. Smollett-Bell plays Lizzy in the Spiderhead cast. Lizzy, Jeff’s love interest, completes Spiderhead’s core cast as Lizzy is in charge of “Snack,” Spiderhead’s meal place. He always has headphones on her ears at all times. Lizzy has a relationship with Jeff, and they bonded through their horrible shared experiences. Jurnee Smollett had roles as Black Canary in Birds of Prey, Letitia Lewis in Lovecraft Country, and Nicole Wright in True Blood.

The actress is currently 35 years old and was born on October 1, 1986. She once was married to Josiah Bell. 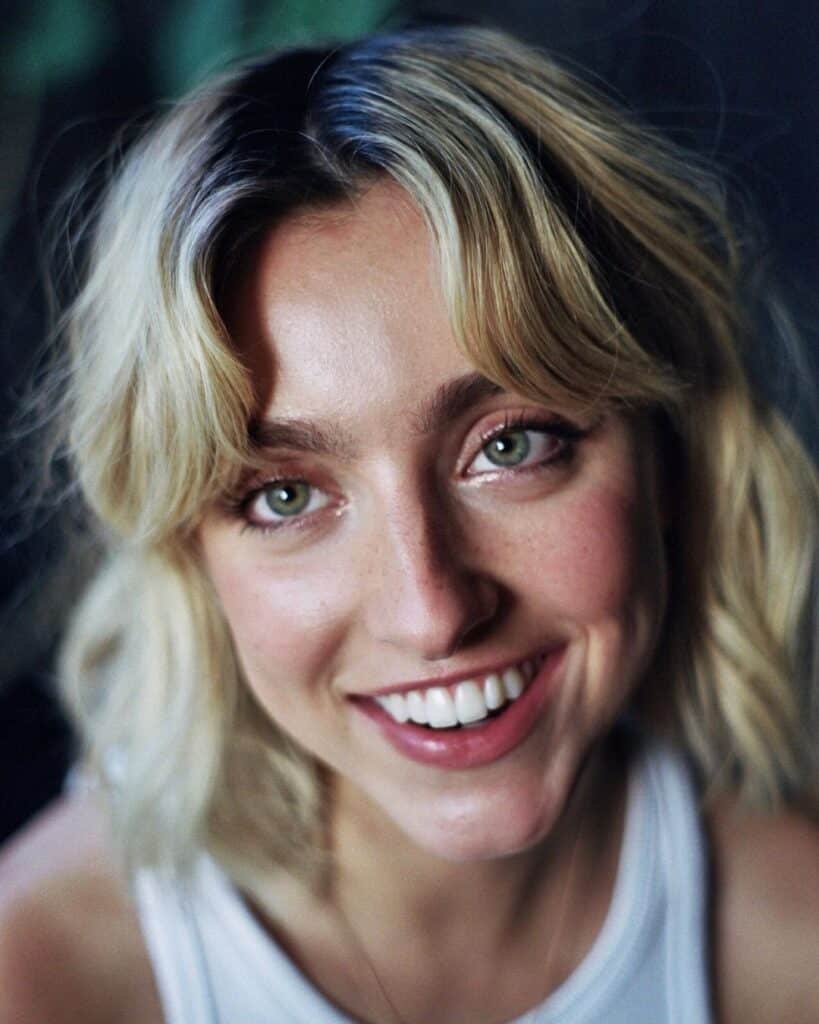 BeBe Bettencourt plays Emma in the Spiderhead cast, and she was Jeff’s girlfriend prior to his incarceration. She does not appear much in the film since she is not at Spiderhead. Bettencourt has previously played Ellie in The Dry and Hedwig in Eden, and the actress is currently 26 years old. Bebe Bettencourt has not shared any information about her dating life. 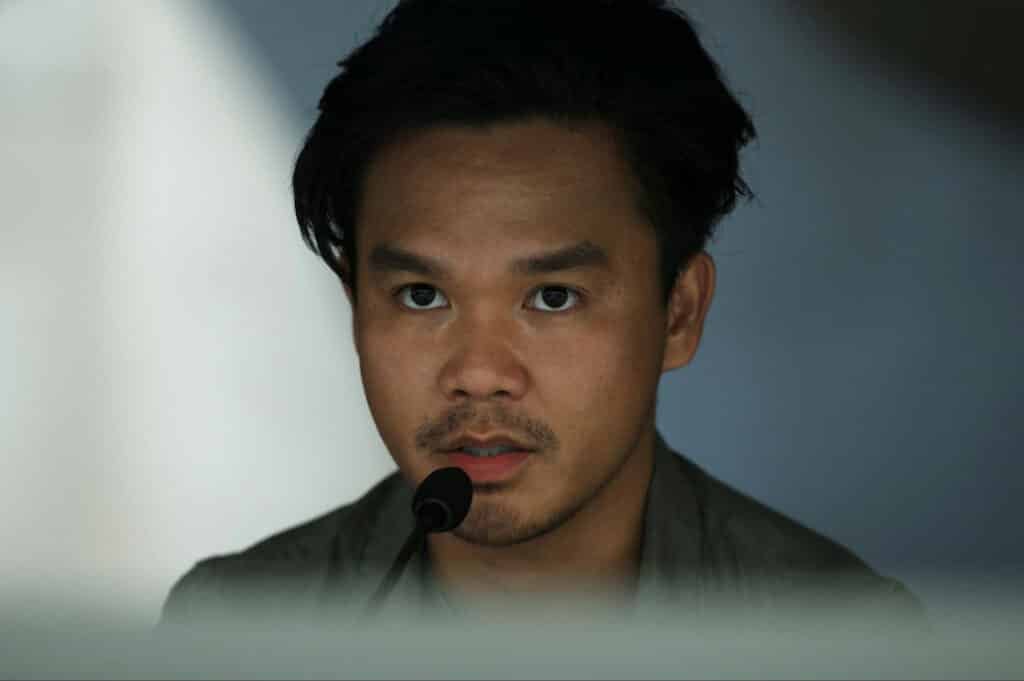 Mark Paguio plays Mark Verlaine in the Spiderhead cast. Verlaine is Steve Abnesti’s best man for the job at Spiderhead. Spiderhead may be considered Mark Paguio’s breakthrough role but he has previously appeared in titles like Lonesome and Bump. Mark Paguio began acting at the age of 15.