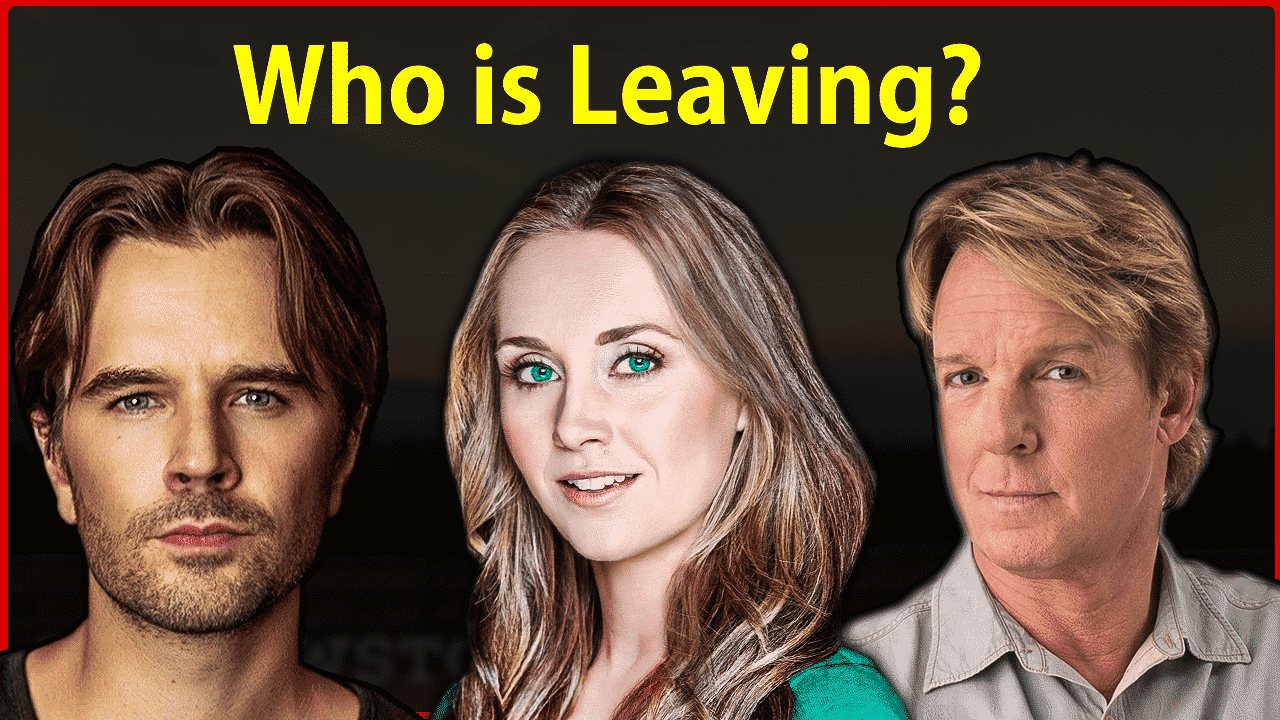 Hi, everyone! Which faces will we see in the Heartland series, which we intend to see its fifteenth season on October 17, 2021? Who would you like to see in Heartland Season 15 cast? We know Graham Wardle is the first answer that comes to mind after the departure news of Ty Borden. But we’ve already discussed the possibility of him returning to the series. Now is the time to talk about our other characters!

Although some of the characters will not take part in the series’ cast, we think all the other characters in the series will reprise their roles. Of course, Amber Marshall who takes a role as Amy Fleming will return to show in Heartland Season 15 cast again. The fact that she’s one of the main characters in this series is a sign that we need her in the new seasons of the series. She gets all credit for her great acting performance in the series. It looks like she will continue to get credits this season. We’re happy about that. 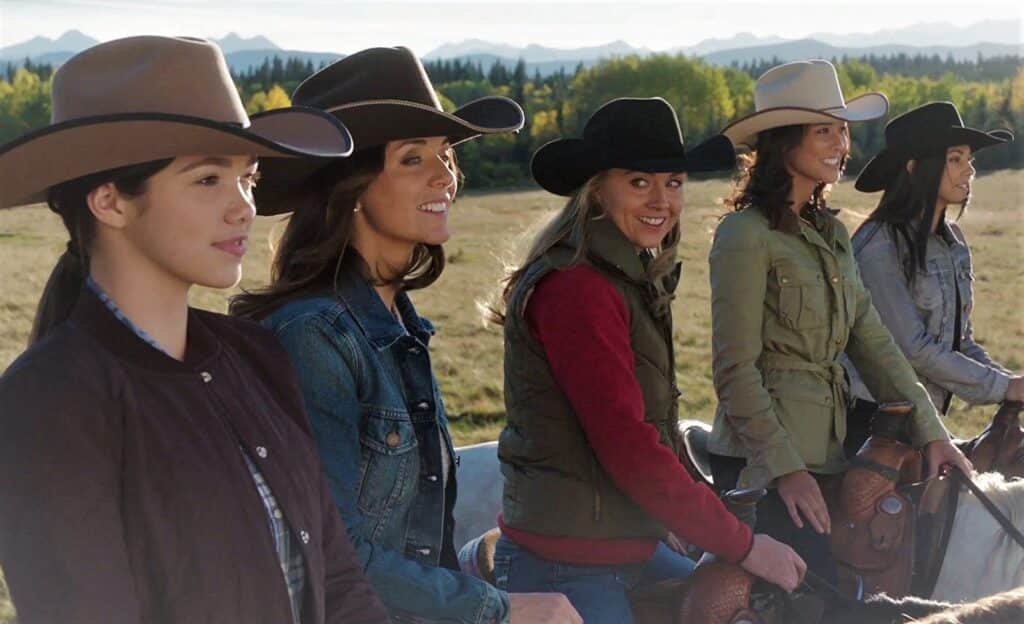 Shaun Johnston will play a role as Jackson “Jack” Bartlett, Michelle Morgan as Samantha Louise “Lou” Fleming Morris, Alisha Newton as Georgina “Georgie” Fleming Morris, Greg Lawson as Clinton “Clint” Riley, Gabriel Hogan as Peter Walter Morris, Kevin McGarry as Mitch, Ava Tran as Parker, and Adrian Spencer as Cooper Hues. As you can see, most of the cast will continue in the same way again except Graham Wardle as Ty Borden. It upsets us all, but there’s nothing to do. We hope a miracle happens and Ty Borden returns to the show. We want it more than we want anything, don’t we? But it seems a little difficult now.

Will Chris Potter Return For Season 15? 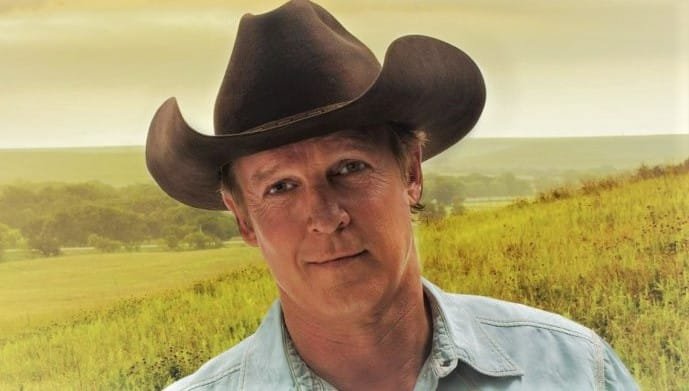 There were claims that Chris Potter who played the character of Tim Fleming in Heartland, would not return to the series in the fifteenth season. But those claims finally ended with a behind the scenes photo that Heartland officially shared from its Instagram account. Don’t worry, Tim Fleming is with us again in Heartland Season 15. So will we see new faces in season 15? Yes, there is a possibility. New characters are likely to be replaced by people who have left the series. It is quite necessary for the continuation of this series and new topics.

The most important question is, will a new man come into Amy’s life instead of Ty Borden? If he does, who can play this guy? If you have any predictions, please indicate them in the comments below. Remember that we will notify you when the cast statement arrives in the next few days, and look at our page so as not to miss news information. Thanks in advance. See you! 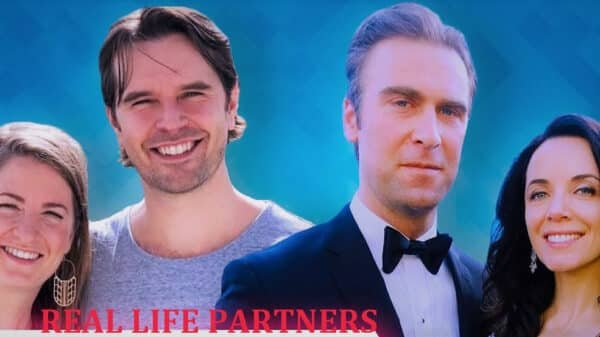 Are you ready to hear the real-life partners of Heartland actors? We have updated them for you and would like to offer them to...