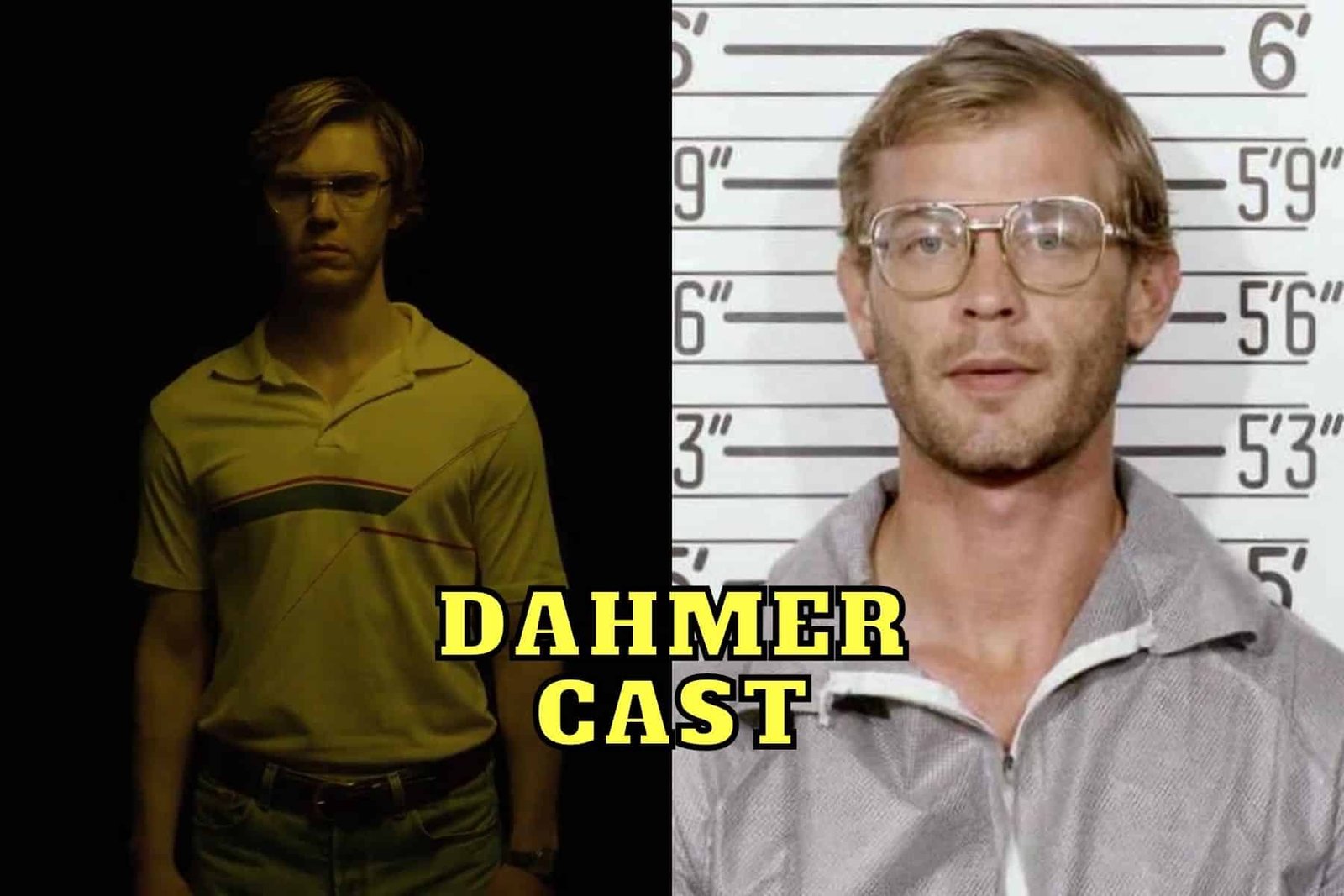 Dahmer cast sees Evan Peters taking the role of Jeffrey Dahmer, one of the most infamous American serial killers. Between 1978 and 1991, Dahmer sexually abused and murdered 17 boys and men. In most of his later murders, he had intercourse with the dead bodies, ate their meat, and preserved their body parts, including organs and parts of their skeletons. In 1992, Dahmer was sentenced to 15 terms of life imprisonment. However, 2 years later, he was killed by one of his fellow inmates, Christopher Scarver.

Dahmer – Monster: The Jeffrey Dahmer Story is not the only production based on the life and murders of the serial killer, but it is the latest one, released on Netflix on September 21. In the show’s official trailer, we already saw Peters disappearing into the role but let’s get into the other Dahmer cast members and see if they are playing real or fictional characters. You will also find information about the actors’ careers and a few details about their personal lives. Peters is 35 years old. From 2012 to 2019, Peters dated Emma Roberts. Since then, the actor was once rumored to be together with singer Halsey, but right now, he is most possibly single. In Dahmer – Monster: The Jeffrey Dahmer Story, Richard Jenkins plays Dahmer’s father, Lionel, who expressed that he didn’t know about his son’s murderous intentions and disturbed mental state. Jenkins is a 75-year-old actor who appeared in countless roles over the years. A few of his most-known projects include Six Feet Under (2001-2005), Let Me In (2010), Jack Reacher (2012), The Shape of Water (2017), and Olive Kitteridge (2014).

Since 1969, Jenkins has been married to Sharon R. Friedrick, and they have 2 children. 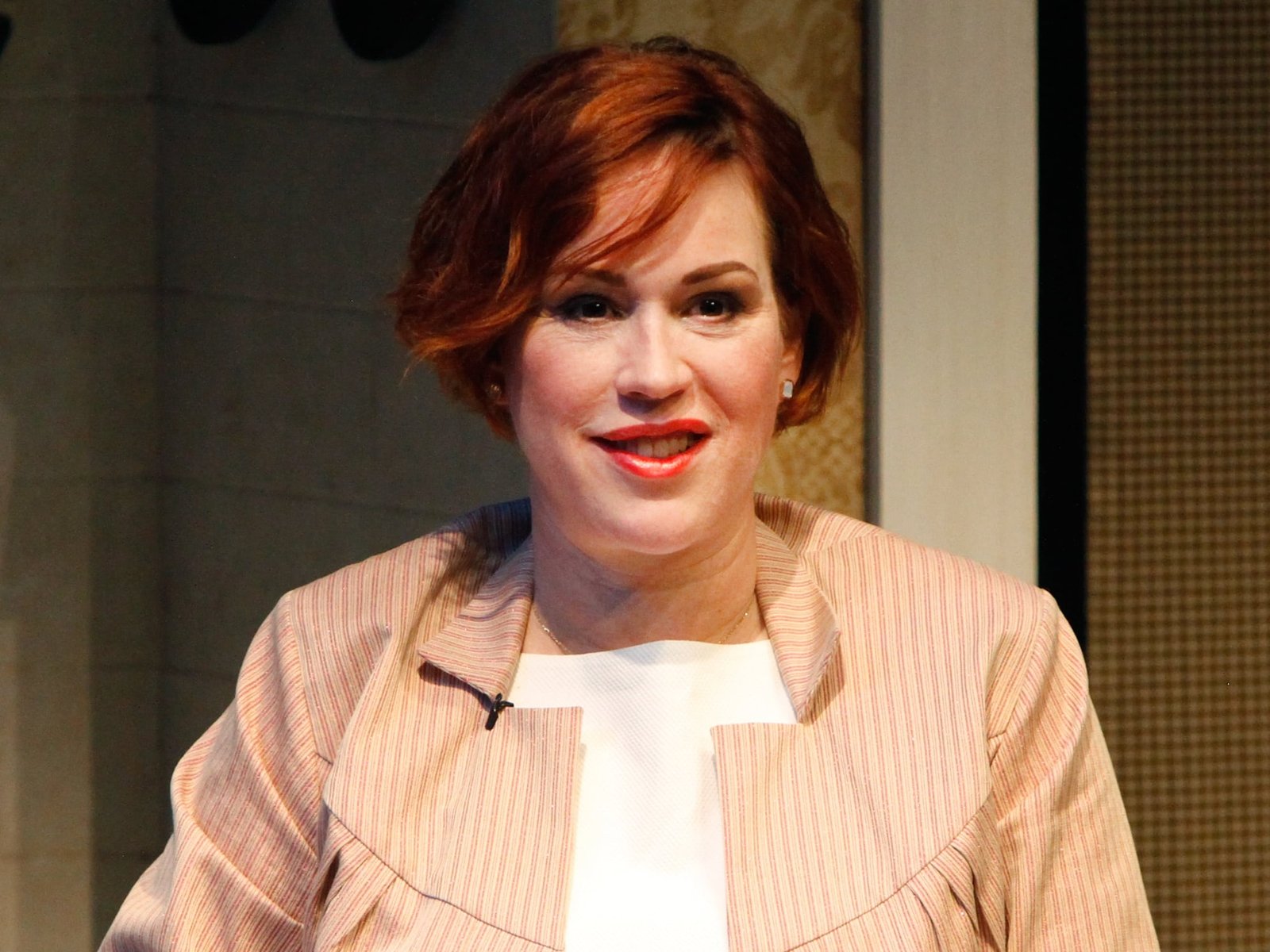 As part of the Dahmer cast, Molly Ringwald plays Shari Dahmer, Jeffrey’s stepmother. Ringwald is mainly known for her iconic roles in The Breakfast Club (1085) and Pretty in Pink (1986). She was also in The Secret Life of the American Teenager (2008-2013) and Riverdale (2017- ).

The 54-year-old actress was in a marriage with Valery Lameignère from 1999 to 2002. She later married Panio Gianopoulos in 2007. They have 3 children.

You may also be interested in the 6 Best Murder Mystery Movies on Netflix to Binge in 2022! 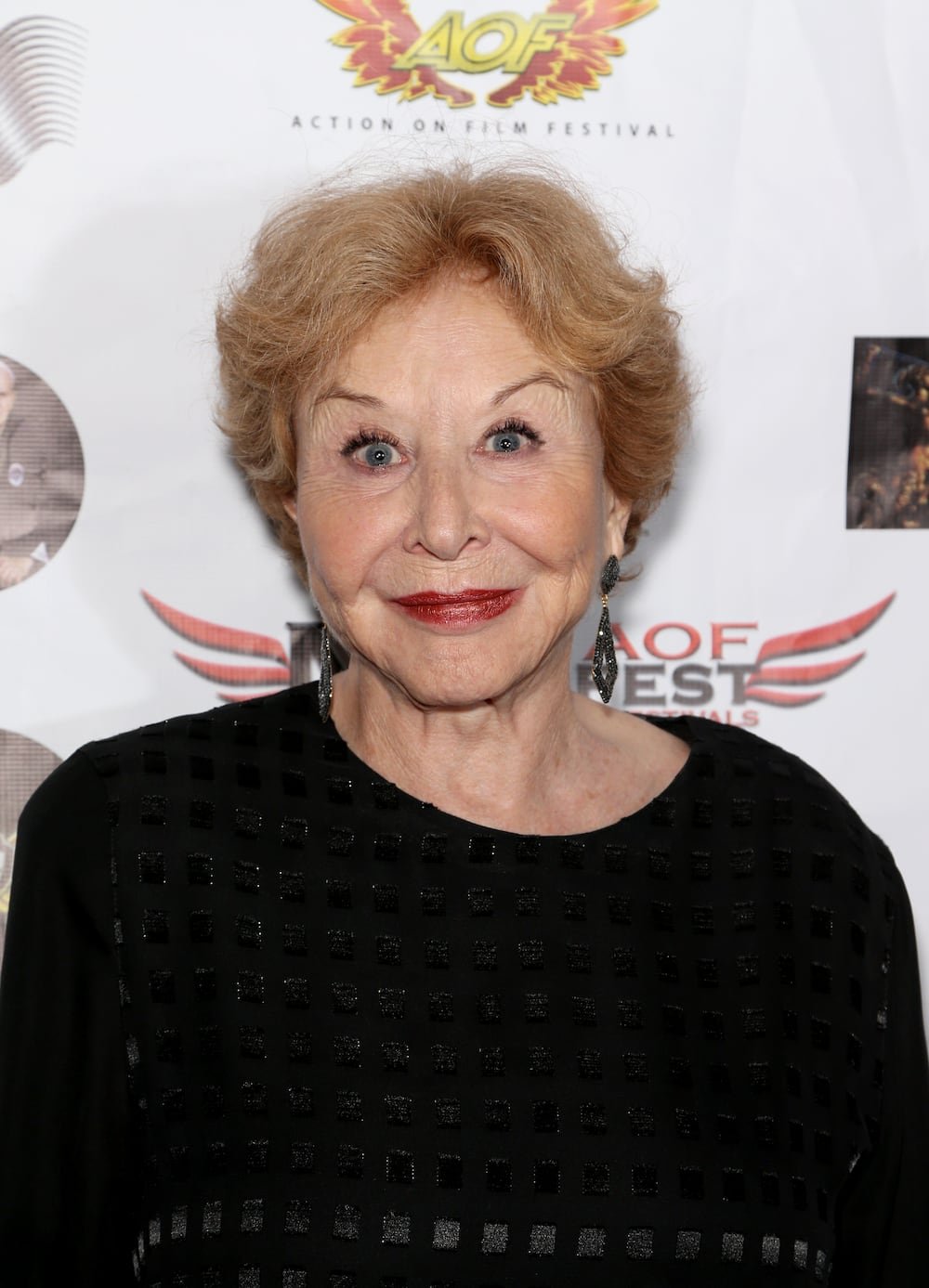 Michael Learned plays Catherine Dahmer, Jeffrey’s grandmother, at whose house he committed a few murders. At times, she was thought to be an accomplice to his grandson’s crimes, but no one really knows. Learned is an 83-year-old actress known for the long-running TV series The Waltons (1972-1981). She was also in Nurse (1981-1982), Living Dolls (1989), General Hospital (2010), and The Young and the Restless (2011). Niecy Nash also plays a real-life character called Glenda Cleveland, Jeffrey’s neighbor. According to reports, Glenda called the police a few months before Jeffrey’s arrest and said her children saw a bleeding young boy running away from Jeffrey in an alleyway. The police did not look much into it, and that boy turned out to be one’s Jeffrey’s victims, Konerak Sinthasomphone, a 14-year-old boy. 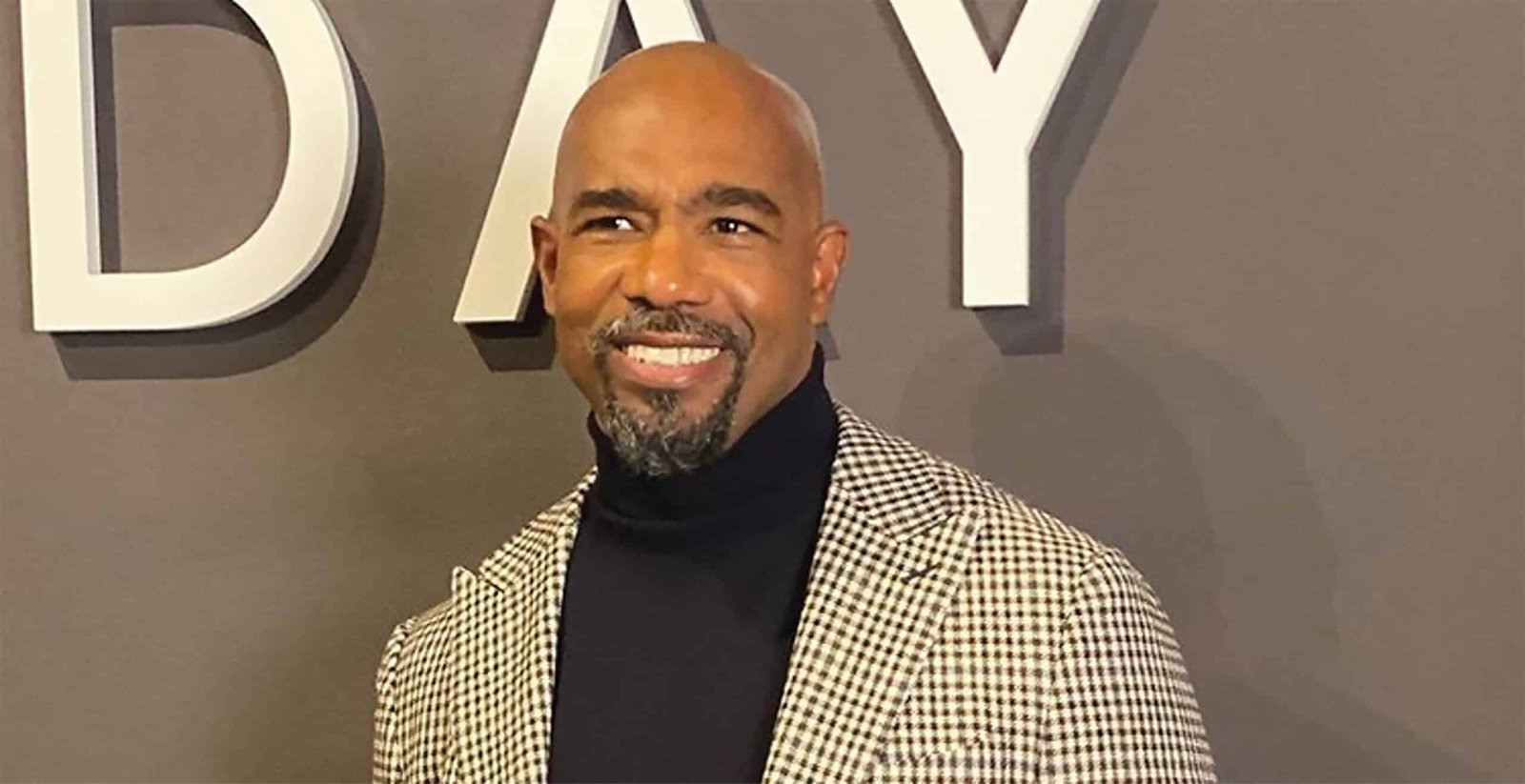 Also, read True Story Behind Girl in the Picture – Did Netflix Tell the Truth?

Share 0
In this article:dahmer, dahmer - monster: the jeffrey dahmer story 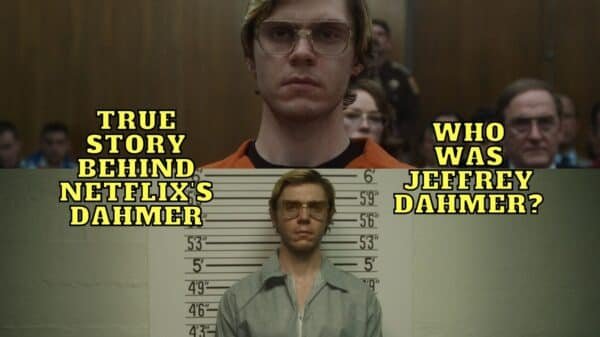 True Story Behind Netflix’s DAHMER! – Who was Jeffrey Dahmer?

Netflix’s Dahmer – Monster: The Jeffrey Dahmer Story,  a biographical crime drama based on the murders of Jeffrey Dahmer, came out on the platform...