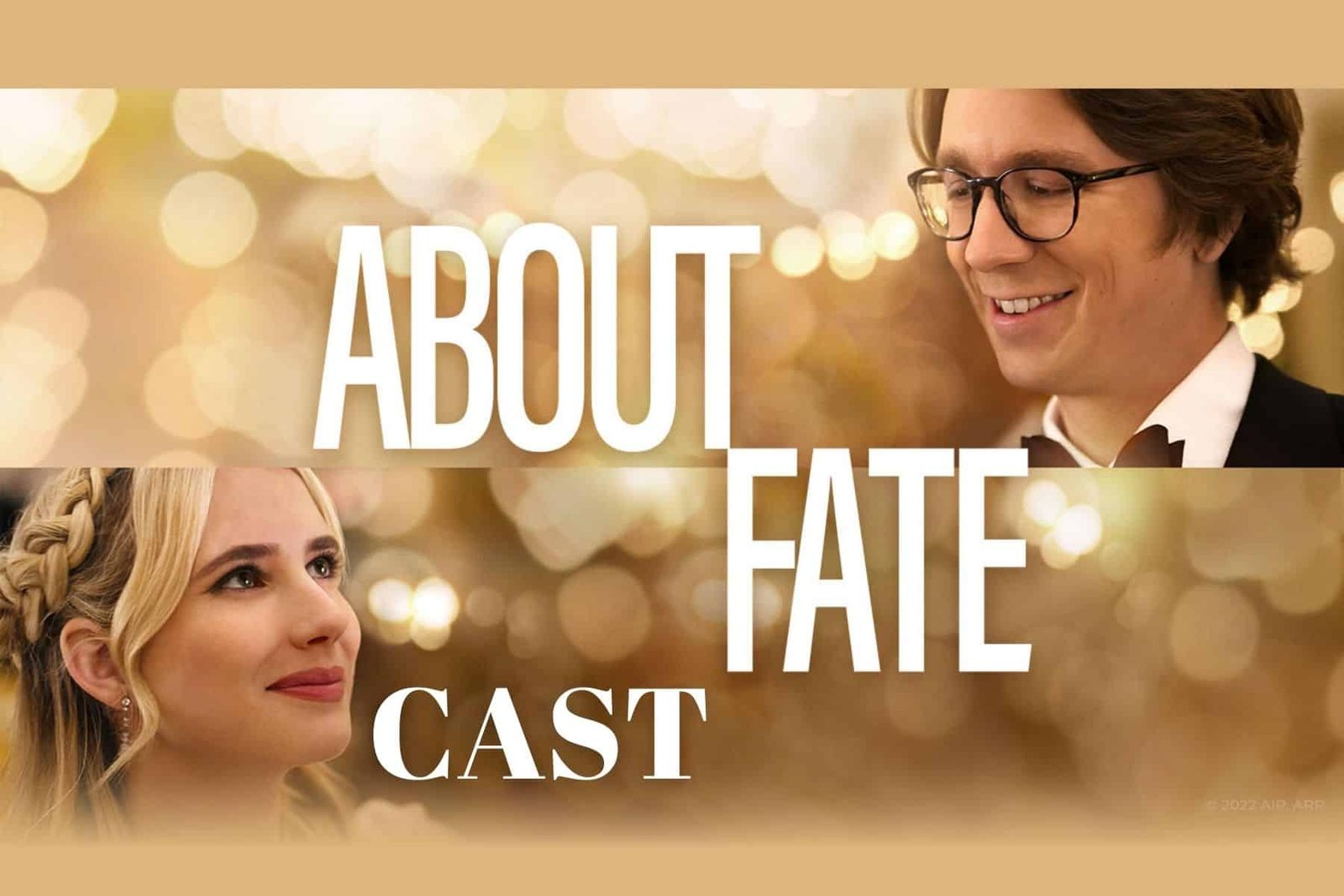 About Fate is a great romantic comedy if you are in the mood for something light and enjoyable. It is the remake of a Soviet film called The Irony of Fate (1975), and it focuses on 2 people who believe in love. Margot just got dumped by her boyfriend a day before her sister’s wedding, while Griffin fails to propose to his girlfriend, who wants him to propose at a New Year’s Eve party the next day. When Margot and Griffin suddenly find themselves together, Margot asks Griffin to stand in as her ex-boyfriend at the wedding. Griffin accepts the offer, although at the risk of missing the party where he is supposed to propose to his girlfriend.

About Fate is a cute holiday film starring well-known names, especially Emma Roberts and Madelaine Petsch. Just scroll below if you want to know more about the About Fate cast members. 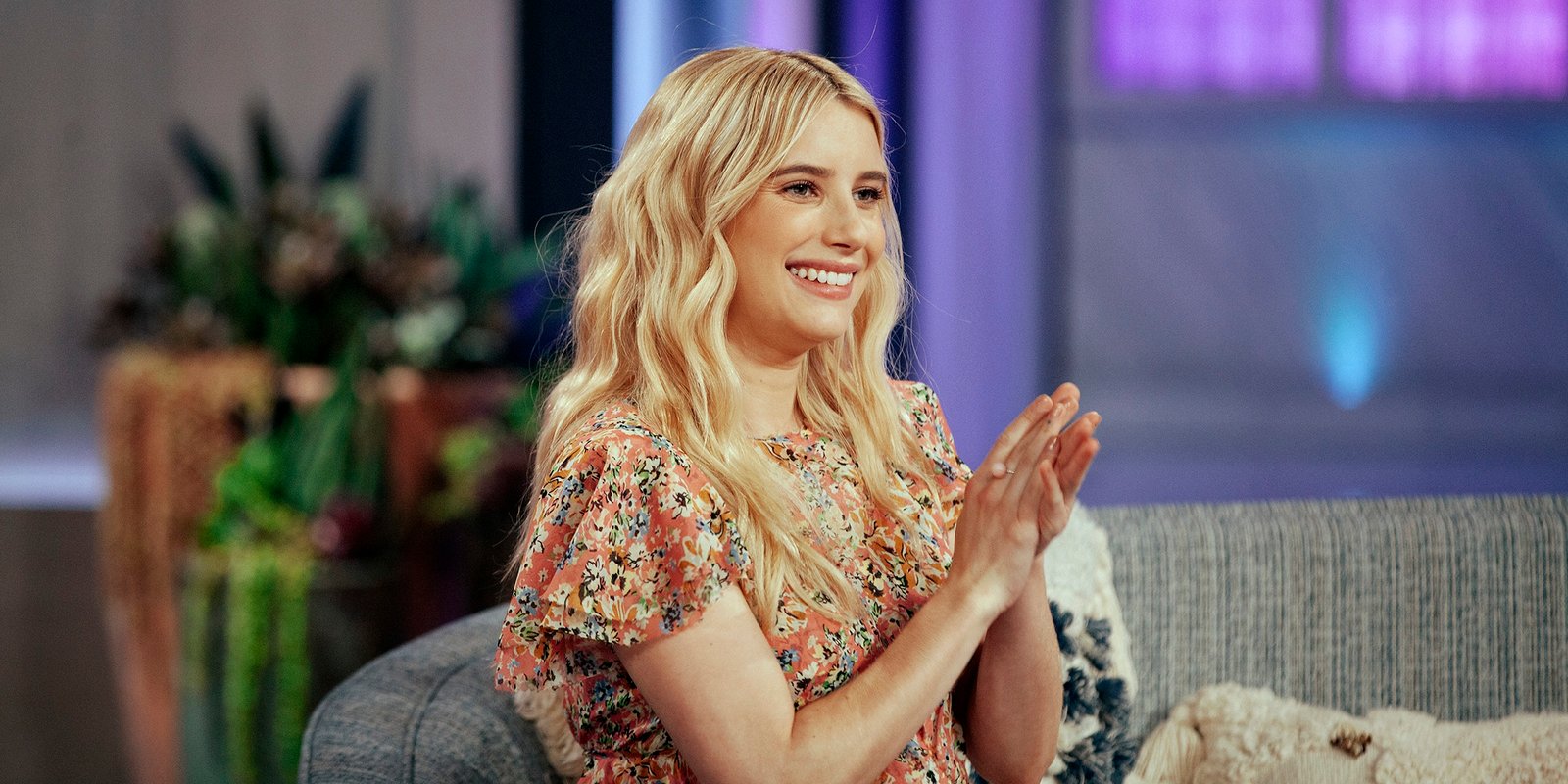 Roberts (31) was in an on-and-off relationship with Evan Peters, playing Jeffrey Dahmer in the latest Netflix series, from 2012 to 2019. In 2019, Roberts began dating Garrett Hedlund, and the next year, she gave birth to their son. The couple split at the beginning of 2022. It seems the actress is now dating John Cody, as the couple can be seen on an Instagram post getting quite cozy. 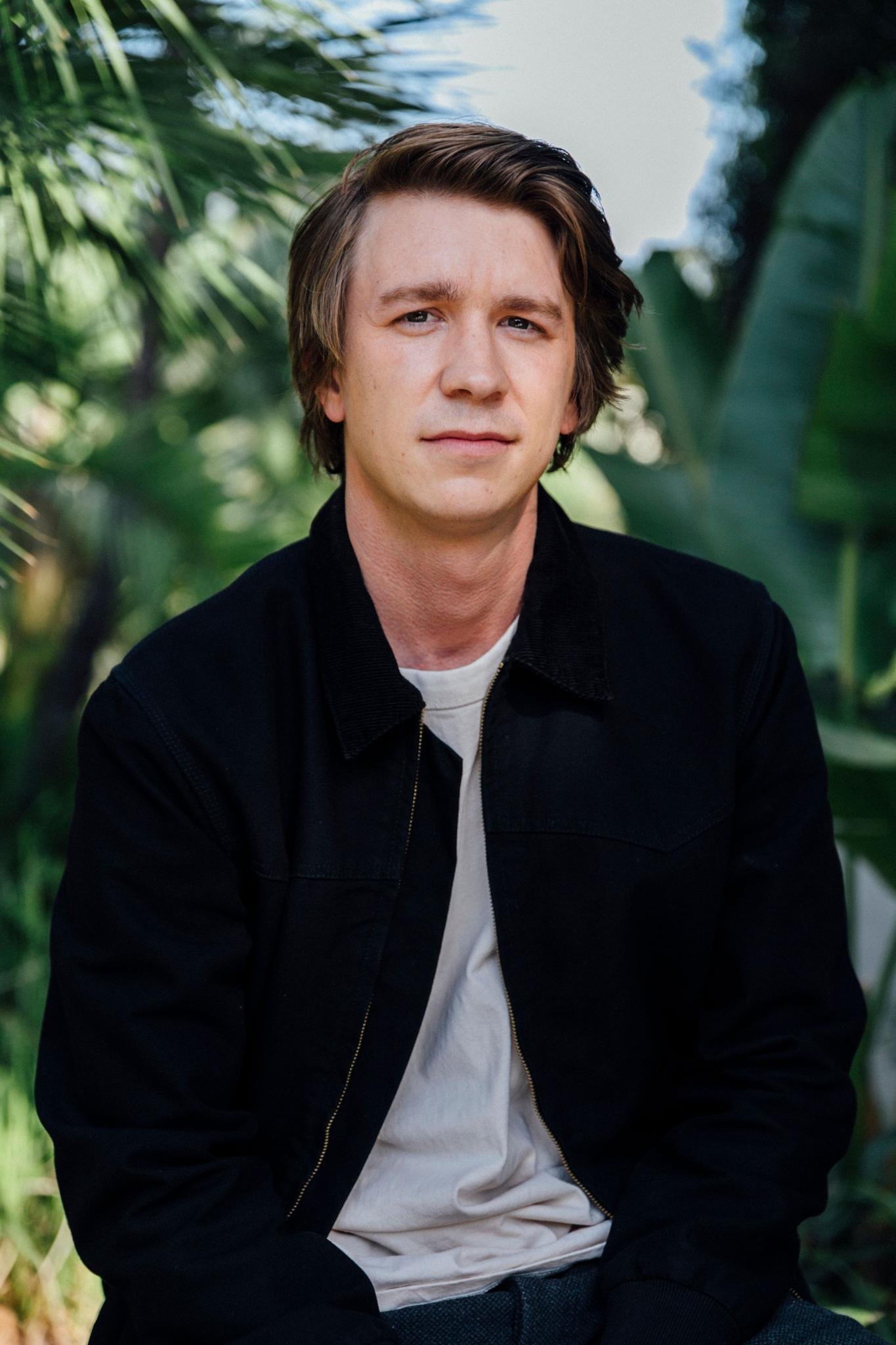 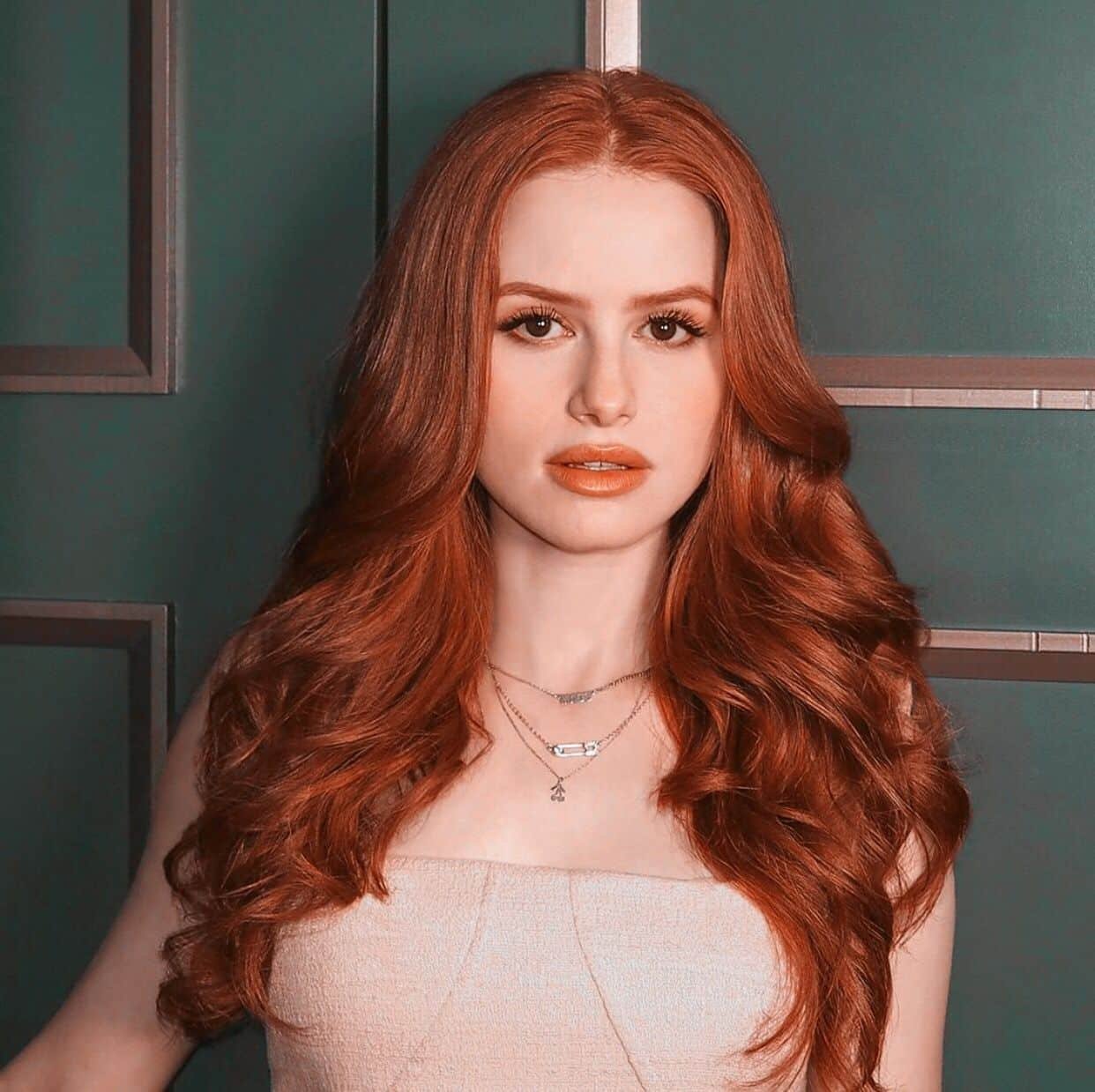 Another About Fate cast member is Madelaine Petsch, who plays Clementine, Griffin’s girlfriend. Petsch is most famous for her role as Cheryl in Riverdale (2017- ). She also starred in F the Prom (2017), Sightless (2020), and Jane (2022). Since 2017, she has been active on her YouTube channel, with more than 6 million subscribers.

Petsch is 28 years old and is rumored to be dating Miles Chamley-Watson, but neither confirmed the relationship.

You may also be interested in Love in the Villa Cast – Ages, Partners, Characters. 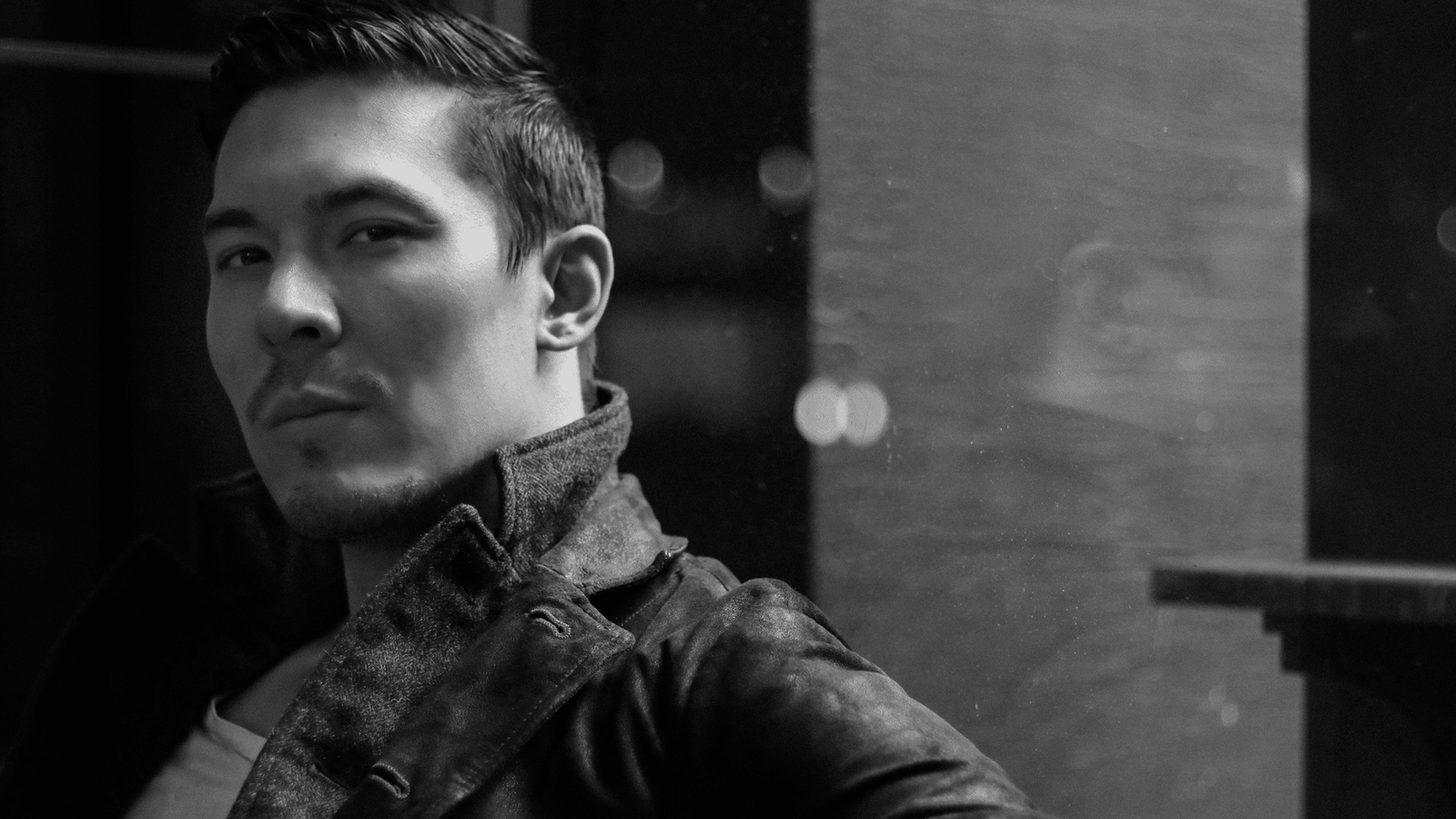 Robertson is 32 years old, and earlier this year, she announced her engagement to Paul Floyd. 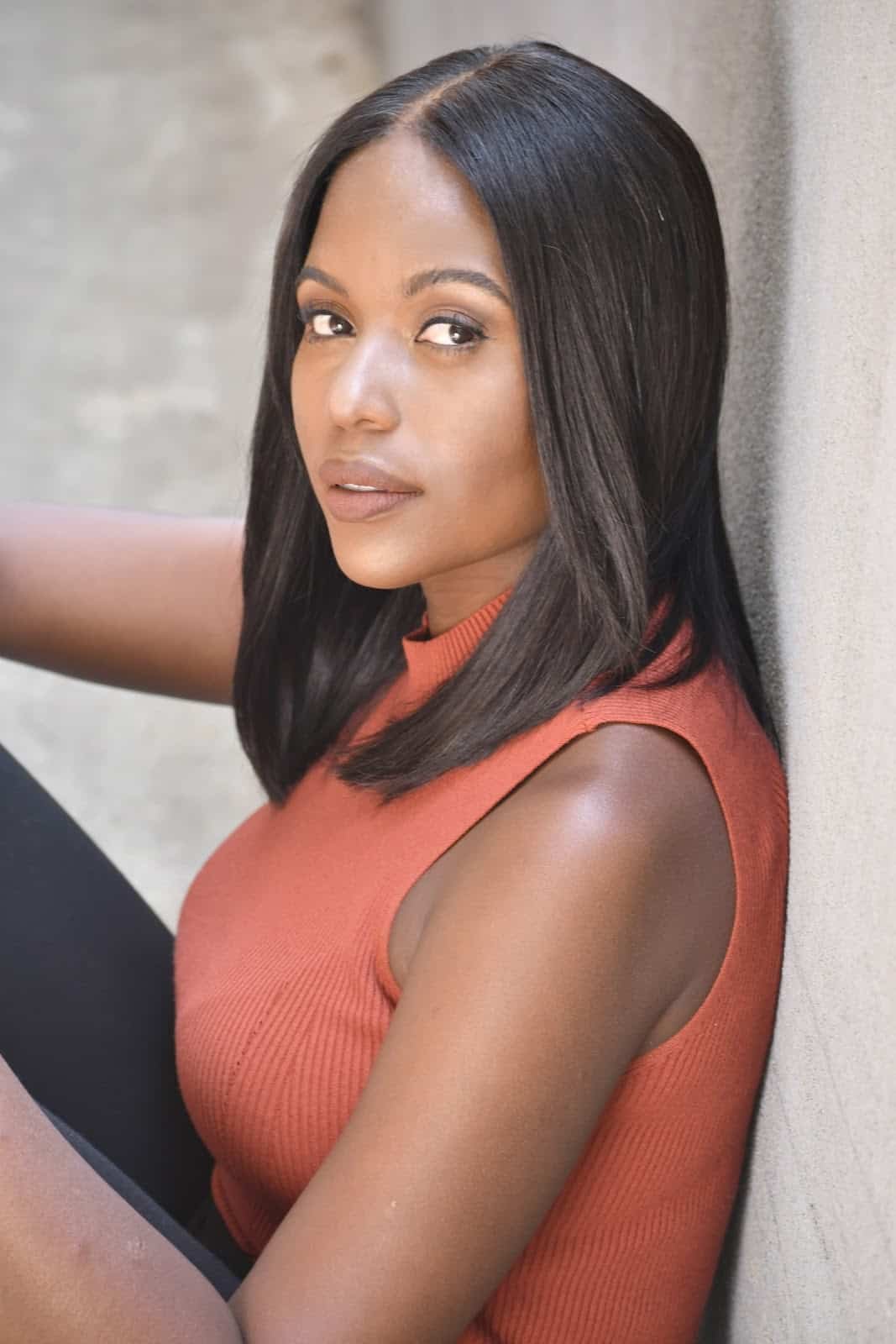