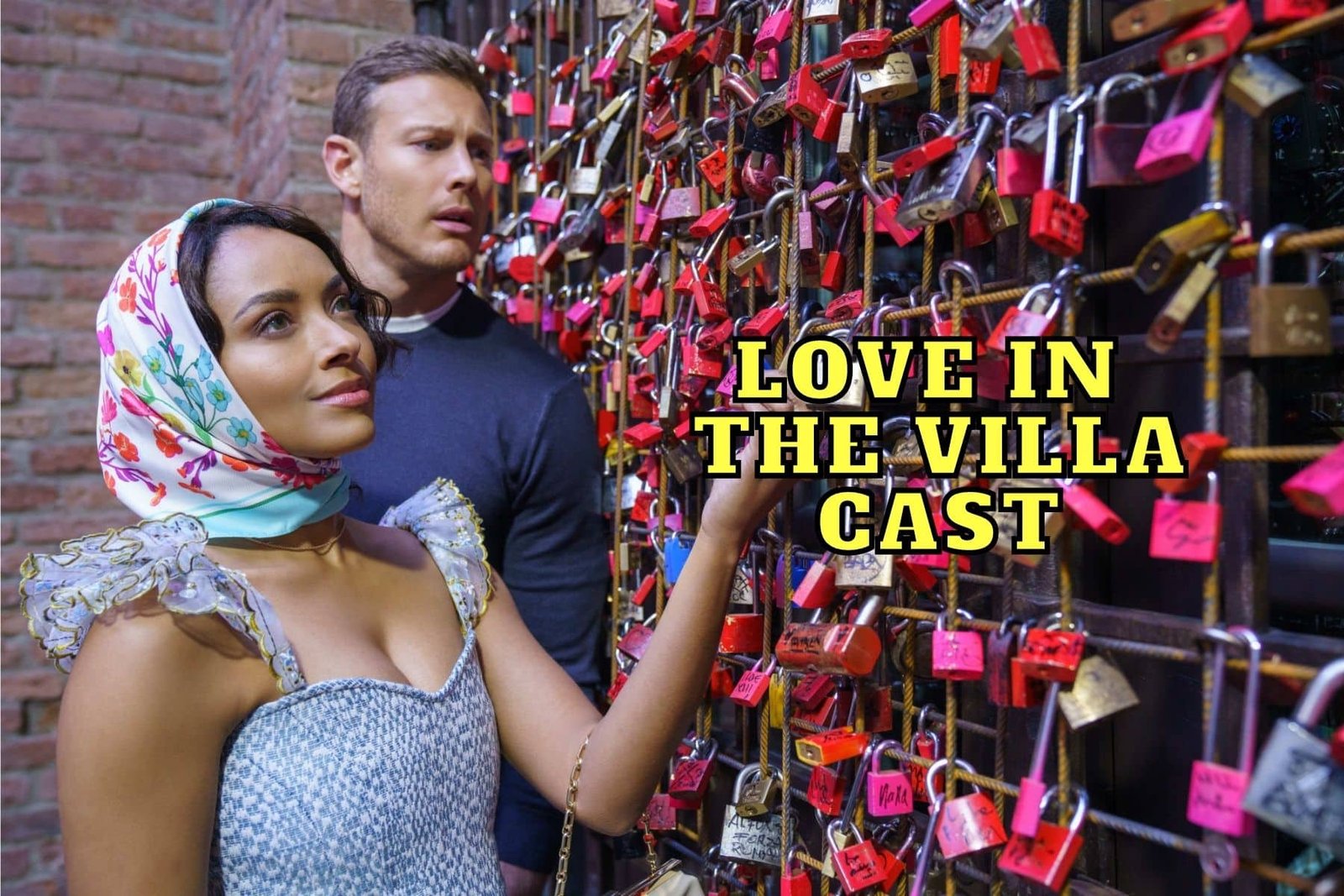 Netflix comes yet with another romantic comedy, Love in the Villa, available to stream on the platform as of September 1. The movie follows Julie, who dreams of a trip to Verona, Italy, with her long-term boyfriend. But her plans get crashed when her boyfriend breaks up with her. Still, she takes the trip, and her dreams shatter once more when she arrives at the romantic villa she booked for the journey. It turns out the villa is double booked, so she has to share the villa with an English man.

Now, let’s see which character is played by which actor in this another forgettable rom-com. Here is everything we know about the Love in the Villa cast. 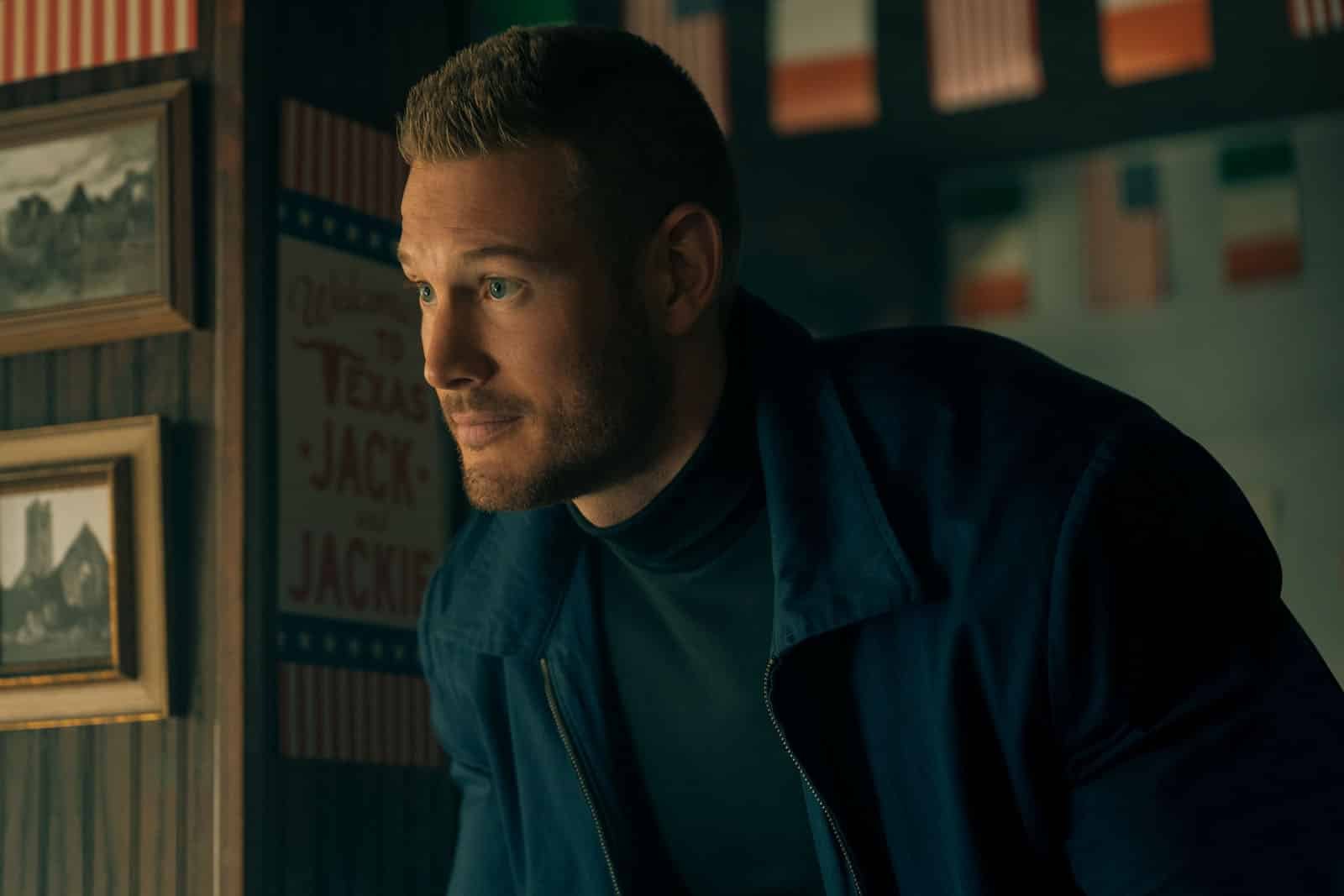 The Umbrella Academy‘s Luther / Number One, Tom Hopper, plays the annoying yet attractive English man who comes to Verona once a year for work. Apart from The Umbrella Academy (2019- ), you may recognize Hopper from Game of Thrones (2017), where he played Dickon Tarly. He was also in Merlin (2010-2012) as Sir Percival and in Black Sails (2014-2017) as Billy Bones.

Hopper is 37 years old and has been married to Laura Hopper since 2014. Laura Hopper herself has a small role in Love in the Villa, as we will see below. The couple has 2 children, named Truly Rose and Freddie Douglas. The leading member of the cast of Love in the Villa, Kat Graham, gives life to Julie, the woman who takes the trip to Verona despite being dumped by her long-time boyfriend. Graham is best known for her character Bonnie Bennett in The Vampire Diaries (2009-2017). The actress also portrayed Jada Pinkett (now Smith) in the Tupac Shakur biopic All Eyez On Me (2017). She also starred opposite Morgan Freeman and John Travolta in the 2019 film The Poison Rose.

Graham is 32 years old. From 2008 to 2014, she dated Cottrell Guidry. The couple even got engaged in 2012 but ended their relationship 2 years later. Since 2017, Graham has been dating Darren Genet. On a June 30 post on Instagram, Graham called Genet, his fiancé, so it seems they are engaged. 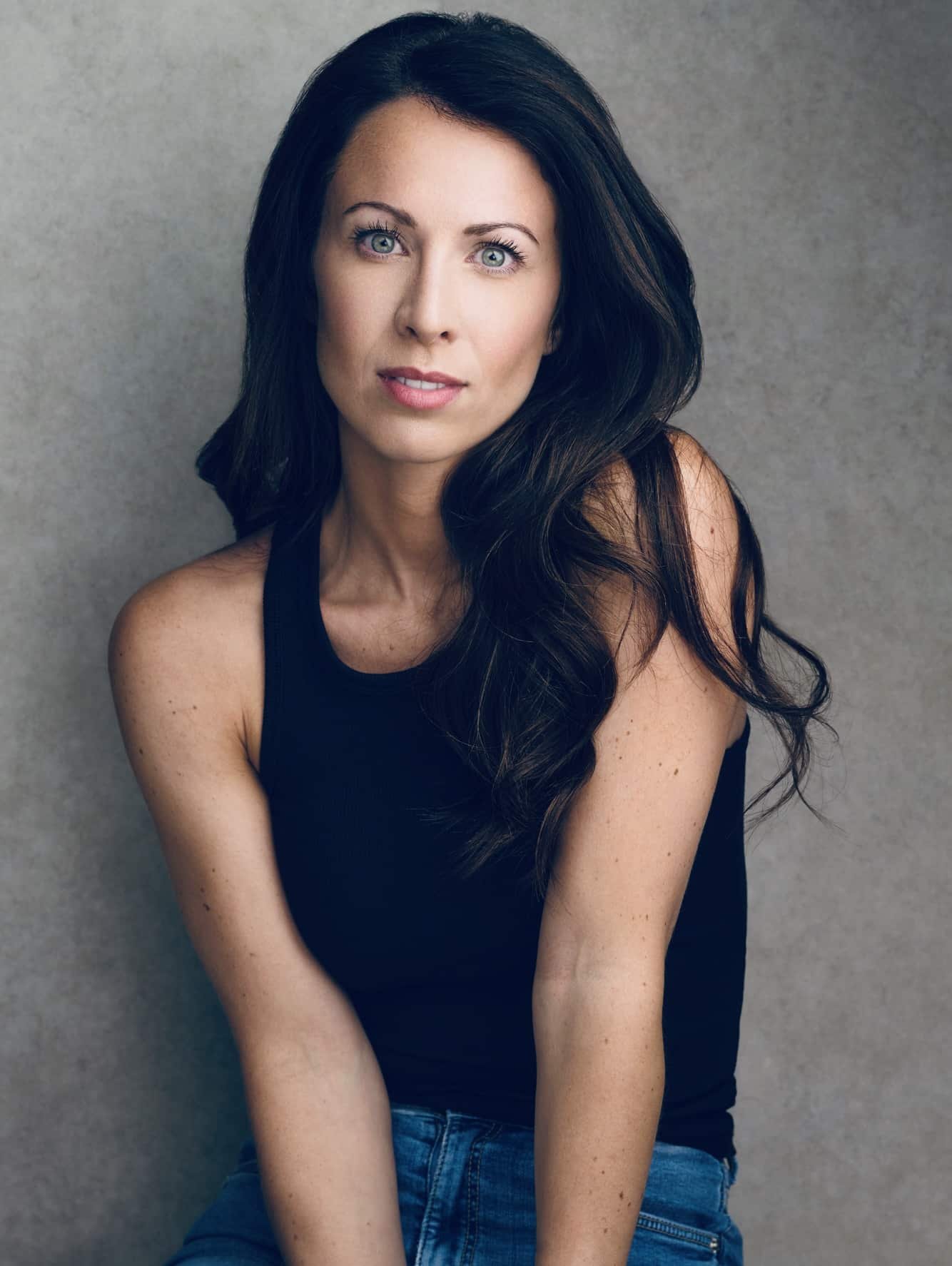 Tom Hopper’s wife since 2014, Laura Hopper, is also an actress. In Love in the Villa cast, she is Cassie. Surprisingly, this is not the 1st project in which the Hoppers acted. Laure Hopper was also in Black Sails (2015), although in a small role. She also had a cameo in The Umbrella Academy‘s latest season as Rachel Herschberger (Klaus’ mom). She is also known for Hollyoaks (2017) and Doctors (2016-2019). Hopper is 31 years old.

You may also be interested in Under the Amalfi Sun Cast – Ages, Partners, Characters. 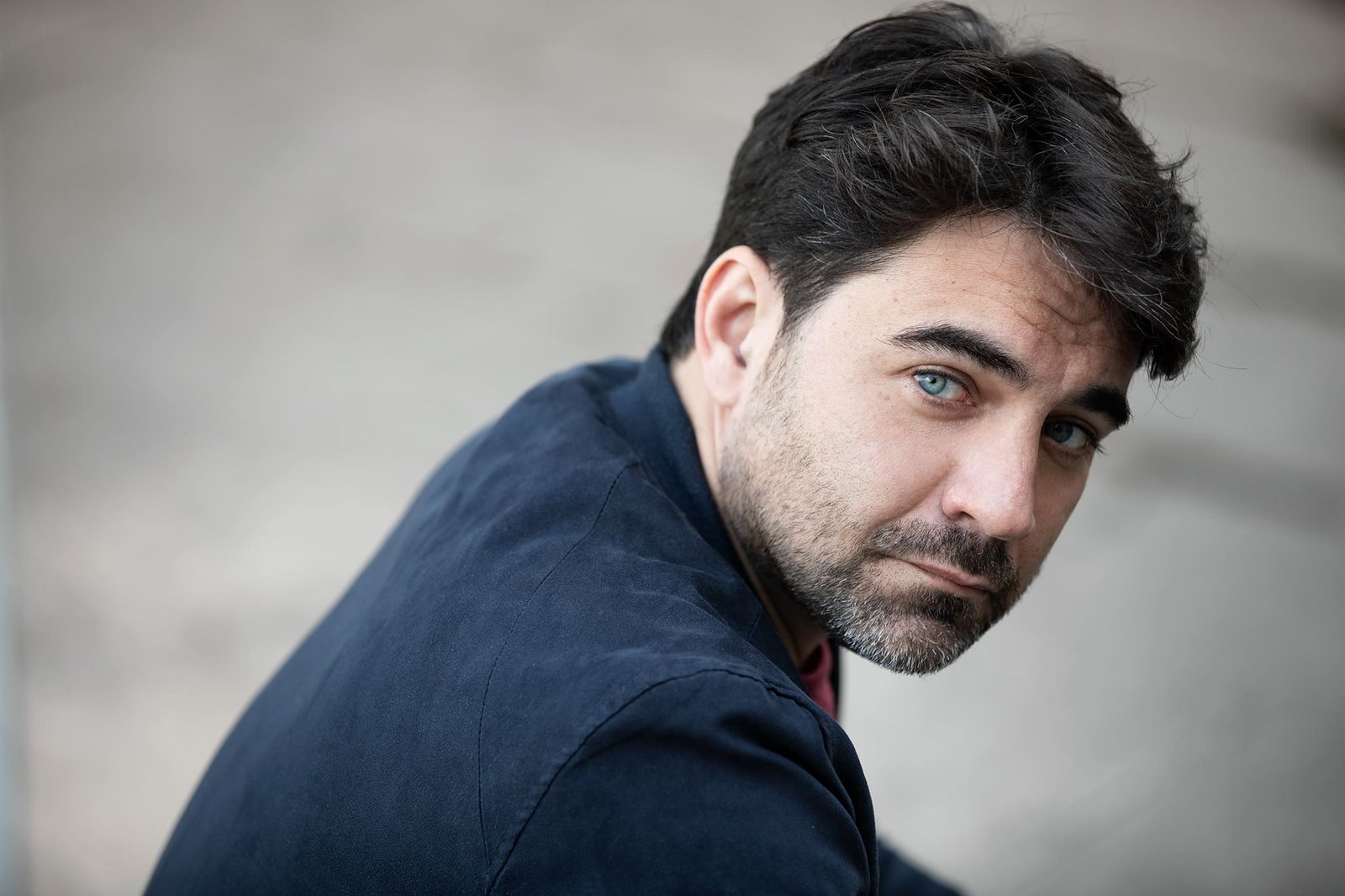 Since the film is mainly about the love story of Julie and Charlie (Tom Hopper), there are only a few side characters in the cast of Love in the Villa. Stefano Skalkotos, who plays a police chief, is one of them. The Italian actor is 41 years old and is known for mainly supporting roles. A few of his projects include Simple Women (2019), The Trial (2019), and Non mi lasciare (2022). Not much is known about Skalkotos’ personal life, as his Instagram account doesn’t provide much insight. 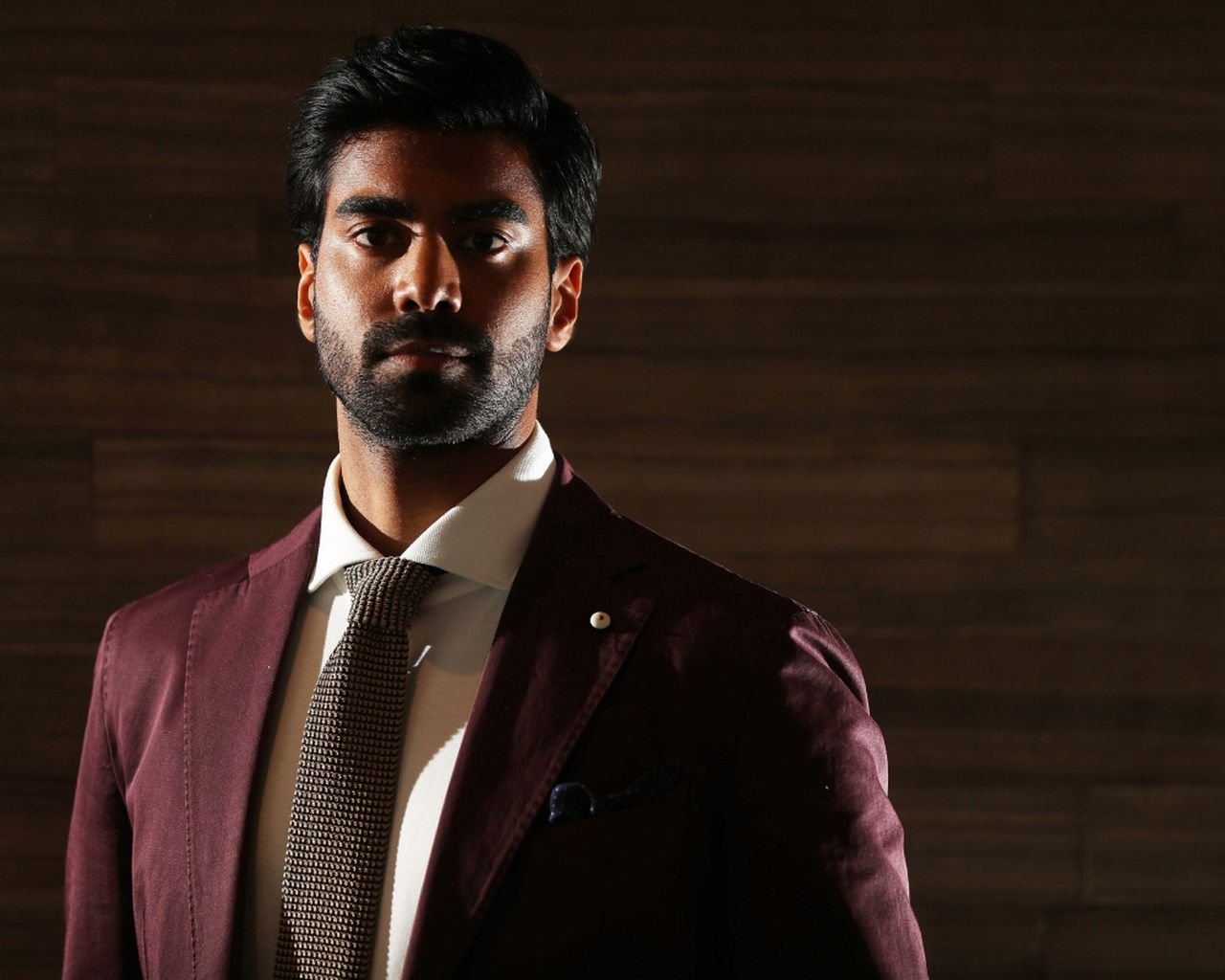 Another member of the Love in the Villa cast is Raymond Ablack, whose face is pretty recognizable if you watched Netflix’s Maid (2021), where he played Nate. In this movie, however, Ablack portrays Brandon, the boyfriend who breaks up with Julie before the trip. Ablack is also known for his character Joe in Ginny & Georgia (2021-2022) and projects like Narcos (2017), Burden of Truth (2019), Shadowhunters (2016-2018), and Teenagers (2014-2017).

The Canadian actor is 32 years old and has been in a relationship with Jordan Steinhauer for at least 3 years. 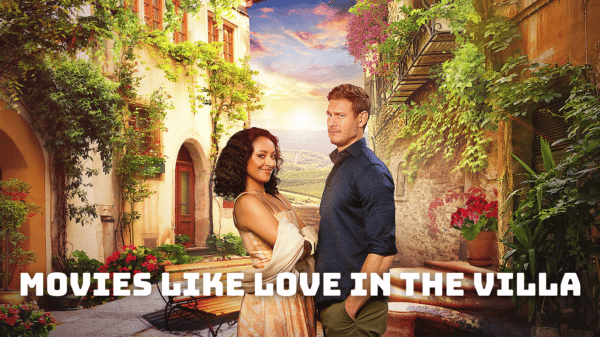 Although not as dramatic as Shakespeare’s Romeo and Juliet, we have a brand new love story that also takes us on a journey to...