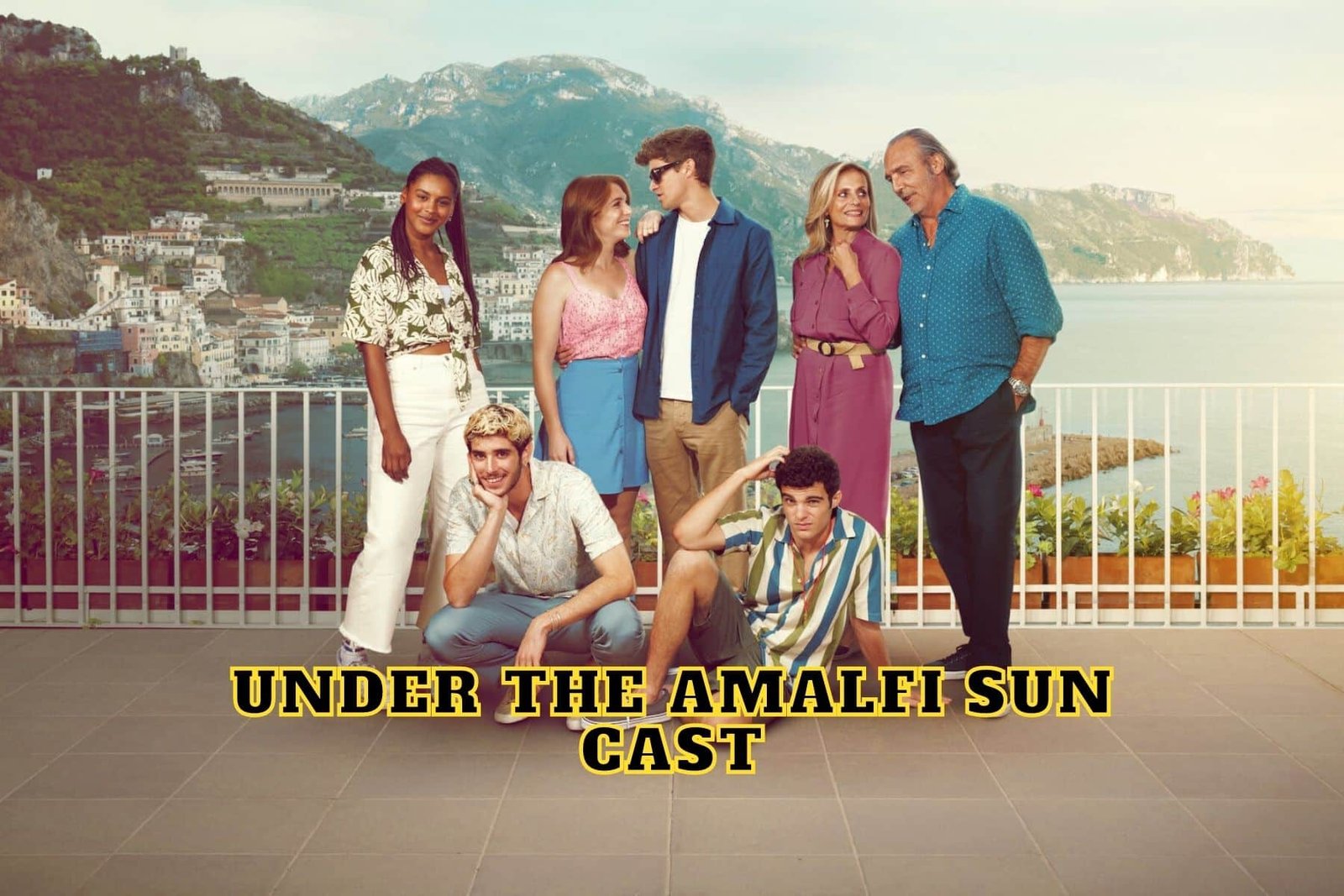 Under the Amalfi Sun is a sequel to the 2020 movie Under the Riccione Sun, which follows the love story of Vincenzo, a blind young man wanting to flee from depending too much on his parents and Camilla. But whereas the 1st movie took place in Riccione, the couple is now in Amalfi, where Vincenzo’s father has a beautiful home. The events of the sequel take place a year after the events of the 1st film. The couple is seriously considering moving forward, but they have doubts and problems.

Under the Amalfi Sun cast has some new members and characters from the previous movie. Some fans may be interested in the characters and the talented actors who play them, so the following is a brief presentation of the movie’s cast. 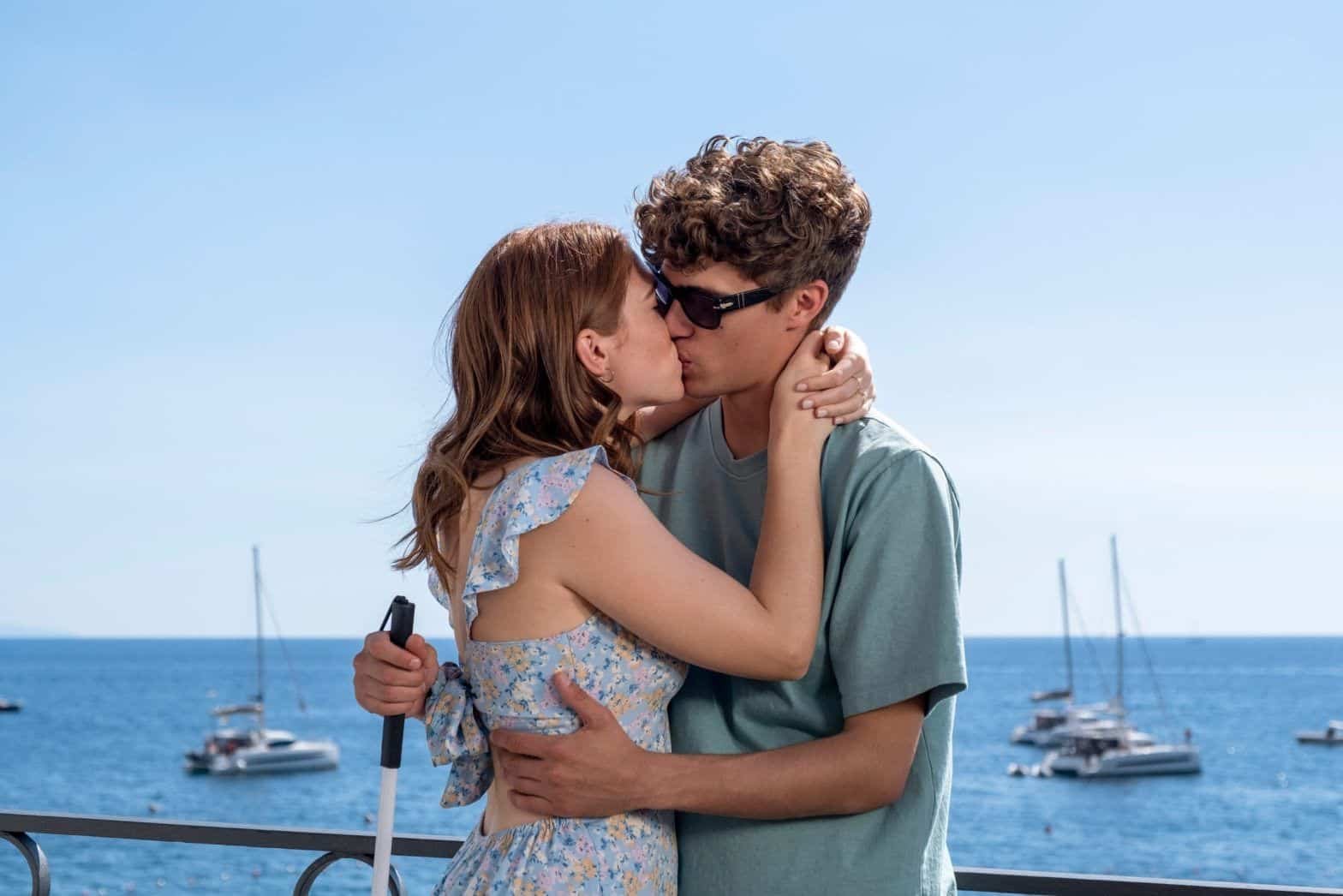 Under the Amalfi Sun Cast: Lorenzo Zurzolo and Ludovica Martino

Lorenzo Zurzolo plays Vincenzo, the young man we mentioned already. Of course, the actor was playing the same character in the previous movie. He is also known for Bulletproof Heart (2018), You Can’t Kiss the Bride (2019), Baby (2018-2020), Weekend (2020), and Morrison (2021). Zurzolo is only 22 years old, and although we think the handsome young man can’t be without a partner, he seems to be single now. 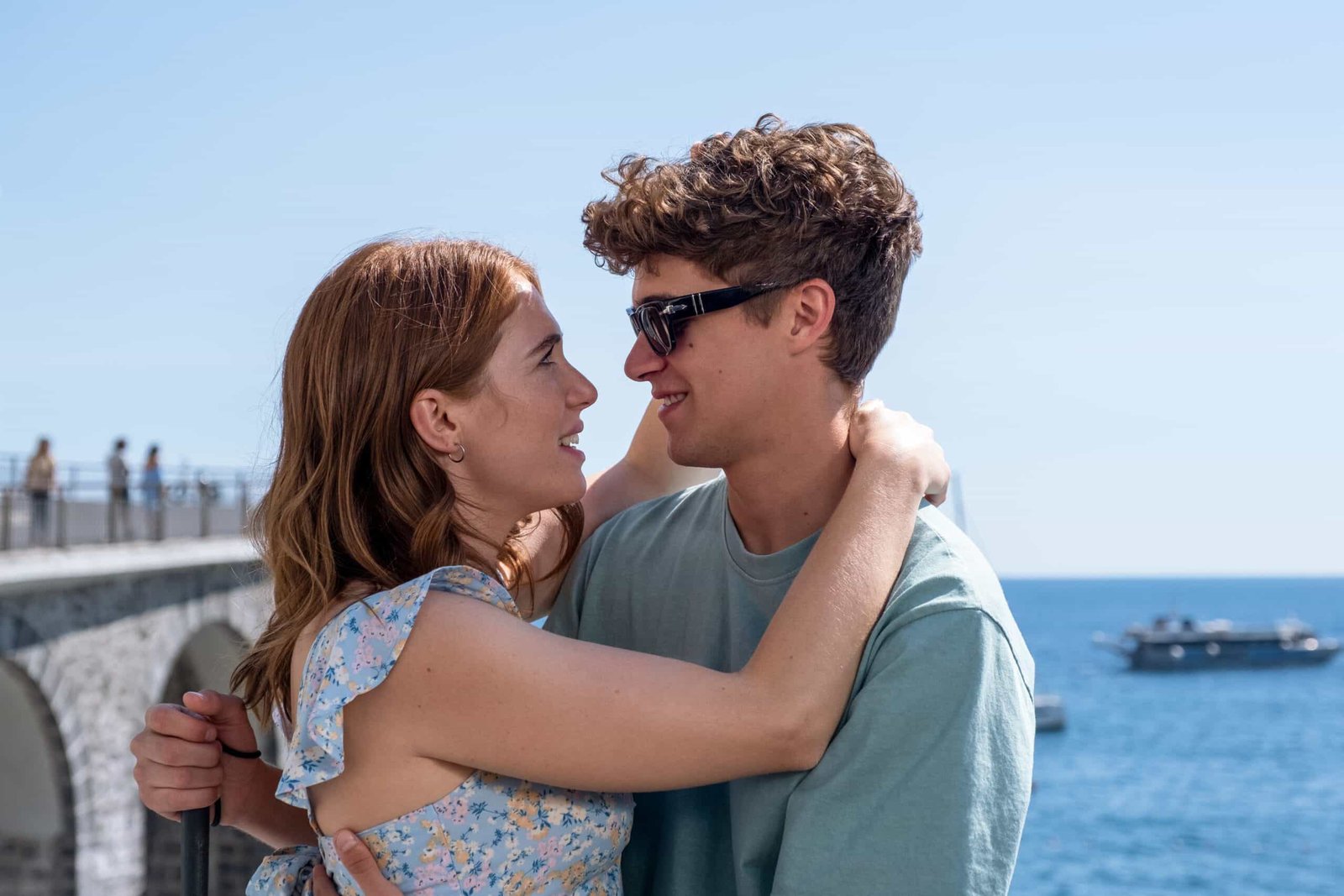 Ludovica Martino and Lorenzo Zurzolo in Under the Amalfi Sun

Vincenzo’s love interest Camilla is portrayed by Ludovica Martino, a 25-year-old actress who also had the same role in Under the Riccione Sun. Apart from these 2 movies, Martino is known for Liberi tutti (2019), SKAM Italia (2018-2020), Security (2021), and Luna Park (2021). According to the actress’s Instagram account, she is dating Federico de Crescenzo. You can see the couple in this post. The earliest post they have together is from December 2020, meaning they have been together for more than 1,5 years at the least. 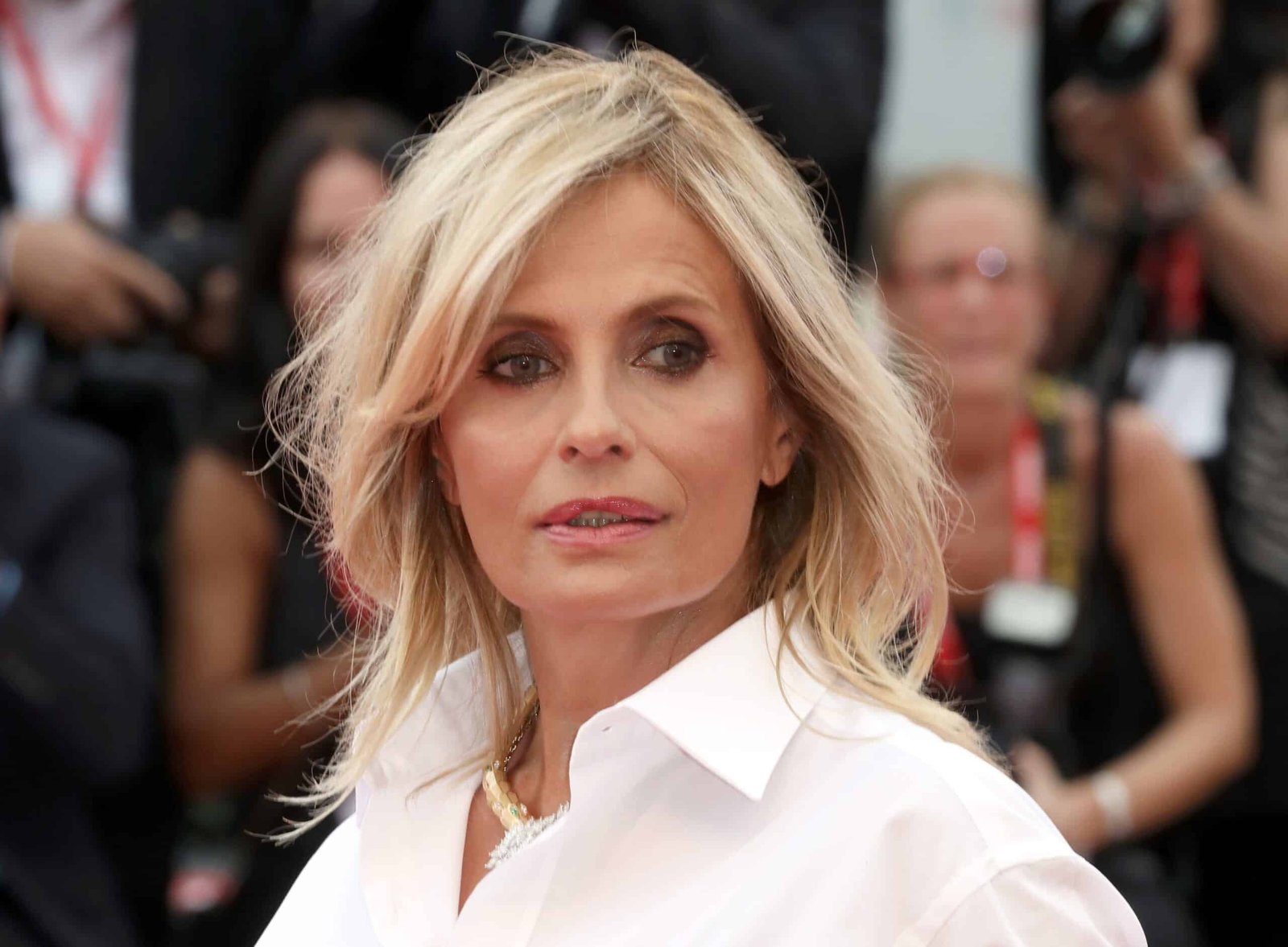 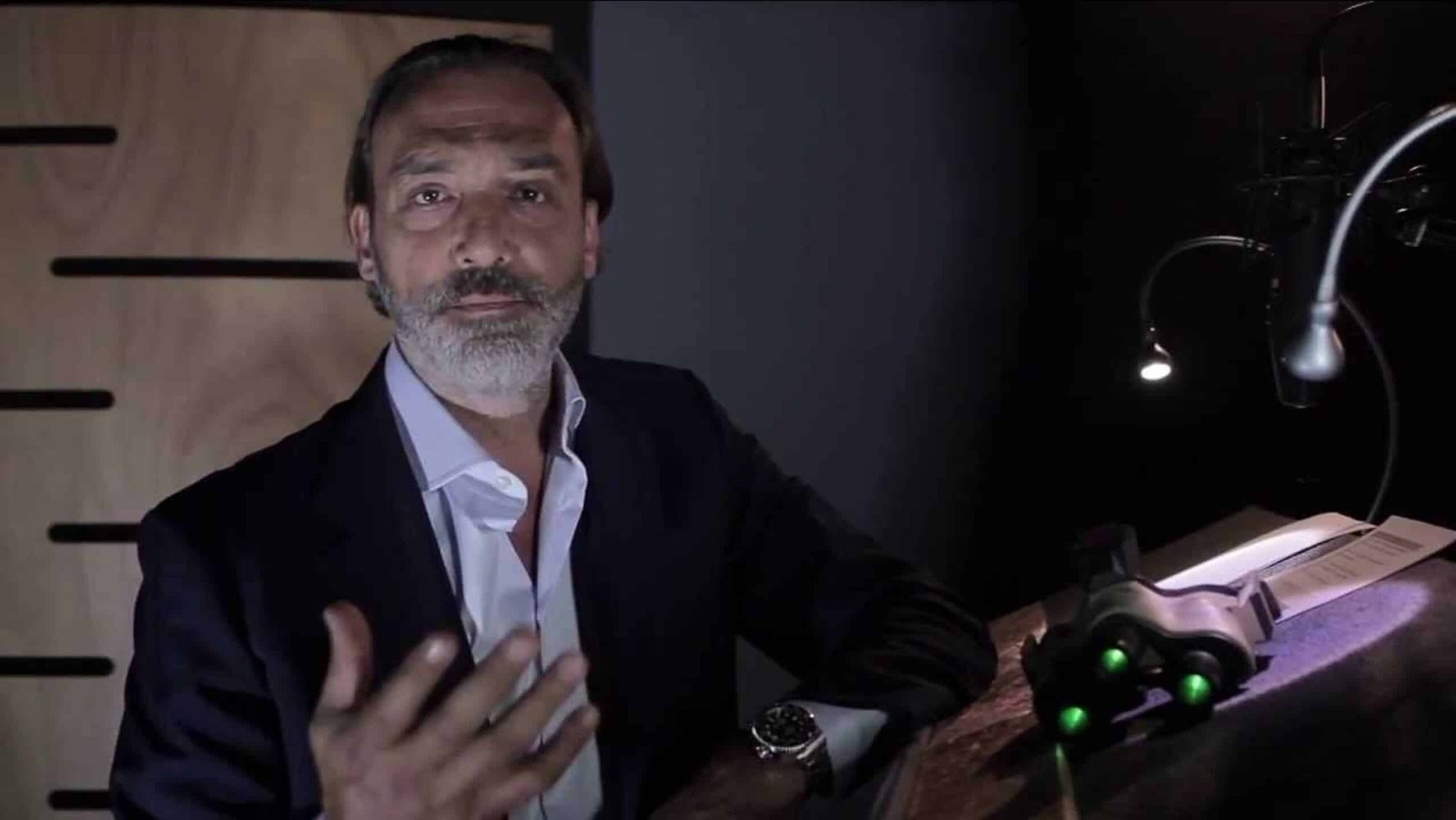 You may also be interested in Love and Gelato: Netflix Movie vs. The Book: Which One is Better? 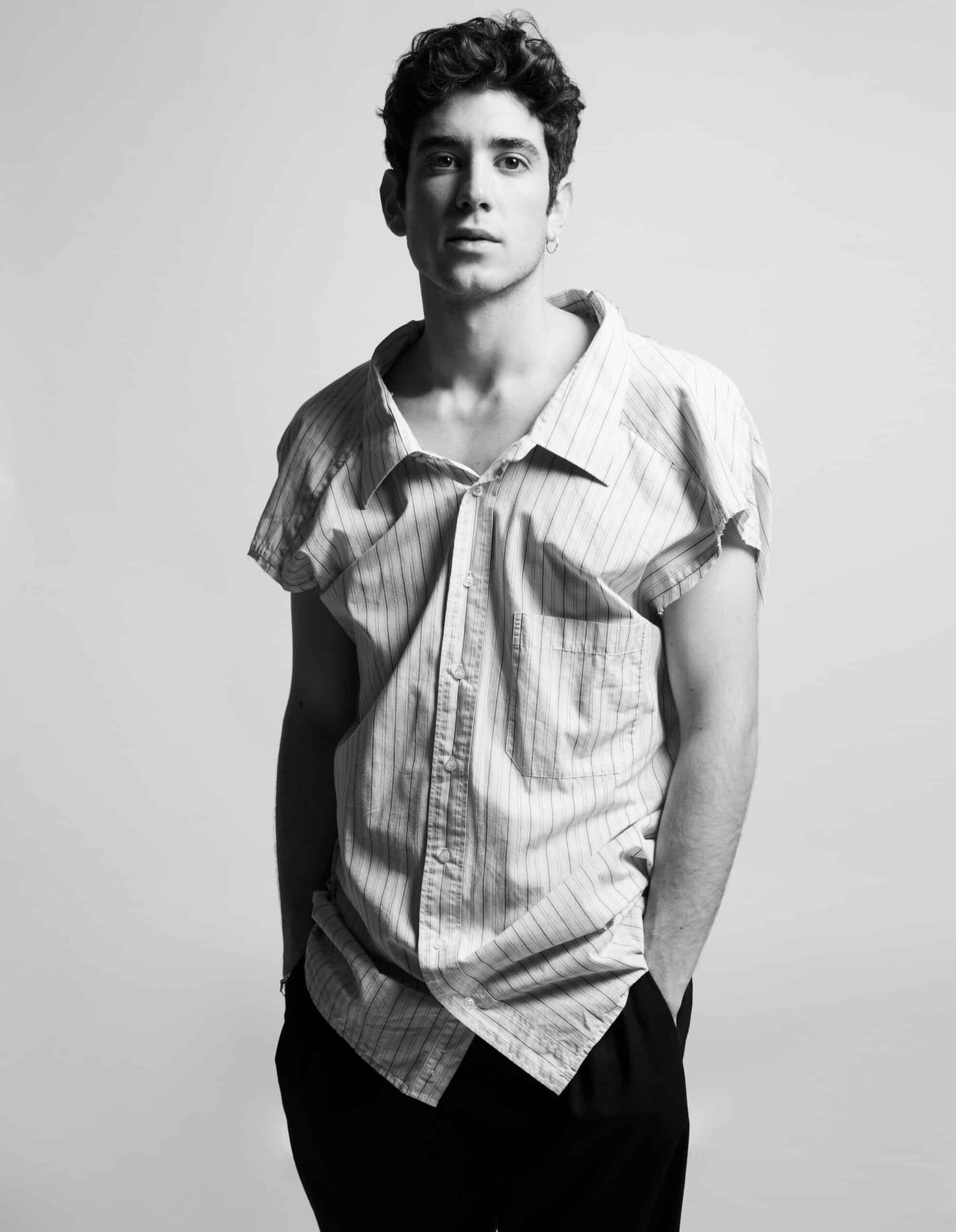 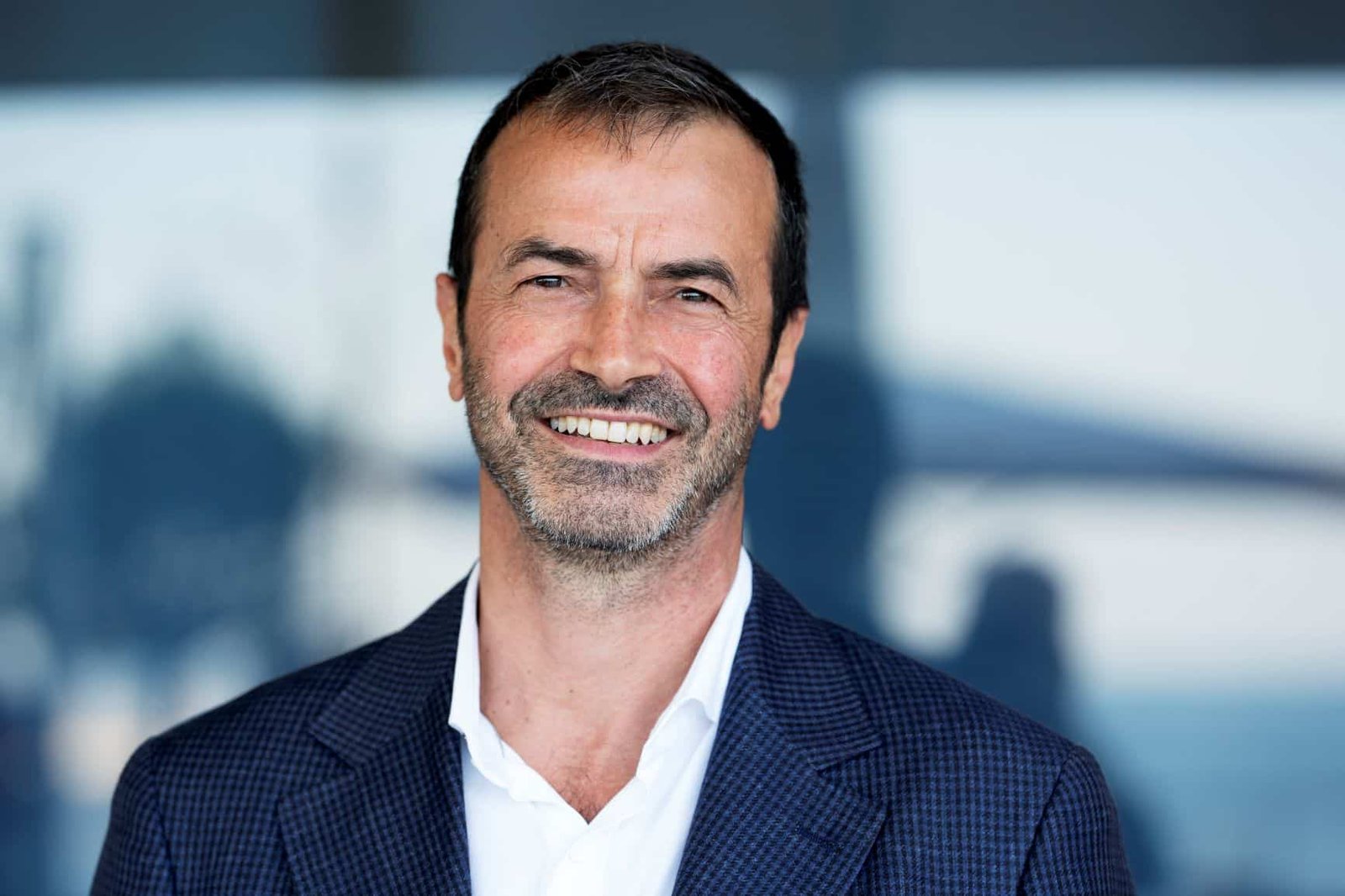 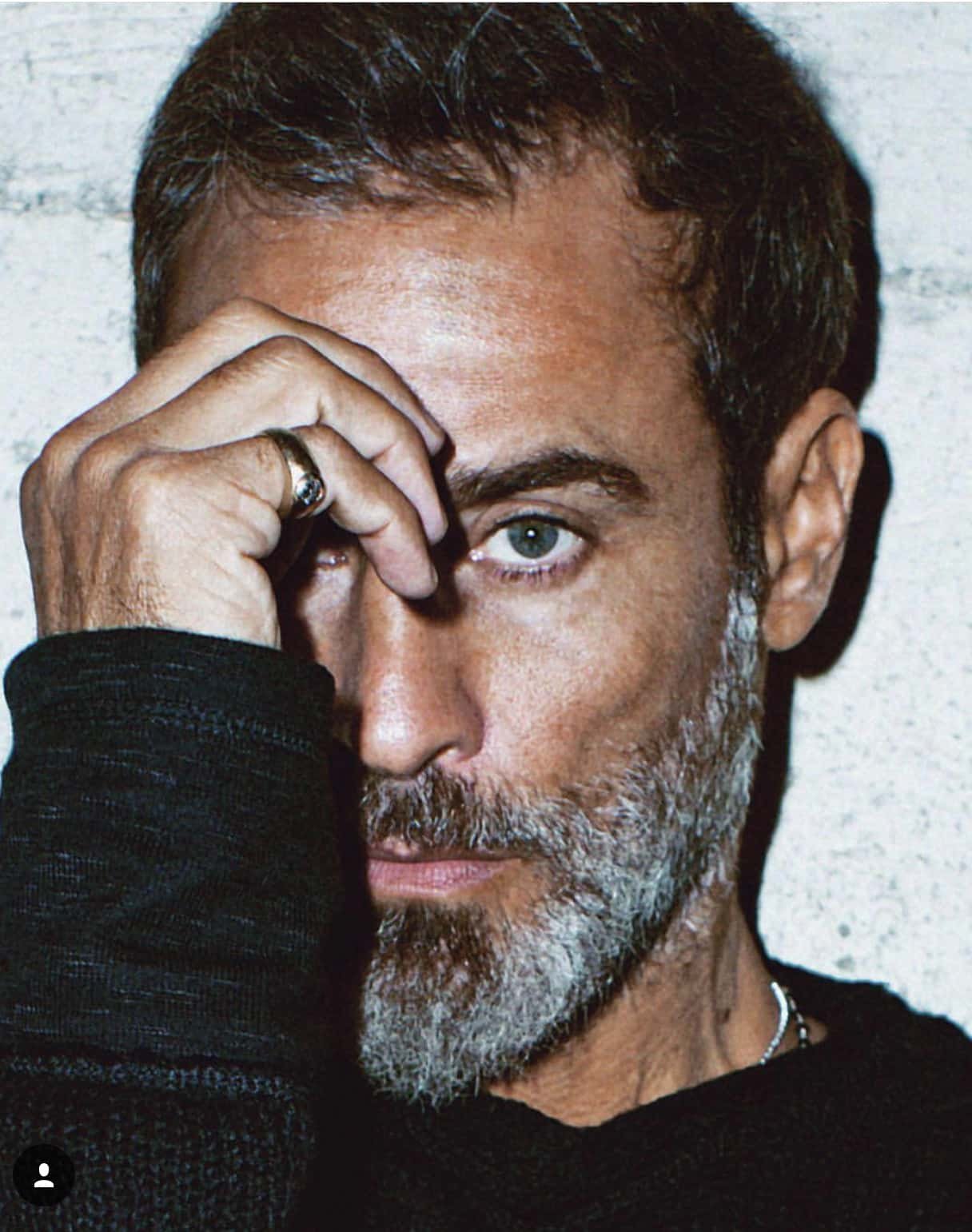 Kyshan Wilson, playing Nathalie, Camilla’s roommate, is the last new addition to the film’s cast. The actress has only 2 acting credits on IMDb, one of which you already know. The other belongs to an upcoming tv series called Mare Fuori 3. The English actress is only 19 years old, and we’re sure she has a long career ahead of her. Her social media doesn’t give clues about whom she might be dating.