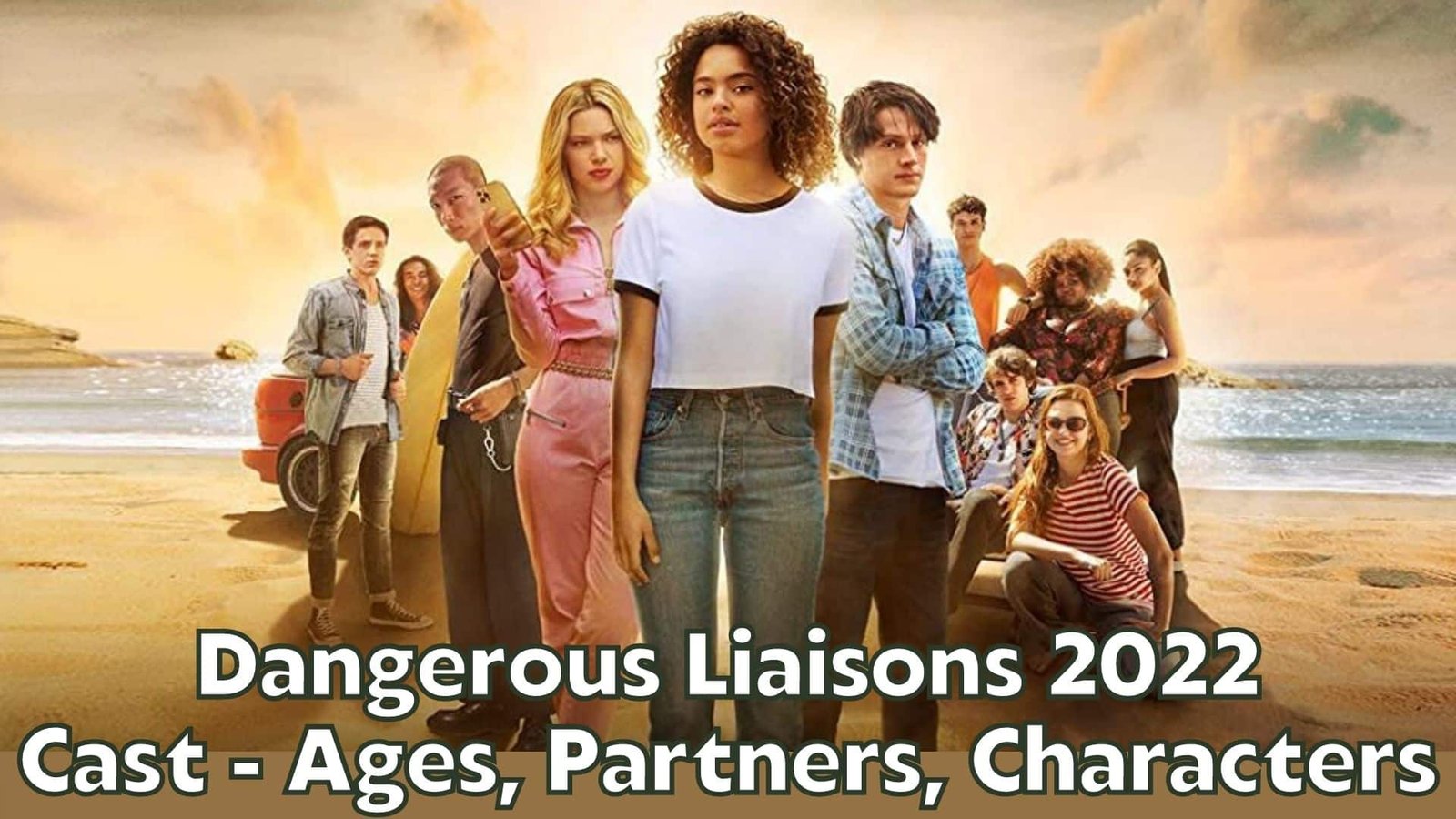 Célène, who is more interested in books, is a newcomer to Biarritz high school. She falls in love with high school bad boy Tristan. Célène falls for Tristan, unaware that she is part of the events she has been through and that she is part of an allegation that Vanessa is involved in Who are the actors of this provocative romantic drama movie and what are their roles in the movie? 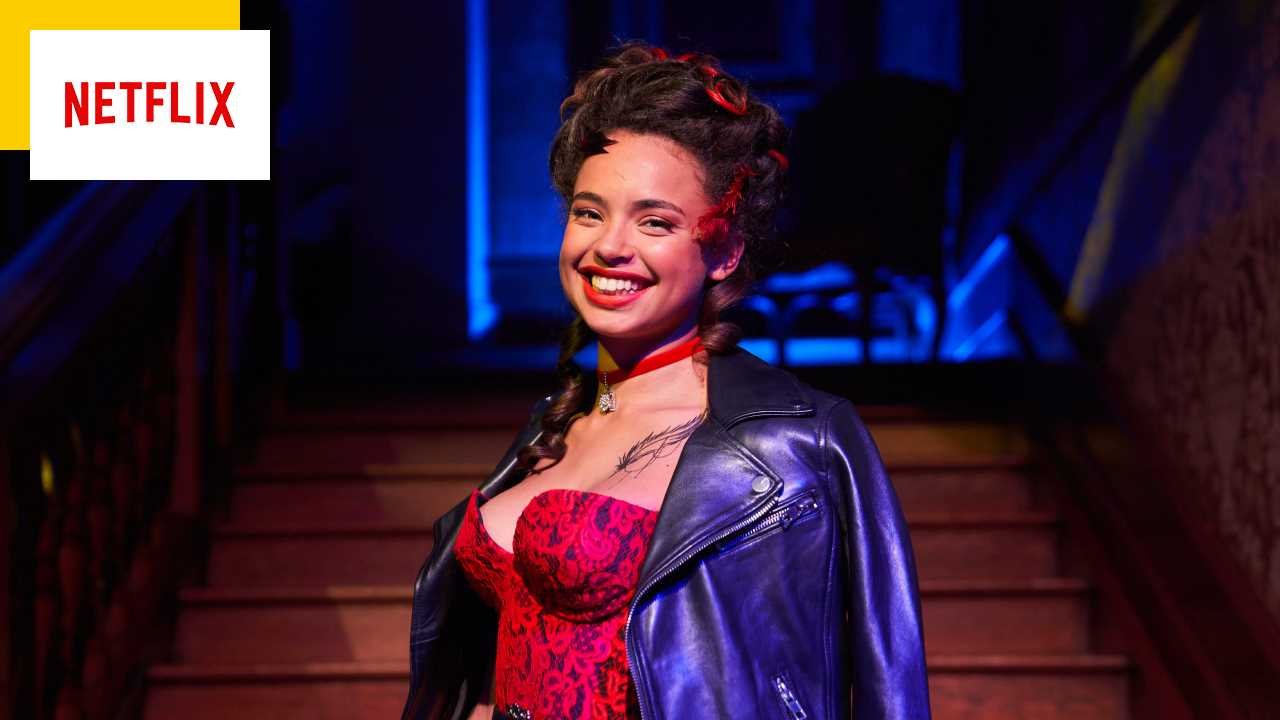 Paola Locatelli is an 18-year-old French actress. She is a generation Z actress born in 2004. She started working as a well-known actress at the age of 12 in her career, since 2015. Paola Locatelli was chosen as the leading actress in the Netflix movie Dangerous Liaisons in 2022. Her character, Célène, falls prey to intrigues at her new school and suffers from a love affair she believes is real. Paola Locatelli’s partner in the movie is Simon Rérolle as Tristan.

Paola Locatelli is also known as Paola Lct. She became popular with the Musical.ly application and later turned to an acting career. Paola Locatelli keeps her private life secret and it is known that she does not currently have a partner, but she may be in a secret relationship without being public. However, there is no official and reliable information. 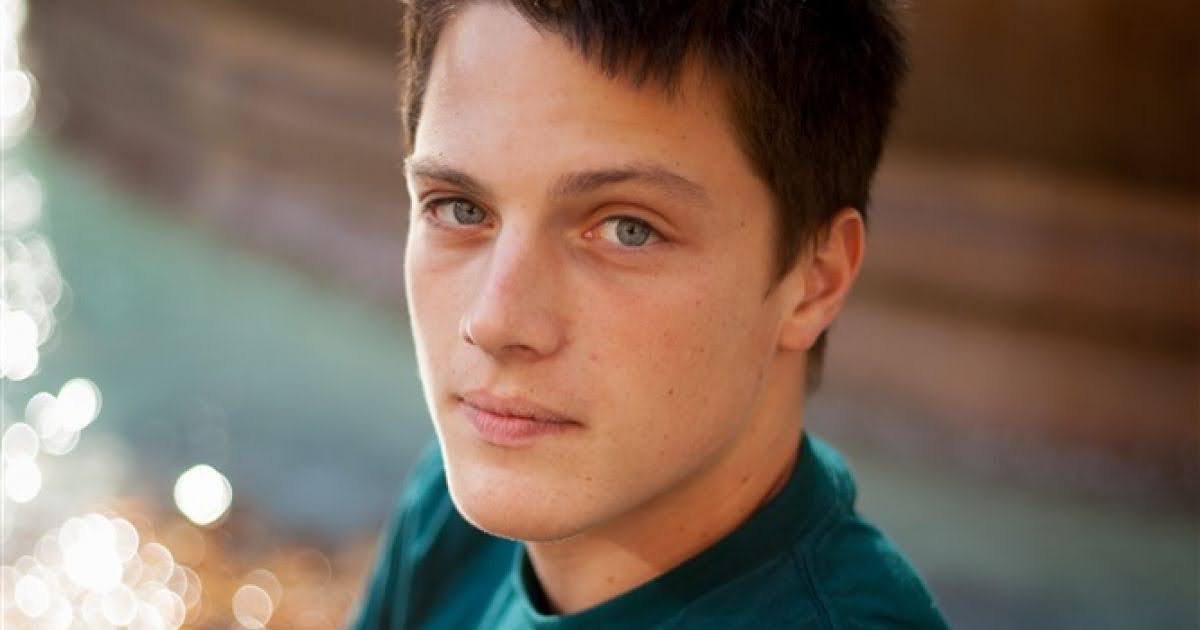 Simon Rérolle was born in 1997 and is now 25 years old. He plays the character of Tristan in Netflix’s 2022 movie Dangerous Liaisons. Tristan is the bad boy in the movie. He pretends to be in a relationship with Célène, but this is only part of a bet with Vanessa. Simon Rérolle’s partners in the film are Paola Locatelli as Célène and Ella Pellegrini as Vanessa.

Apart from the movie Dangerous Liaisons, Simon Rérolle is known for the television series Research Unit and the movie À propos de nous. There is no information about Simon Rérolle’s private life and partners. The French actor is one of the celebrities who keeps his private life secret. 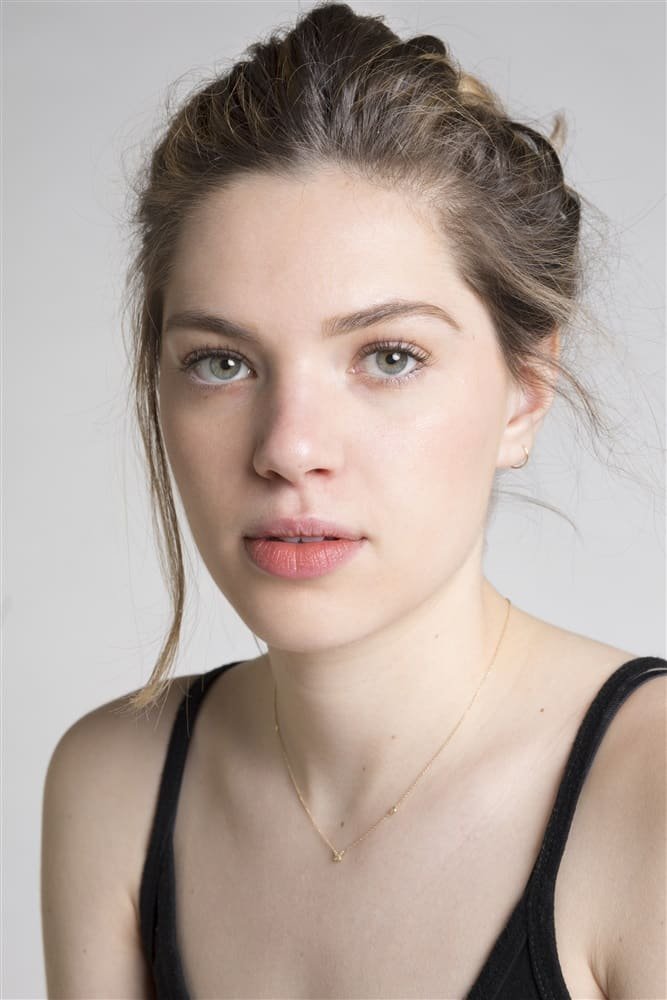 Ella Pellegrini plays the character of Vanessa in the movie Dangerous Liaisons and her partner is Simon Rérolle as Tristan. Vanessa, a popular girl at school who is an Instagram phenomenon, had a bet with Tristan about Célène. Ella Pellegrini is also known for her films Lettres en ton nom and L’école de la vie. It is not known whether Ella Pellegrini has an affair in her private life. 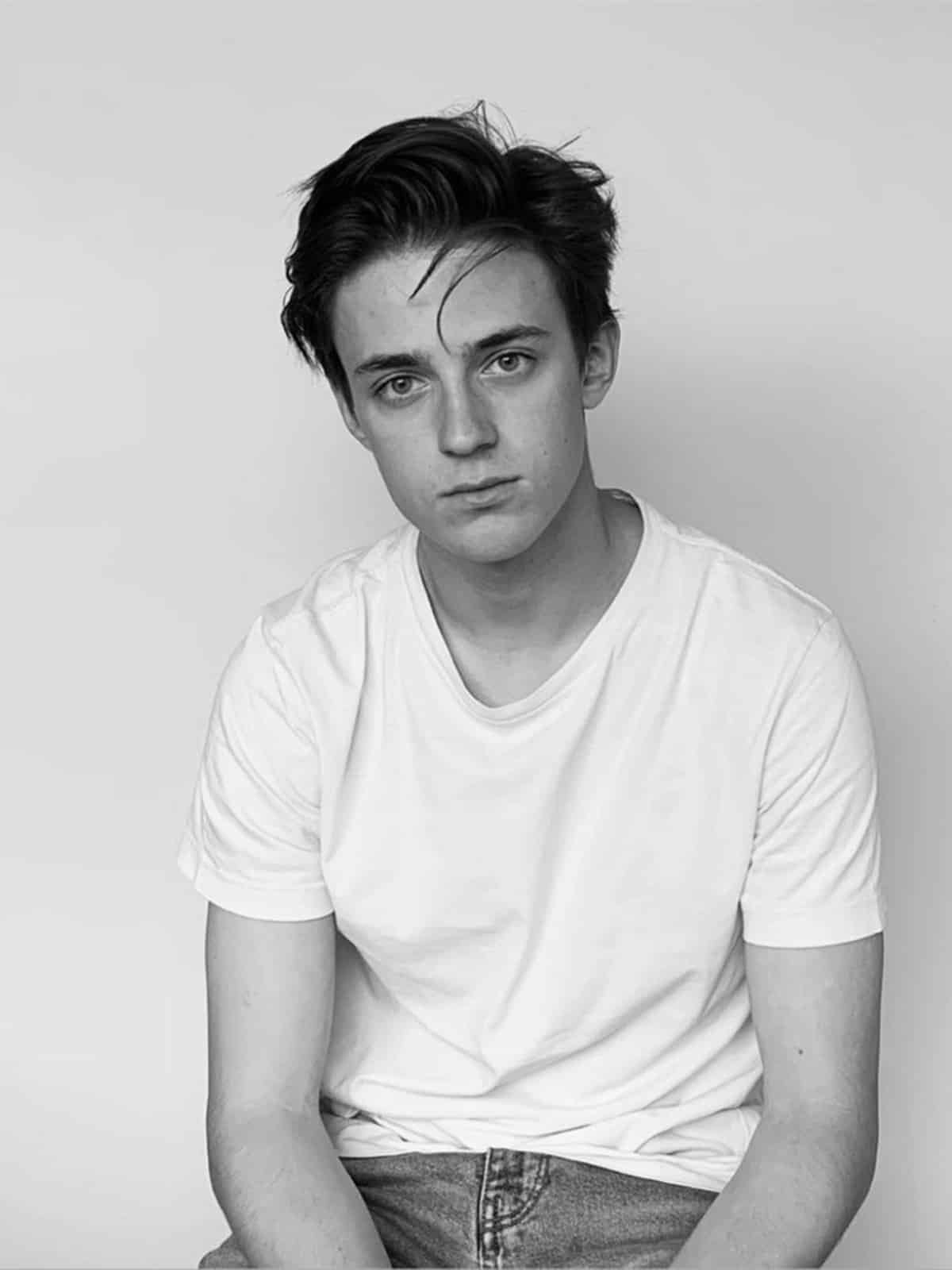 Aymeric Fougeron plays Pierre in the movie Dangerous Liaisons. Aymeric Fougeron has previously appeared in the films What Pauline Is Not Telling You and Clèves. The newly famous French actor currently does not have a known partner in his private life. 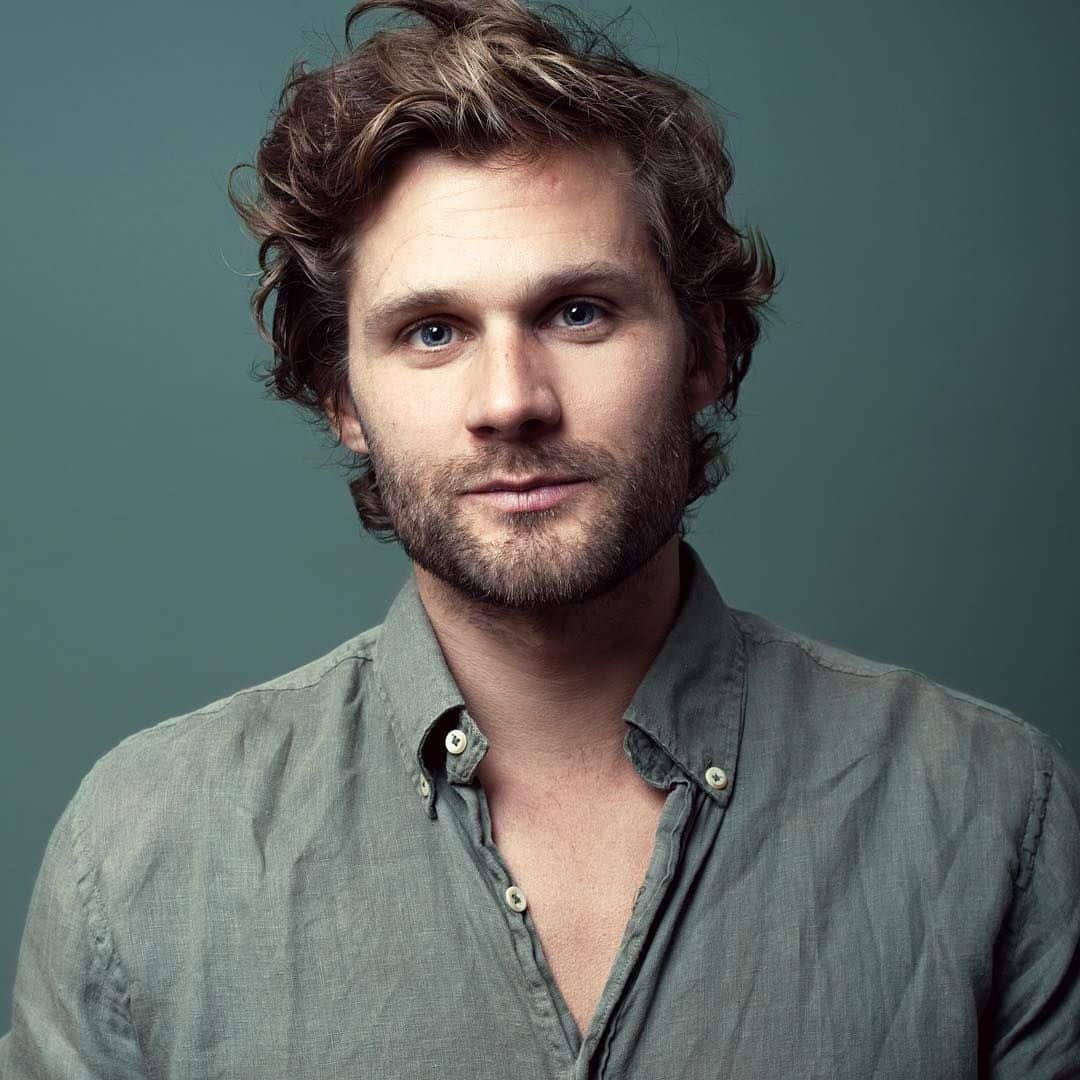 Alexis Michalik is a 39-year-old French actress. He plays the character of Christophe in the 2022 Netflix production Dangerous Liaisons. Besides acting, Alexis Michalik is also interested in other works in the film industry. He is also a director and screenwriter. His best-known films are Grounded, Edmond, and Friday Night, for which he wrote the script. Alexis Michalik is unmarried and currently has no known relationship. 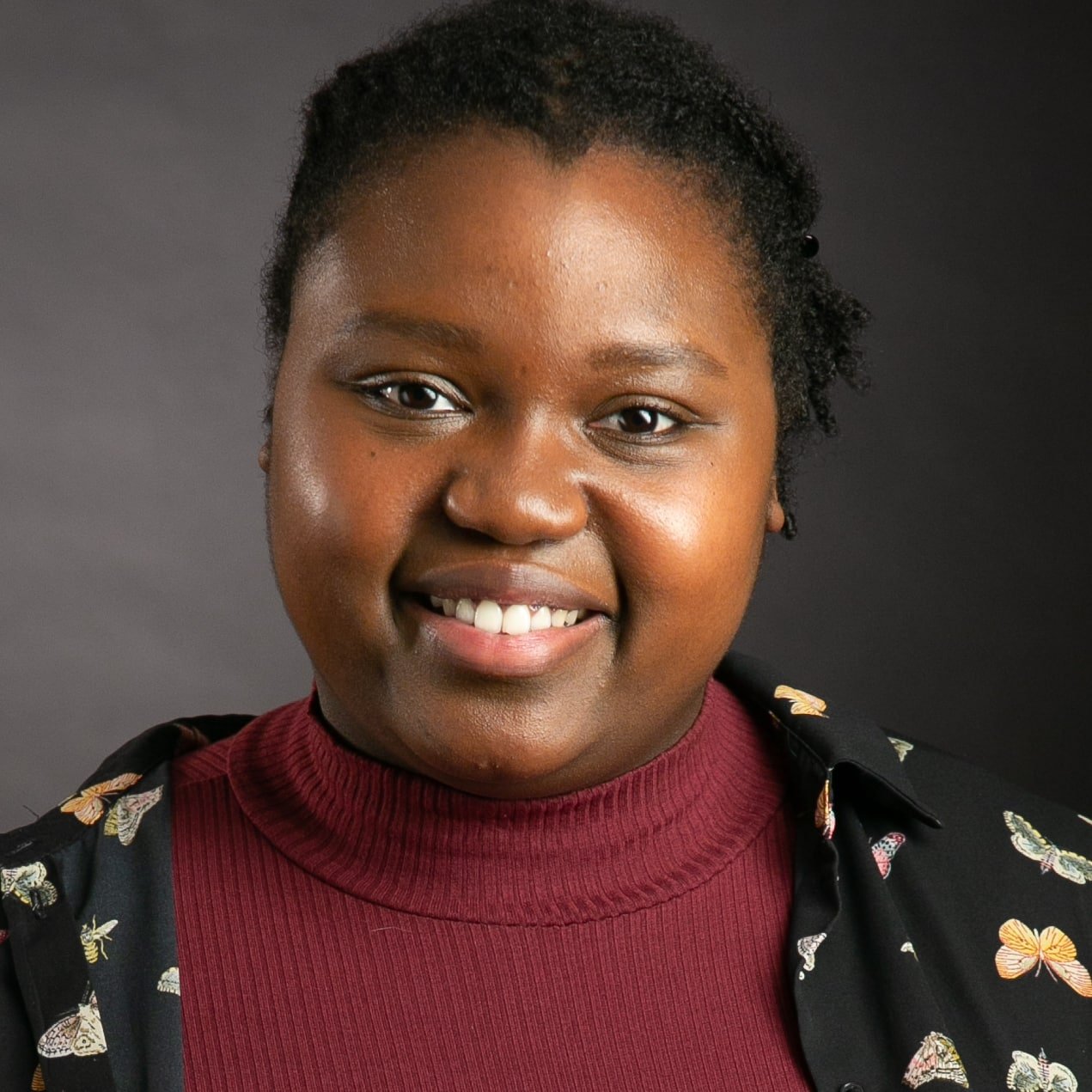 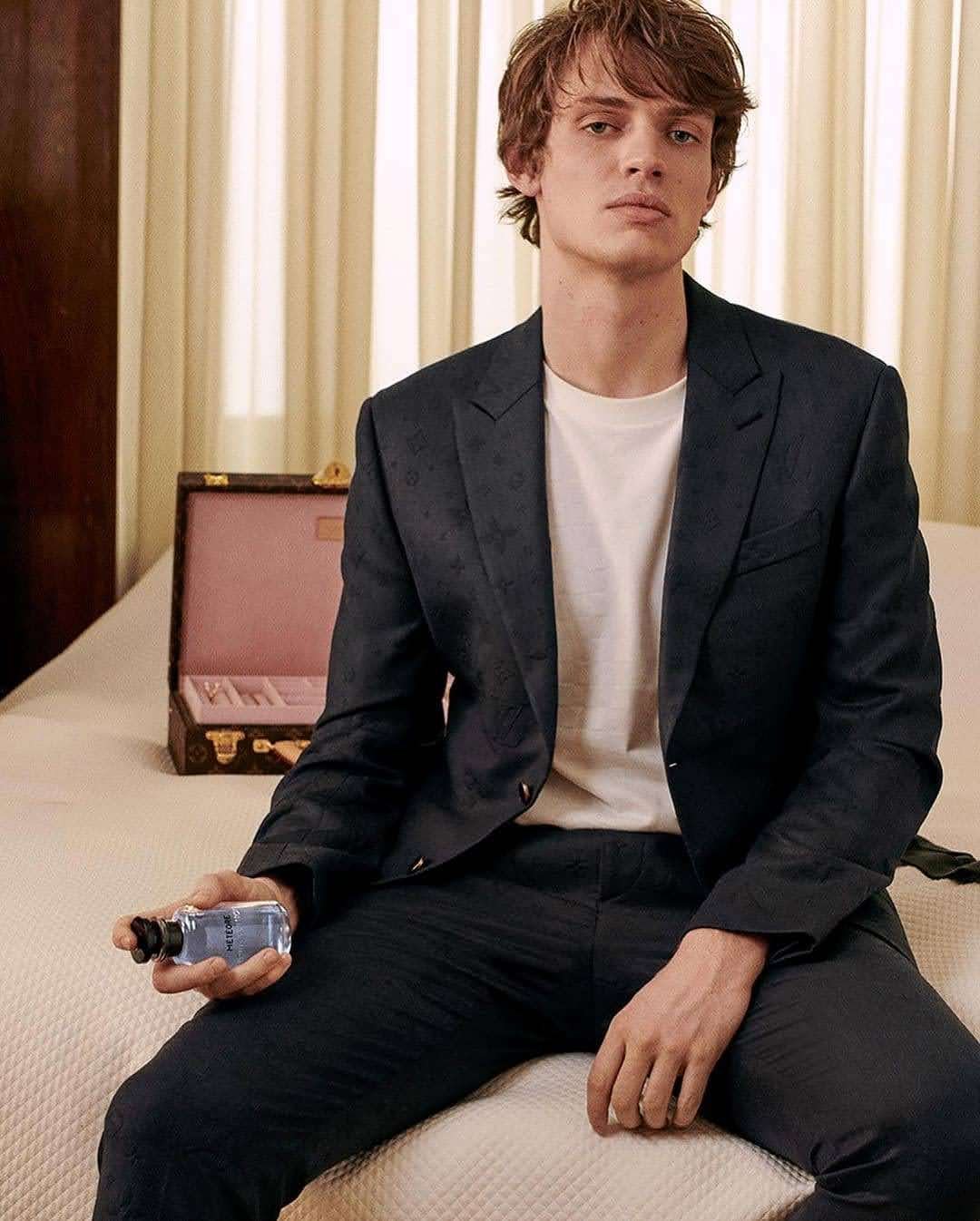 Oscar Lesage is a french actor who was discovered thanks to his neighbors. He was born in 1997 and is now 25 years old. He started his career in 2011. His best-known films are Marie Antoinette, Forever Young, and Henry in The Room. Oscar Lesage plays the character of Oscar in the movie Dangerous Liasons. There is not much information about Oscar Lesage’s love life and it is known that he does not have a girlfriend at the moment. 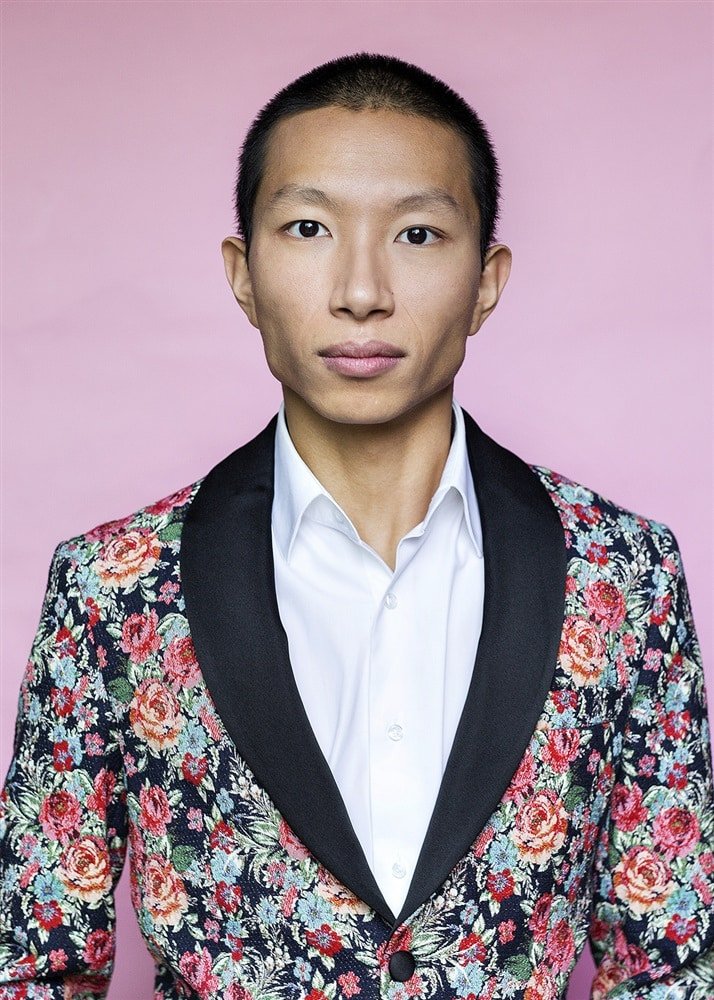 Jin Xuan Mao is best known for the TV series Emily in Paris. Jin Xuan Mao plays the character of Tao in the Netflix movie Dangerous Liaisons, released in 2022. He also appeared in the films Je promets d’être sage and The Salt of Tears. Jin Xuan Mao has no known partners.

Also Read: Netflix Classics That Everyone Must Watch ASAP 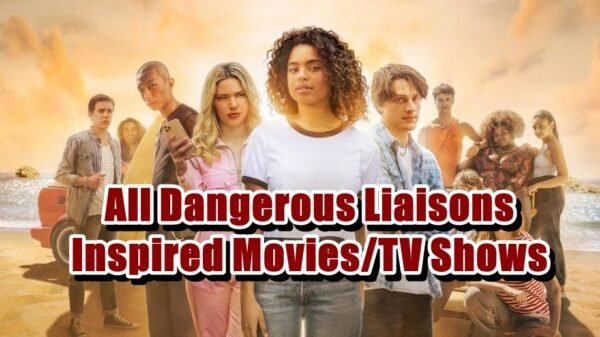 Dangerous Liaisons is a romantic and provocative Netflix film directed by Rachel Suissa that gives the audience a clear idea of what to anticipate...