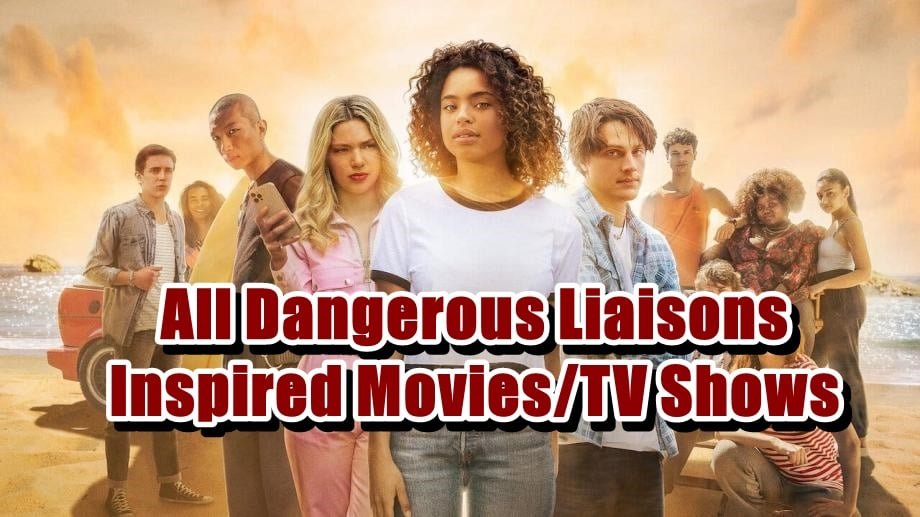 Dangerous Liaisons is a romantic and provocative Netflix film directed by Rachel Suissa that gives the audience a clear idea of what to anticipate from it. Paola Locatelli, Simon Rérolle, and Ella Pellegrini star in the movie which is based on the book of the same name by Pierre Choderlos de Laclos, but what are the movies that were inspired by Dangerous Liaisons?

If you loved the original novel, viewing Dangerous Liaisons will transport you back in time and let you imagine yourself standing next to your beloved. If you only watch this movie for one reason, it should be to solve the enigma of forbidden love as this sexual tension is palpable from beginning to end.

It is a dramatic narrative that chronicles the passionate and growing relationship of two young people as they explore their feelings towards others and themselves. They toy with one other’s emotions and thoughts and you get a taste of what occurs when the unpredictable and uncontrolled phenomenon known as love enters your life. 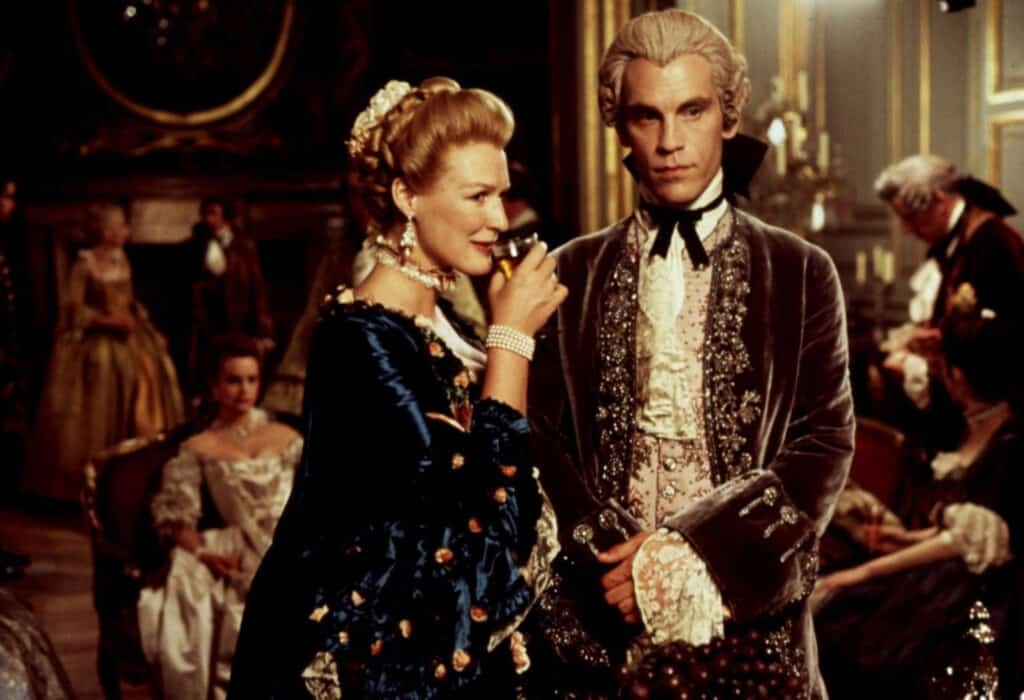 The plot of the original movie revolves around two members of French royalty who are expertly portrayed. They used to be lovers, but now they gamble on who can seduce whom as Michelle Pfeiffer is one of them, as she is virtuous, pure, and very stunning. There are several storylines and subplots in this film, and in every single movie, Malkovich and Close are explosive together, but this one from 1988 might be our favorite performance by Malkovich. Dangerous Liaisons which was produced in 2022, and is currently available on Netflix, substitutes the epistolary letters that comprise its primary sources, Pierre Choderlos de Laclos’ novel with Instagram tales. How else would you modernize an 18th-century letter-writing scenario for modern-day teenagers? Perhaps the question is whether such a thing should have been tried at all.

Our characters live in Biarritz, a south-of-France sun, beach, and design paradise and it appears to be a lot of money, and it is definitely one of the best movies like Dangerous Liaisons.

You may see that the language replaces religious significance with characteristics of mental health. Celene, for example, comes to Biarritz, a picturesque beach town in southern France as Tristan comes upon him and saves his dog. He appears to be a decent person, so much so that he mentions his mother has died and his father struggling from anxiety, giving us an interesting plot. 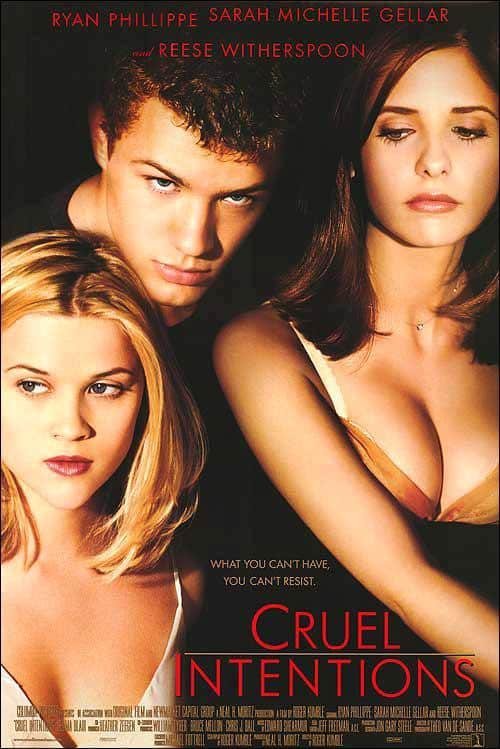 This film depicts the shallowness of affluent and arrogant American youth wonderfully as the way Sebastian and Kathryn collaborate to try to ruin these young women’s life is so terrible, yet Kathryn is doing it all to control Sebastian.

She is shown to be entirely empty on the inside, with no actual affection for anyone, but at the conclusion of the film, the viewer realizes that she cannot live with Sebastian being gone. For that reason, Cruel Intentions had to be on our list of Dangerous Liaisons Inspired Movies/TV Shows. 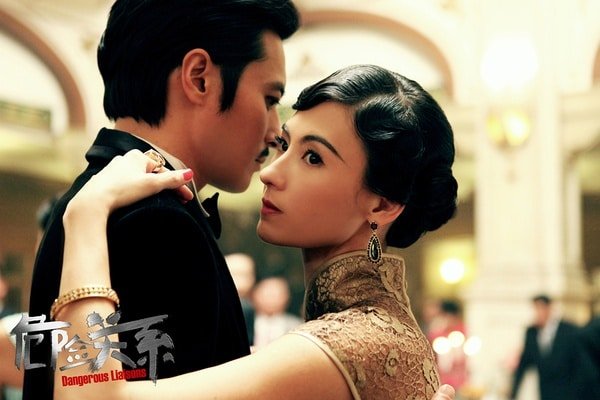 This version from 2012 is set in China and Cecilia Cheung is one of our favorite actors, and in Dangerous Liaisons, she plays the crafty, astute businesswoman Mo Jieyu, who tries to damage her business rival’s image by using one of her pals. Dangerous Liaisons is also directed by the man behind one of the fans’ favorite films, A Season of Good Rain and it was a delight to see another of Hur Jin-ho’s movies.

The film brilliantly evokes the magnificence and richness of pre-war Shanghai, the East’s Paris as Hur has created a universe only equaled by the flashy Great Gatsby, from the scenes on Nanjing Road to the Tiffany lights, clothing, and party scenes. Despite the relatively mundane nature of the plot, the camera is rarely stationary, and panning and zooming shots create a sense of constant motion and action in the film. The camera sways at scenes of agony, which might be a little bit depressing for some. 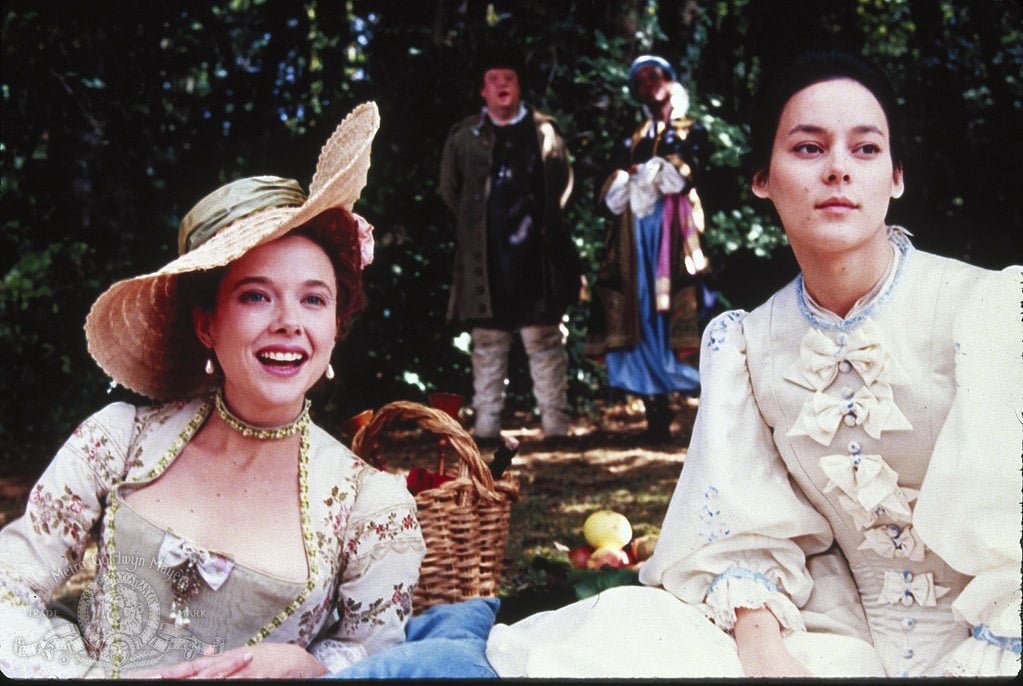 Cecile is a 15-year-old girl who has spent the last six years in a convent and is overjoyed that her mother, Madame de Volanges, has arranged for her marriage to Gercourt. Volanges trusts her cousin, Marquise de Merteuil to advise Cecile, although she is unaware that Gercourt rejected Merteuil as a lover and Merteuil plans to ruin Cecile’s virginity and hence her impending marriage to Gercourt as retaliation.

She attempts to seduce her previous lover, the Vicomte de Valmont, but he refuses as he is more interested in sleeping with Madame de Tourvel, who is married. Merteuil places an immoral wager with Valmont, but meanwhile, Cecile develops feelings for her music teacher. This is definitely one of the movies inspired by the original Dangerous Liaisons movie. 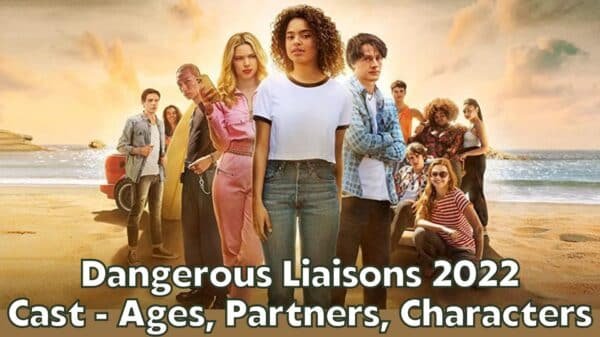 Dangerous Liaisons is a film based on the scandalous novel by Pierre Choderlos de Laclos. Netflix produced the movie, which will be released in...