All Two Summers Characters Ranked From Best to Worst

Two Summers characters are full of dark events, but which ones are the best and which ones are the worst? Two Summers is a Belgian thriller series that premiered on Netflix on June 3, 2022, and the plot revolves around a three-decade reunion of closest friends with a huge twist. The series was conceived by Paul Baeten Gronda and Tom Lenaerts and directed by Brecht Vanhoenacker.

The friends gather on an island in France to reminisce, but they are tormented by a terrible past as a rape video is revealed. Their secrets are quickly revealed, shaking up the group. An Miller plays Romée, Tom Vermeir plays Peter, Herwig Ilegems plays Didier, Inge Paulussen plays Sofie, Kevin Janssens plays Luk, Ruth Becquart plays Saskia, and Vincent Van Sande plays Stef, presenting us with an amazing cast and Two Summers characters that will keep you on the edge of your seats.

Marieke Anthoni, Lukas Bulteel, Bjarne Devolder, Louise Bergez, Tijmen Govaerts, and Tine Roggeman play their younger selves in the series, and they were the ones who we watched during the sickening incident took place. The series’ major protagonists are Romée and she is a wealthy and well-established Silicon Valley executive. Peter is married to Romee, and Didier is a commercial pilot who is married to Sofie, which leaves a huge question mark considering that he also took part in the rape. Saskia, a single mother of a special needs kid, Stef or Mowgli, a well-known government figure, Luk, Peter’s brother, and Lia, his partner are among the other Two Summers characters.

Lia is the only one who was not a member of the group when she began dating Luk, but she has a huge part in the plot as a Two Summers character. She is already acquainted with the females of the group as they come up with a twisting plan. Mark, another major figure, was tragically killed in a fire 30 years ago after a fight broke up between them. When everyone arrives on the island, Peter confides in Stef aka Mowgli, and they infer that the blackmailer is within the group among them. Since the blackmailer is attempting to extract money by requesting 100 Bitcoins and all of their honor at stake, they begin to freak out and mistrust everyone, from Sophie to Luk’s new girlfriend Lia, and they have a point.

They emphasize by disgusting us that what happened was absolutely terrible, but claim that nothing significant has happened since then, and how the incident had no effect on Sophie. They think she is enjoying a nice life, and that they should not be penalized for what they have done 30 years before.

Now you have a brief idea of what the show is about, let’s move on with our list of who is the best and worst Two Summers character. Saskia had been seeing Peter prior to Luk, therefore it is Peter’s son rather than his and it enrages Luk to the point that he blackmails his brother. He planned to use the footage to punish his brother, however, Luk and Peter make things up, but Romée is enraged to discover Peter and Saskia’s son and declares that she has already submitted the tape to the media, making her the best Two Summers character being so fierce and proper. Saskia is the 2nd best Two Summers character because of her personality. She is taking care of a special needs kid by sacrificing everything she has, so she wins the hearts. 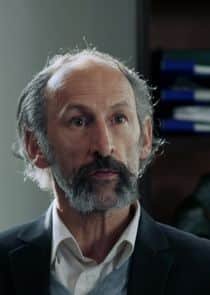 Didier is Sofie’s husband, and he seems like he is trying his best to make her feel better no matter what. He is also one of the Two Summers characters’ who truly is feeling sorry for what he did. Luk discovered the recording, and he also revealed it to Lia, who then told the other females, resulting in a plan to get revenge on the culprits, so she is definitely one of the best characters as her plan is enough to make her one of the finest characters. 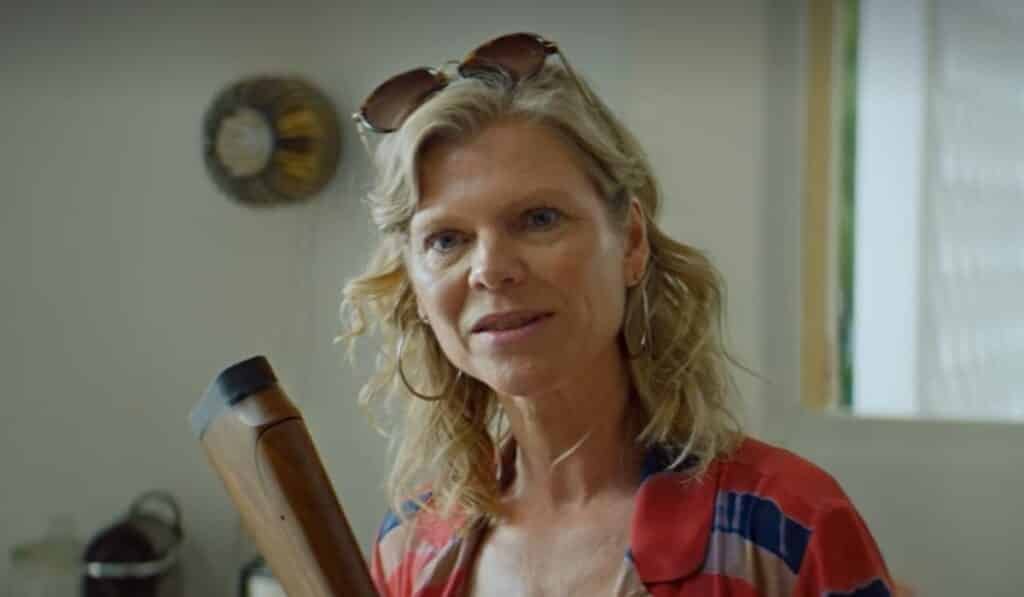 The situation drives Stef over the limit, and in order to avoid shame, he shoots himself. After his death, the police come, and during the investigation, they confess everything. Later the police ask Sofie whether she wants to seek assault charges, but she simply says no, and we don’t understand why. She is one of the worst Two Summers characters because of her lack of confidence even after all the things that happened. 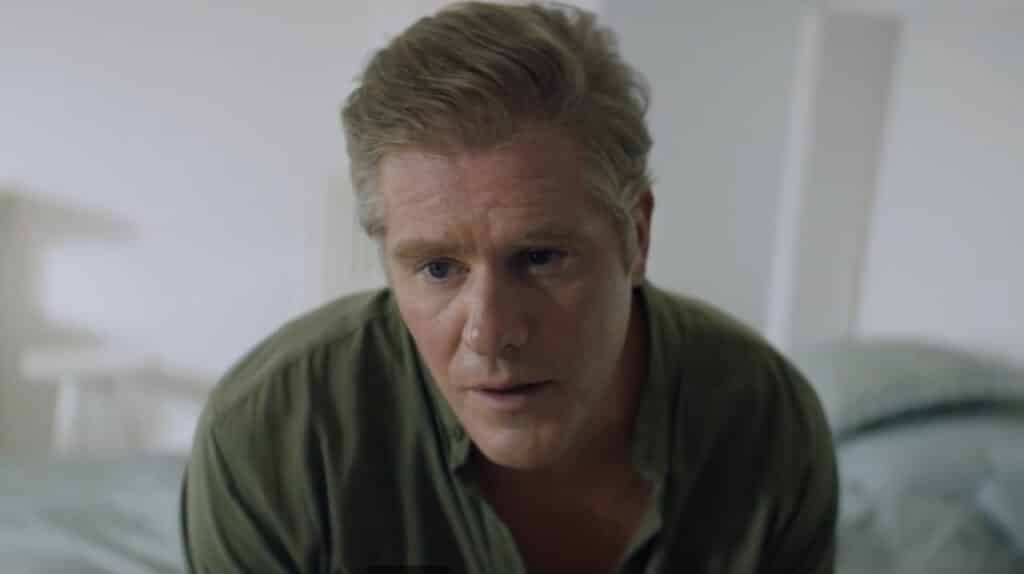 Peter is definitely the worst Two Summers character, as his personality is straight out of trash. He is the one behind everything, and he is also kind of responsible for Mark’s death.