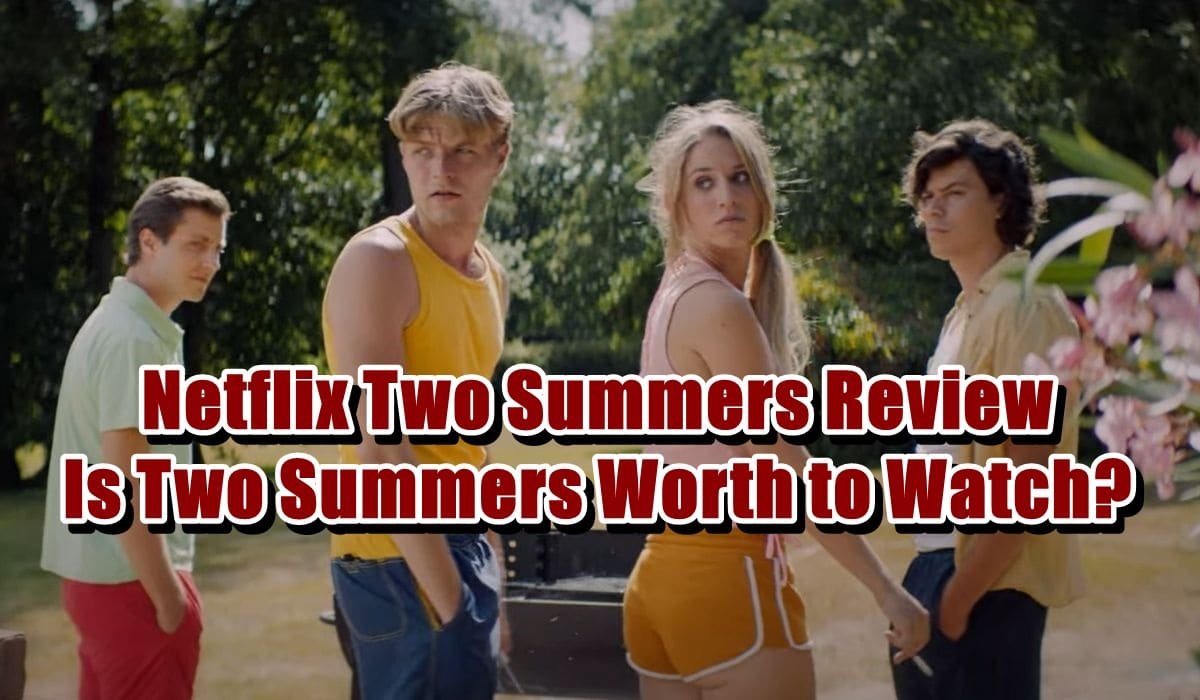 With the end of Season 1, we had to write a Two Summers review. Two Summers got released recently, and Apple premiered a series called Now and Then two weeks ago with a very similar concept, but which one is the best, and what do people think about Two Summers? In our Two Summers review, we will break everything down.

Two Summers is where a group of pals congregates as someone threatens to divulge the secret they’ve kept hidden: a rape tape of one of their friends where many of them contributed to the crime. Some aspects alter in this one, and we’ve seen so many tales like this before, but where does this one fall in our Two Summers review?

The tape that Peter Van Gael is seeing is from 1992, and it shows him and his younger self raping Sofie Geboers while she is unconscious, and it is really hard to watch. If he does not pay a set sum in Bitcoin, the video will be released, as the blackmail message says. This message comes shortly after his and his wife Romée’s reunion on a private island, where other people in the group will meet. Let’s move on with our Two Summers review. Group walking to the island

The series’ major protagonists are Romée who is a wealthy and well-established Silicon Valley executive and Peter who is married to her. We also have Didier who is a commercial pilot and is married to Sofie. Saskia is a single mother of a special needs kid, and Mowgli is a well-known government figure. Lastly, we have Luk, Peter’s brother, and Lia, a fresh face in the group, also Luk’s girlfriend. She is the only one who was not a member of the group, but she was already acquainted with the females.

Mark was tragically killed in a fire 30 years ago after a fight broke off between the boys. The gang is gathering to celebrate Romée’s 50th birthday on a private island, however, while the gang is driving to the island, Peter receives a message with a video of them raping Sofie. Mowgli is filming the video and Didier is just watching. The gang buried the tape in their minds 30 years ago, even burned it to ashes, but it resurfaced. According to our Two Summers review, the plot seems a little bit cliche, but it is good enough to make itself watchable by many viewers. It would not be a Two Summers review if we did not explain the ending. In the early episodes, we think that the blackmailer is Sofie because she has the footage, but later we learn all the women in the group are involved with the blackmail. The film was captured on Luk’s camera, and they pulled out the cassette and burned it on the barbecue grill, but Luk had already swapped the cassettes, and they burned the blank one.

Years later, when searching through his belongings from 1992, Luk discovered the recording, and he used it to blackmail his brother Peter, the only person we would not suspect of doing this. 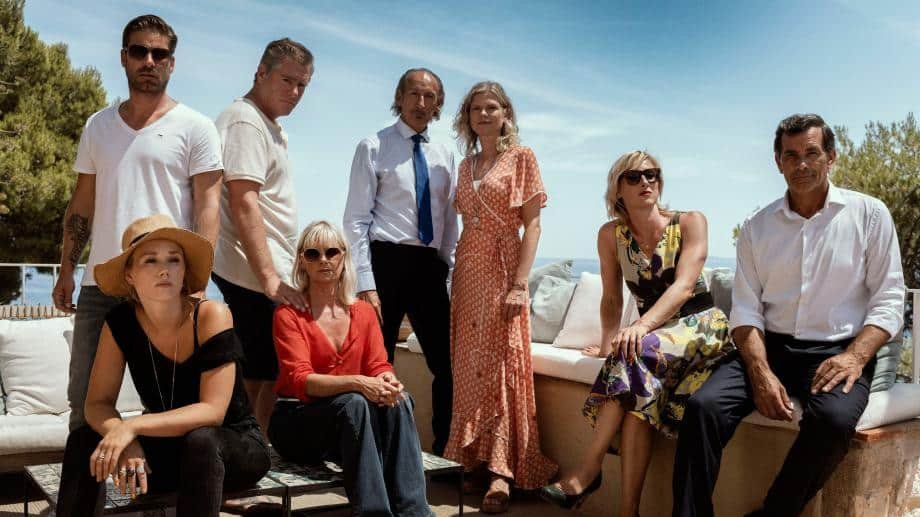 However, he also revealed it to Lia and she revealed it to the other women. Lia and the other women got in a plan to get revenge on the disgusting men. Luk wanted to blackmail Peter because he learned that the son he thought was his was actually Peter’s. He was married to Saskia and they had a son together, but he learned that he could not have kids because of cancer, so Saskia’s son was actually Peter’s son because they had a fling. It enraged Luk, and he planned to use the footage to get revenge.

Luk and Peter reconcile after a sequence of events, but Romée is enraged to discover about Peter and Saskia’s son. She says she uploaded the tape, and everybody will go down with it. With their careers and reputations on the line, Stef shoots himself in order to avoid shame. Finally, everyone gets a letter, and Sofie begins to cry while reading it. Despite her decision to stay with Didier despite everything, there may be more dark secrets that can be revealed in Season 2. Yet, nothing has been announced by the show’s makers, but Season 1 does not appear to be complete, and there may be some more buried secrets according to this Two Summers review. Two Summers reviews from all around the world were mixed, some said the series was fantastic and worth a binge-watch. We think from young people to middle-aged individuals, the characters were beautifully written and expressed truthful things.

Other people claim that the show was dull and it was difficult to match the characters from 30 years ago to their older selves.