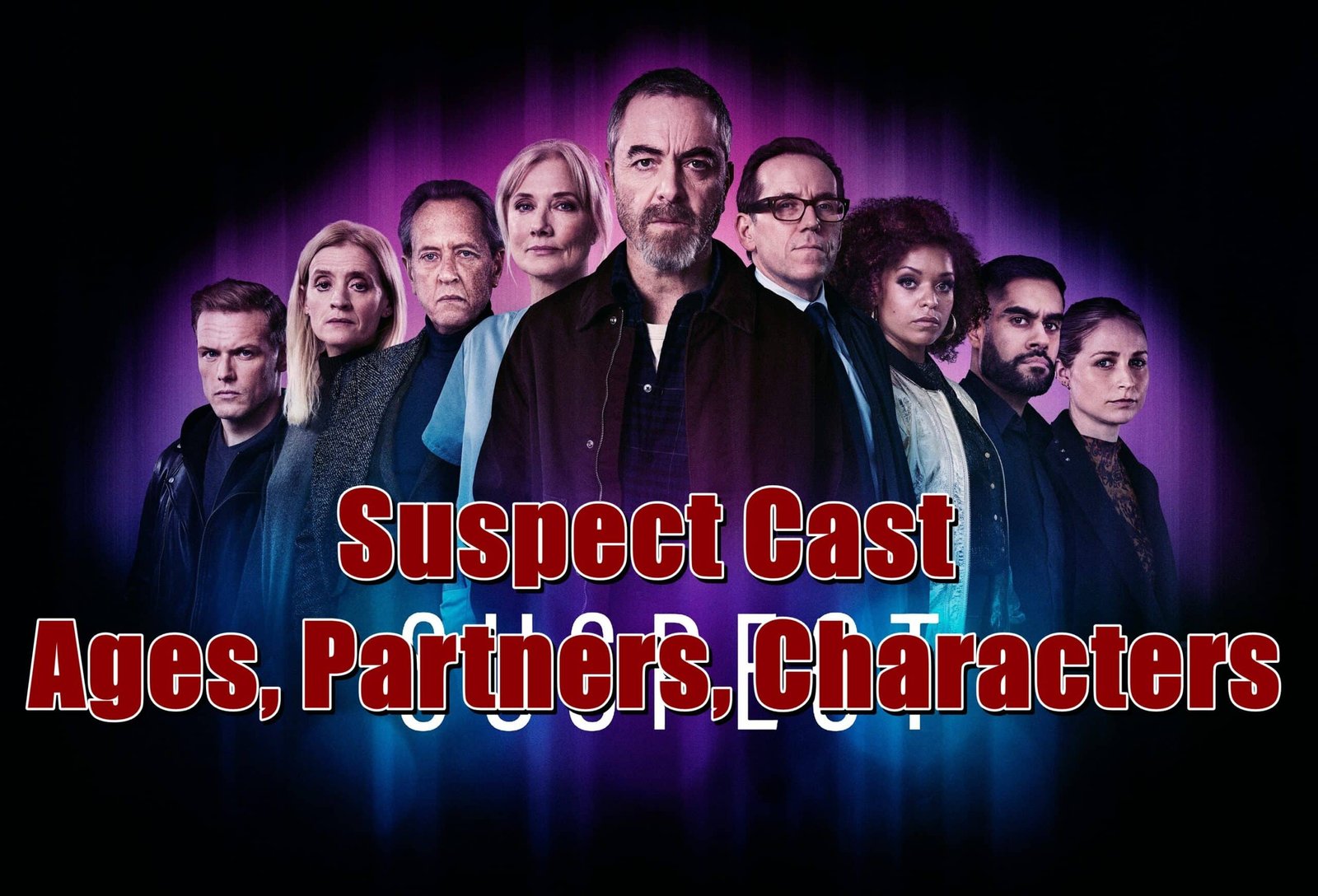 The new Channel-4 thriller is going to keep us on the edge! Suspect stars James Nesbitt as the leading Suspect cast member as a distraught investigator seeking answers regarding his daughter’s tragedy. James Nesbitt’s most recent roles include DS Michael Broome in the Netflix drama Stay Close and the killer Tom Brannick in BBC One’s Bloodlands, and in Channel 4 thriller Suspect, he plays a troubled detective on the hunt for his daughter’s killer, but there are many more actors in the Suspect cast for us to explore.

According to the official synopsis, when veteran detective Danny Frater arrives at a hospital morgue, he receives a tragic shock. He realizes the young woman on the slab is his daughter, Christina, but the autopsy implies suicide. Danny believes Christina was killed, and it all leads him to set out to find her perpetrator. But who are the other Suspect cast members? Let’s explore them below. Nesbitt spent seven years in plays ranging from the musical Up on the Roof to the political drama Paddywack, and In Hear My Song, he made his feature film debut as a talent agent, and also made his television debut as Adam Williams in the romantic comedy-drama series Cold Feet. For that one, he received a British Comedy Award, a Television and Radio Industries Club Award, and a National Television Award, showing his success in the series.

Suspect cast member James Nesbitt used to be married to Sonia Forbes-Adam. He is currently 57 years old and was born on January 15, 1965. 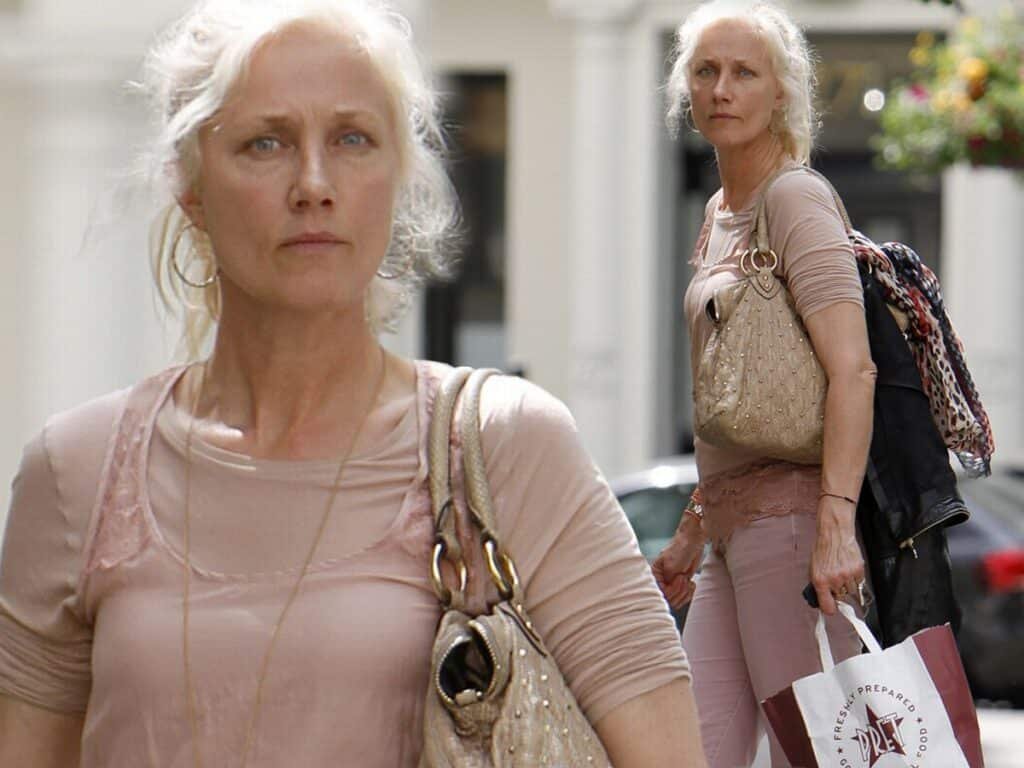 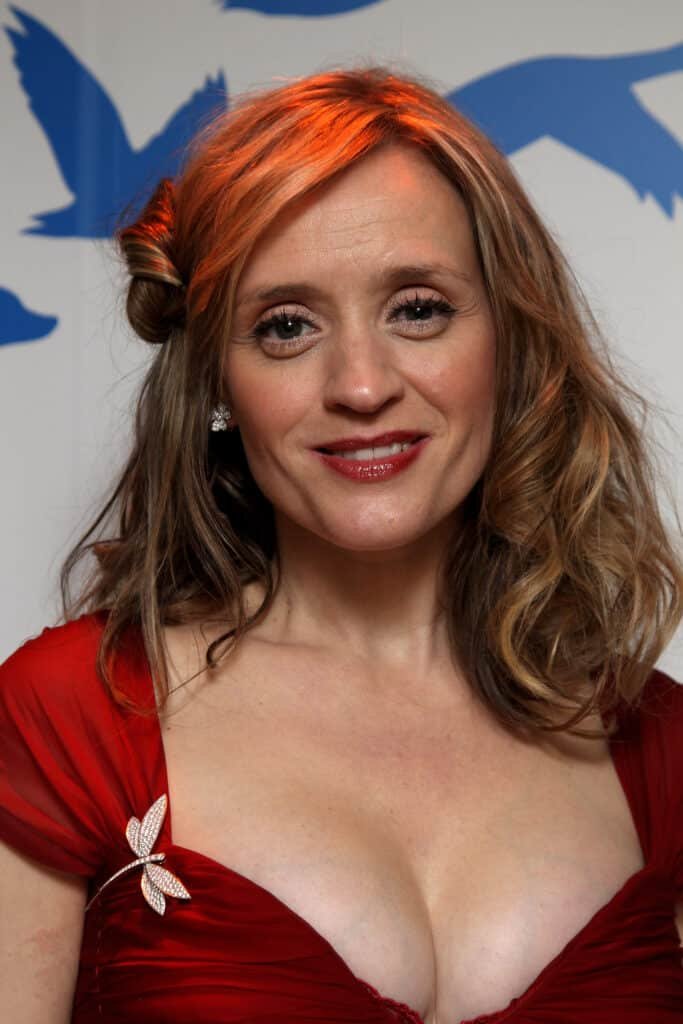 Anne-Marie Duff is a well-known stage actress who has been nominated for a Laurence Olivier Award and has also won praise and prizes for her efforts in television and movies. Duff had television appearances in Trial & Retribution, Amongst Women, and Aristocrats after graduating. Suspect cast member Duff was once married to James McAvoy. She is now 51 years old and was born on October 8, 1970. Richard E. Grant was praised for his performance as Jack Hock in Marielle Heller’s drama film Can You Ever Forgive Me? (2018), receiving a number of prizes. He was also nominated for Best Supporting Actor at the Academy Awards showing his success. Suspect cast member Grant is 65 years old and used to be married to Joan Washington. Bennet Evan Miller became well-known as one-half of the comic team Armstrong and Miller and is well recognized for portraying DI Richard Poole in the first 2 seasons of the BBC crime drama Death in Paradise. Suspect cast member Miller has a relationship with Jessica Parker. The actor is 56 years old as of now. 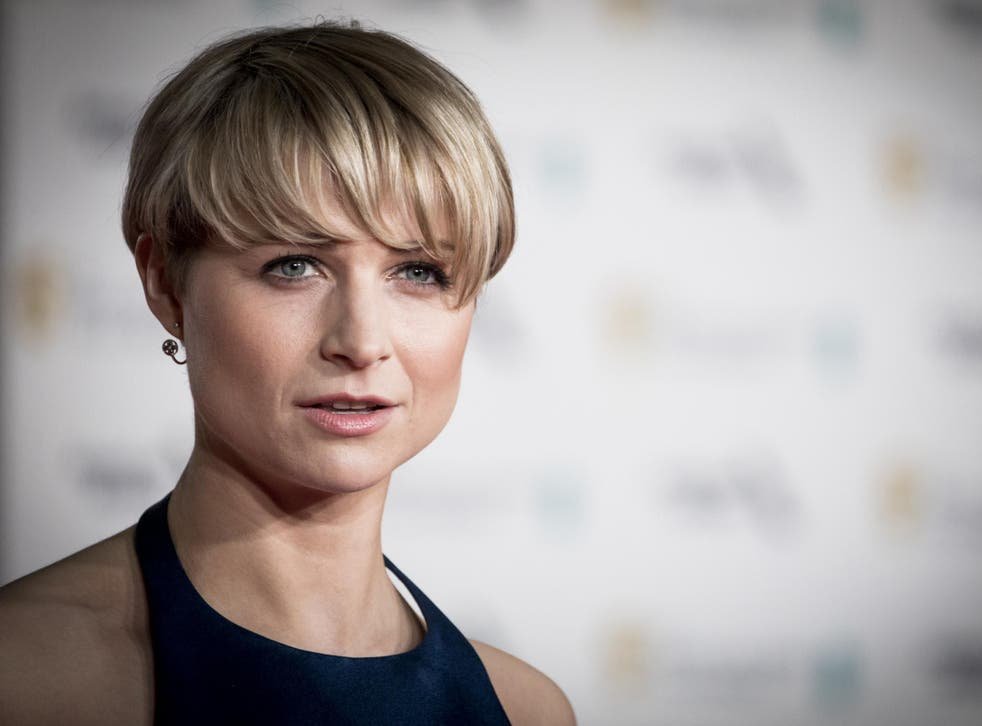 Niamh Algar is most recognized for her portrayal in The Virtues, which earned her Best Actress in a Leading Role; MotherFatherSon, Raised by Wolves, and Pure are some of the other roles. She was nominated for a BAFTA Award for Best Actress in a Supporting Role, showing her success in acting.

Suspect cast member Algar is now 30 years old and was born on June 28, 1992. She is once rumored to have a relationship with Lorne MacFadyen. 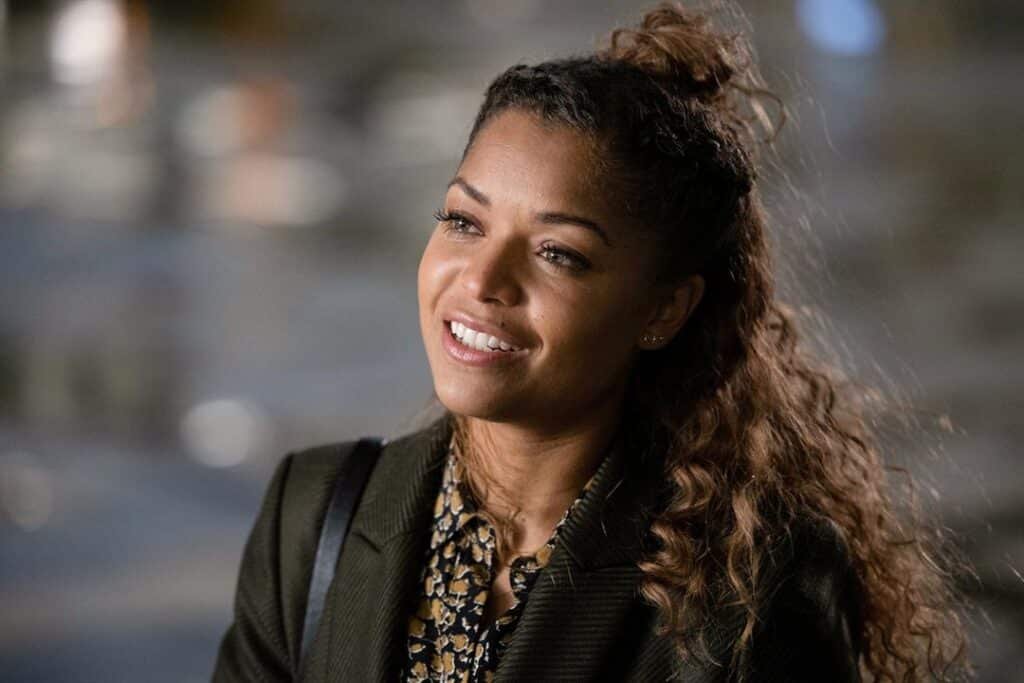 Antonia Laura Thomas is a singer and actress who is most recognized for her appearances in the E4 comedy-drama series Misfits as Alisha Daniels. Thomas was cast as Alisha Daniels in Misfits one day after graduating, but she quit the show in 2011. Thomas is now in a confirmed romance with a professional photographer. Suspect cast member Antonia Thomas is 35 years old and was born on November 3, 1986. Sacha Dhawan is a British theater, film, and voice actor who is best known for his roles as Akthar in the drama The History Boys (2004–2006). Dhawan has been in a number of British television series as he appeared in Weirdsister College as Azmat Madaridi and in Season 2 and 3 of the children’s TV show Out of Sight. He starred in the 1999 miniseries The Last Train. Suspect cast member Sacha Dhawan is 38 years old and was born on May 1, 1984. He is in a relationship with Anjli Mohindra.