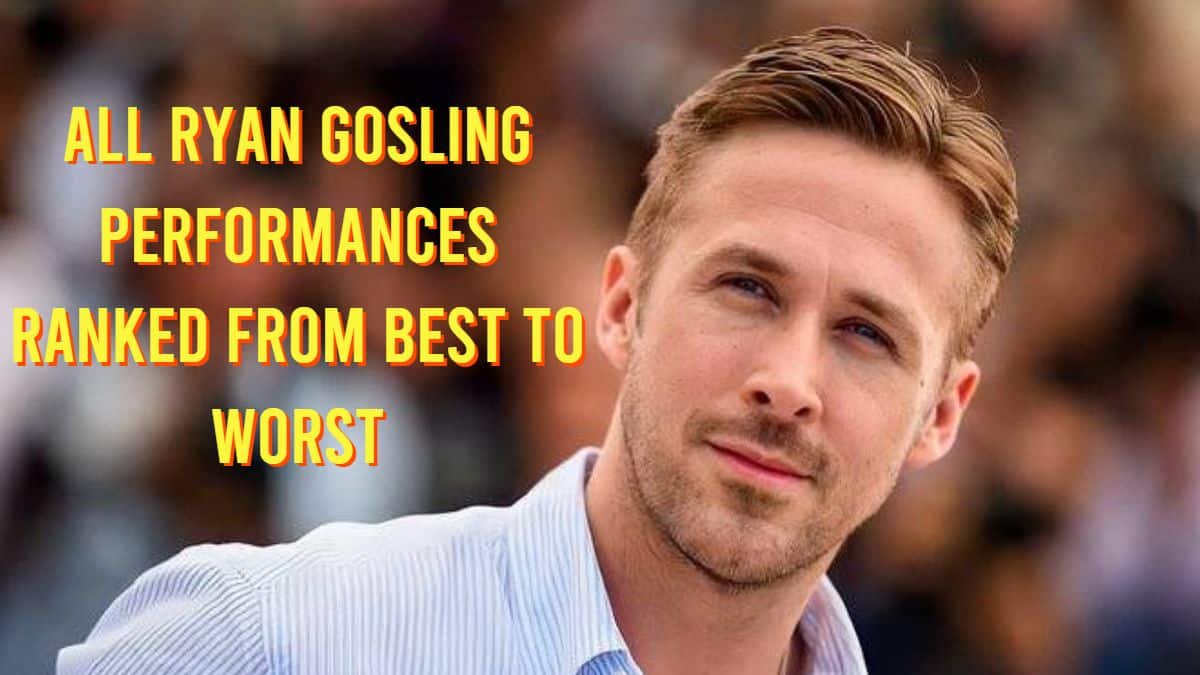 All Ryan Gosling Performances Ranked From Best to Worst

Are you ready to look closely at the world-famous and attractive actor Ryan Gosling’s performances?

We’ve compiled a list of the six most outstanding performances for you. Those who have seen Ryan Gosling’s performances will understand how difficult it was for us to compose this list. We will first provide background information on this successful actress before discussing the films we picked.

Ryan Thomas Gosling was born in Ontario, Canada, on November 12, 1980. Mandi. Gosling was nominated for an Independent Spirit Award in 2002 for the film The Believer and won it in 2007 for Half Nelson. Half Nelson earned Best Actor awards at the Stockholm Film Festival and the Las Palmas Film Festival. Lars and the Real Girl earned him a Golden Globe nomination in 2007.

For similar content, check: All Tim Burton Movies Ranked From Best To Worst

Ryan Gosling’s performance in Blade Runner 2049 stands at the top of the list. In the part of the officer he portrays, he exhibits acting that is nearly entirely in character with the rest of his performance. Denis Villeneuve directed the 2017 American neo-noir science fiction film Blade Runner 2049, written by Hampton Fancher and Michael Green.

Ryan Gosling plays Officer K, a Blade Runner working in rainy, neon-lit Los Angeles, in Hampton Fancher and Michael Green’s Blade Runner 2049. While on one of his missions to find a rogue replicant, he finds a long-buried truth that has far-reaching ramifications for the whole universe. Lt. Joshi (Robin Wright), given a new task by his senior officer, conducts an inquiry leading him to Rick Deckard’s (Harrison Ford) actions in 2019. 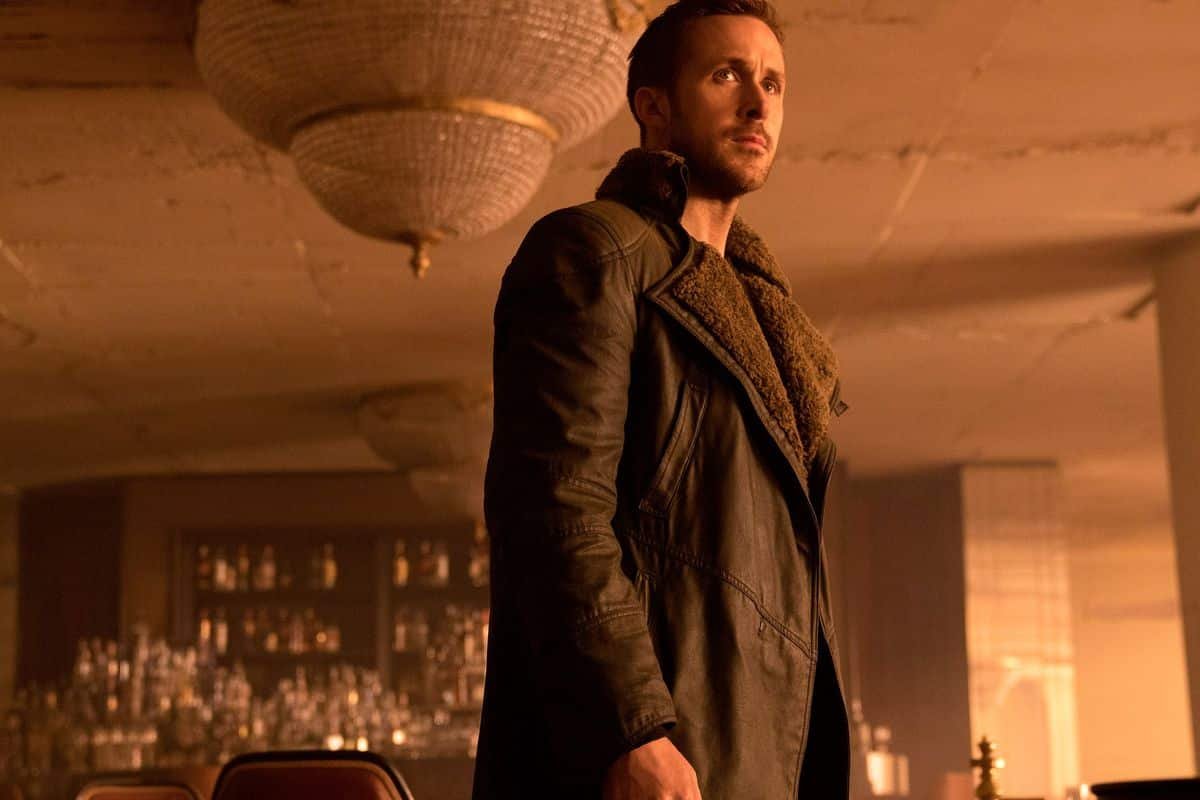 The part of Jacob played by Ryan Gosling in Crazy, Stupid Love comes in second on our list. We see Ryan as both flirty and a man who knows the language of women in this film.

After his wife, Emily (Julianne Moore), seeks a divorce, Cal (Steve Carell) turns to a 30-something ladies’ man, Jacob (Ryan Gosling), for help hitting on females at bars. Cal and Emily’s relationship is central to the movie, but so is Jacob’s and Hannah’s (Emma Stone), who happens to be Cal and Emily’s daughters.

Ryan Gosling plays Jacob. He is Hannah’s future partner and a friend of Cal’s. Early in the film, he demonstrates his intelligence. In his manipulation of women, his critical thinking shines through. He discovers ways to get women to like him.

While placing this order, Ryan Gosling, who we know for his excellent acting, put us in a tough predicament. The essential element we used as a starting point was how he responded to the audience’s reaction and how he transitioned into the character.

In the independent film Blue Valentine, Ryan Gosling and Michelle Williams portray a married couple whose marriage has deteriorated over time; once passionately in love, they now spend much of their time squabbling, struggling to figure out whether they can or should make their relationship work. Blue Valentine was the first film project on which Gosling forgot he was creating a role, explains Davies. 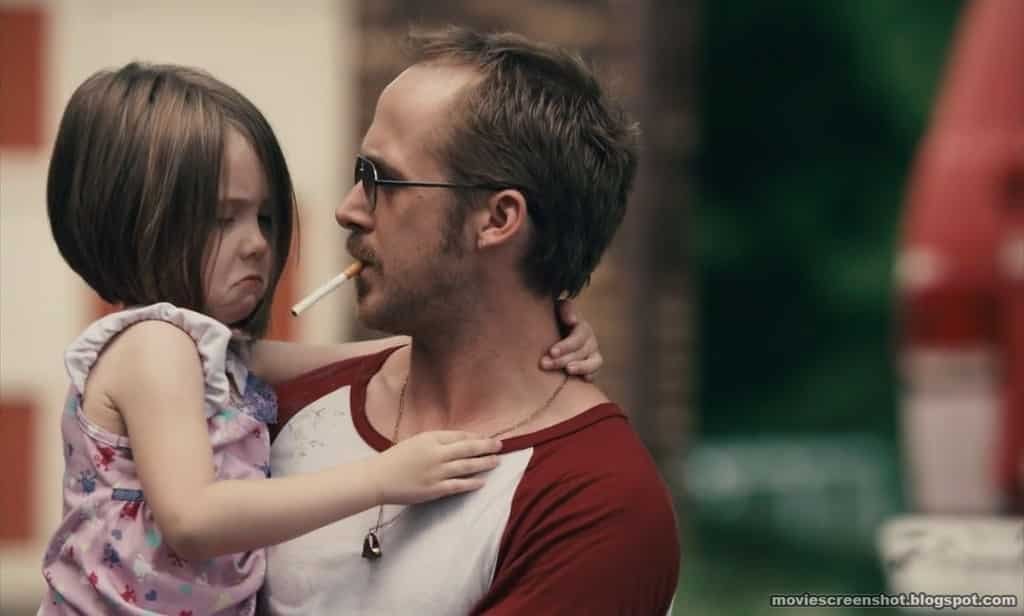 Ryan Gosling’s part in the film Driver is ranked fourth on our list. In the film, Ryan Gosling plays an anonymous Hollywood stunt driver who moonlights as a getaway driver. He develops feelings for his next-door neighbor, Irene (Carey Mulligan), and her little son, Benicio.

With his leather racing gloves, toothpick, and scorpion-emblazoned silver jacket, Ryan Gosling’s Driver seems like a readymade movie rebel, the apparent precursor of Steve McQueen in Bullitt and Marlon Brando in The Wild One. Meanwhile, his quiet, only-speak-when-it-counts demeanor conjures the old heroes of the American West, and his tenderness puts him apart entirely. 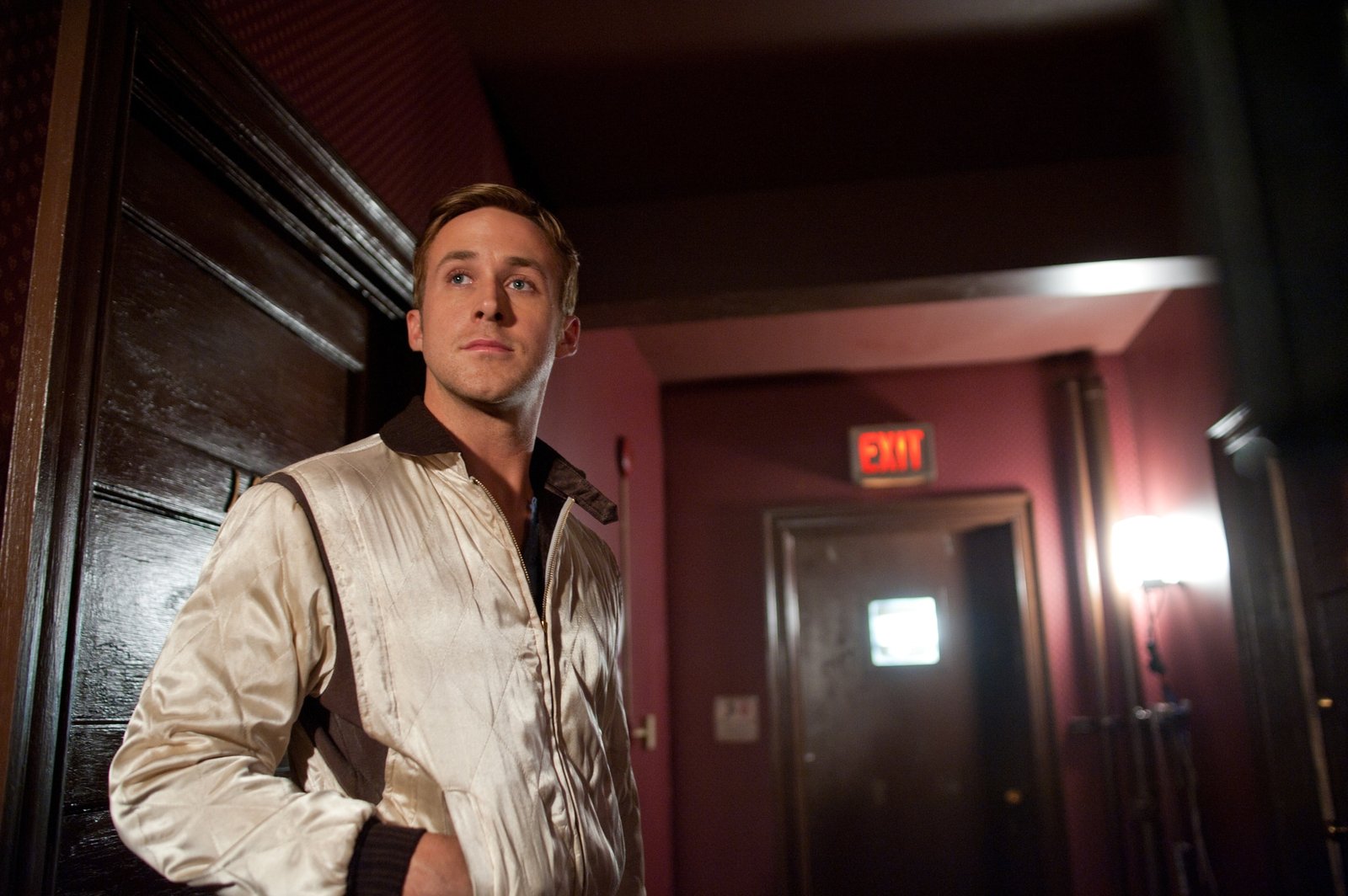 5. Lars and the Real Girl

A socially awkward man buys a sex doll to spend quality time with it. However, the film’s portrayal of Lars (Ryan Gosling) is more concerned with finding sympathy in a sensitive circumstance than becoming a feature-length sex joke. 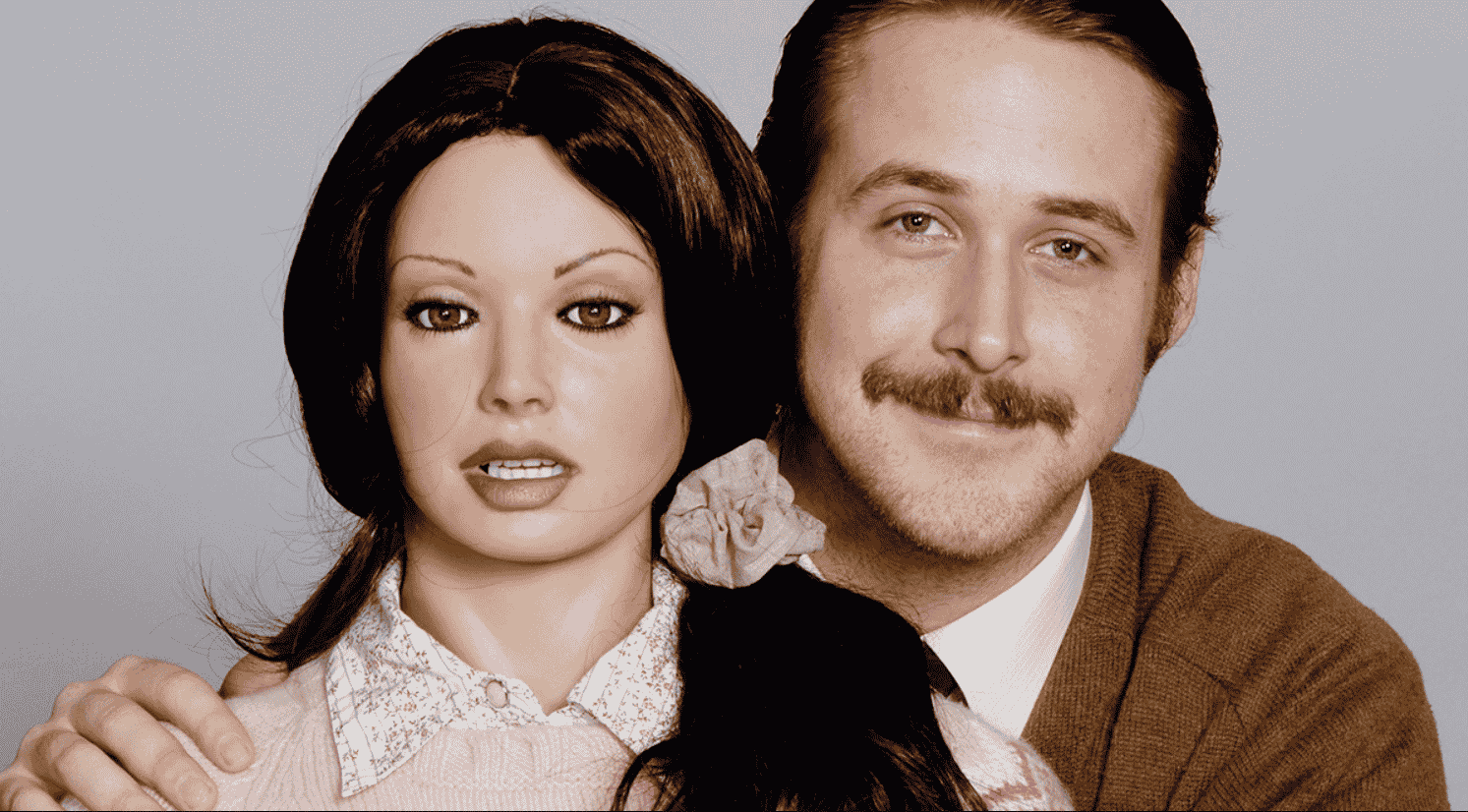 Damien Chazelle wrote and directed the 2016 romantic musical comedy-drama film La La Land. It stars Ryan Gosling and Emma Stone as a poor jazz pianist and an ambitious actress who meet in Los Angeles and fall in love while chasing their aspirations.

Sebastian, a jazz pianist, is played by Ryan Gosling. His own experiences inspired Gosling as a budding artist. For Mia, one incident was utilized. While Gosling was weeping at an audition, the casting director took a phone call and spoke about her lunch plans while he was crying. Chazelle met Gosling at a club near the latter’s house in Hollywood Hills, just before Gosling began filming for The Big Short. 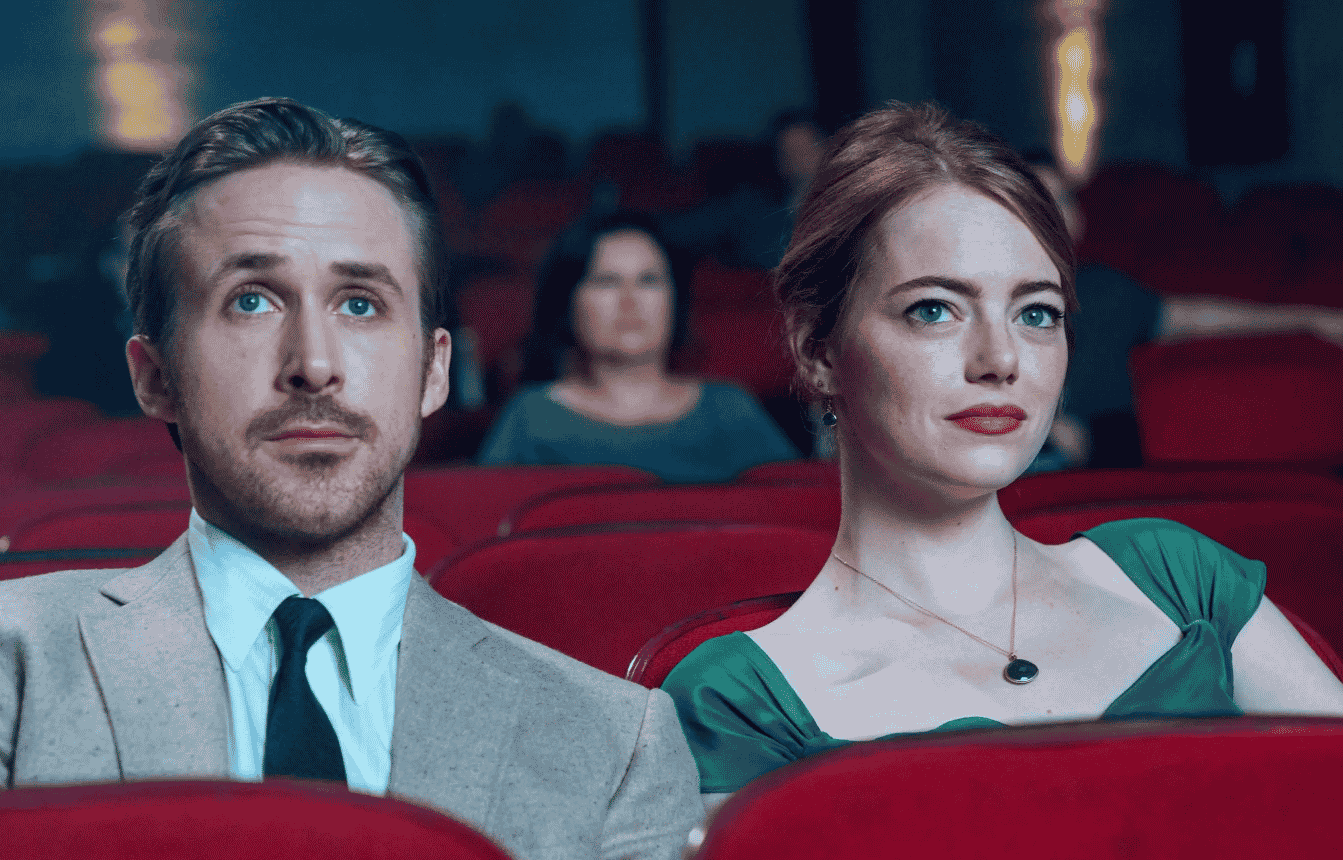 If you want to read similar content, check: All Jason Momoa Performances Ranked From Best To Worst