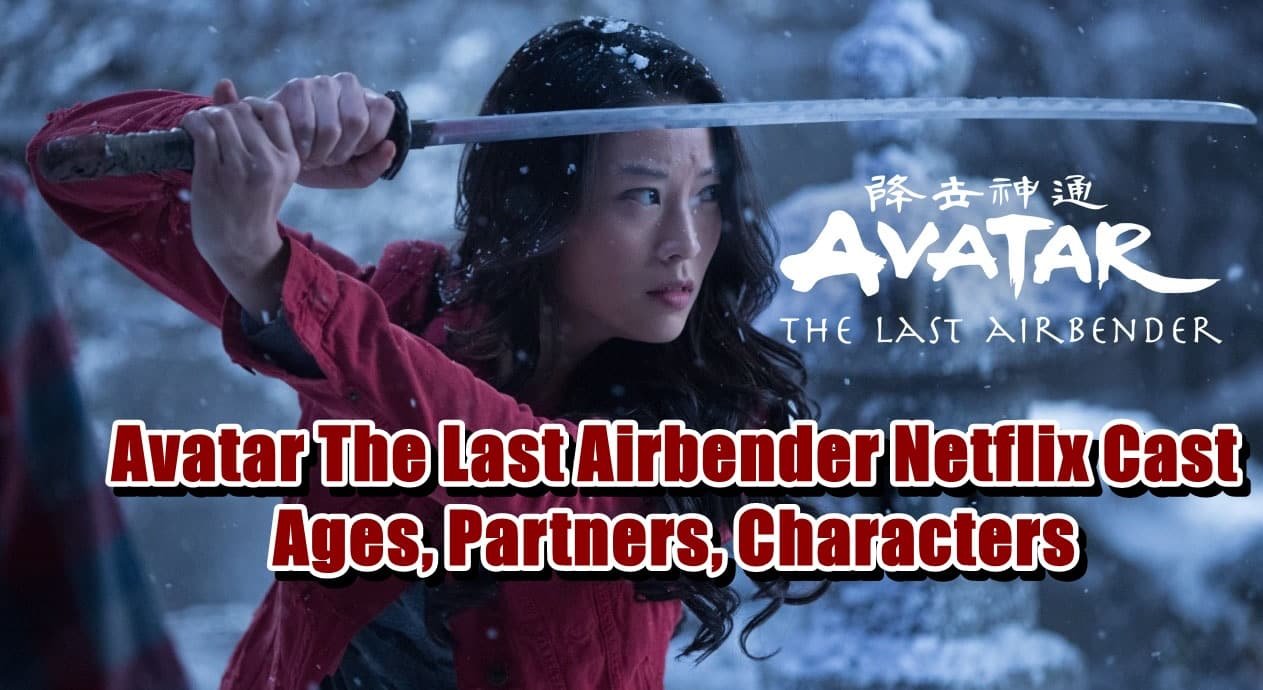 Avatar: The Last Airbender’s chronology spans around one year, so the characters do not age too much during 3 seasons. Aang and Toph are both 12 years old at the start, Katara and Azula are around 14, and Sokka and Zuko are around 16, but who did they find for Avatar The Last Airbender Netflix cast? Let’s check them all below. 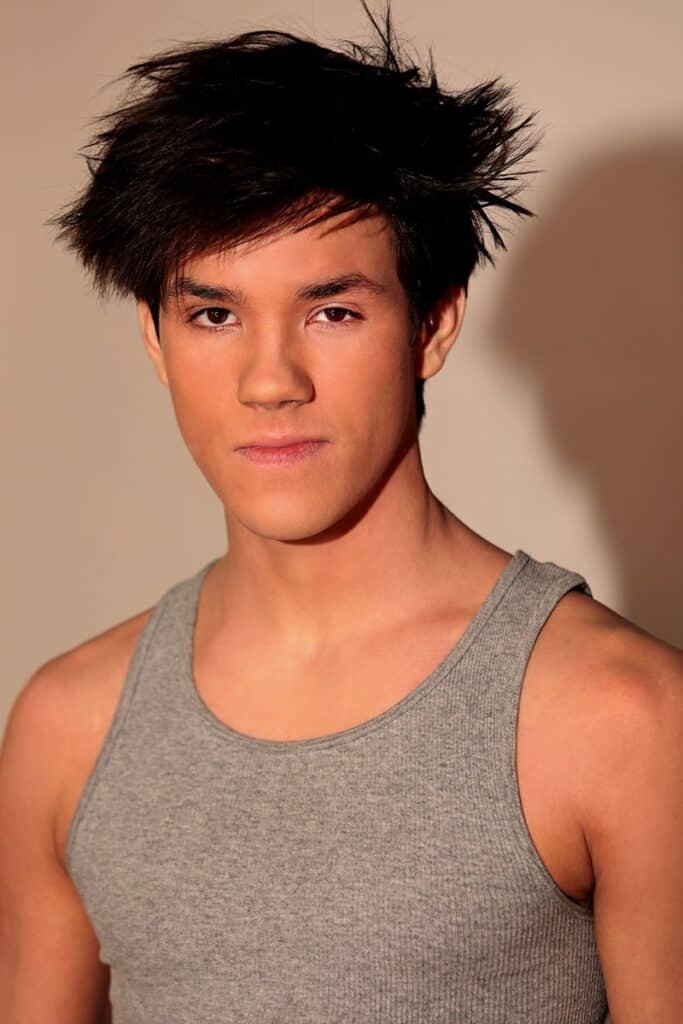 Ian Ousley will play Sokka in Avatar The Last Airbender Netflix cast. In the live-action Netflix series, Ian Ousley will play Katara’s cynical brother. Ousley only featured in 3 episodes of Netflix’s 13 Reasons Why, but he also took part in numerous projects, his most noteworthy part being undoubtedly that of Robby Corman. Ian Ousley is 20 years old and was born on March 28, 2002. He is currently single.

Sokka is an outwardly confident and boisterous character, which occasionally leads to a few silly situations, and fans like him for his funny side. He is a fan favorite from the original series who offers comedy relief. 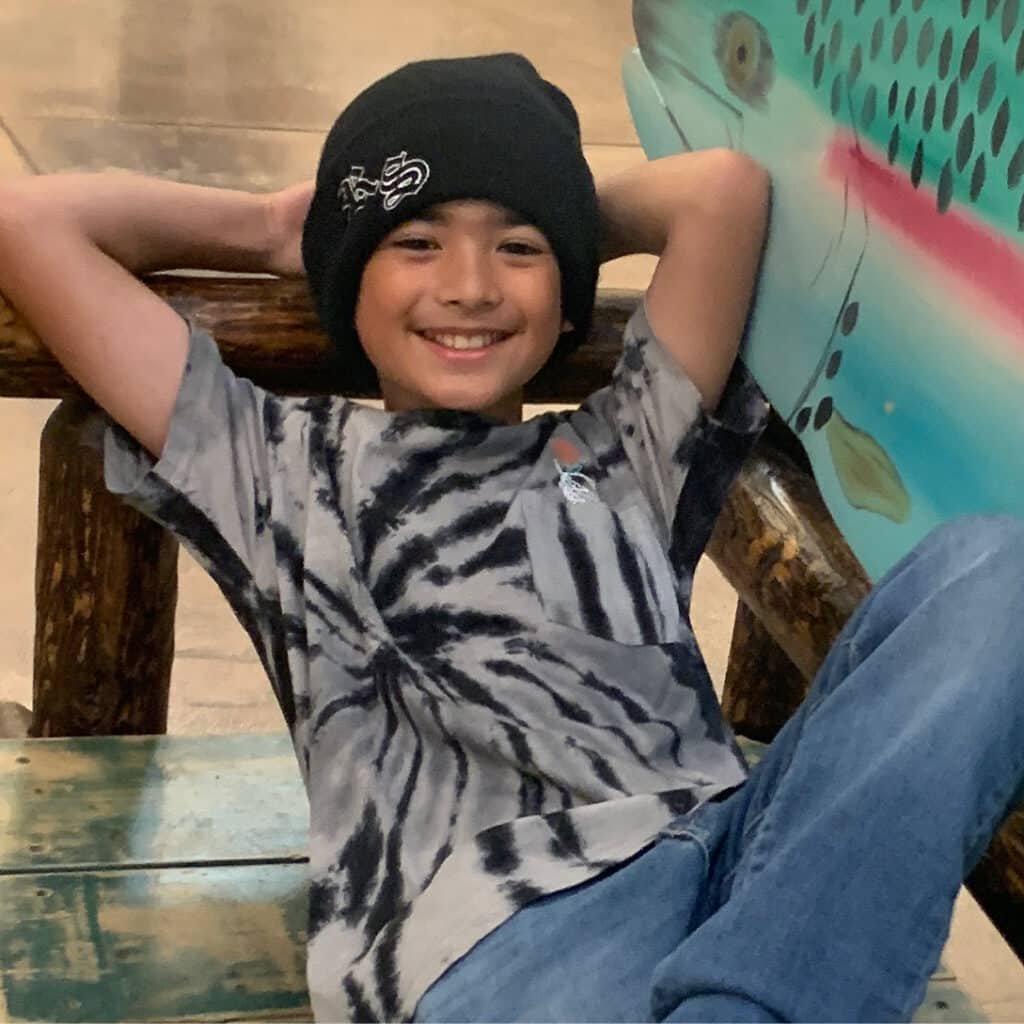 Gordon Cormier will play Aang in Avatar The Last Airbender Netflix cast. The figure is characterized as a courageous and playful 12 years old who just seems to be the Avatar, ruler of the four elements.

Cormier can be remembered for the 2020 Stephen King television series The Stand. He first commemorated the Avatar casting stories on his Instagram account in August, and he was the first to reveal that he would be going to play the series’ lovable oaf. We think Aang will continue to struggle to come to terms with the hardship of his responsibilities while still wanting to hold on to his daring and mischievous nature.

Gordon Cormier is 12 years old and was born in 2009, which is the perfect match for Aang’s character. 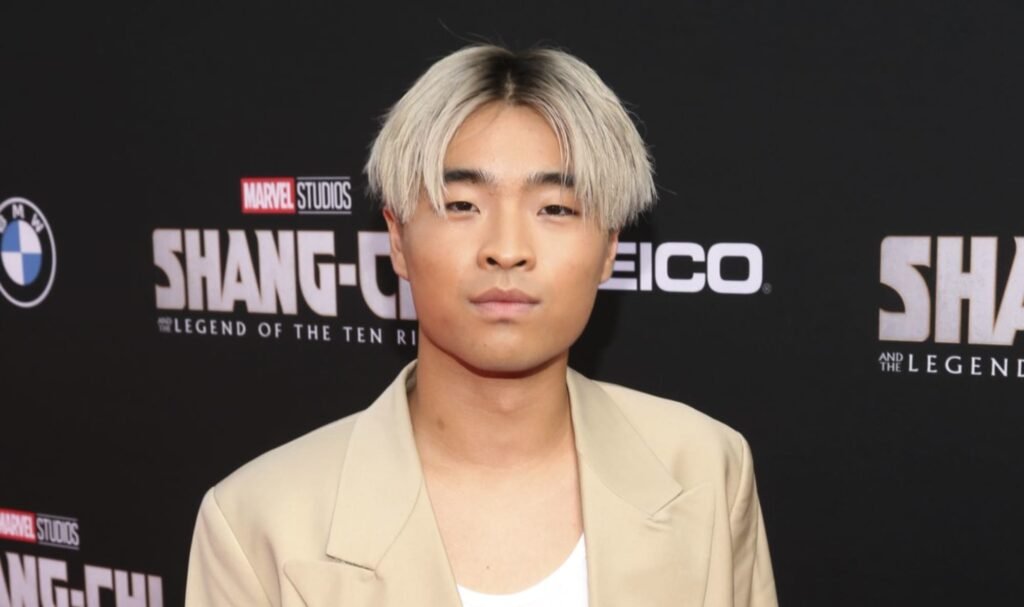 Dallas Liu plays Zuko in Avatar The Last Airbender Netflix cast. Dallas Liu was confirmed in August to play Zuko in the series. Liu’s movie career is on the upswing, having most recently appeared in Marvel’s Shang-Chi and the Legend of the Ten Rings.

As a talented firebender and the strenuous and protected Crown Prince of the Fire Nation, Liu will no doubt be demonstrating his martial art movements in the upcoming show. 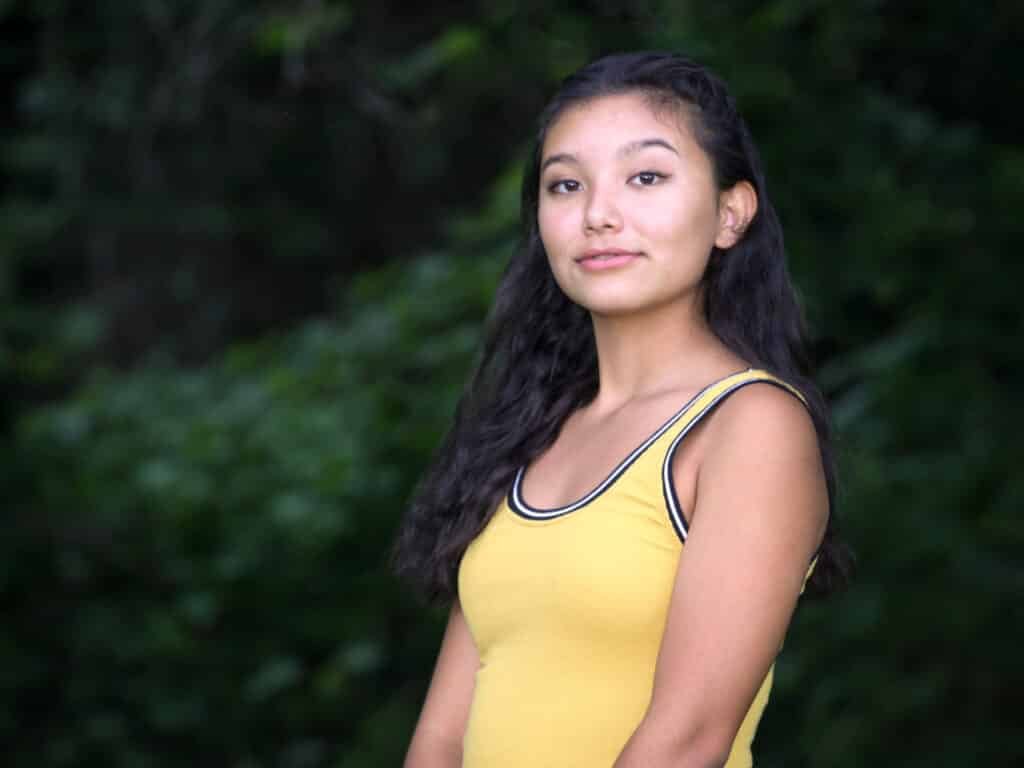 Kiawentiio plays Katara in Avatar The Last Airbender Netflix cast. Aang will be assisted by a few pals, including Katara and she will be played by Kiawentiio. She is an actress who sprang to notoriety in 2019 when she was cast as Ka’kwet in Anne with an E. Kiawentiio is currently 16 years old and was born on April 28, 2006. 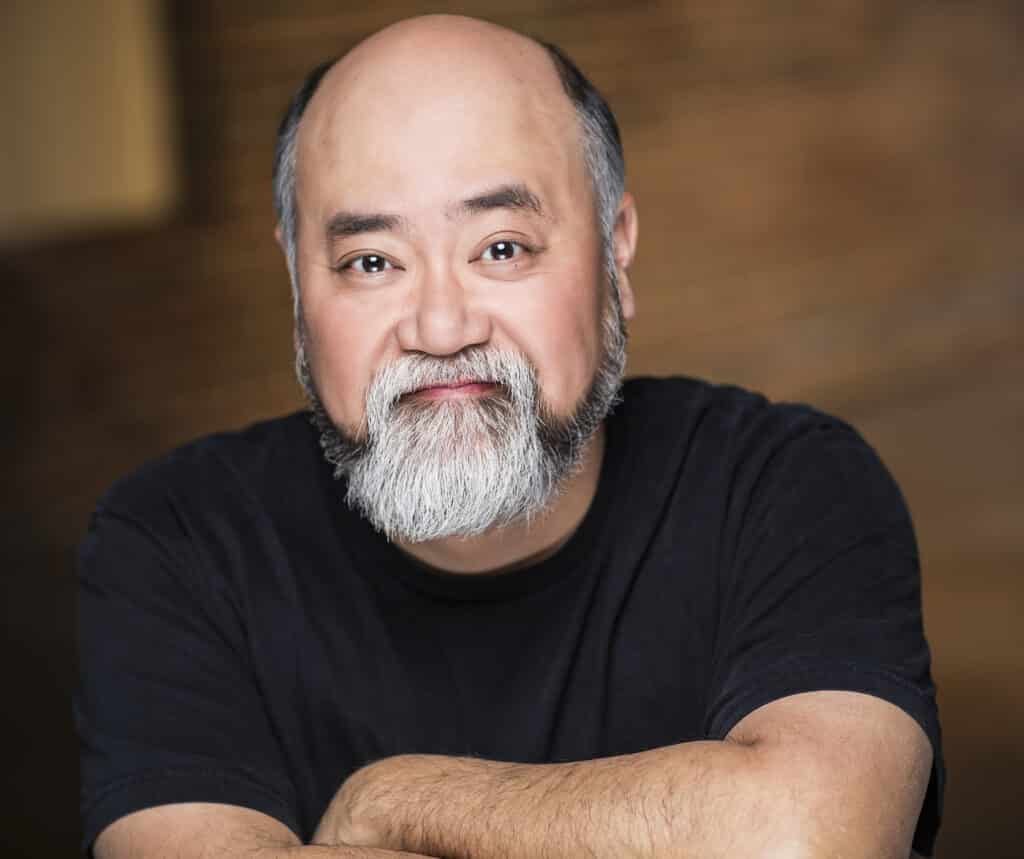 Paul Sun-Hyung Lee plays Uncle Iroh in Avatar The Last Airbender Netflix cast. Lee is most recognized for his role as Appa in the Canadian comedy Kim’s Convenience, and he appeared in two episodes of The Mandalorian. Lee will play Iroh in Avatar, a protector and father figure to the fiery Prince Zuko. Iroh was a pivotal character in the original season, and there are many fans who just adore him.

Kim’s Convenience star Paul Sun-Hyung Lee has been married to Anna for 20 years. He is currently 49 years old and was born on August 16, 1972. Elizabeth Yu plays Azula in Avatar The Last Airbender Netflix cast. Azula is the Fire Nation’s extremely motivated princess as she is the daughter of Fire Lord Ozai and one of Aang’s main antagonists.

Elizabeth Yu will also appear in the forthcoming All My Love, Vadmin, and an undecided Ray Romano film. Elizabeth Yu was born on 6 October 2002, so she is 19 years old. She is dating Stranger Things star, Gaten Matarazzo. 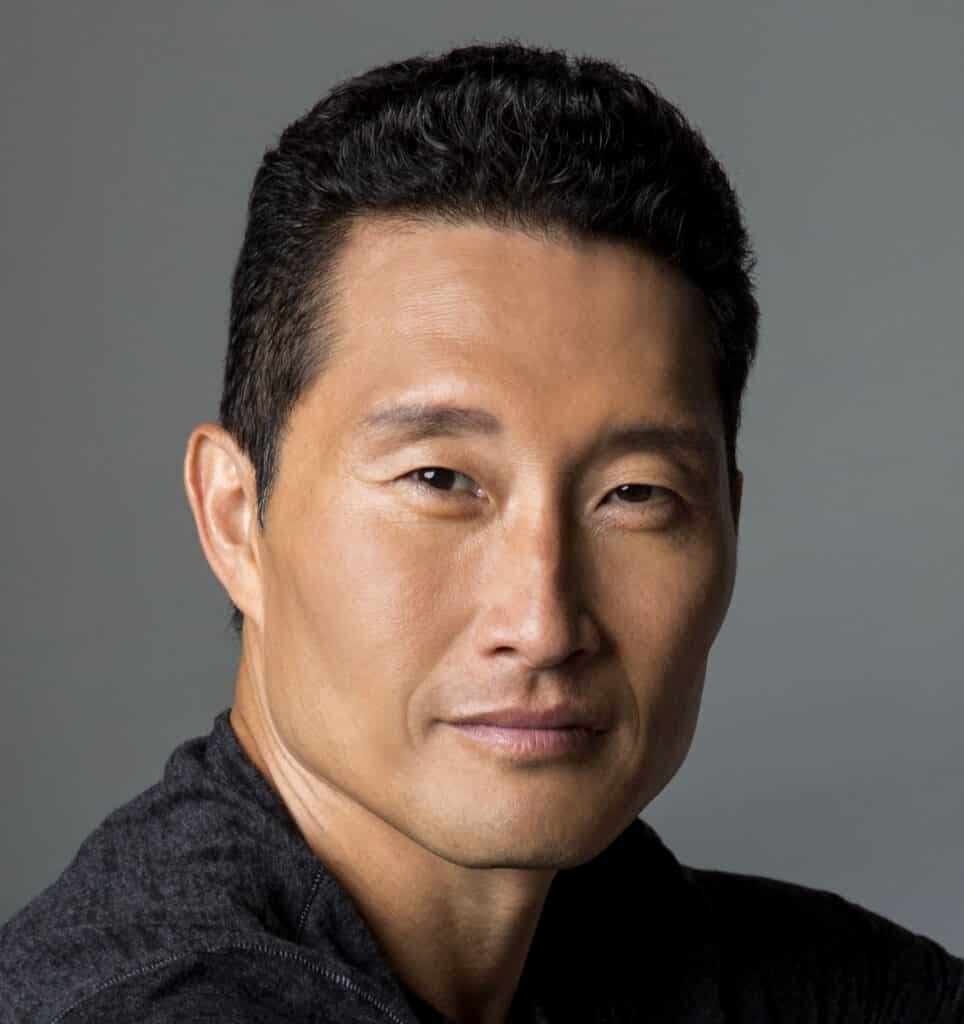 Daniel Dae Kim plays Ozai in Avatar The Last Airbender Netflix cast. You might know him as Jin-Soo Kwon in Lost and Chin Ho Kelly in Hawaii Five-0. Kim has also prior Avatar expertise, having performed General Fond in one episode of the original program.

Daniel Dae Kim is 53 years old and was born on August 4, 1968. He has been married to Mia Kim since 1993, and it looks like they have a solid relationship.

Share 0
In this article:Avatar The Last Airbender Netflix Cast