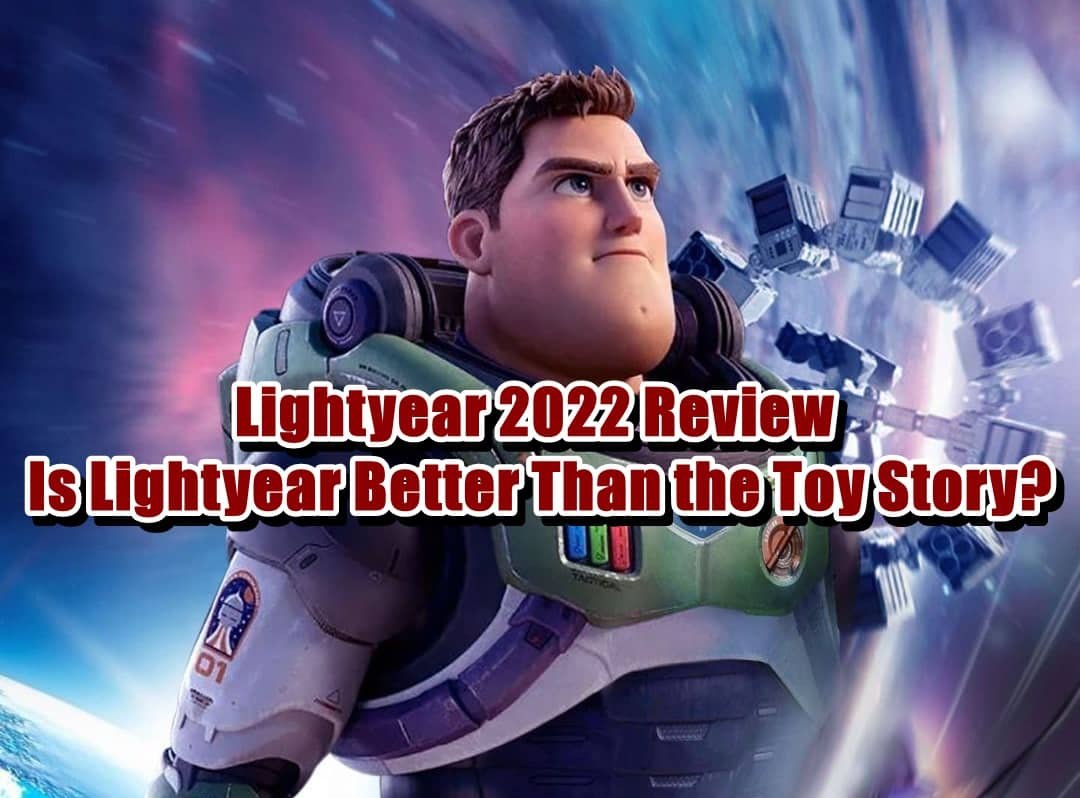 Lightyear 2022 Review - Is Lightyear Better Than the Toy Story

A Lightyear movie review was a must after the success of the film. Lightyear was not produced to tell the tale of Pixar’s Toy Story character Buzz Lightyear, but it is the backstory of how the Buzz Lightyear toy ended up in Andy’s room. Andy’s mother purchased Buzz Lightyear in 1995 because she wanted to make her son happy by buying the toy of his favorite character from a film.

“This is that film,” a board informs us in the beginning, and then we are thrown into an animated space opera, that resulted in this Lightyear movie review. The movie stars Chris Evans as Buzz, and along his journey, we meet the Evil Emperor Zurg. We also discover where all those catchphrases we heard in Toy Story have come from over the last 27 years. Buzz is back on a mission, but many Lightyear movie reviews found the movie a mundane one that lacks the wit and excitement of the other Pixar films we loved. The film came after Toy Story, and it begins with Andy being overjoyed on his birthday because his mother got him a Buzz Lightyear action figure. The toy is memorabilia from his favorite movie. We know that it is not a fantastic concept to produce after the amazing Toy Story, but we thought Lightyear actually may be a nice one.

Some of the Lightyear movie reviews said that the whirling humor and creativity of the screenplay were lacking, but our Lightyear movie review was the opposite. We thought the storyline is clever, and instead of continuing the tale of the Toy Story, Lightyear opened up another perspective for the fans of the original movie.

What is the story of Lightyear? The plot of the Lightyear goes like this: Buzz is the cause of an accident, and he leaves his fellow crew members trapped on a hazardous planet, adding a gloomy aspect to the movie. While his coworkers are trying to forget what happened, he makes it his special duty to clean up the mess.

This is the authentic origin tale of the actual person Buzz Lightyear, the hero who inspired the toy we saw in the Toy Story movie. Lightyear follows the famed Space Ranger after he and his captain are left stranded on a hazardous planet, and he is joined by a crew and his lovable robot companion cat, Sox.

In the Lightyear movie, he attempts to find his way back home through space and time. However, it would not be a movie if there were not a villain, so an intimidating figure with an army of vicious robots and a mystery motive complicates his mission.

You can watch the trailer of the movie for further information below.

Is Lightyear a prequel to Toy Story?

Pixar Animation Studios and Walt Disney Pictures co-produced the action Lightyear movie, and it is a spin-off that serves as an origin story for the Buzz Lightyear toy featured in the main movie. Lightyear is presented as a film inside a film, and it is Pixar’s 26th animated movie.

How is Lightyear doing at the box office?

The Lightyear movie looks like it fell short of expectations as the animated film grossed around $51 million, compared to pre-release predictions of $70 million. The last three Pixar films were exclusively available on Disney+, making Lightyear movie the first return to the big screen. However, Lightyear movie currently has the biggest domestic opening for an animated movie since the pandemic.

Is Lightyear Better Than the Toy Story? 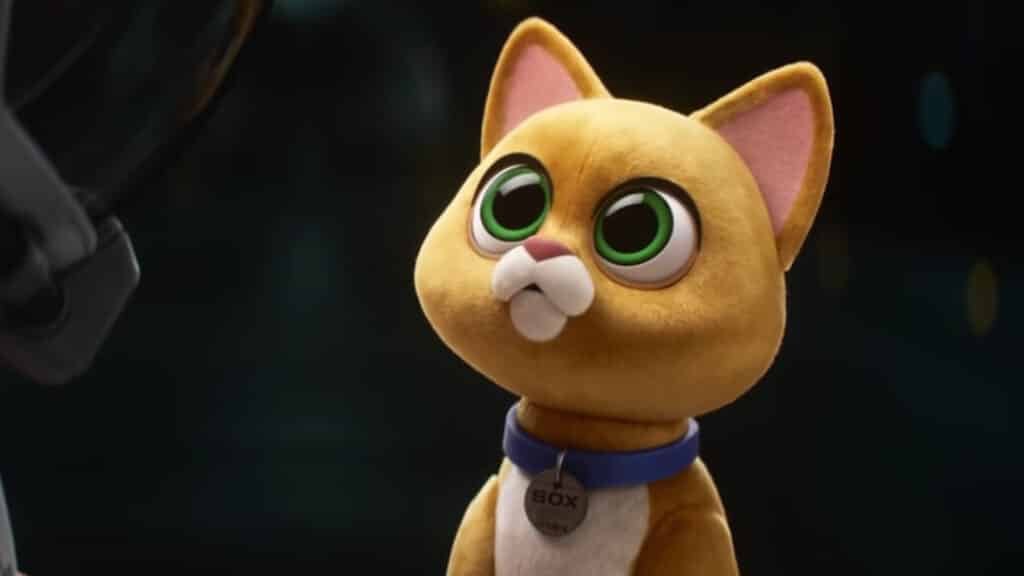 The space travel sequences and those involving robots were the most powerful for the viewers, and the greenery, water, buildings and backgrounds, clothes, and movement of the characters have been improved vastly since Toy Story. It was also interesting to see Buzz without his purple head covering.

This is a surprisingly grounded sci-fi film which practically makes it a time-travel film as well, and there is also a terrific blend of humor and drama, making it something for both kids and adults to ponder about and appreciate. In the Lightyear movie, characters struggle with trust, duty, authority, self-confidence, sensitivity, remorse, and, of course, friendship, as expected from a Pixar movie. While presenting these topics, there were not any compromises made on the hilarity part of the movie. We think Lightyear is a better-than-average science fiction film, and we believe all Disney and Pixar fans will enjoy this film. It’s entertaining to look for and locate minor easter eggs from the original movie.

If this movie was not linked to the original Toy Story movie, we do not think most of the people who have seen it would not even bother to watch it. Considering this, we do not think Lightyear is better than Toy Story.