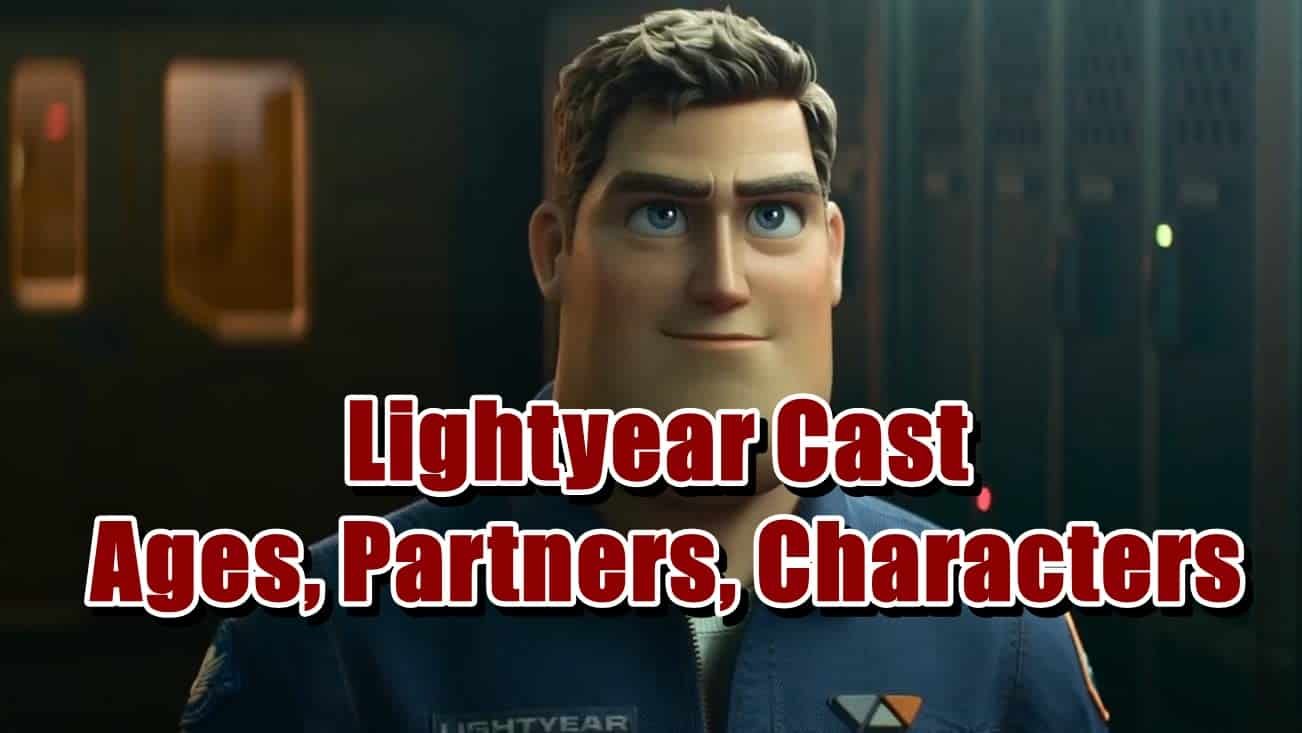 The Lightyear cast and characters look like they will take you to infinity and beyond with this new movie. Toy Story is undoubtedly one of the most successful film franchises in history, and the Lightyear cast got together to bring another movie that could follow its steps. The previous series consisted of 4 films that grossed over $3 billion in total. Lightyear, however, was different because rather than serving as a prequel to the original Toy Story, this new film was about how Buzz Lightyear ended up in Andy’s room.

We are here with a helpful guide that will give you all you need to know about the Lightyear cast and characters because there were some fresh faces and voices in the new movie. Chris Evans voices Buzz Lightyear in the Lightyear cast. Many people are undoubtedly familiar with Buzz Lightyear, but this new film was a different take on the character. This Buzz, like his action figure predecessor, is a daring Space Ranger. Buzz and his crew are mistakenly marooned on an alien planet, and when Buzz and his robot buddy Sox engage in a hyper-speed test flight, they completely screw it up. Later, they encounter a gang of rookies attempting to combat an army of wicked robots.

Chris Evans is most recognized for his role as Captain America in the Marvel Cinematic Universe, and despite the fact that Tim Allen voiced Buzz in the original four Toy Story films, the director of the movie said that Evans was the first choice to voice Buzz Lightyear. Chris Evans is currently single, and he is 41 years old. 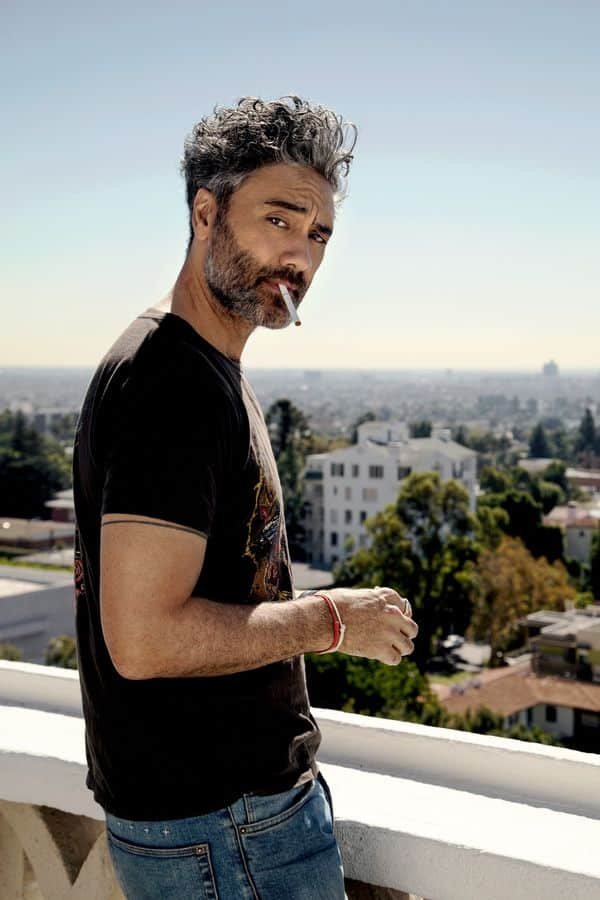 Taika Waititi voices Mo Morrison in the Lightyear cast, and Morrison is one of two Space Rangers in Izzy Hawthorne’s motley crew of rookies. Mo joined this team because he believed it would be a cool thing. Taika Waititi has received a lot of attention as an actor and filmmaker in recent years, and he plays the character Korg in MCU. He took part in Free Guy, The Mandalorian, and The Suicide Squad, and also co-wrote and directed What We Do in the Shadows. The other movies he directed are Hunt for the Wilderpeople, Thor: Ragnarok, and Jojo Rabbit. 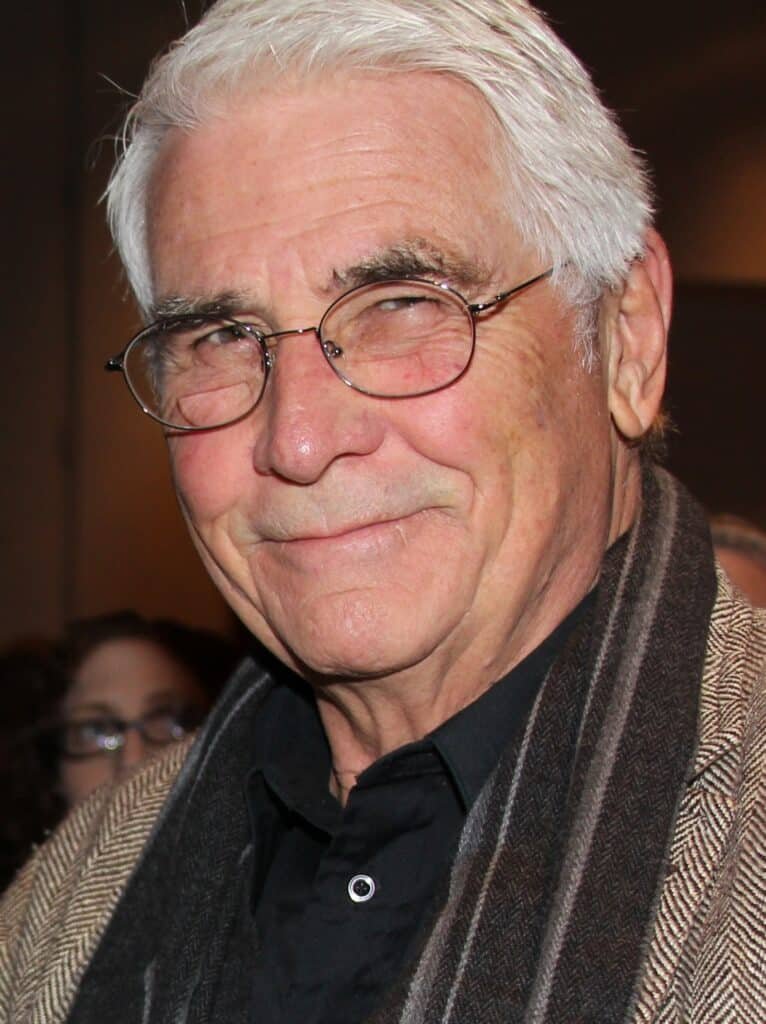 James Brolin voices Emperor Zurg in the Lightyear cast. Emperor Zurg has always been Buzz’s arch-nemesis and he keeps Buzz and his new squad from leaving the planet as he assaults Buzz and the recruits.

Lightyear cast member James Brolin has been in a number of TV programs, including Marcus Welby, M.D., Hotel, Life in Pieces, and Skyjacked. He has been married to three different women previously: Barbra Streisand, Jan Smithers, and Jane Cameron Agee. He is currently 81 years old and was born on July 18, 1940. 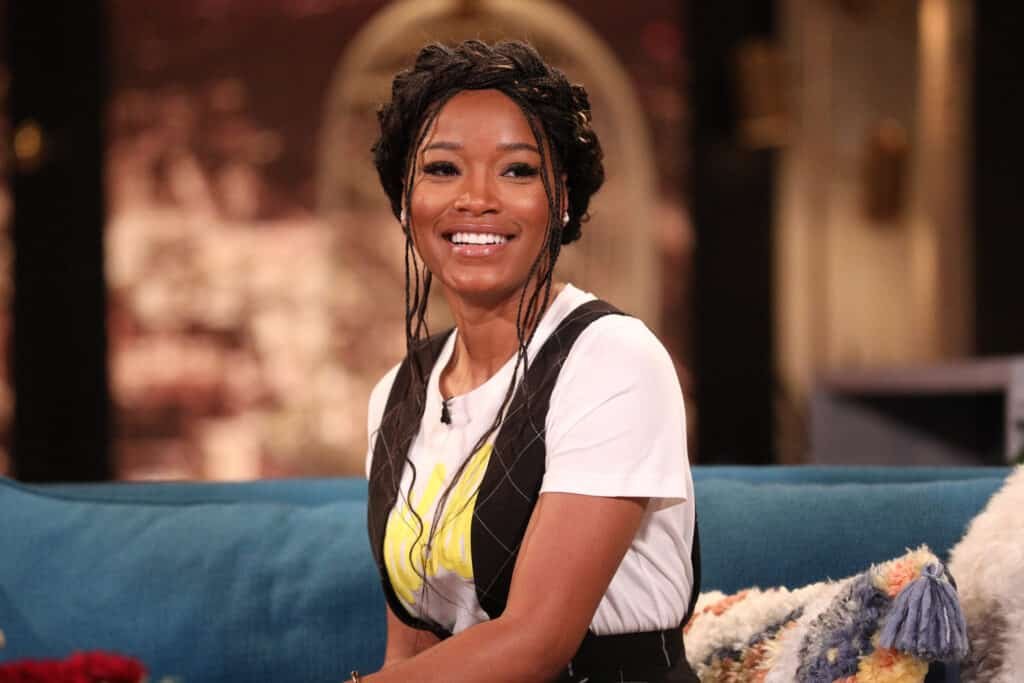 Keke Palmer voices Izzy Hawthorne in the Lightyear cast. She is Alisha’s granddaughter. Prior to meeting Buzz, Izzy leads a group of fellow recruits in a battle against an army of robots. Keke Palmer has appeared in several films and television series during her career such as Akeelah and the Bee, and Hustlers and Scream Queens are two of the films and television series in which she has appeared. But most importantly, Palmer was nominated for a Primetime Emmy in 2021 for Turnt Up with the Taylors.

Lightyear cast member Palmer is currently 28 years old and was born on August 26, 1993. She is also in a relationship with Darius Daulton Jackson. Peter Sohn voices Sox in the Lightyear cast. Sox is a charming little mechanical cat who accompanies Buzz in space. He joins Buzz on his hypersonic test mission, but we could see the regret in the cat’s eyes.

Peter Sohn began his career at Pixar as an animator and storyboard artist. He made his directorial debut with The Good Dinosaur in 2015, and he’ll be directing the next Pixar film Elemental. Sohn has voiced numerous characters from the animations Ratatouille, Monsters University, and Luca. Sohn’s spouse is Anna Sohn, and he is 45 years old. 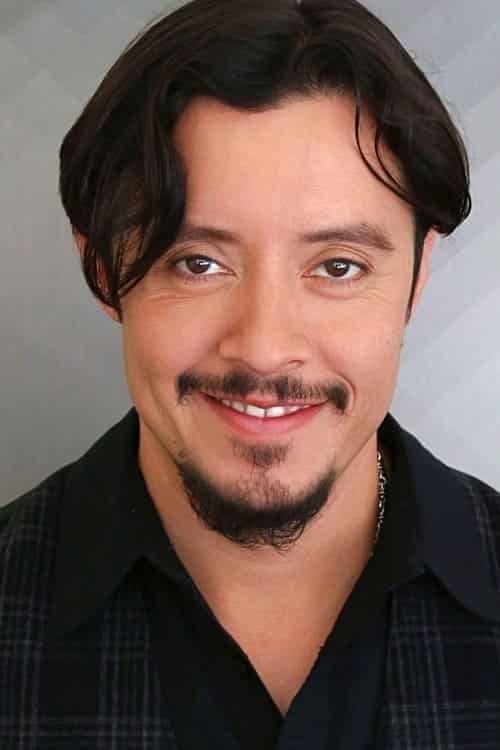 Efren Ramirez voices Airman Diaz in the Lightyear cast. He has starred in several films and television episodes, and some of his most notable roles were in Napoleon Dynamite, Crank, American Summer, Endgame, Trafficked, and Mad Families.

Ramirez has also appeared as a guest star on several television programs which are all worth checking out. Those are Even Stevens, Boston Public, ER, and Scrubs. He appeared as a recurrent guest star on HBO Max’s original drama Made For Love. He is currently 48 years old and once was married to Iyari Limon.