Lovers Deusa, played by Lucy Alves, and Tadeu, played by Filipe Braganca in the Only For Love cast, aspire to be successful musicians and establish the band Só Se For Por Amor. When Deusa receives a proposition to launch a solo career, things take an unexpected turn as this puts Eva, who only wants to be noticed, in the spotlight. The three soon find themselves at a fork in the path, but who plays those other characters in the Only For Love cast? 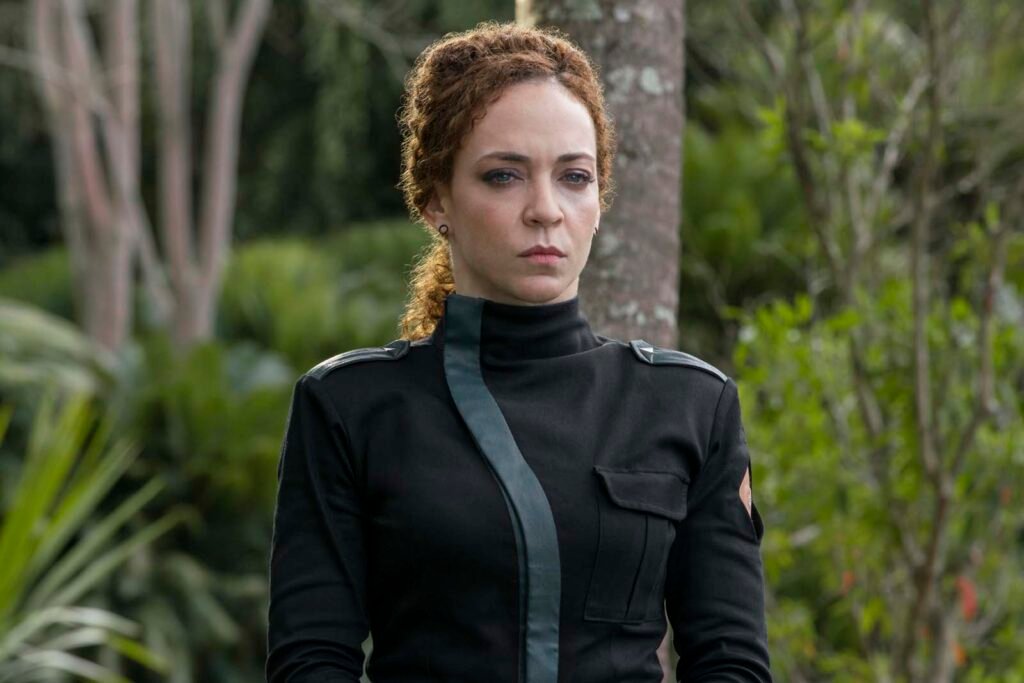 Laila Miranda Garin is a Brazilian singer and actor who was born in Bahia, Brazil, to a French father and a Brazilian mother. She received her bachelor’s degree in performing arts from the Federal University of Bahia and produced a stunning performance in the eponymous part of the great Brazilian singer Elis Regina in 2013 biographical musical “Elis, A Musical,” directed by Dennis Carvalho.

Laila earned international attention when she played Marcela in the hit Netflix Sci-Fi series “3%”. Only For Love cast member Garin is 44 years old, was born on February 17, 1978, and has been married to Hugo Mercier since 2013. 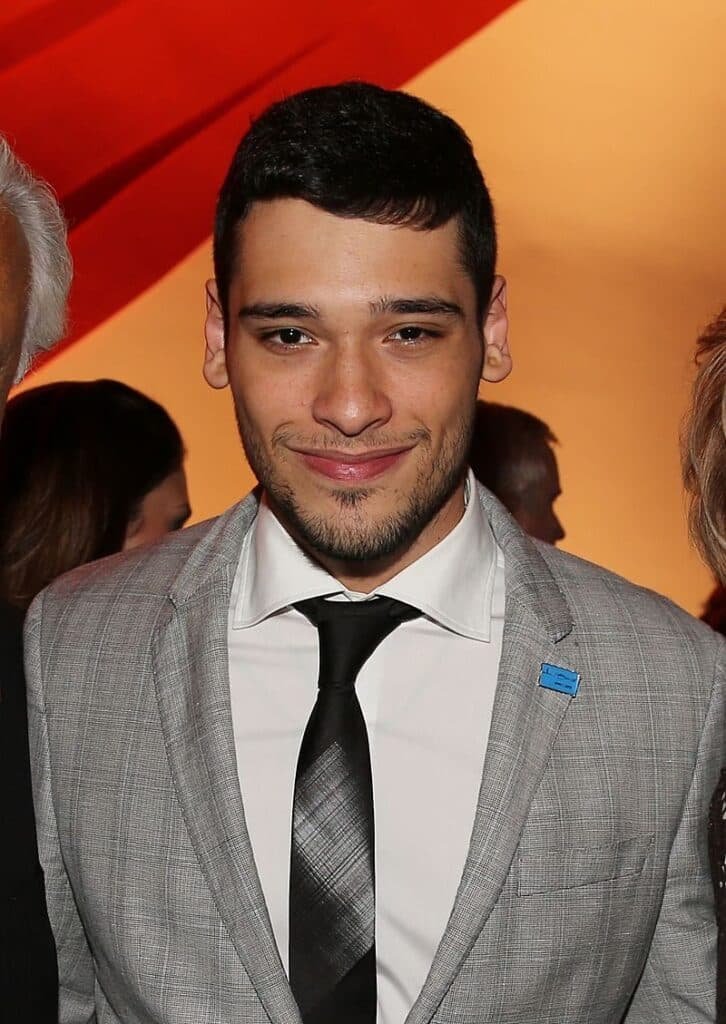 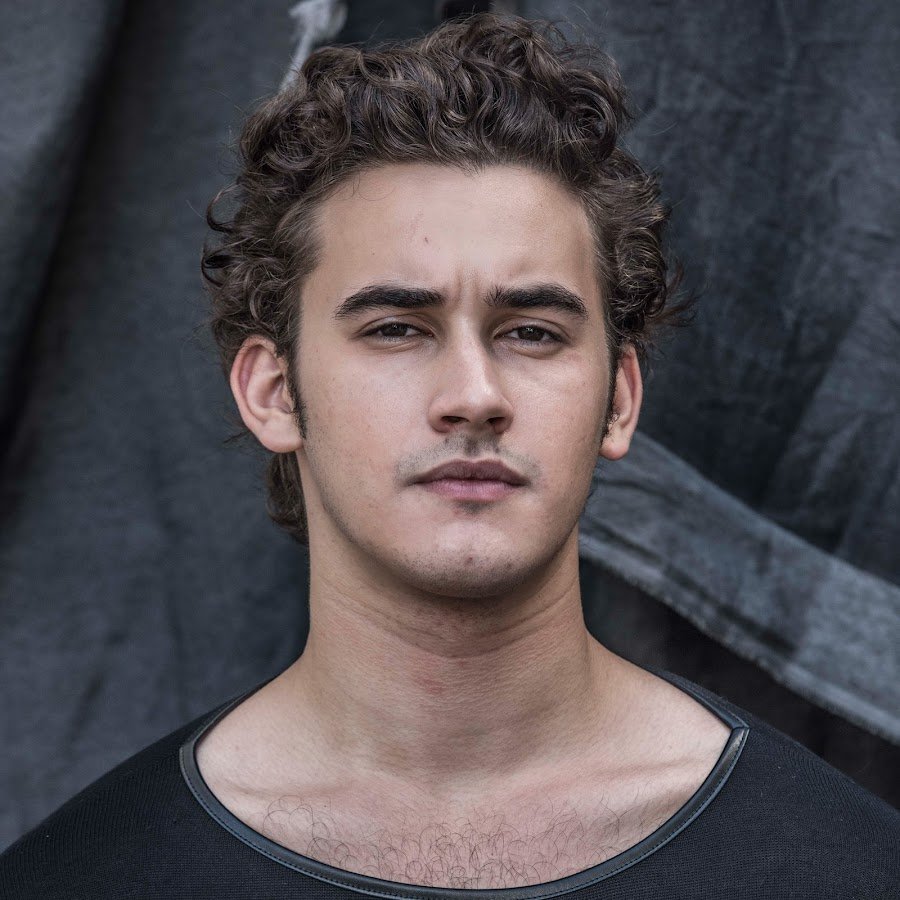 Only For Love cast member Bragança plays Tadeu in the movie, and the actor was born in Goiânia (GO), Brazil on January 18, 2001. He is well recognized for his performance in the International Emmy Award-winning TV Globo serial drama ‘Orfaos Da Terra’ (2019), created by Duca Rachid and Thelma Guedes. He earned the “Prêmio Bibi Ferreira” and the BroadwayWorld Brasil Awards for his performance in the Brazilian theatrical version of “Les Miserables” and has appeared in two films directed by Bruno Garotti.

Filipe Bragança appeared in the Amazon Prime Video and Conspiraço series “Dom” in 2021. Only For Love cast member Bragança is 21 years old, was born on January 18, 2001, and is single. 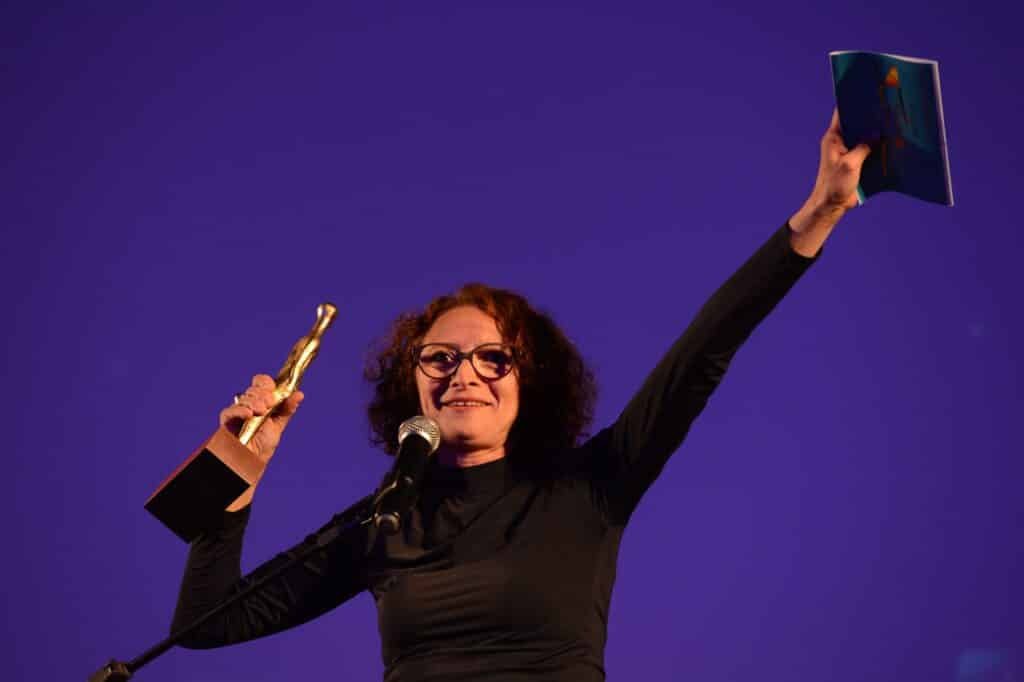 Marcélia Cartaxo is a Brazilian actress who has appeared in over 30 films and television series: for her performance in Hour of the Star, she received the Silver Bear for Best Actress at the 36th Berlin International Film Festival. Her other credits include Hour of the Star (1985), Amélia (2000), Madame Satã (2002), The History of Eternity (2014), and Pacarrete: Margarida em francês (2020). 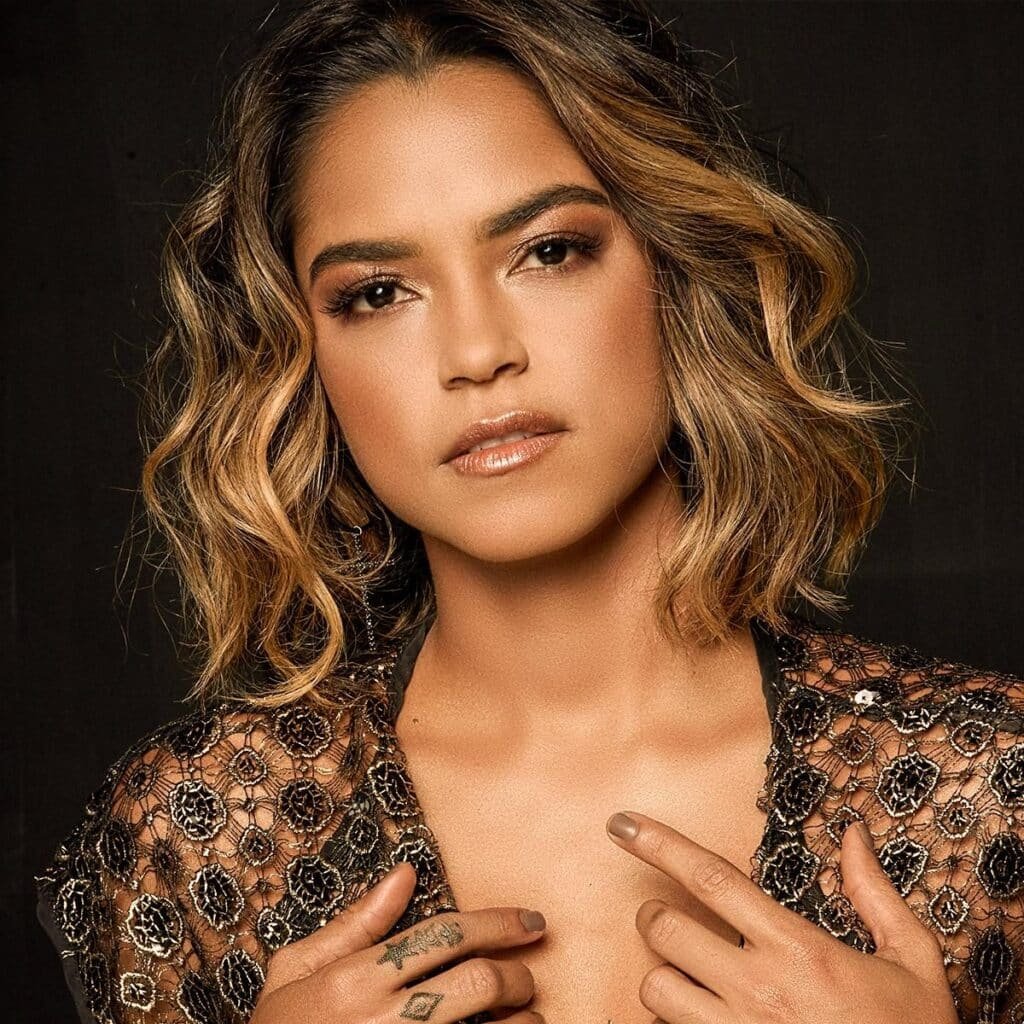 Only For Love cast member Alves plays Deusa in the movie, and she is a Brazilian singer, composer, multi-instrumentalist, presenter, and actor. Lucy began her creative career at the age of 4, joining Projeto Formiguinhas and subsequently becoming a violinist with the Orquestra Infantil da Paraba and the Camerata Izabel Burity. She was a soloist with the Symphony Orchestras of Paraba and Recife, as well as the Orquestra da Câmara de Joo Pessoa.

In 2015, while auditioning for the miniseries Dois Irmos, directed by Luiz Fernando Carvalho, she was invited by the director to the soap opera Velho Chico, directed by Benedito Ruy Barbosa, with the role of Luzia Rosa dos Anjos. Lucy has a commanding theatrical presence that rivals that of Domingos Montagner, and her character has dominated the telenovela.

In 2017, she returned to telenovelas as the maid Maria Eunice in Alcides Nogueira’s telenovela Tempo de Am ar, where the heroine faces social and racial prejudice, particularly when she becomes connected with a wealthy guy, Reinaldo. Only For Love cast member Albes is 36 years old, was born on March 6, 1986, and is single. Jeniffer Nascimento is a Brazilian actress and singer who made her television debut as Solange, a suburban girl from Rio de Janeiro with ambitions of becoming a renowned singer. The next year, she joined the cast of the soap serial da Mundo Bom as the redneck Dita, with whom she had a love relationship. She is 29 years old and single. 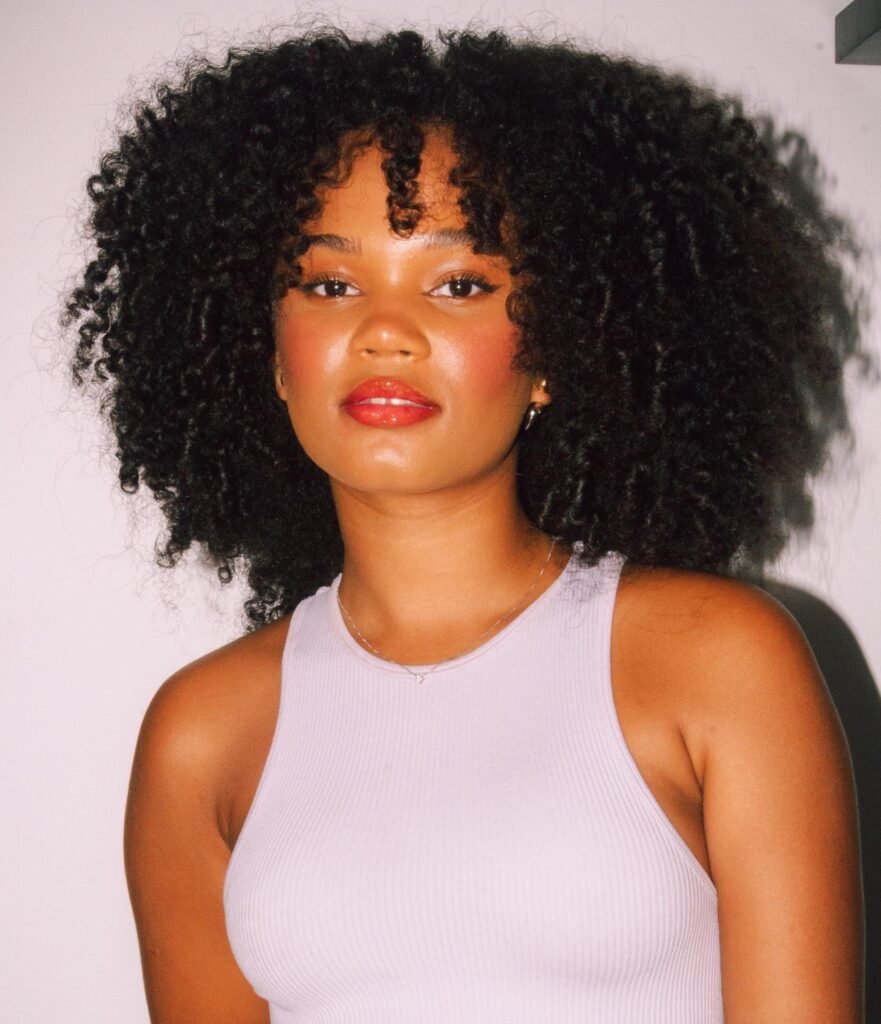