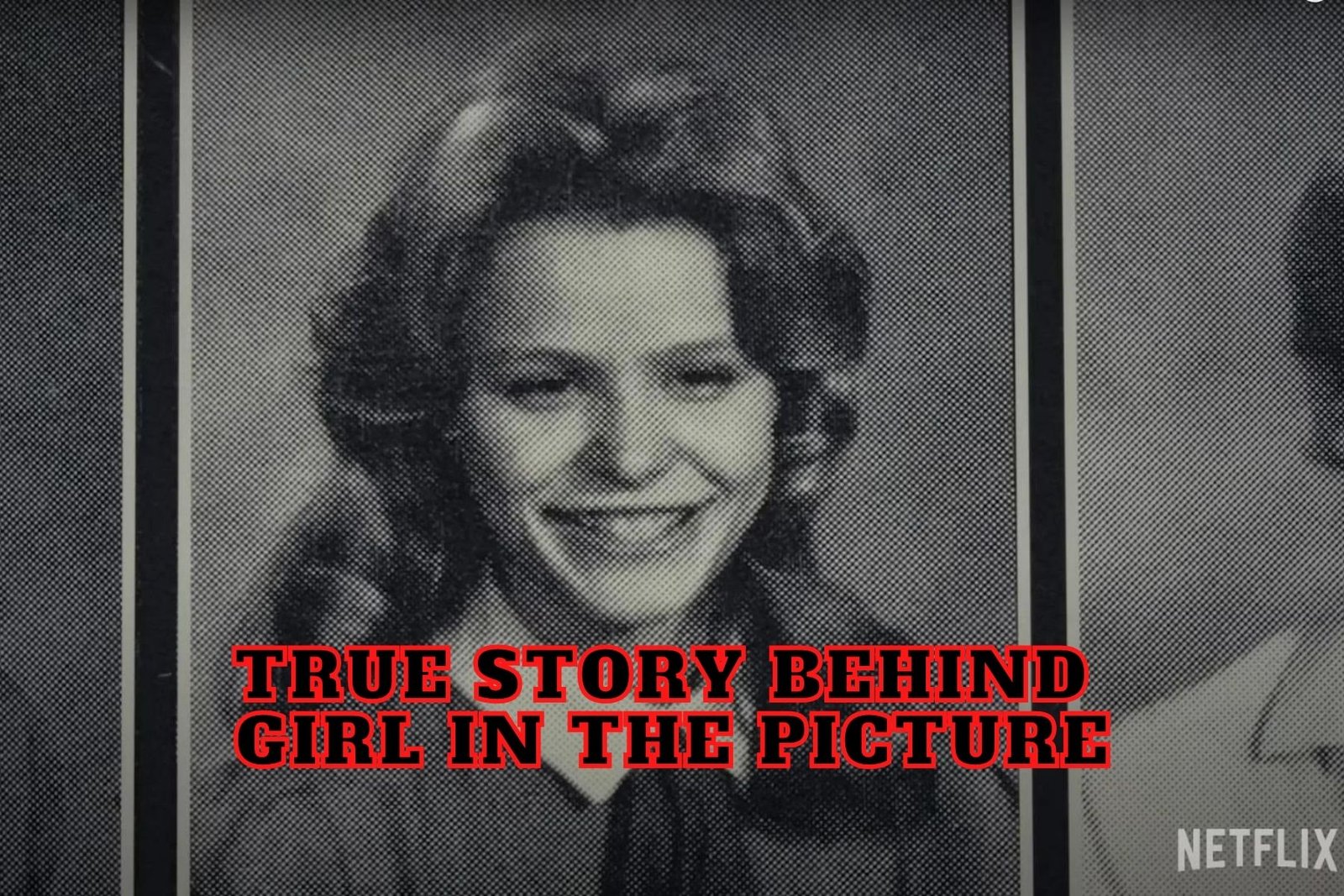 True Story Behind Girl in the Picture - Did Netflix Tell the Truth?

True crime fans will be thrilled because another Netflix documentary just dropped: Girl in the Picture, a 1 hour and 41-minute documentary that will give you the absolute chills. As the positive reviews for the documentary keep pouring down (its rating is currently 89% on the review aggregator website Rotten Tomatoes), 1 thing becomes evident: Girl in the Picture is a mindblowing tale with multiple layers that will most likely bring you to tears.

What is Girl in the Picture About? 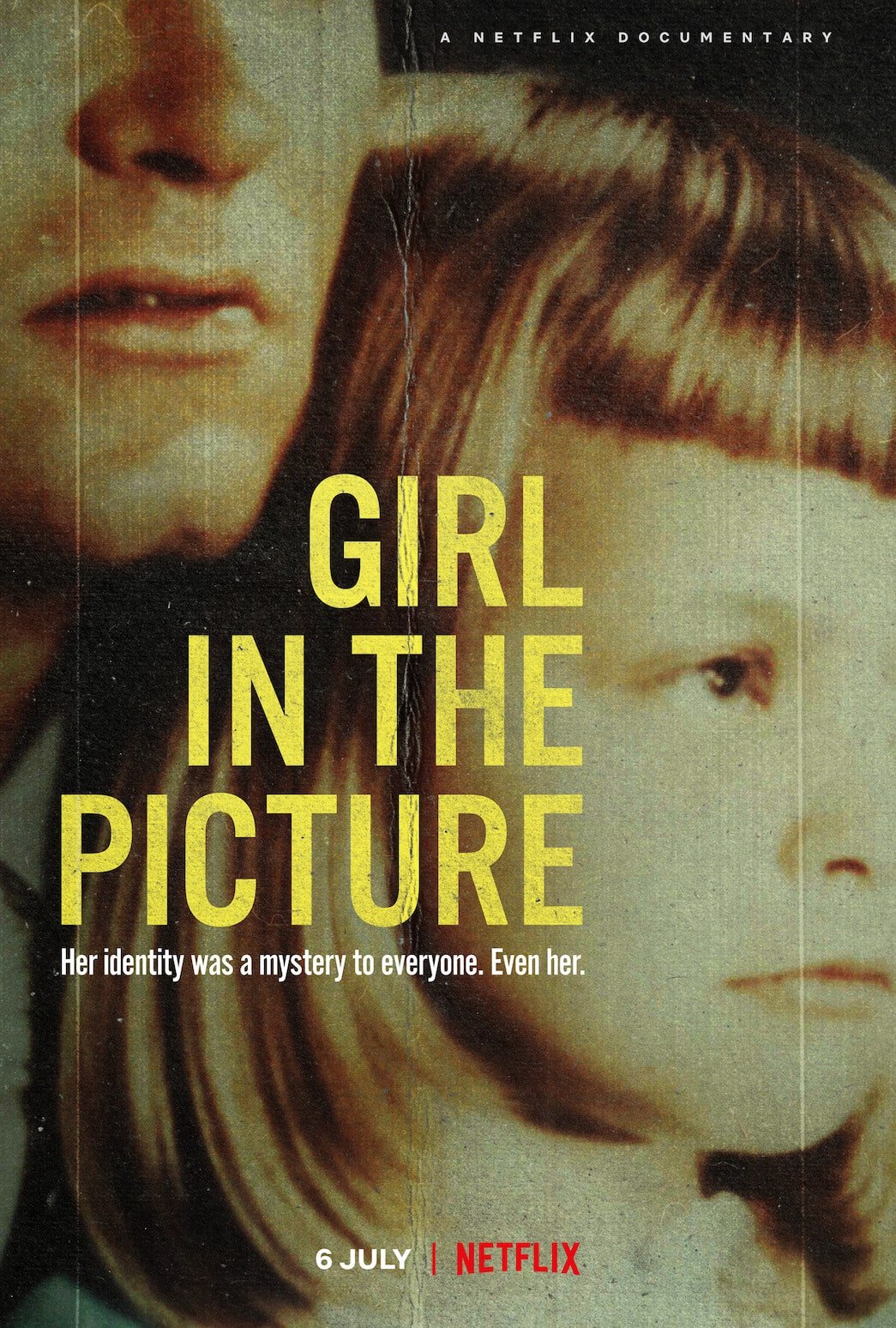 What is Girl in the Picture About?

Girl in the Picture is about the death of a young woman named Tonya Hughes at the age of 21 and the subsequent kidnapping of her son Michael. The investigation into these 2 related incidents led to uncovering another kidnapping, a murder, and a decades-long abuse.

The investigation started when Tonya died 5 days after a mysterious hit-and-run in 1990. She had a son named Michael and a husband going by the name of Clarence Hughes. Clarence claimed that Michael was his biological son and wanted his custody. However, Michael was sent to foster care as it was revealed that Clarence was not Michael’s biological father. What’s more,  Clarence’s true identity was discovered in the hit-and-run investigation. He was actually a man named Franklin Delano Floyd, a fugitive wanted by the authorities since 1973.

Floyd was then arrested for continuing serving his previous sentence, but he was also determined to get Michael’s custody back. So, a few months after he got out of prison, he kidnapped the 6-year-old Michael from his elementary school in 1994. The authorities found Floyd 2 months later, but Michael was nowhere to be seen. Floyd was found guilty of federal kidnapping and went to prison again. During the kidnapping investigation, the FBI found evidence of Floyd murdering a woman called Cheryl Ann Comesso in 1989.

You will not believe this, but more evidence emerged, proving that Tonya Hughes was kidnapped by Floyd when she was only a young girl between 1973 and 1975. After the kidnapping, Floyd introduced Tonya as his daughter with the fake name Sharon Marshall. It turns out that Floyd raised her and sexually abused her for years, and married her later. During the death row interviews with Floyd, the investigators learned the real name of Tonya, Suzanne Marie Sevakis, who turned out to be the daughter of a woman Floyd had married under an alias. When the mother had gone to jail for a crime she committed, Floyd kidnapped Suzanne.

Lastly, Floyd himself admitted to the killing of Michael on the same that he kidnapped him. Floyd said that he had buried the body, but when the investigators searched the area found no remains of his body because 20 years had passed.

What did the Netflix Documentary leave untold about Girl in the Picture? 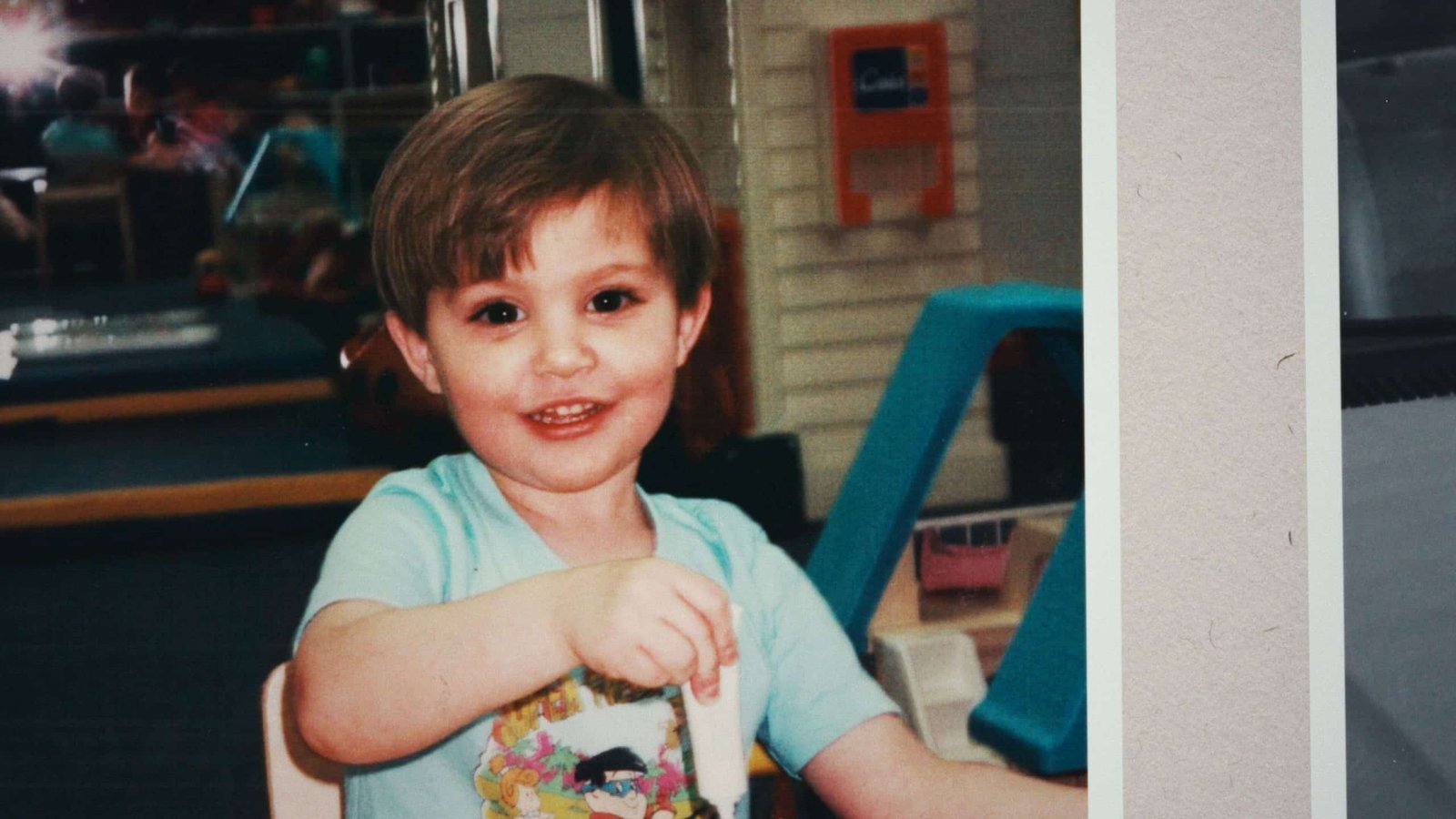 What did the Netflix Documentary leave untold about Girl in the Picture?

The Netflix documentary leaves no questions unanswered. The director Skye Borgman, who also directed the groundbreaking 2017 documentary Abducted in Plain Sight, touches upon every aspect of this story of kidnapping, abuse, and murder. We tried to give you a summary under the previous heading, but if you want to learn the whole story, watch the documentary and read the FBI investigation page. 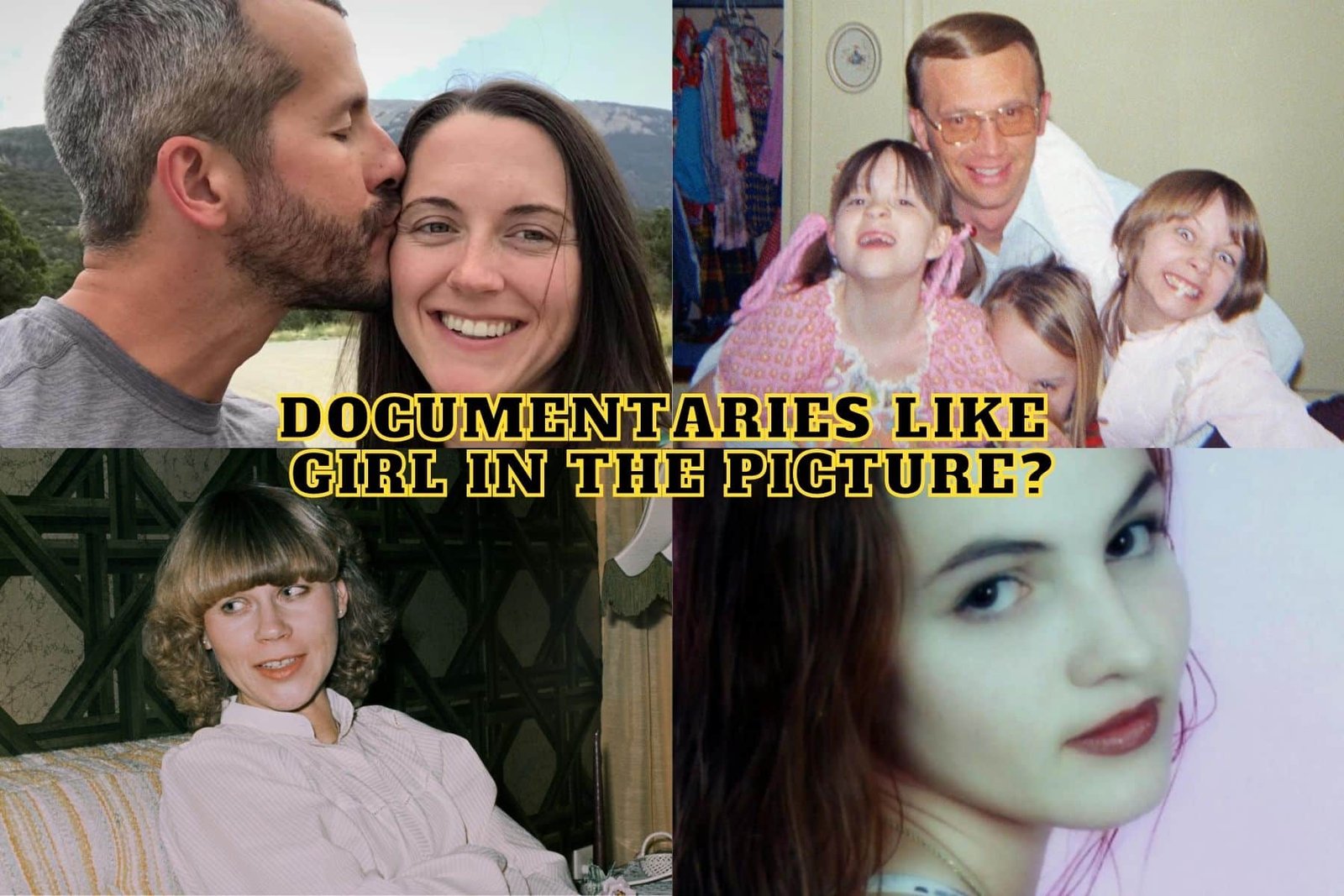 If you want to watch more documentaries like Girl in the Picture, look at this short list below:

American Murder: The Family Next Door (2020): This shocking documentary is about Chris Watts, who strangled his pregnant wife and killed their 2 daughters in Colorado in 2018.

Why Did You Kill Me? (2021): This heartbreaking story follows Belinda Lanes, a mother who tracks down on MySpace those involved in the murder of her daughter Crystal Theobald, who was only 24 years old.