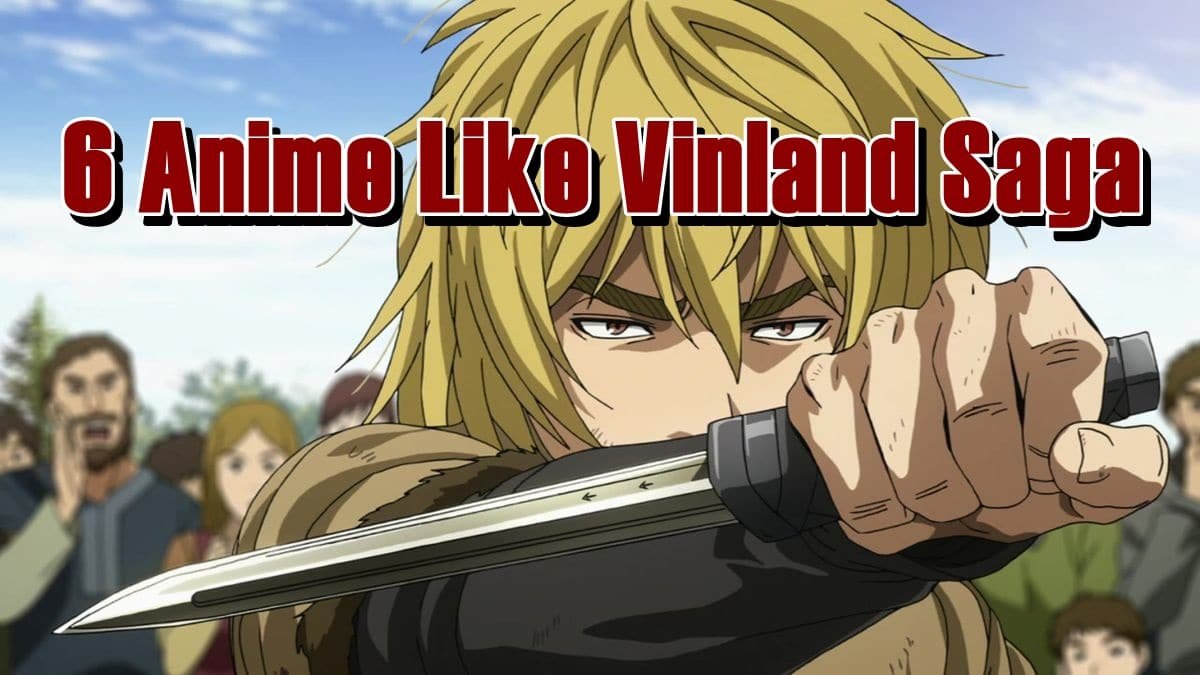 Vinland Saga is a fantastic animation, and fans of Wit Studio’s Viking anime should check out these 6 anime like Vinland Saga. The release of Vinland Saga shook the globe: Wit Studio, the team behind Attack on Titan, is behind the vengeance narrative, and there’s nothing to dislike about this show, nothing to criticize. It is without a doubt one of the finest animes of all time as Thorfinn’s story will appeal to those who prefer coming-of-age novels with historical elements.

In Vinland Saga, he is the vengeful protagonist who seeks vengeance on the guy who murdered his father, Askeladd, and the show takes pleasure in Thorfinn’s character development as well as his sorrowful past events.

The artwork is magnificent, the action sequences are spectacular, and the explanation of a historical event is excellent, so it is natural why you would look for anime like Vinland Saga. There are those other anime that are comparable to Vinland Saga in this post, and we are sure you will like all of them a lot. 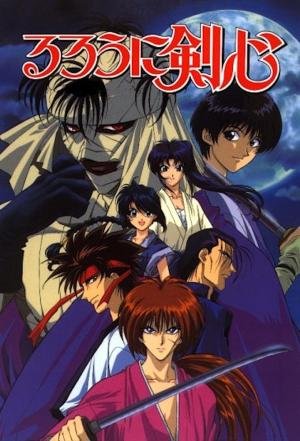 Rurouni Kenshin: Meiji Kenkaku Romantan is a historical story about the renowned slayer Battousai, who was instrumental in the Japanese revolution, and it is definitely the best anime like Vinland Saga.

Although he eventually vanished, his reputation and acts live on in people’s hearts, and the guy, now known as Kenshin Himura, is on a path of atonement. Kenshin’s reverse blade is a sign of long-overdue atonement; nonetheless, his journey is fraught with difficulties, and the obvious parallel between Rurouni Kenshin’s Kenshin and Thorfinn is that both are on a difficult journey. Kenshin in the past and Thorfinn in the present have both been embroiled in terrible wars, making this one of the anime like Vinland Saga.

2. Blade of the Immortal Blade of the Immortal

Manji, an immortal warrior, is cursed to live an everlasting existence in the Blade of the Immortal, and this is because of the atrocities he has performed in the past. He can only break the curse by killing a thousand more guys, but despite the fact that he now chooses to live amorally, he must reclaim his morals. Manji encounters a little girl and swears to revenge for her parents’ murder by assassinating the killers, but one thing leads to another, and Manji finds himself in the middle of a brutal struggle, making it one of the anime like Vinland Saga.

Blade of the Immortal is similar to Vinland Saga in that both are historical dramas with characters attempting to right wrongs.

3. The Heroic Legend of Arslan 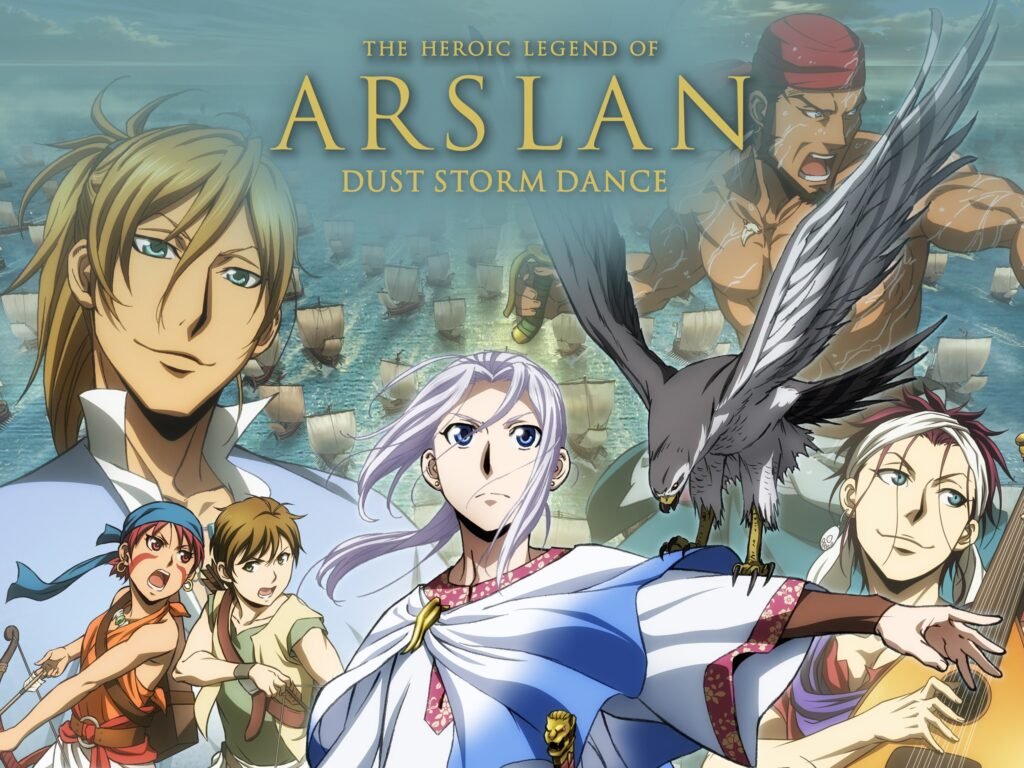 The Heroic Legend of Arslan

Arslan Senki’s main focus was a typical story that had been repeated many times before: a hesitant prince gradually grew his backing and determination to retake the crown that had been taken from him, and we think this one is an anime like Vinland Saga. The narrative itself was, for all means and purposes, a coming-of-age story, but viewed through the perspective of a more fortunate character compared to Vinland Saga.

The story itself is alright, however, how it was handled is not, according to some viewers. Characters in a tale are frequently used as plot devices by writers to shift or control the narrative to their favor, and to prevent turning any specific character to become a Mary Sue/Gary Stu, the writers would evenly share the powers, but that is not the case for Arslan Senki. 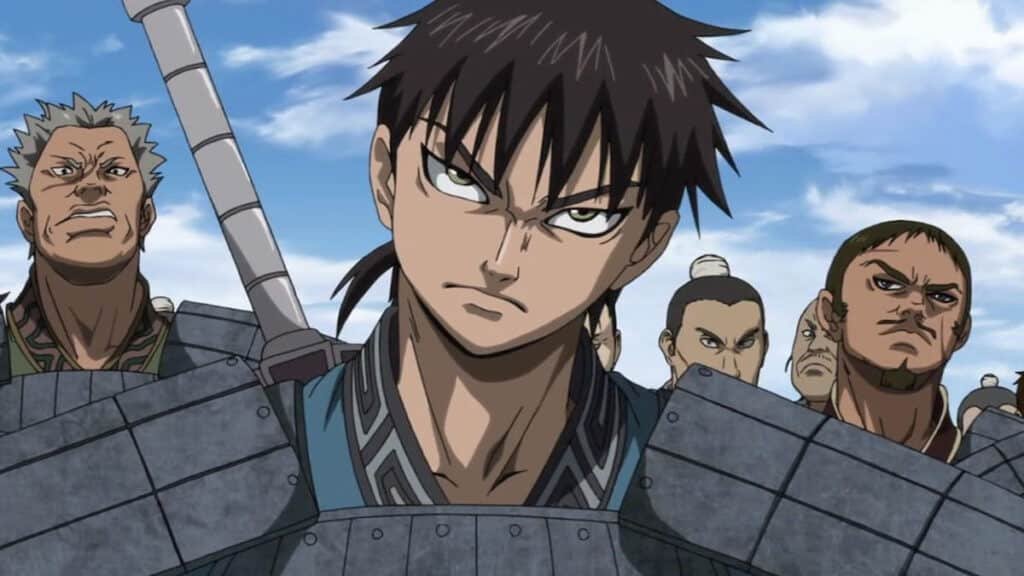 Kingdom, like Vinland Saga, tells the tale via warfare, however, the principles differ: it is based on the Warring States era of China, and the biggest difference is that the towns have been completely destroyed by a roaring dragon. Kingdoms emerge and fall amid the chaos and disarray in this one, making it one of the anime like Vinland Saga. The narrative begins with best friends Li Xin and Piao becoming orphans as a result of war, and Xin enters the scene. 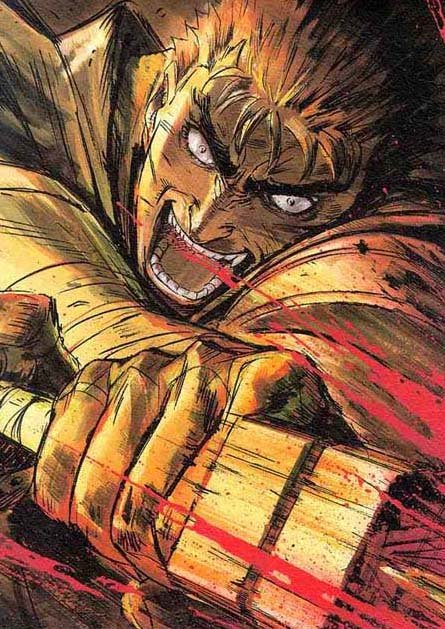 Berserk follows Guts, the Black Swordsman, who has endured unimaginable cruelty at the hands of his foster father, and Guts flees his previous life, only to be spotted by Griffith. He is the head of the Gang of the Hawk, a mercenary band, and he joins forces with Griffith’s mercenaries, who grow more powerful. As Guts’ story arc unfolds, the anime raises fundamental existential concerns about humanity, existence, ambition, and love, making it one of the anime like Vinland Saga.

6. Altair: A Record of Battles 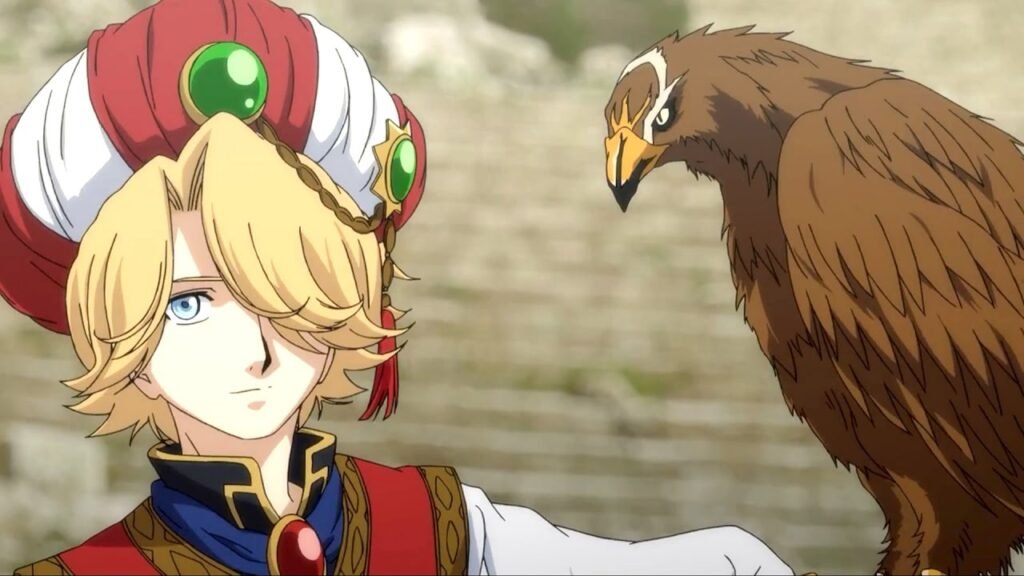 Altair A Record of Battles

Shoukoku no Altair is a historical novel about the youthful Mahmut Turul, who battles with his desire for peace while becoming embroiled in the conflict between the two main powers, making it one of the anime like Vinland Saga. In general, we think the anime is a terrific perspective on this sort of story, where politics, conflict, and military tactics are at the center of the show’s attention.