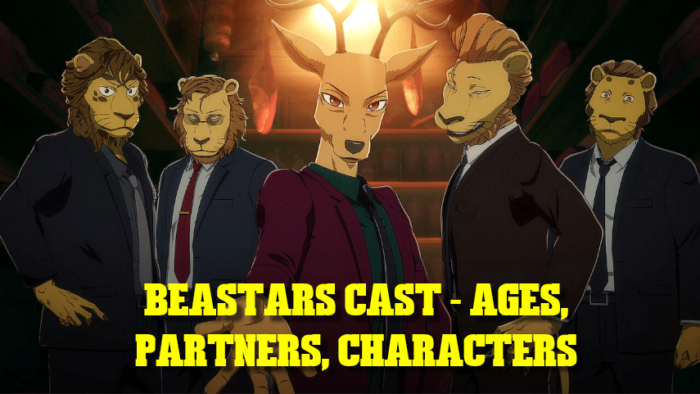 Beastars is a Japanese anime TV series that first premiered in 2019. It ran for 2 seasons and a 3rd and final season is coming your way in 2024! The show centers on a world where animals live with a cultural divide between carnivores and herbivores. Eating meat from other animals is strictly illegal. We watch Legoshi, the large grey world as a student at Cherryton Academy alongside his best friend Labrador Jack, and their friends. When the news of Tem the alpaca’s murder spread around school, it starts a wave of anxiety and distrust amongst the carnivore and herbivore students and all of them must be prepared for everything!

The manga series was written and illustrated by Paru Itagaki. The chapters of the manga were collected in 22 volumes. The anime series adaptation was made by Studio Orange. The series is licensed by Netflix. Which means they hold the right to air it internationally. All other decisions are made by the studio. The show currently has 24 episodes, and you can catch all of them streaming on Netflix! Let’s take a look at the beloved anime series cast while you wait for the newest season to premiere! 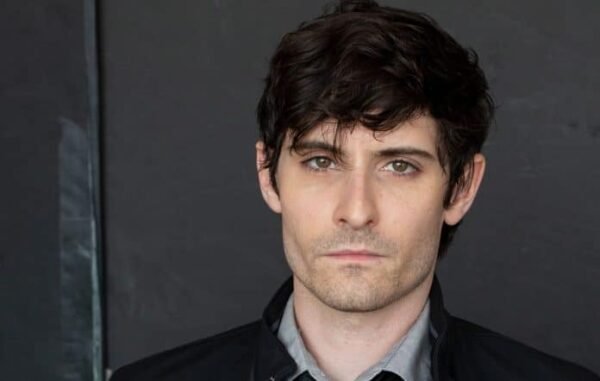 Jonah Scott is a 29-year-old American voice actor. He works for Funimation, SDI Media, and Bang Zoom! Entertainment. In Beastars (English dub) he voices Legoshi, the lone gray wolf. His other works include Akudama Drive, High Rise Invasion, and Dying Light 2: Stay Human. When it comes to his dating life, he’s very private, so we don’t know whether he’s single. Japanese actor and voice actor Chikahiro Kobayashi is 39 years old. He’s been present in the acting business since 2007. His notable works include Golden Kamuy and Beastars. He voices Legoshi in the original dubbed version of the show. He’s known to be single at the moment. But we can’t say for sure, he keeps his personal life private. 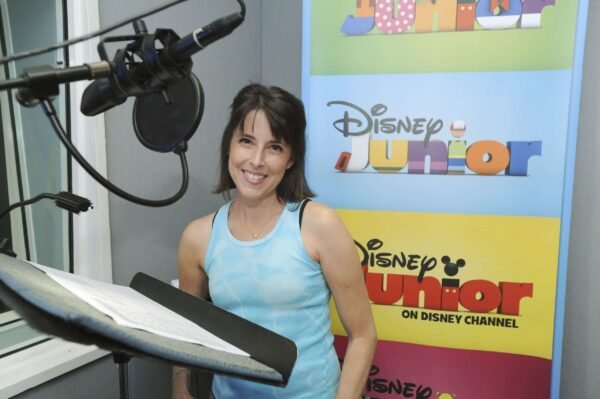 The 55-year-old Lara Jill Miller is an American actress. You might recognize her from the 1980s sitcom Gimme a Break! Her other significant roles include The Amanda Show, Doc McStuffins, The Loud House, and in Beastars she voices Haru in the English dubbed version. Regarding her personal life, she’s known to be single. Yūki Ono is a Japanese voice actor and also singer. He dubs in video games and anime shows. His major works include Jojo’s Bizarre Adventure: Diamond is Unbreakable, Medaka Box, Kimi to Boku, and in Beastars he’s the voice of Louis. He’s a deer and was the head actor of the Cherryton Academy drama club. When it comes to his personal life, in 2017 he announced that he’s been married since 2010. He kept the news to himself stating that his wife was not in the entertainment industry, and they were private people. They welcomed their first child together in August 2020. Yuki Kaji is a 37-year-old Japanese actor, voice actor, and singer. His works include Kami Voice: The Voice Makes a Miracle and he was part of a singing group called G. Addict. In Beastars he’s the voice of Pina. He married Ayana Taketatsu in June 2019, and they’re expecting their first child together due in 2023. 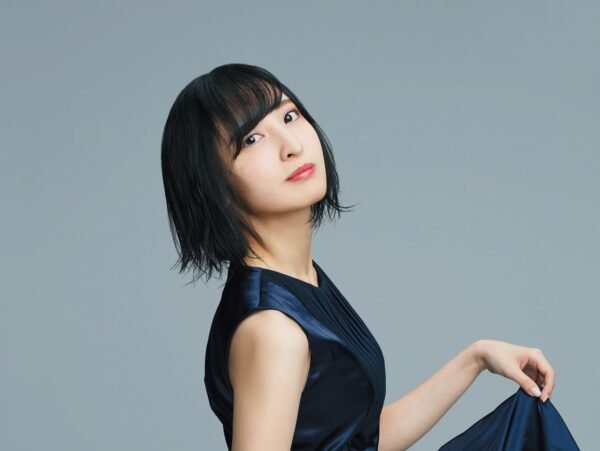 The Japanese voice actress Sayaka Senbongi is 26 years old. She made her debut in Chronicles of the Going Home Club, then she starred in Kabaneri of the Iron Fortress, and Girlish Number. In Beastars she voices Haru, the fragile rabbit who fell in love with Legoshi. In 2019, through her agency, she announced that she married fellow voice actor Tasuku Hatanaka. 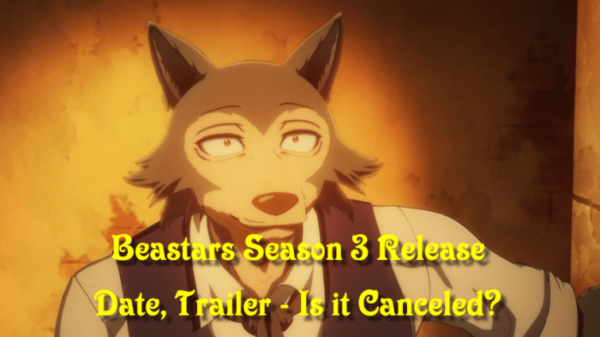 In Beastars we watch the story of a world where civilized, anthropomorphic animals divide between carnivores and herbivores, and eating meat from other anthropomorphic... 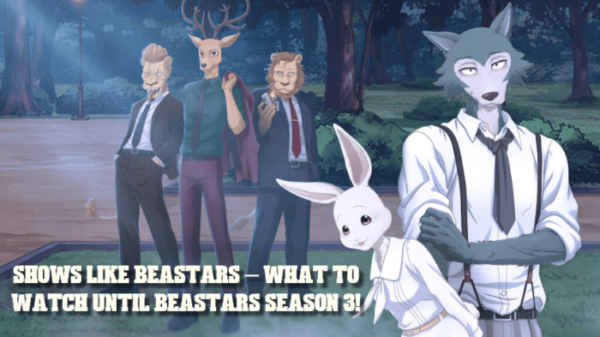 Shows Like Beastars – What to Watch Until Beastars Season 3!

In a made-up world where the population is anthropomorphic animals, we see a cultural divide between herbivores and carnivores. We watch the story of...