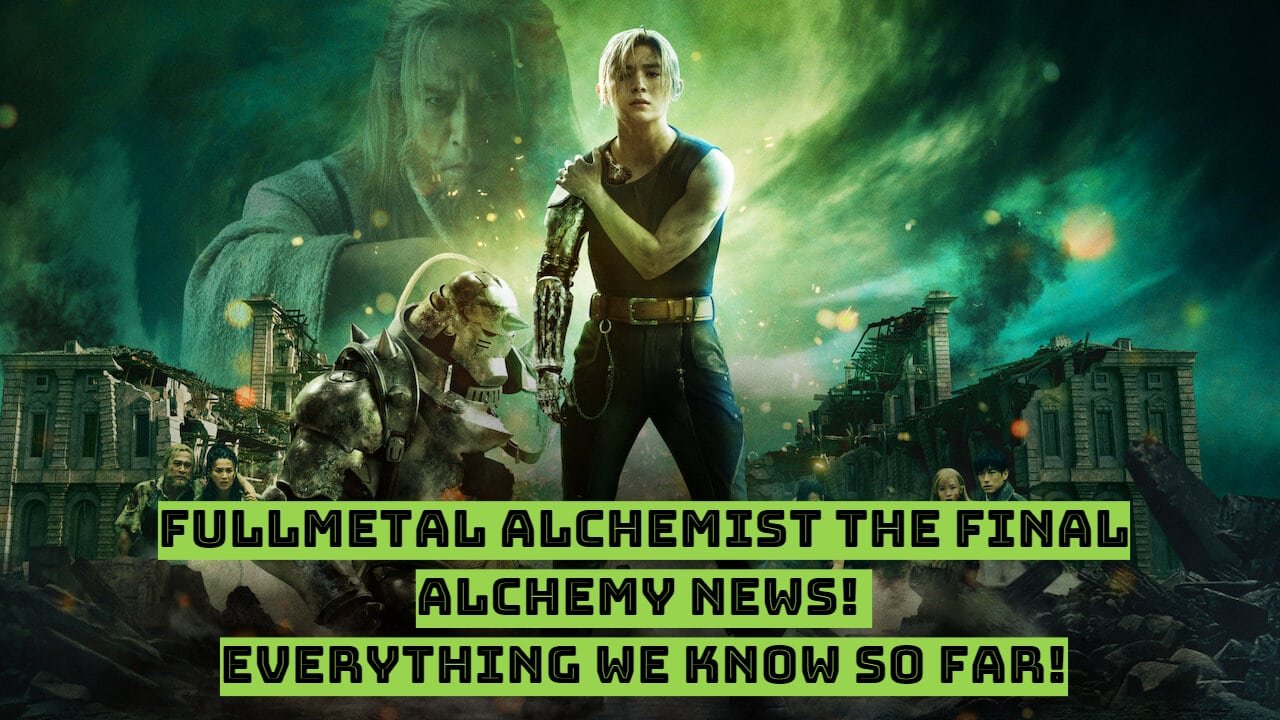 Fullmetal Alchemist The Final Alchemy News! - Everything We Know So Far!

Both films, which Fumihiko Sori directed, were made by Square Enix and OXYBOT Inc. You might remember that Netflix previously had access to a live-action Fullmetal Alchemist film, but it left in January 2022. The anime series is also no longer available on Netflix. 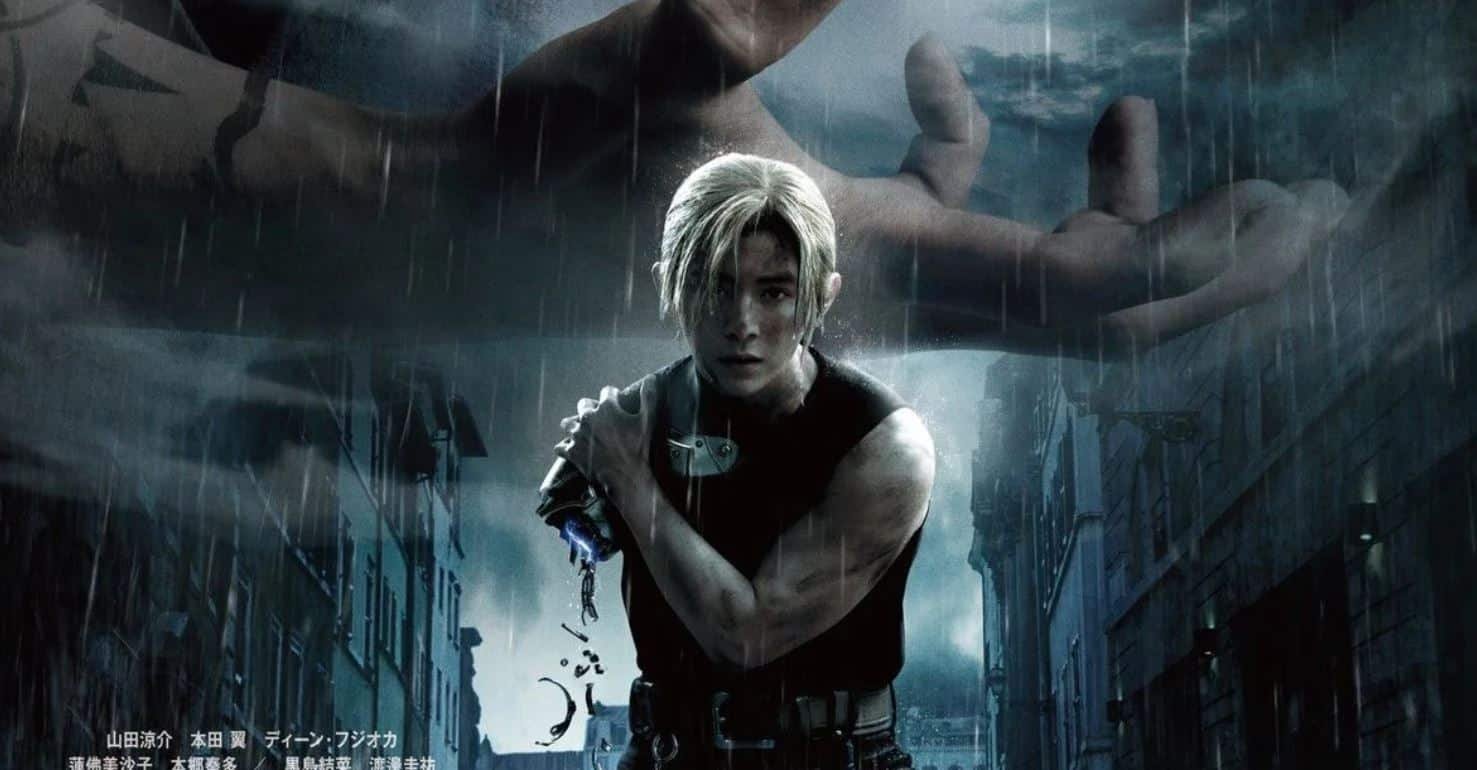 What Will Fullmetal Alchemist – The Final Alchemy Be About?

The Final Academy is the 3rdinstallment in the live-action series of movies featuring the characters from Hiroma Arikawa, which is based on the enormously well-liked manga series Full Metal Alchemist. The Elric brothers have captured the power of alchemy, but in trying to control it, they and everyone around them have suffered. They are currently working to remedy the wrongs that have been done, but they still face numerous threats and difficulties, including a confrontation with Scar.

The Elric brothers have been searching for answers to the mayhem that their attempts to harness the power of alchemy have brought about. Edward now possesses two bionic arms, while Alphonse is covered in armor. They must protect themselves from other rogue alchemists while attempting to mend the harm done to them.

All of this began when the brothers attempted to use their father’s old alchemical texts to bring their mother back from the grave. The Elric brothers are currently battling for their lives as a war breaks out in their nation, and they become targets while attempting to survive. Performing these old rituals frequently results in a hidden cost by the offender.

This sounds like an excellent starting point for a mission, and the alchemy component is intriguing. It’s a good idea to see this if you enjoy fantasy action movies, but it might be essential to note how hard it is to adapt live-action Manga and Anime films. 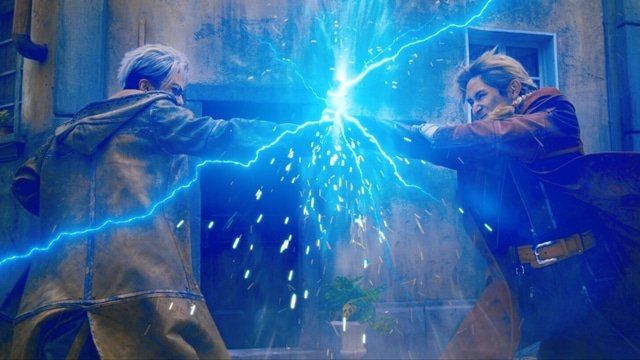 What Will Fullmetal Alchemist – The Final Alchemy Be About?

What is the true ending of Fullmetal Alchemist?

The spectator was given a helpful insight into each brother’s life after the primary conflict was settled after Fullmetal Alchemist: Brotherhood. Both of the central protagonists were able to achieve somewhat happy endings for themselves, despite being very different, which is remarkable for a shonen anime.

Audiences may tell that things didn’t exactly work out equally for the brothers despite the pleasures and happiness in the life the boys created for themselves. Alphonse seemed to have avoided the catastrophe almost totally, whereas Ed was compelled to give up and make great sacrifices.

Two young brothers with the fantastic gift of alchemy are the focus of Fullmetal Alchemist: Brotherhood. They can change one thing into another by relying on their inner strength and a little help. Getting Alphonse back into his actual body is the guy’s primary objective.

Three years before, the lads broke the major alchemical taboo of not attempting human transformation, which resulted in a catastrophic event that cost him this. Naturally, they encounter increasingly formidable foes and plan to ruin the planet along the way. Still, in the end, the lads both emerge with a wealth of knowledge and new aspirations.

What is the true ending of Fullmetal Alchemist?

Does Edward lose his alchemy forever?

The Equivalent Exchange Rule is the law in the universe of Fullmetal Alchemist. It would help to give up something else of equal value to get what you desire. After losing their mother at a young age, the Elric brothers sought to bring her back by giving the chemical components of a human body.

Alphonse Elric lost his entire body, Edward Elrich lost his right arm, and their proposal was rejected. Ed gave up his left leg to tie Al to a set of armor in order to save his younger brother. The Elric brothers have been pursuing the Philosopher’s Stone ever since, overcoming several obstacles in their path.

Does Edward lose his alchemy forever?

For similar content, check: How To Watch Gintama In Order – Is Gintama Season 10 The Best?

Share 0
In this article:Fullmetal Alchemist The Final Alchemy News