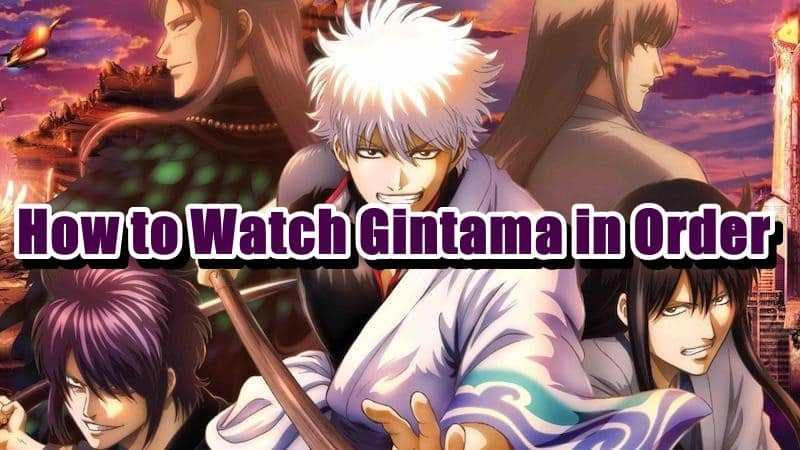 How to Watch Gintama in Order

People who want to watch Gintama should know that Gintama tells the story of the fall of the samurai government and the arrival of alien visitors, which is interesting enough just with this brief explanation. The arrival of the aliens in the show caused many samurai to common laborers who are struggling to pay the bills, and the environment in the show is extremely absurd.

The anime’s main character is Gintoki Sakata, and he is an eccentric samurai who works as an odd-jobs contractor with his two friends. Gintoki has not lost the spirit of a swordsman, and Gintama is worth watching, but in which order should you watch Gintama? After reading our guide, you will be able to figure it out! 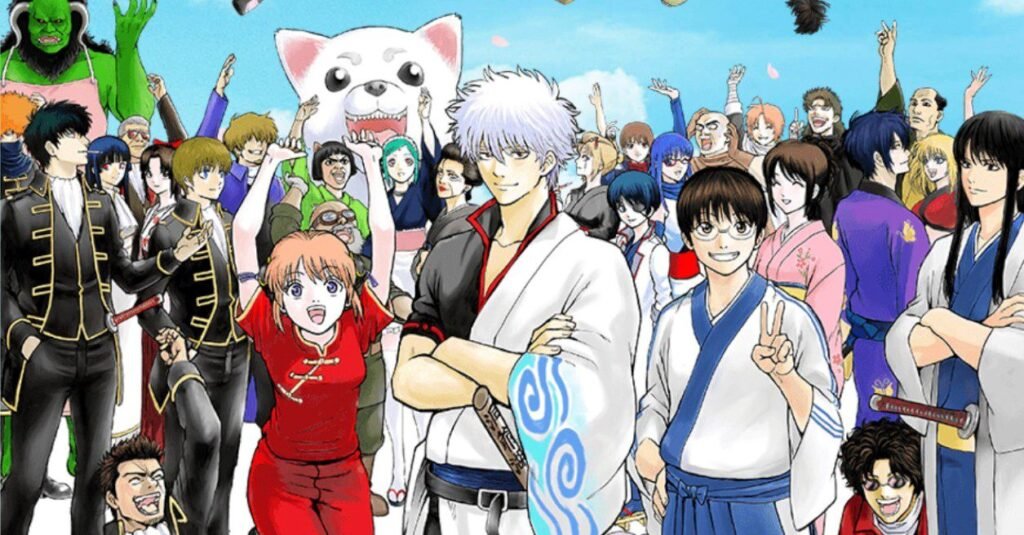 Gintama is a fascinating and great anime to watch and it sure can make the audience laugh, that is why it is considered one of the finest anime series to date. Gintama is a must-see, and you must be one of the people looking for a suitable technique and guide to watch the show.

Each season in Gintama is linked to the next so you watch where you left off in every season’s 1st episode and although each season contains a fresh plot, all of them are connected to each other.

You should watch Gintama in the following order:

Is Gintama the highest-rated anime? Gintama has a devoted following because of its outrageous humor and quality narrative, so Gintama being the best was actually expected. A majority of the series’ humor is aimed at common shonen shows and the series also frequently breaks the fourth wall, which is another reason why fans love the show and watch Gintama.

Does Gintama get serious? Gintama is known to be a very humorous and funny anime, but there are some episodes that can actually make you cry out loud. Despite several humorous storylines and episodes at the start of the series, Gintama becomes more serious near the conclusi̇on of the show and things get mixed up in Season 6 when it introduces Shogun Tokugawa Shige Shige and previous Shogun Tokugawa Sada Sada to the viewers.

The Shinsengumi confront major problems towards the end of Season 7 and the season concludes with the group’s official disbandment, however, Season 8 has a more serious tone, with the main cast battling wars on the planet Rakuyo and some of them getting severely injured. Gintama’s manga concluded in 2019 after transitioning to 2 distinct platforms following its first run in Weekly Shounen Jump, but on the other hand, the anime ended its run on October 7, 2018, and the producers have already started adapting Gintama’s final and longest season. We do not think that the producers and anime makers will ever run out of material when it comes to Gintama, so we are sure we will be able to watch Gintama again with a fresh project in the near future.

Where to watch Gintama? 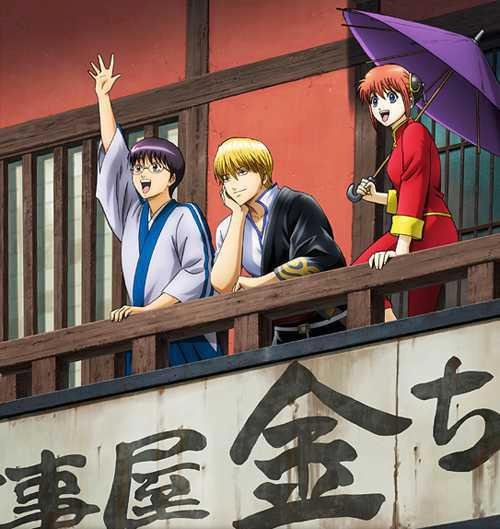 You can watch Gintama on Netflix with a subscription. Netflix is one of the world’s most well-known and popular video streaming services and it currently provides internet streaming services in over 200 countries, and there are several animes you can watch on Netflix, including Gintama. Hulu is also one of the most well-known anime services in the world and was created in the United States in 2007. The video streaming portal Hulu also offers Gintama to the viewers.

Amazon Prime Video is also one of the greatest methods to view a range of anime safely, including Gintama. If you cannot decide where to watch Gintama, we recommend trying out Netflix first, then going to Hulu or Amazon Prime.

What episode should I start Gintama? 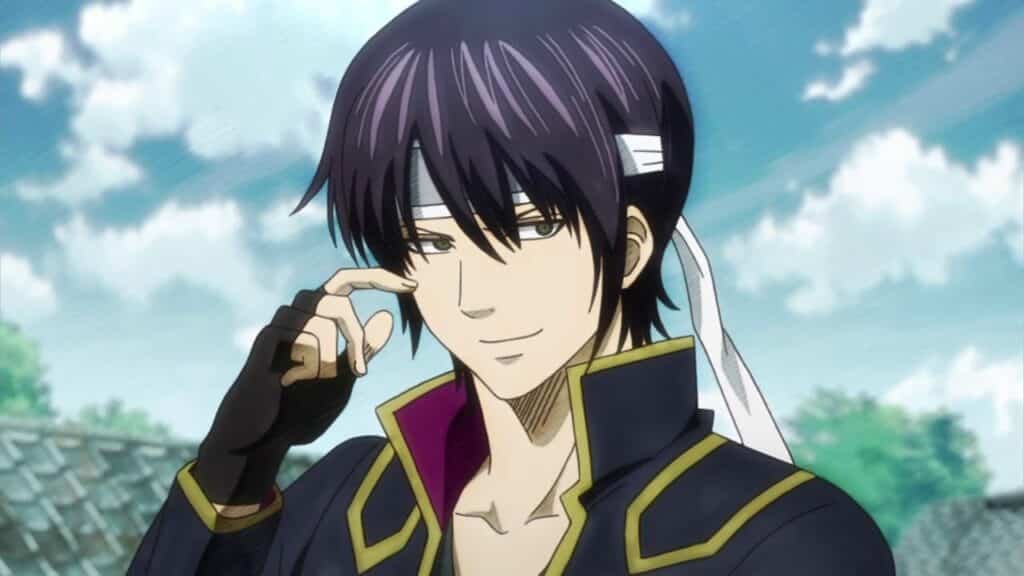 You should begin watching the series with Gintama Episode 3 and work your way up to Gintama’ to Gintama Enchousen. We also recommend seeing the 2nd film, which was released after Gintama°. You might also watch the 1st movie instead of episodes 58-61 because the story it is telling is the same, plus the movie has a better video quality than the original episodes that were broadcasted. If you want to watch Gintama in order, you should follow our guide that we mentioned above.