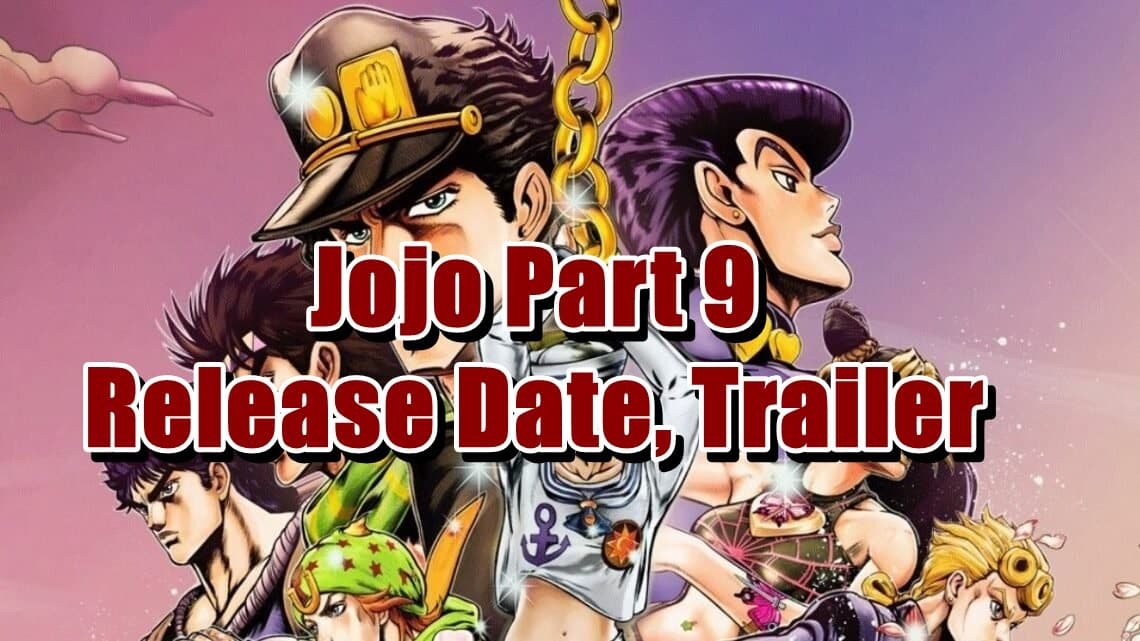 Jojo Part 9’s release date is a hot topic since JoJo’s Bizarre Adventure Part 8: JoJolion concluded on August 19, 2021, so it is natural for fans to ask if there will be Jojo Part 9 of the popular manga series: so, here’s all you need to know about it.

JoJo’s Bizarre Adventure is a prominent Japanese manga series written and drawn by Hirohiko Araki and as you might have already heard, there is also an anime show going strong being based on the books. We first met with Jojo when the manga was serialized in Shueisha’s Weekly Shonen Jump from 1987 to 2004, but it did not stay there for long, since it was relocated to Ultra Jump in 2005 which we think was a good decision for the future of the series. The manga has currently over 130 volumes with 8 different arcs to offer to the fans.

The story of the 8th arc is completed after being released over many years, and the good news is, it appears that Hirohiko Araki has no intention of quitting after Part 8 so we can wait for Jojo Part 9. 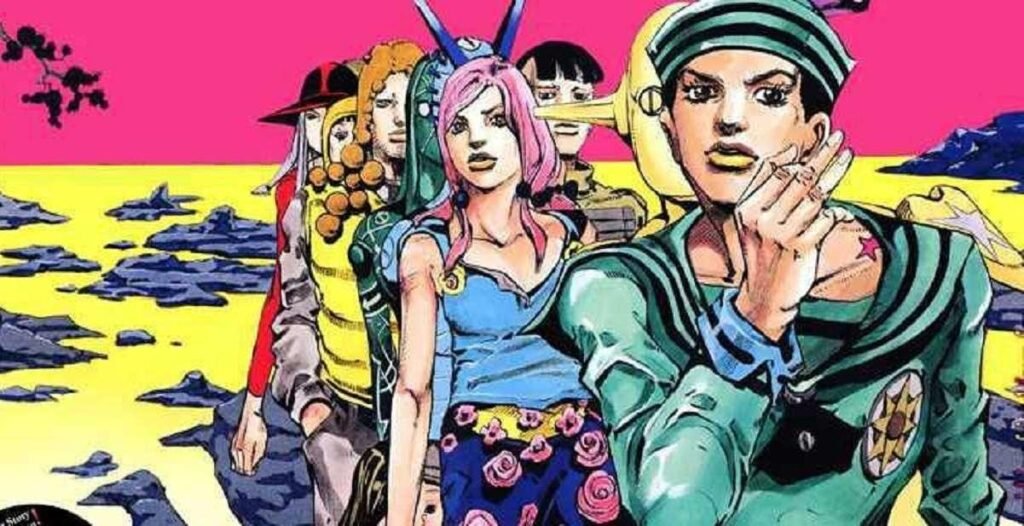 JoJolion came before Jojo Part 9 and it was called JOJOLANDS but still do not know who will we see as the protagonist and antagonist in the next part. Fans are guessing Jojo Part 9 will take place in a parallel universe and it will be the last Jojo’s Bizarre Adventure series, continuing publication in monthly Ultra Jump. But are the guesses true, and when will we be able to read Jojo Part 9?

Will there be a Part 9 of Jojo?

Unfortunately, no release date has been set for Jojo Part 9, the 9th addition to JoJo’s Bizarre Adventure manga series, but the publisher said that the new part will be released after a brief hiatus. We totally understand that the mangaka needs time, so fans should also respect the hiatus and wait for an official date for Jojo Part 9.

Jojo’s Bizarre Adventure series had its 35th anniversary on January 1st, 2022, and we were actually anticipating the Jojo Part 9 to be released then, but it did not happen and no information about the primary protagonist, supporting characters, or setting has been released. 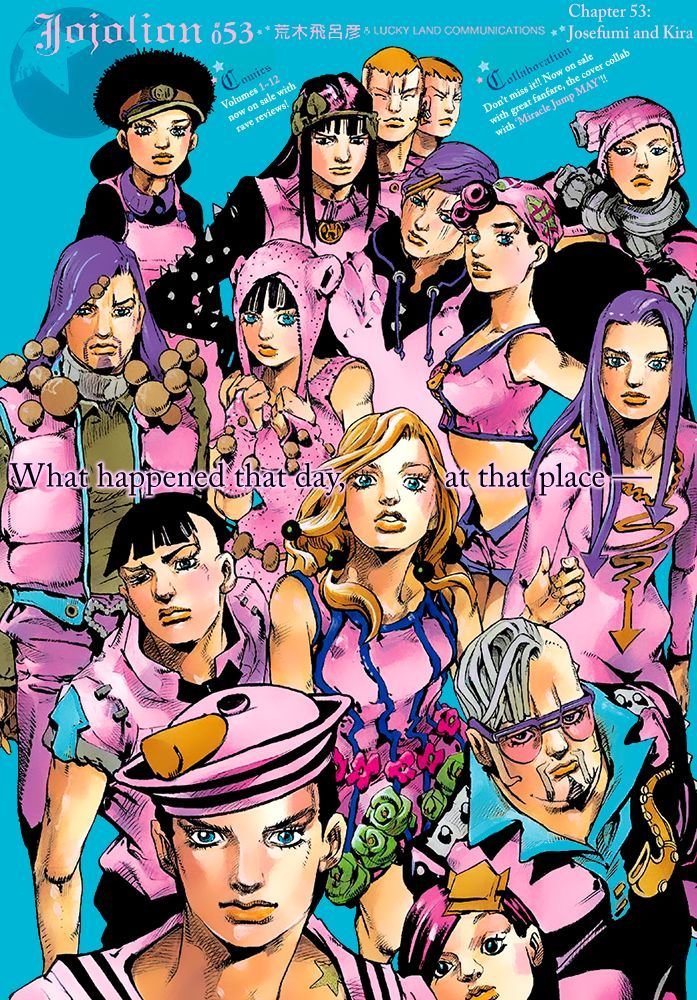 The manga is much older than the anime, but we cannot say that both manga and anime are identical, so fans may read it to catch up on the latest narrative. JoJo: Stone Ocean, which was the latest addition to Jojo’s anime series, was published in December 2021 and it is already accessible on Netflix.

As of now, nothing has been confirmed related to the future of Jojo Part 9, but it appears that Jojo Part 9 will be announced around the middle of 2022, but that is all we can guess for now.

What we are sure of is that we will meet with a different narrative and a new Jojo, just like how it has been in the previous 8 parts. 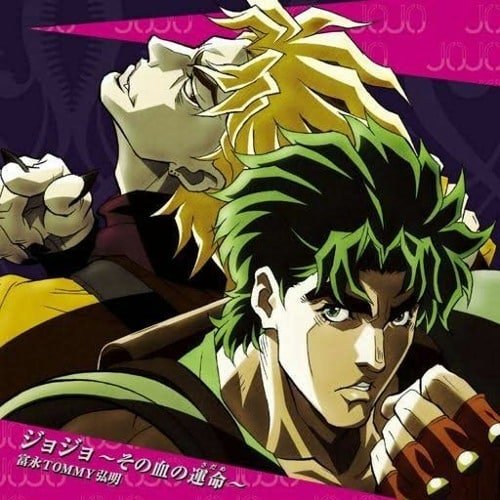 Hirohiko Araki confirmed through Twitter that his JoJolion, JoJo’s Bizarre Adventure Part 8, manga would conclude in the September issue of Shueisha’s Ultra Jump magazine, which was released on August 19 and it actually did go the way confirmation stated. Jojo’s Part 8 finished on August 19 with the manga first appearing in Ultra Jump in May 2011.

To give brief historical information related to Jojo mangas, In 1987, Araki debuted JoJo’s Bizarre Adventure manga in Weekly Shonen Jump, but in 2005, the manga was reprinted by Ultra Jump and it is now divided into 8 sections, each of which follows a different character whose name may be abbreviated as JoJo.

The 1st book series was known as Phantom Blood, and the 8th installment is known as JoJolion; in all of the books, the many portions have recurrent characters and storylines that are intertwined which manages to make fans taste the nostalgia with each part.

Is Giorno coming back? 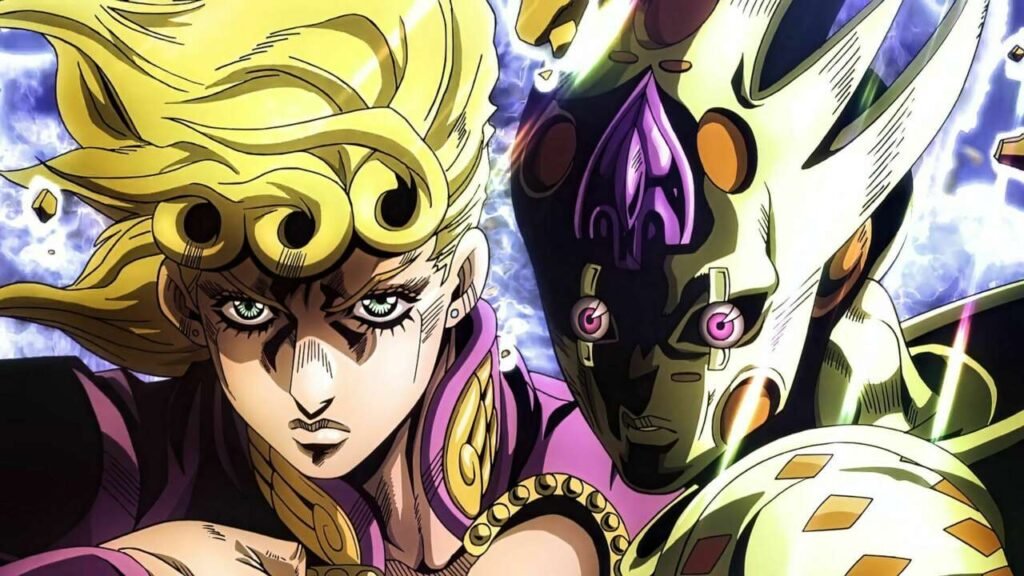 Giorno was unaffected by Made in Heaven, but even this information does not imply he is still in the original timeframe so we cannot really expect Giorno to come back. Made in Heaven is a power that can reset worlds by speeding time, but the power called Gold Experience Requiem safeguards Giorno by preventing him to come back.

Made in Heaven has rebuilt a different and a new world and it seems like Giorno is now living in there, and he will be transferred to this alternate universe unaltered even after Pucci’s death. So, it looks like there is not really an easy way for Giorno to come back to the Jojo series.