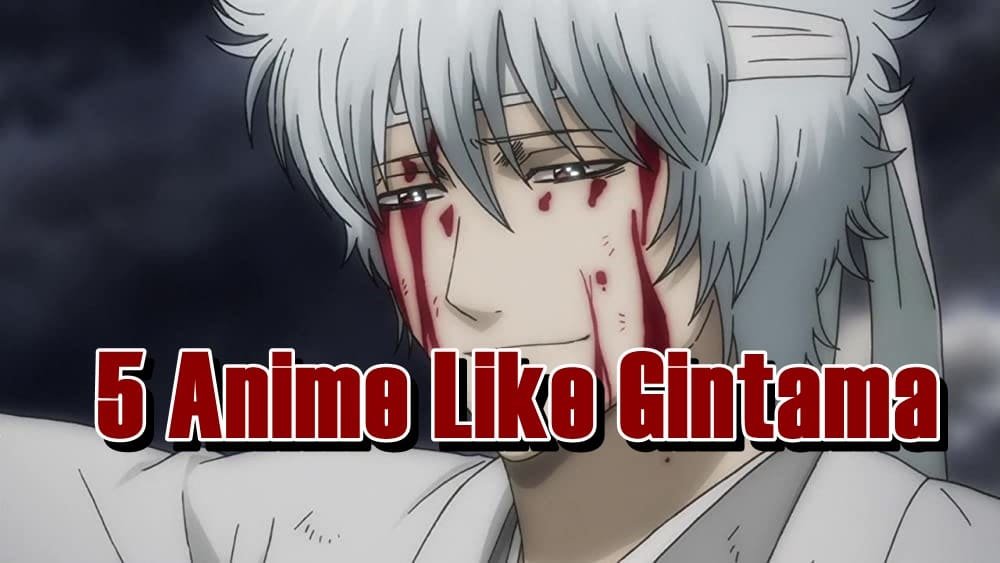 Gintama may have ended, but there are plenty more comedic and shonen anime like Gintama to replace the hole. Hideaki Sorachi’s Gintama manga, which debuted in 2003 and continued until 2019, produced 77 volumes, so it was a very long journey for the fans: even more, an anime version debuted in 2006 and has now spawned many seasons and over 350 episodes. Gintama has left an impression, and the program is a must-see for aficionados of both comedy and action, but what are the other anime like Gintama?

Gintama The Very Final was released earlier this year, purportedly bringing the series to a finale: it is true that the Odd Jobs gang has done everything over the years, saving the cosmos, fighting ghosts, arguing over a boiling pot, and being caught in the toilet without any paper, but it does not mean that you cannot find similar stuff.

While Gintama’s voyage has come to an end, the joy and excitement do not have to, so these anime like Gintama are precisely what you need right now after the end of Gintama. 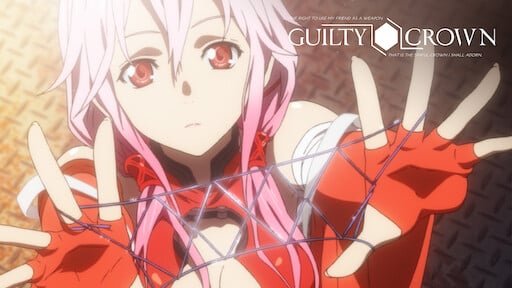 In Guilty Crown, a decade has gone by since a strange epidemic as the “Apocalypse Virus” killed thousands of people and brought Japan to its knees – a calamity that would later be dubbed Lost Christmas as Japan has lost its freedom since then and has become a martial state administered by an international organization.

The plot begins with a pink-haired girl and a little robot fleeing from a futuristic-looking institution, but security personnel hurt and trap her, causing her to jump over a bridge, the following morning is like any other for high school student Ouma Shu, an uncomfortable young guy. He is a fan of the pop-group Egoist, whose lead vocalist happens to be a girl with pink hair.

Guilty Crown is an unusual duck in that it seeks to merge numerous dissimilar concepts, making it one of the anime like Gintama. 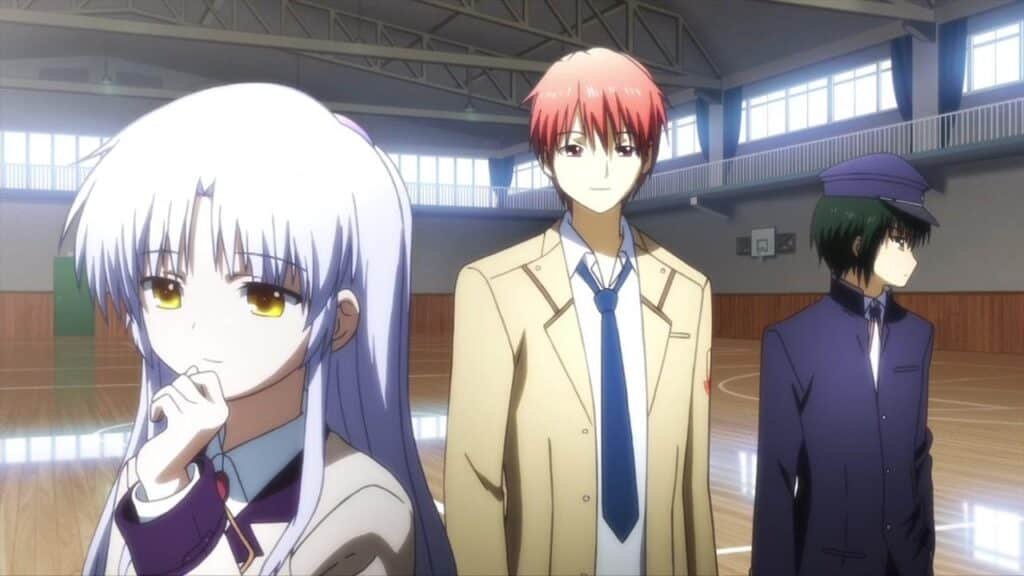 Fans started watching Angel Beats for two reasons: the beautiful graphics and the presence of guitars, but as they started watching the show really, they discovered a lot more than they expected. Angel Beats is a program that continuously keeps people wondering and tugs upon cords they didn’t know existed.

Angel Beats is essentially about an afterlife in which a group of dead students refuses to move on to the next life because they want to make peace with the world, so there’s a fascinating blend of everyday school life and the otherworldly.

It’s an interesting setting and we anticipated it to be a basic tear-jerker, but that’s not the case, and it is definitely among the anime like Gintama. Angel Beats has a split personality, one aspect is comedy and the other is drama, such as Gintama. 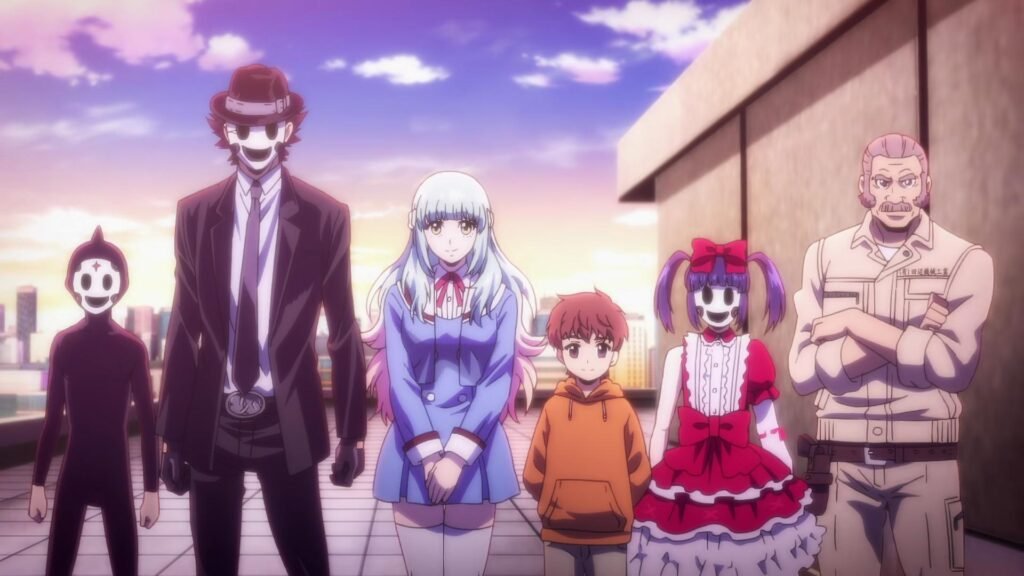 High-Rise Invasion offers an intriguing idea and a solid start, packed with mystery and intrigue, as expected from an anime like Gintama. But as the episode progressed, those features diminished and the show’s good and bad sides became more obvious. This anime is about a group of individuals who are thrown onto a strange planet and must find a way out, and this is extremely similar to Alice in Borderland, a live-action Japanese TV drama that premiered on Netflix a few months ago.

Give the program a chance because it’s fantastic as the series’ quick mystery is a significant pull, as you are immediately put in the character’s shoes, attempting to figure things out, just like the characters. 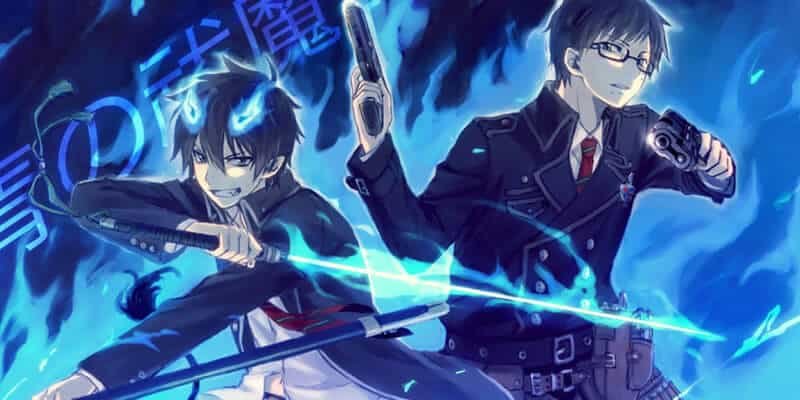 Looking for anime like Gintama? You should give Blue Exorcist a chance. Ao no Exorcist is a notable short shounen anime, and in this one, Rin and Yukio were reared by a priest but are Satan’s offspring. Unfortunately, it becomes more of a school-based anime, while there are still some terrific, rapid-action moments, as the tale progresses, there are too many plot holes.

They train to be exorcists in this school, despite the fact that they are half-demons, which becomes a major story point, and one of the best ones as well. Unlike most major characters, Rin is cool and collected and only freaks out when a normal person would, and this is not to say he isn’t entertaining; he understands how to have a good time better than any snob in the academy. Just for the main character’s similarity, we think Blue Exorcist is among the anime like Gintama. 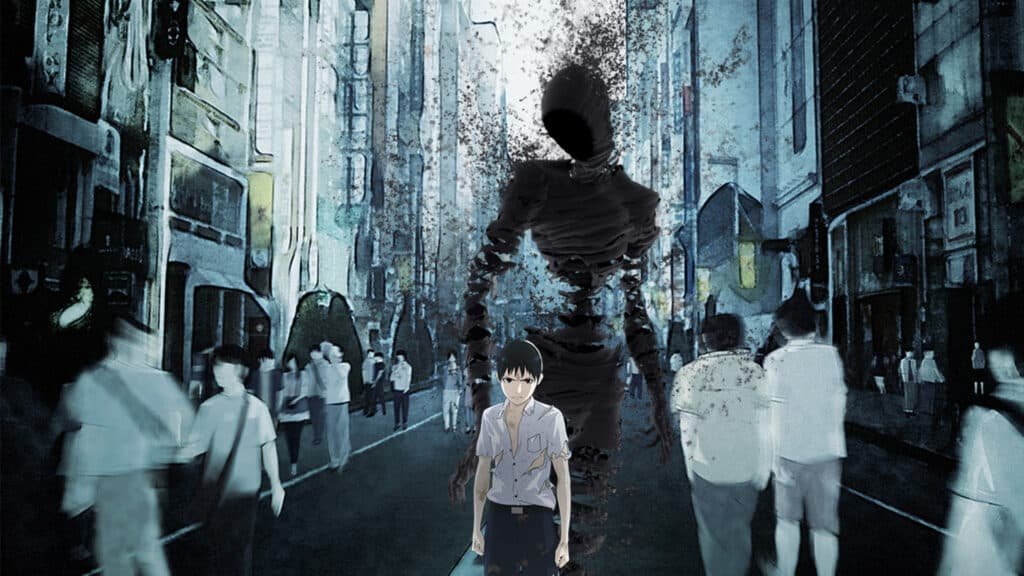 Many didn’t have any expectations at the start, but they were in for a wild journey in Ajin, making it one of the anime like Gintama. The idea of becoming unnatural and needing to defend yourself has been explored in anime such as Tokyo Ghoul and Parasyte, however, there are more than two sides to the conflict in Ajin, making it a must-watch.